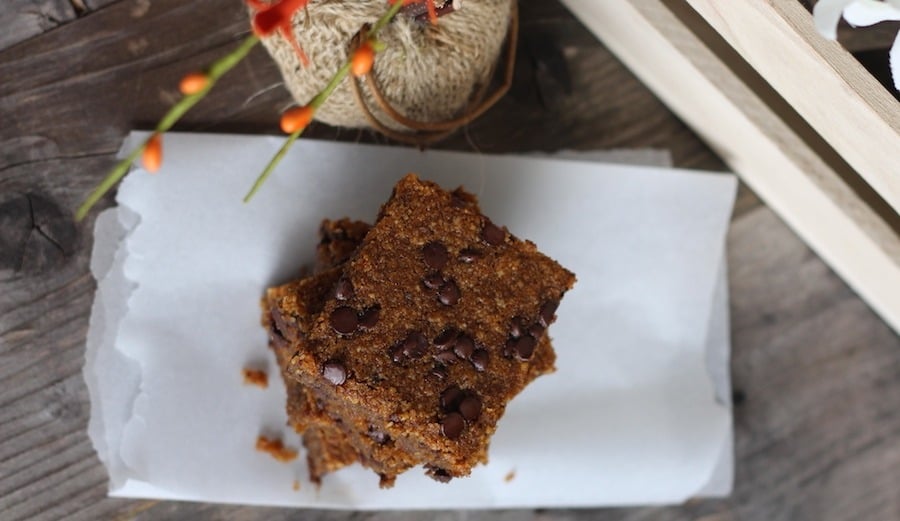 Have you ever had a muscle cramp hurt so bad that you almost threw up? I have. In my inner thigh. Inner thigh cramps are by far the worst thing because the cramp creeps up to your crotch. And nobody wants a crotch cramp. Nobody.

Enough about crotch cramps, you perve. Onto serious matters. My credit card hates Pittsburgh. Seriously. Every time I come here, every store denies it. Even when I call the bank to say “Hey, stop freaking out and thinking I’m a thief who loves Pittsburgh”, it still doesn’t work. What’s up with that? Where my bank people at? Riddle me that, bank people.

Based on my statement above, I’m guessing you understand that I’m in Pittsburgh. If not, get with it bro! I’m working on a project out here! This is my second trip for this project and so far, it’s going awesome! This is by far the most exciting project I’ve ever worked on and I’m seriously giddy with happiness. Like, weirdly happy. I still can’t officially talk about the project, but believe me, you probably won’t be nearly as excited as I am. Or maybe you will! If that’s so, then I really like you. Anywho, yesterday was my first day of working on the project and the day went perfectly. I made pretty much the most adorbs street tacos of all time.

You guys, guess what? My little Jackson dog is kind of sick. Now don’t you freak out, he’s ok, but the poor guy has an upset stomach. So get this: the morning of my flight to Pittsburgh, I was awaken by Jackson vomitting. Not the greatest thing to wake up to, but things happen, vomit happens. So I didn’t think much of it, cleaned it up then curled up with him on the couch. Soon after, he started barking to go outside. His dad took him out and Jackson ran outside in a panic. Nobody wants to crap their pants inside in front of their humans. No one. This poor kid was in so much pain, I actually heard him scream from inside my apartment. Bloody murder scream. I will never get that sound out of my head, it was the most heartbreaking sound ever. So I headed off to Pittsburgh like a terrible dog mother while my boyfriend took him to the vet to get some x-rays. Turns out nothing was wrong with him. He just has a “sensitive butt”. I don’t know what that means, but I’m guessing he can’t eat apple since that was the only different thing he ate the day before. Poor guy. Look at him all curled up with his dad. 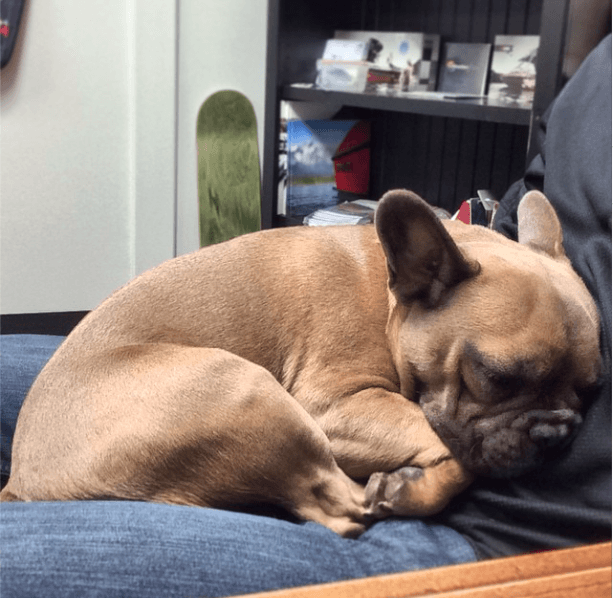 Are you upset that I talked about dog butts? Whatever. I saw way worse things talked about on instagram yesterday about human butts. Gross. Human butts are gross and should never be mentioned via instagram. Ever.

Yesterday I had a guy comment about how annoying I am. And white trash. I think he may be right. But he also did use the word “what’re” which isn’t actually a proper contraction. Shame. He could have really proved his manhood with such a rude comment if he had used proper grammar. The poor, dumb bastard. 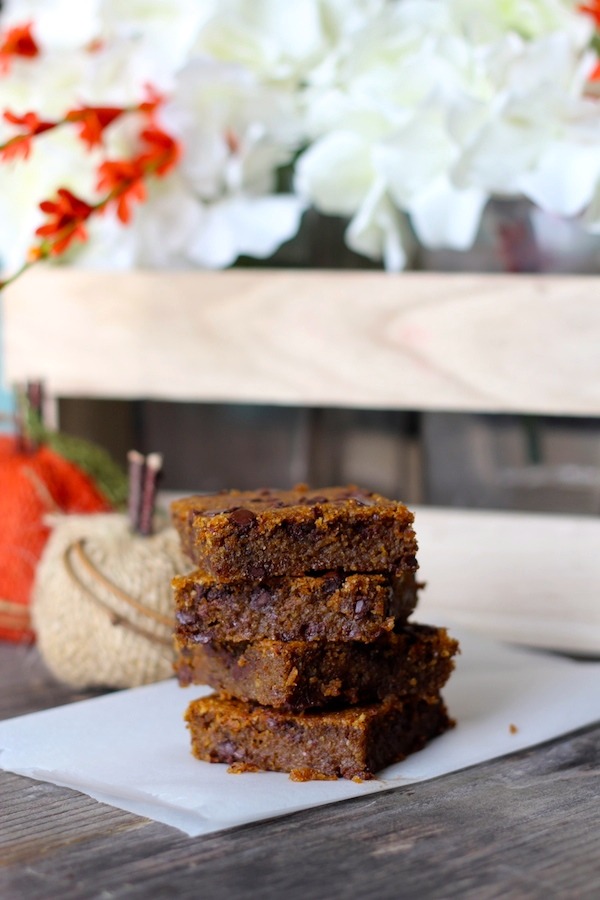 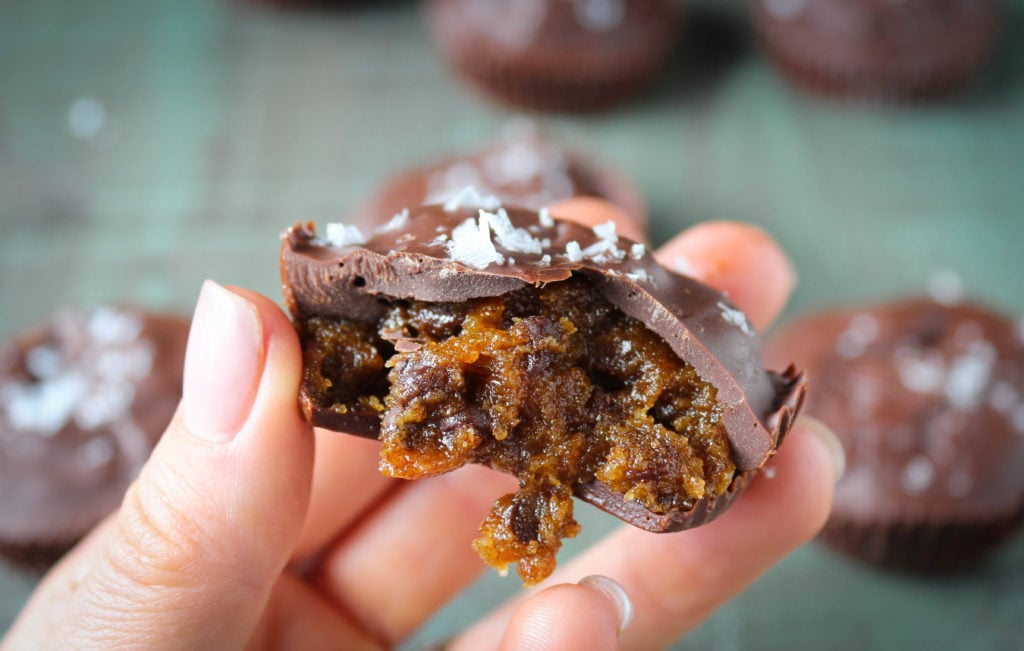 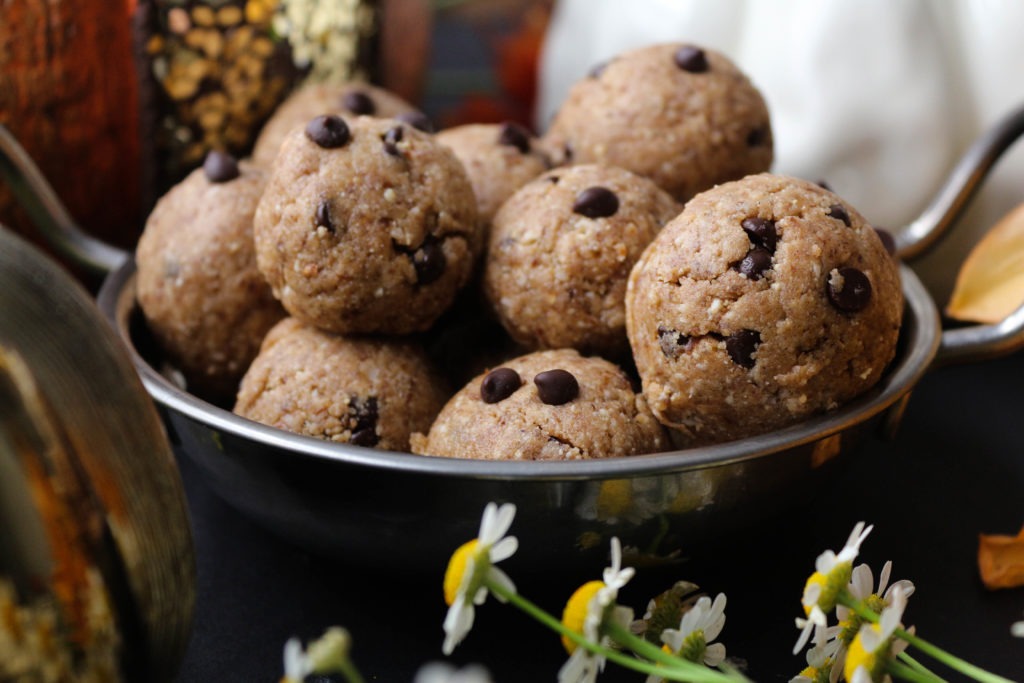