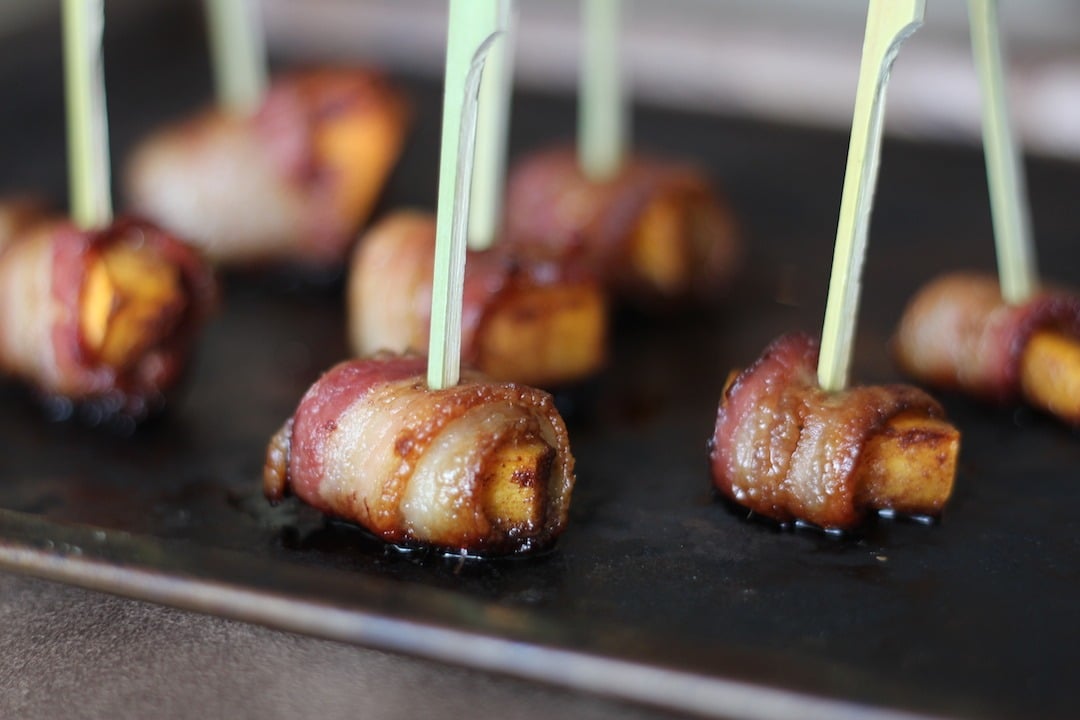 Say what?? That’s a stupid long title. It’s fine though. It explains it all right there so you’re not in for any surprises. Unless you like surprises. Then that sucks for you.

I’m just getting back into the swing of things at home. Yesterday was almost a complete flop other than getting this recipe done (because butternut squash and bacon were the only two things in my house), grocery shopping, and working out. Other than that, I watched 7 episodes of Game of Thrones and cuddled with Jackson (that’s my puppy if you haven’t seen him yet). It was pretty pathetic. I thought about doing laundry…not into it. I thought about answering back to any of the emails I received over the past 5 days away in Austin…not into it. I even thought about going to my favorite food truck so I didn’t have to cook or think about doing something productive…not into it. I was a sack of Jackson poop.

Speaking of Jackson’s poop. We are slooooowly getting better with potty training. Slowly but surely. I don’t quite understand why he is so good at going outside then later on he just does it inside. Whatever. He will get it someday. I guess I should just be thankful that he’s doing it in plain sight instead of behind the couch or under our bed. I think…I’m just going to put that thought to the back of my mind.

The one issue we are running into is him biting all the time. He’s teething obviously, he’s only 11 weeks, but when we are just playing or he is excited to see us when we take him out of his crate, he’s biting everything. We have plenty of different chew toys for him from soft elk bones, to nyla bones, to soft toys, to balls, to everything in between. But he obviously wants to just play with us and biting and nipping is what he would do with other dogs. He doesn’t really understand no and when I make a terrible noise to hopefully scare him away from biting, he then wants to bite my face. We really aren’t getting anywhere. Any ideas to keep him from biting hands? I can’t rub bitter apple all over my body. Or can I…

PS- my birthday is next week and I’m dying to think of a fancy cake to make. I’m not really creative. But that’s my goal this year. Get really creative and make a cake that’s annoyingly good. Strict paleo people will seriously hate me, but I don’t care. It’s my birthday and I’ll cry if I want to. Cry meaning eat cake. 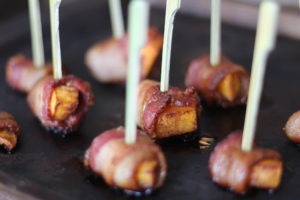 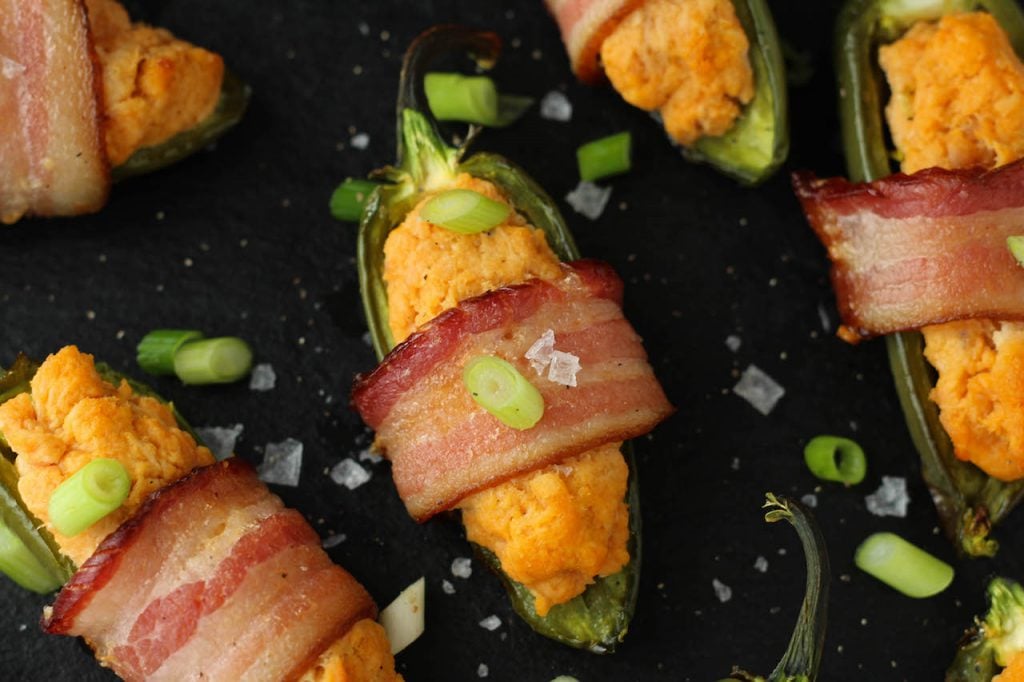 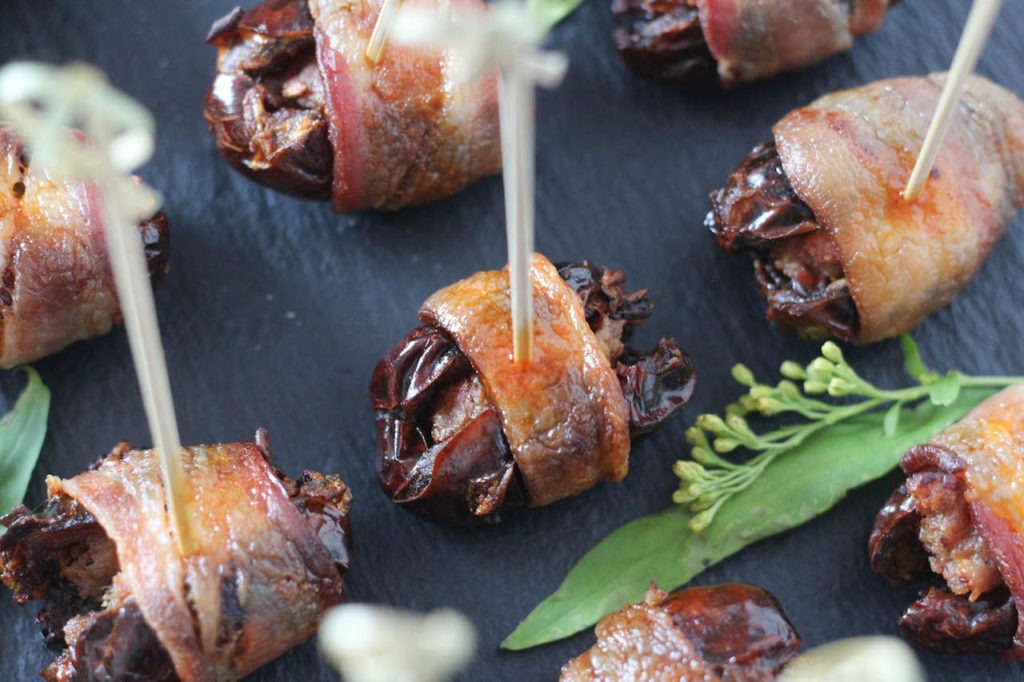