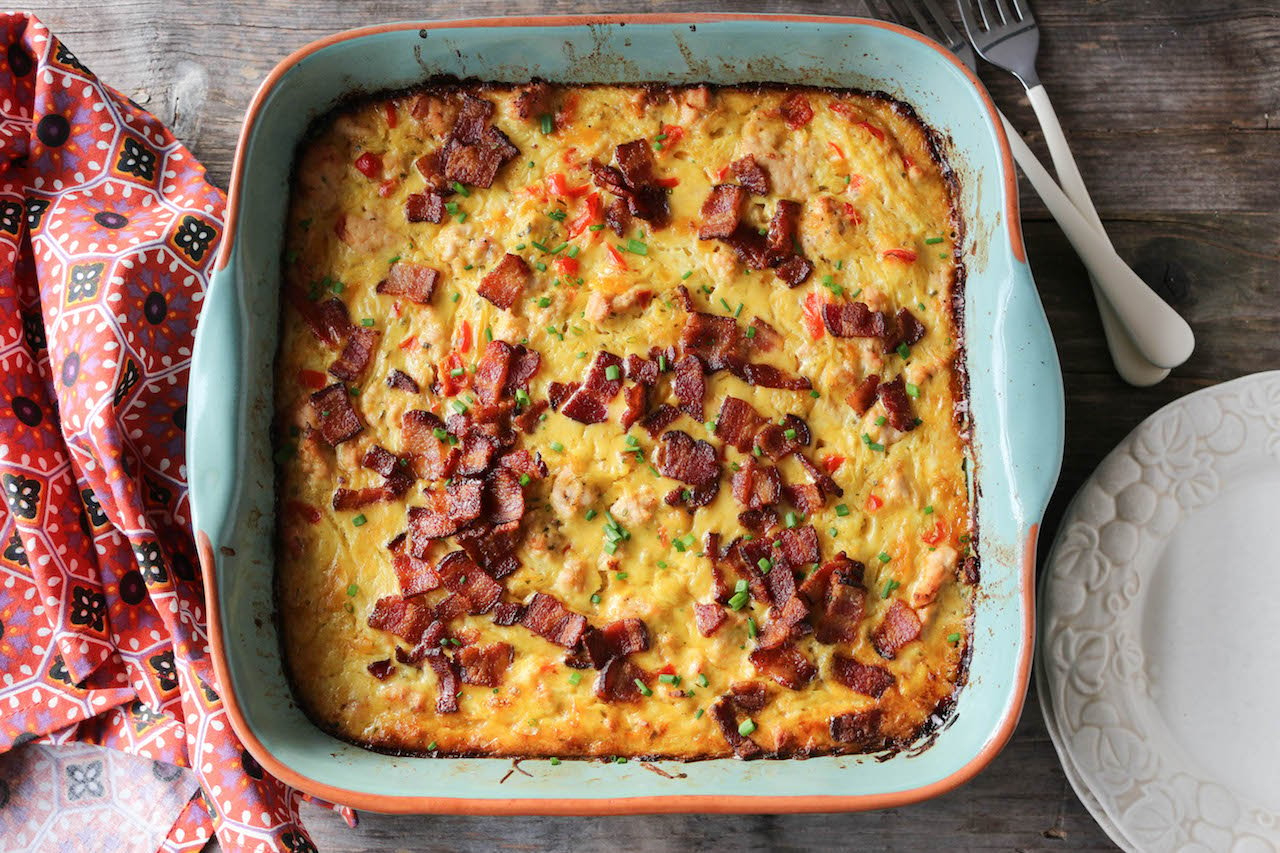 I’m feeling absolutely off right now. My husband had a 90 hour work week last week, so I spent every single day working because I pretty much felt guilty NOT working. But I’m fried. And feeling a little less motivated. So my goal today is to snap out of it. Not totally sure how I’m going to accomplish that quite yet, but I will figure it out and get back to you.

I don’t know why the hell I’m even talking about my emotional instability when I could be talking about others. Meaning The Bachelor. The producing team really did their due diligence when it came to making the dates as awful and uncomfortable as ever. PS I’ve never used the words due diligence and I really don’t think I used them correctly here, but it just feels right, so LEAVE ME ALONE! Starting with the first date, taking bridal themed photos. I couldn’t even handle how awful, incredibly uncomfortable, and super weird that date was. And I’m not even talking about the photographer’s romper. That’s a whole different blog post. No, I’m just merely talking about Corinne and her frat house party, girls gone wild ways. Do you think the producers forced him to give her the first rose? Do you think it works like that? It must. You don’t watch a girl take her top off and make you grab her boobs on national television and think, wow, I really want to bring this chick home to my 12 year old sister who I played soccer with in the first episode. She seems so wholesome.

I hope Corinne is on the show for quite a while. ENTERTAIN ME, you outstanding liar! She’s a liar because she said no one has grabbed her boobs like Nick did. Just take that in for a second. She’s the best.

But the second group date took it up a notch when they went to the museum of break-ups. How do they even find these hell holes?! I would honestly rather go to a normal museum filled with stuffed, dead animals then have to step foot in a museum filled with hatred and sorrow towards others. Deep, I know, but come on! Who wants to live out their own break-ups let alone someone else’s!? The best quote of the night, which is really saying something since Liz wrote down her entire awkward encounter with Nick and read it to everyone, was when the whole group walked into a screaming match of 2 actors breaking up with each other and Christen (who was obviously chosen for Luke) says, “I can’t believe a break up is happening HERE!” You can’t believe it, Christen? Are you f*cking high? Because you always seem cracked out. Cracked out in a very positive way, but still cracked out.

I’m glad Liz went home. We get it, you slept with Nick. Now you’re being the weird clinger and making us all feel weird about it. I’m pretty sure the producers cut and pasted words to make it seem like she talked about their encounter 87 times per day, but still, it’s too much. When a guy doesn’t contact you, it’s a sign. HELLO, Facebook was invented for a reason: to stalk others until they agree to go on a date with you. Not doing it on national television for others to mock you. How the hell do you think I met my husband!?

And I literally could care less about Danielle’s date. The only thing interesting that happened on that date is they landed a helicopter on a f*cking yacht!!! Now THAT was entertainment!

Boo. I wish it was Monday again. The Bachelor is literally the only good thing about Mondays at this point. 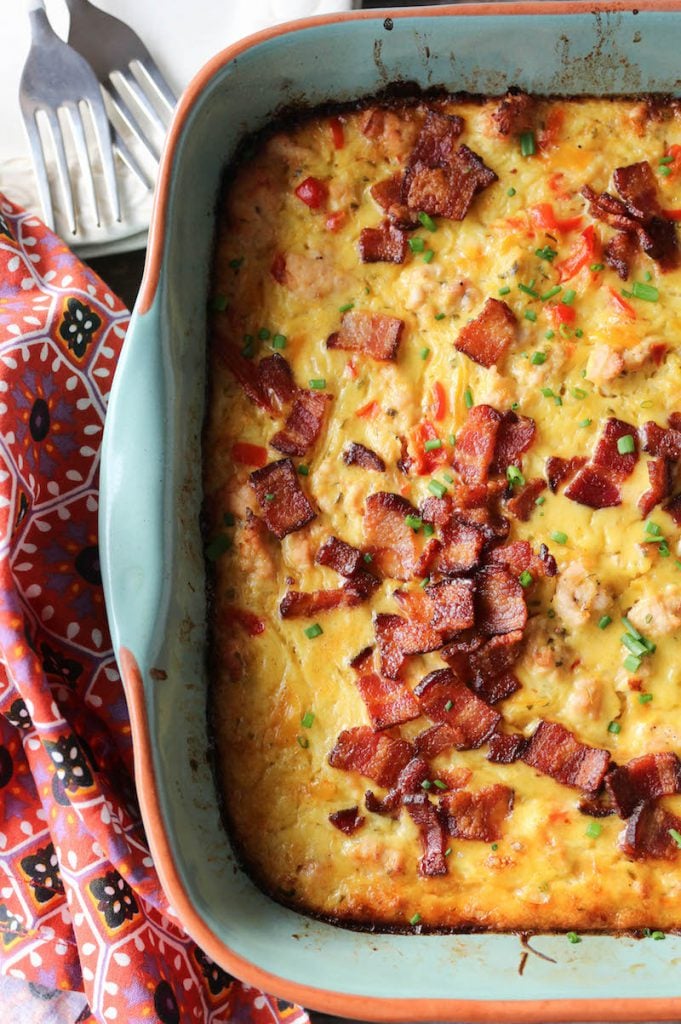 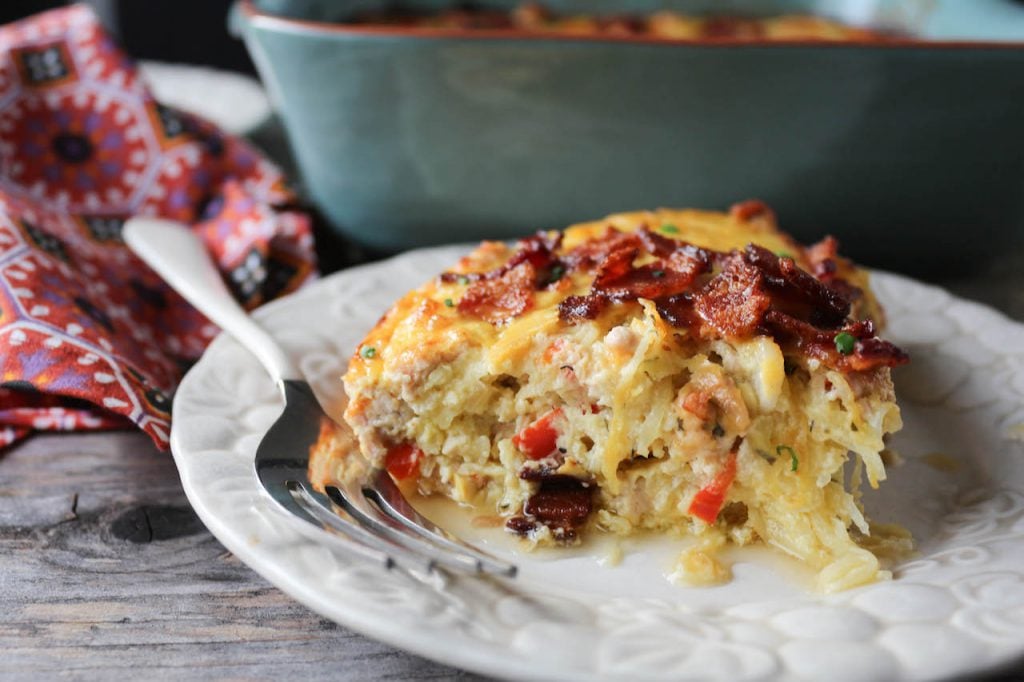