Creating My Third Cookbook in Pittsburgh 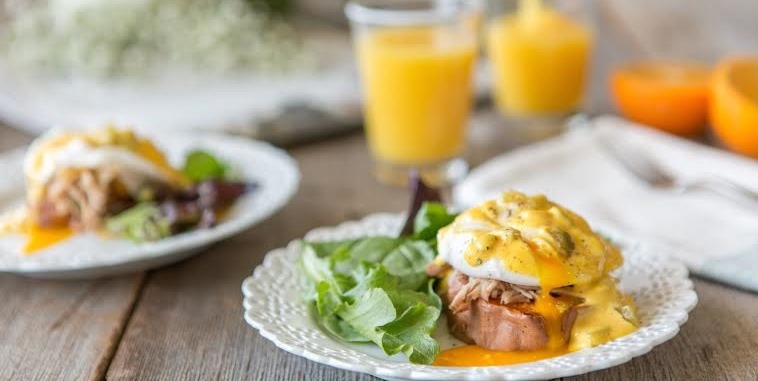 It’s so close I can almost taste it. Right now, I’m sitting on the couch at the home of Bill and Hayley of Primal Palate finally finishing up my cookbook that I have been working on since September. I’ve made over 100 recipes, I think it’s around 120 recipes but I’m not totally sure yet. This will be my fourth and final trip out to Pittsburgh to finish up the photography that Bill and Hayley have been doing for my book. I come out to Pittsburgh, live with them for 7-10 days, I cook 4-6 recipes per day, they take the pictures for every recipe, we sing songs and watch movies. Boom. That’s my cookbook life. Actually, we mostly listen to music while doing dishes because THERE ARE SO MANY DAMN DISHES. But I guess that’s a good problem to have.

This trip has been absolutely awesome. My last trip to Pittsburgh was previously planned for January but then I got bronchitis and was coughing until I threw up, so I decided to hold off a couple months before coming back out and finishing the book up. Such a good idea. If you don’t know much about Pittsburgh, please understand that it is incredibly gloomy in the winter. Which sucks for food photography. But right now it’s 60 degrees, sunny and extremely springy. The photography is looking beautiful and these last few days are going to make the cookbook officially amazing. I know it seems like I’m tooting my own horn or something, but I have to. I’ve never been so excited for something. Like, ever. I’m so proud of the hard work I put into it, the positive attitude I had along the way, and the creativity I put into every recipe. I’ve really tried to make a cookbook that YOU will be proud to own. But enough about the cookbook, let’s talk about the recipes themselves.

I’ve shared some sneak peeks on instagram of some of the recipes I’ve made this fourth trip. 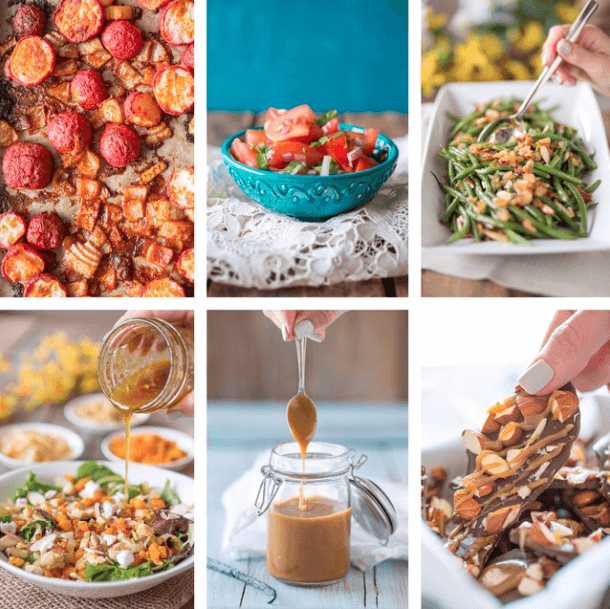 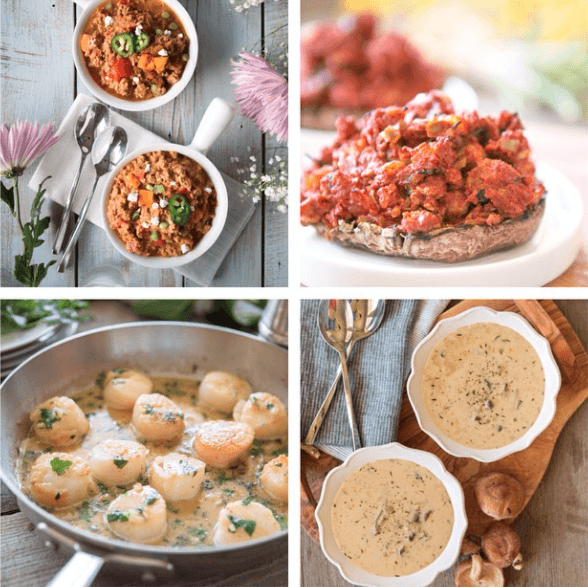 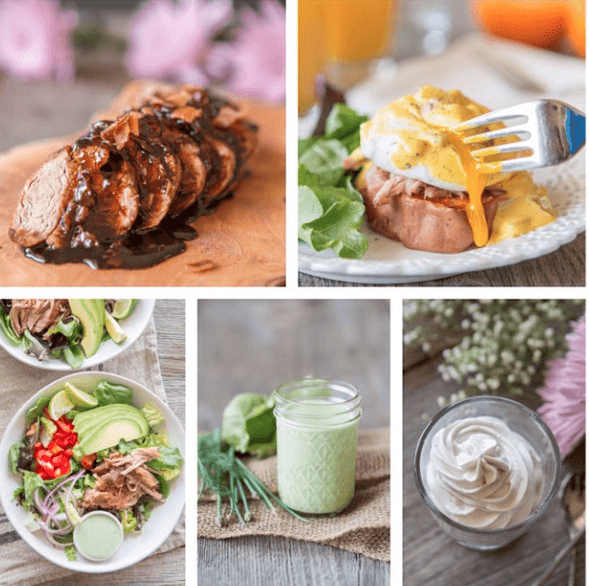 Today is a little different though. After getting some feedback from my publisher that my cookbook cover didn’t really fit the vibe of my cookbook (my cookbook is very sarcastic, has humor, and you know…don’t take no sh*t…whatever that means) so we decided a different cookbook cover was the way to go. Which blows because I bought this dress specifically for the cover and it showed up extra short in the crotch, meaning I will not be wearing anywhere else. Here’s what the first cover looked like: 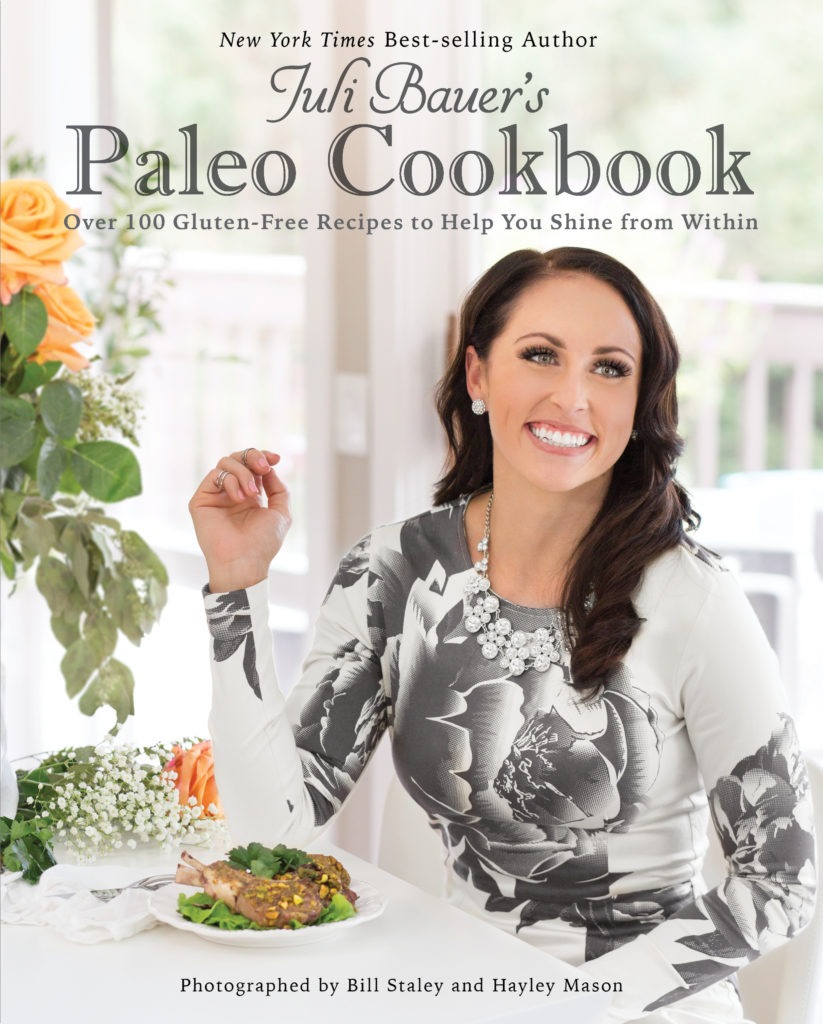 But alas, I understand why the photo doesn’t make sense for my normal recipe banter. I’ve also had to change how I word some thing in my book. Not everyone thinks feces jokes are hilarious. I for one, do. But my editor was a bit grossed out by my feces comment in a cookbook. Understandable. It’s not that she doesn’t understand humor, it’s that she’s not disgusting. I kind of am. Another reason why this cookbook cover doesn’t fit my book. Maybe, when I’m a professional French cook who has traveled the world and knows everything about fine dining, and uses words like mozzarella where I roll my r’s like Giada…then I can reuse the cover of this cookbook. Until then, I must change the cover and remove my feces joke. Such a shame.

Today I’ll be frosting cupcakes, making chicken wings and scooping ice cream for the cover shots and inside book shots. Then tomorrow I’ll be making some Cuban and Venezuelan food (my damn plantains won’t ripen, THE BASTARDS!!!) then I’ll be heading home to purchase a house. Eeeeeeeek. Big week right here!

But real quick, before you go, I need to ask you a question! What do you like to see in your cookbooks? Is there something that stands out and keeps you going back to that specific cookbook? I want to make sure that this cookbook fits everyones needs as best as possible, so while I still have time to add in things and change things up, tell me what you want…what you really really want! And then name that song!

84 thoughts on “Creating My Third Cookbook in Pittsburgh” 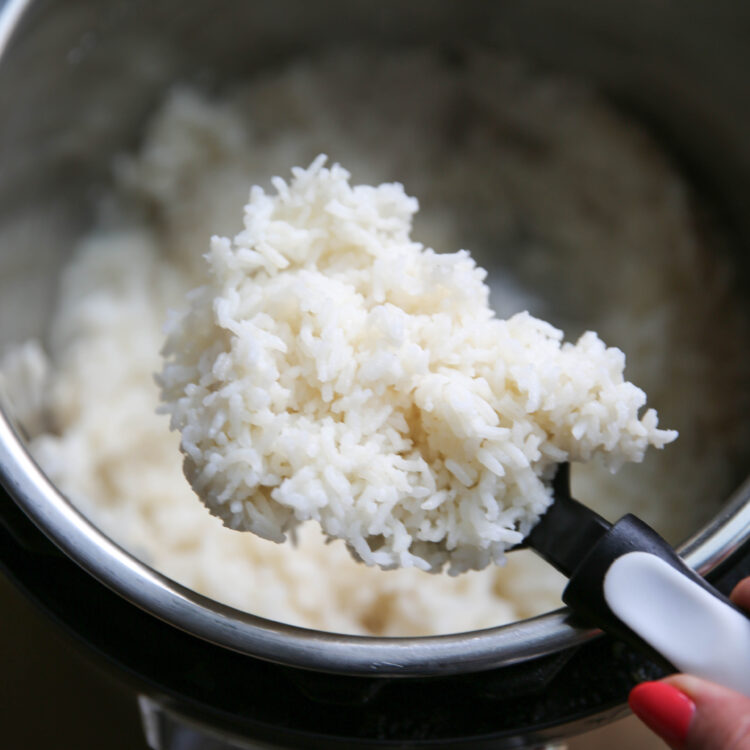 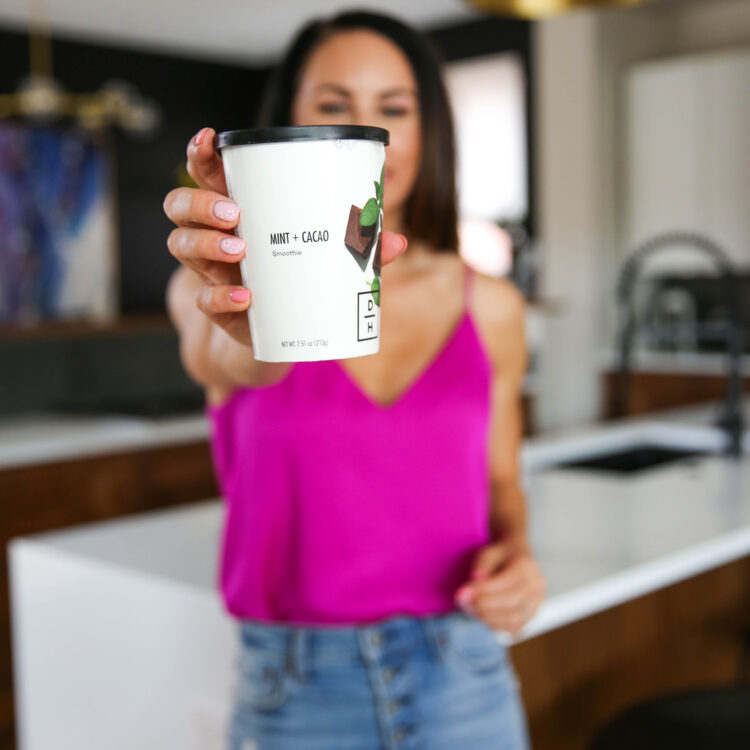 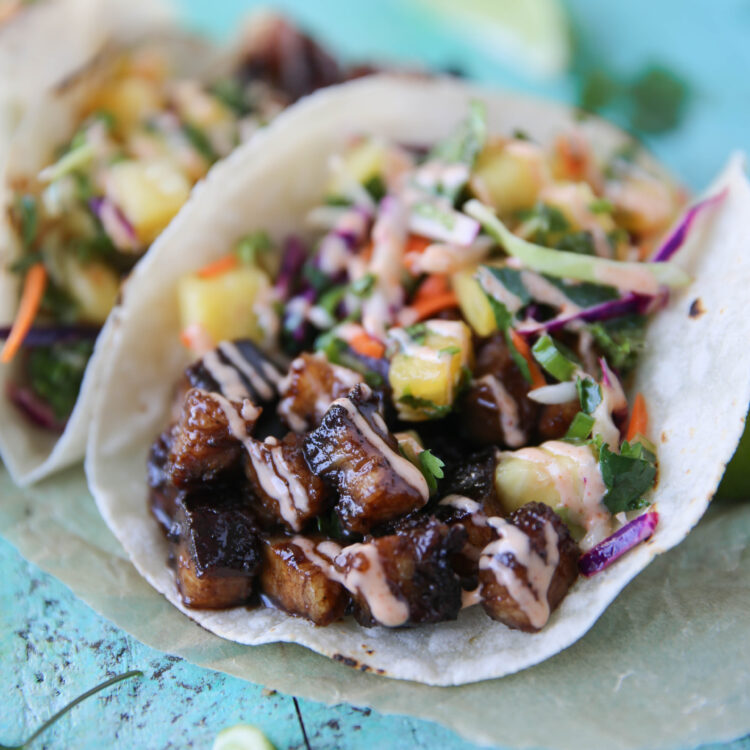 The Most Underrated PaleOMG…

The Skincare Routine That…