Don’t judge my Fashion Fridays this week. I know it’s a bit less than pathetic. But life is busy and if you’re failing to plan, you’re planning to fail. And that’s exactly what happened here. I let the week get ahead of me with family in town for the holidays and working on my next book. How do the holidays come so fast?? I hate it. This same thing happened to me last year while I was writing my second cookbook, The Paleo Kitchen. The months start flying by while I’m frantically getting my book finished up. Ok, frantically is an exaggeration, but there is usually one or two cry sessions that occur.

Anywho, since I was just hanging with friends and family this week or working on the book, I stayed in sweats. Or pajamas. And didn’t wash my hair for a very long time. I’m not telling you how long, because I just know you’ll judge me you judgy judger, but it was too long. Especially since my week still included workouts, nights out with my girlfriends, snowmobiling, and napping. But since I constantly dye my hair, I try not to wash it as long as possible so it hopefully stays in longer. This is something you can get away with when working from home, but something you really shouldn’t try. Get it together, Juli.

So this post will not only be about my quickly put together outfits, but also about what I did!! Let’s look! The other day was my best girlfriend’s birthday! We spent the entire day together starting at Snooze at the new, upgraded Union Station. Then went shopping. THEN went to sushi and back to Union Station for some cocktails. I think it was a pretty successful day. 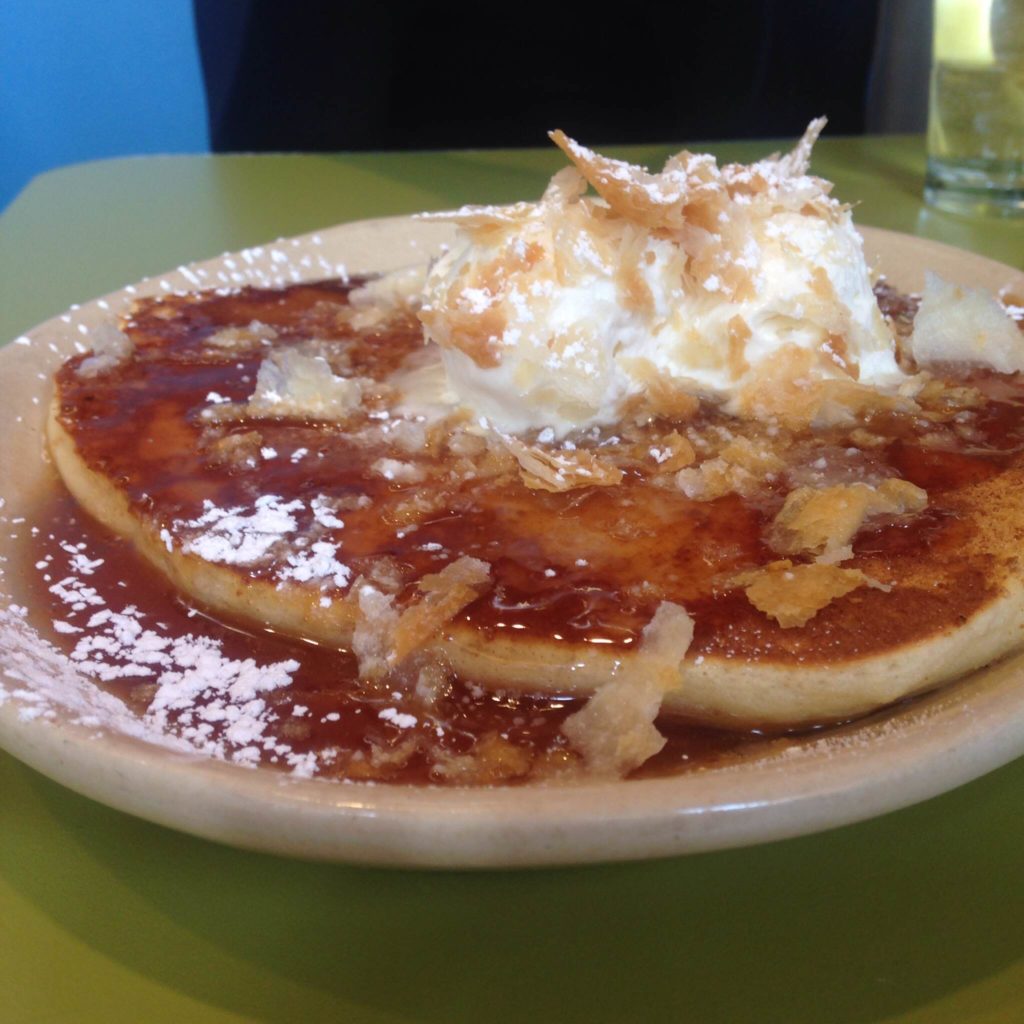 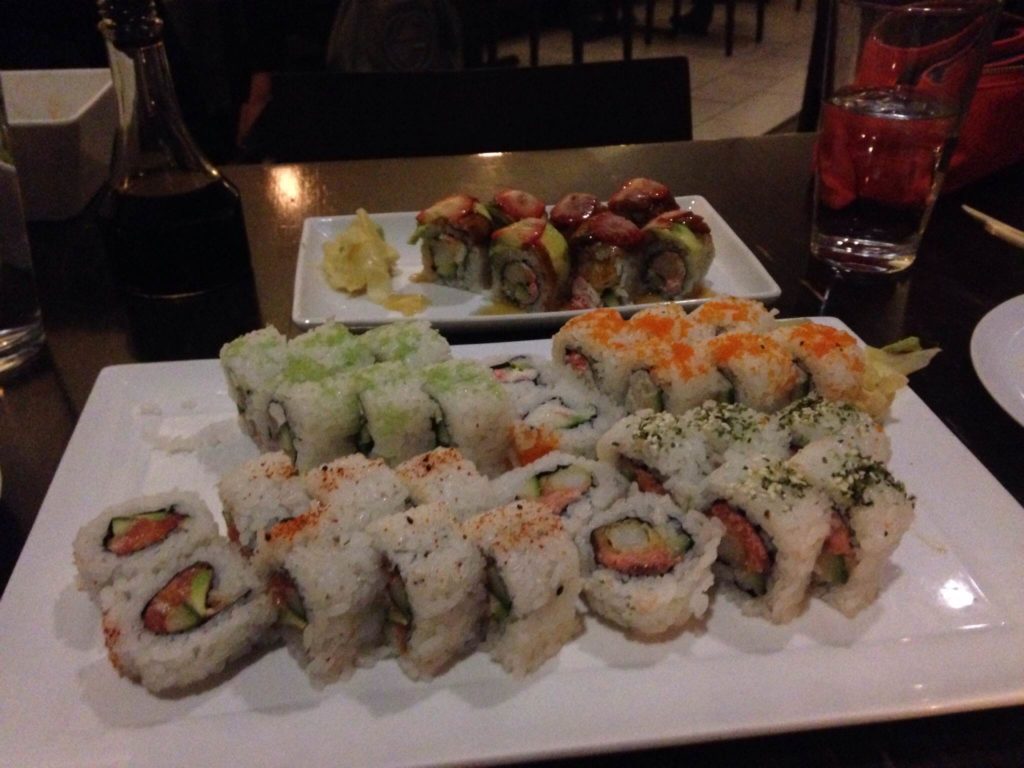 The next day, the family and I headed up to the mountains for some snowmobile fun. I’ve never snowmobiled before and I’m a bit of a safe soul, so I was scared. Thankfully I road on a double with my friend Carra. Even though I play it safe, I always imagine myself as a badass. So I imagined myself doing jumps and just killing it at life. I did not. I think I made it to 40 mph and then got scared. The last thing I want to do is die in the freezing cold under the fumes of gasoline. Just not my visual for my last day on earth. But no one died, thankfully! The only thing I disliked was how my clothes smelled after 2 hours on that thing. Staaaaaanky. Reminds me, I should shower. 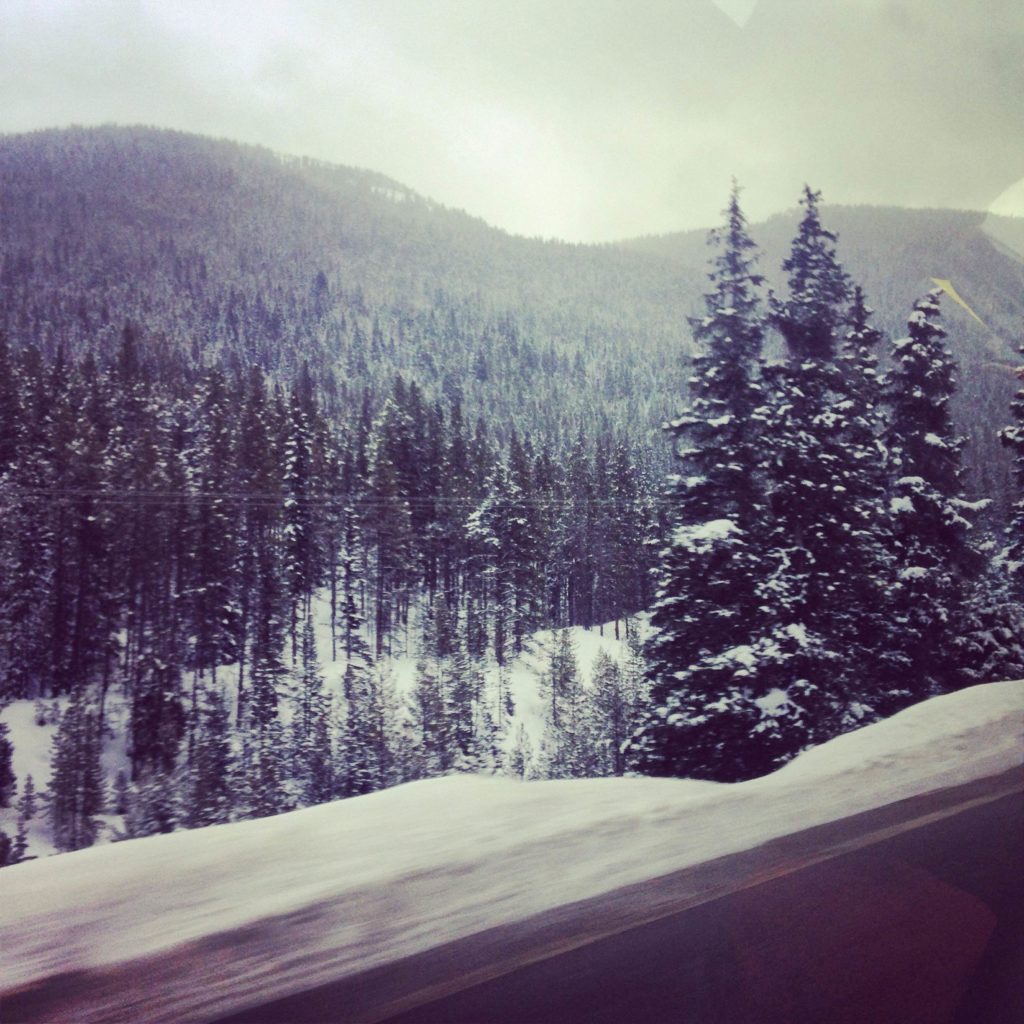 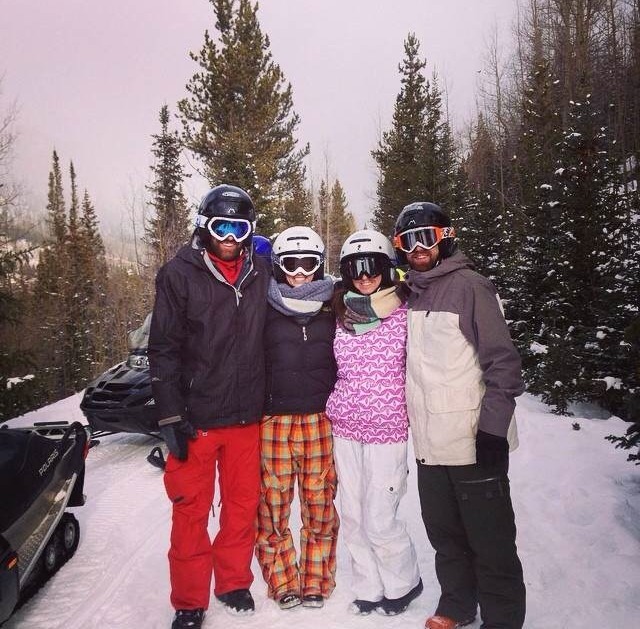 This outfit below, I seemed way more put together than I actually felt. This was the morning after our gym Christmas party and since I only had 2 drinks, I felt pretty good. Two hours later, after mimosas and bloody marys on a snowy day, I felt completely opposite. Thankfully, Sundays means football for the boyfriend which means nap time for me. If you ever want me to fall asleep instantly, put football on. It’s like a lullaby for me. Except if I’m wide awake, then I make it known that I hate my life. Such a good girlfriend, I am. 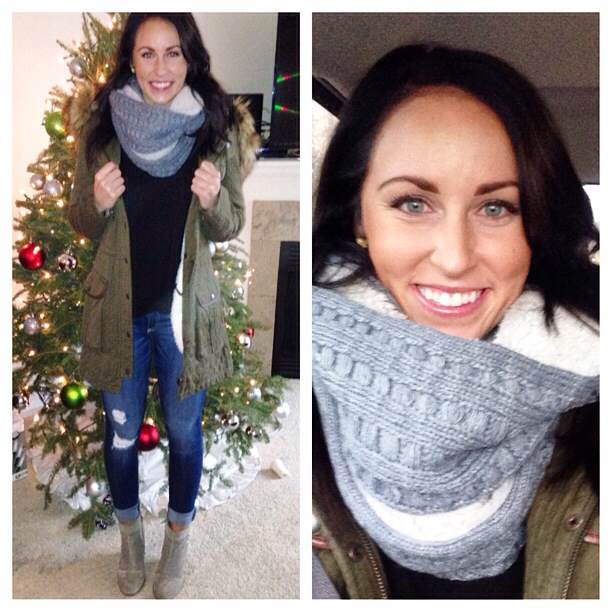 This outfit is from weeks ago. I can’t even act like I put this outfit together this week. You should see my messy bun right now. Not the cool style bun. Anywho, I wore this outfit while heading out to work all day in a coffee shop on my cookbook. This jacket is one of my favorites from the season. It’s soooooo warm. Like, sweating warm. That being said, I’m usually sweating at least 93% of the time. 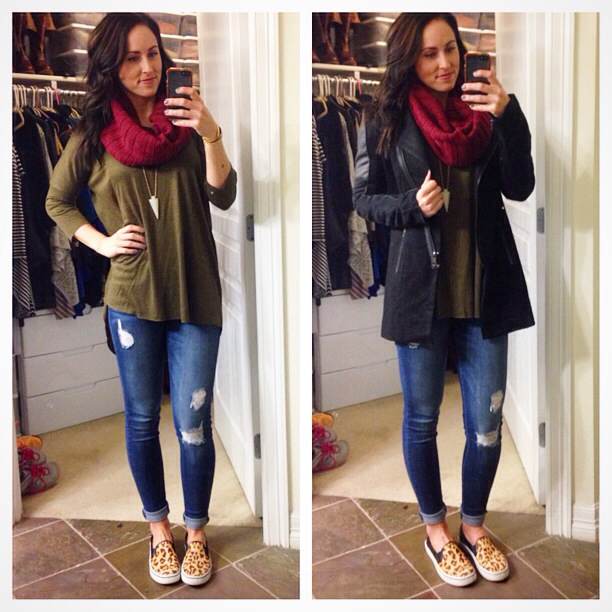 I wish I had a better picture of this outfit, but I only wore it in a picture with the boyfriend. And if you follow me on instagram, you know that I don’t tend to ever show a picture of him. To me, my love life is my business. If you’ve followed my blog for long, you know that I’ve told you 98% of my secrets. But when it comes to this great guy, mind yo’ biznesssss. Back to the point, I wore this outfit to our gym Christmas party and man was it a blast. Until my feet felt like they were bleeding from jumping up and down for hours on the dance floor in 5 inch heels. I looked hella tall though.

This was an outfit picture I selfied thinking I would never EVER share it. Hence the messy room. But I’m desperate OK?? This is what my room normally looks like, especially when trying to figure out what to wear. I throw ALL of my clothes on the bed and then hate putting them back. So I put it off until later in the night. At that point, I just want to throw them on the floor. It’s a viscous, constant circle.

5 thoughts on “This Week’s PaleOMG Fashion”