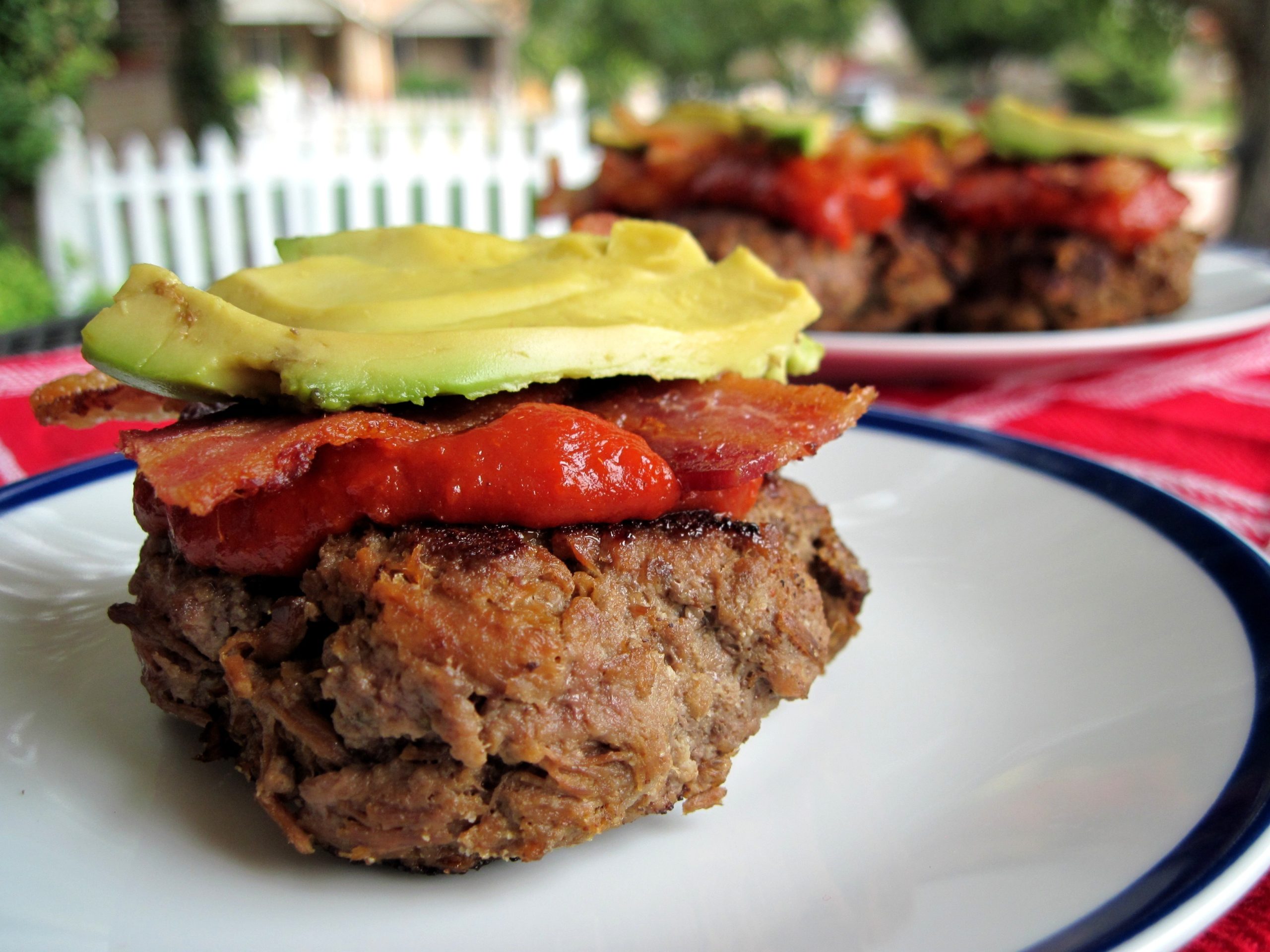 I could name these burgers something clever BUT I don’t care enough to. So instead, I use my own self given nickname to name them. Self absorption at its max.

I look like a train wreck today. I also feel like one. Coming back from vacation has been tough. I was so used to not doing my hair or make up while I was there, and that now has transferred over into real life. Terrible idea. I’m a person who needs make up. As my acne is beginning to heal itself (i’ll talk about that another time), my scars are still plaguing me. So makeup is a truly good idea, especially when working and trying to be semi-professional in the gym. I keep looking in the mirror and declaring that I will be single for life based on my homeless looking appearance. Reason #432 why I am single.

While on the boat, no one cares what you look like. At least I definitely don’t. The last thing I am thinking about is looks,which is very surprising since all I was worrying about before the trip was being in a swimsuit and people seeing my sh*t storm puberty skin. But even though I didn’t care what I looked like, I still noticed that all the girls I was with would come out of the water and within 2 minutes, look perfect again. I would come out of the water and not only be a beached whale, but look like a wet dog in the mean time. My hair would instantly knot. My leftover mascara would run. Not cute. Like really.

BUT I was lucky enough that even though I looked like wooly mammoth, I was one of the few people that didn’t have swollen ankles. Kankles to be exact. After the first day of heavy drinking, half the house boat crew had swollen feet and ankles. Well, probably not half, but it seems more dramatic that way. And I don’t mean kind of swollen, I mean Michelin man swollen. No vein, bone or crease to be found. Just folds. We guessed that it was water retention from all the alcohol consumption, but I think it also had to do with some of the dancing that went on. Epic dancing. Meaning stomping as loud as possible.

So get this. Every night there was some kind of dance party, but the best looking dance party was probably the last night…Prom night. Yes, we had Prom on Powell. It was wonderful. The air reeked of booze and thrift store suits and dressed,  and the dance floor lit up with break dance moves, CrossFit moves, and inappropriate moves. Mostly men being inappropriate with other men. Anywho, the guys picked us up at our door to our rooms and gave us the gift of grassy weed corsages (not the kind you smoke) or tin foil roses. So romantic.

But what made the entire night for me was watching the guys decide to put our friend Scott “out to sea”, if you will, while we had our Prom party. Scott made the mistake of falling asleep on the bail out tube. I mean, snoring-effing-loud asleep. So all the guys did what any good friend would do and pulled up the anchor that held it in place and paddle boarded him and his tube out into the lake. They were nice enough to keep his close by so he could see the boat once he awoke from his drunken slumber. So as the night went on, we played flip-cup on the rooftop, and we heard a faint “Hey Guys” followed by a dog paddling sound. After a good 15 minutes, he finally figured out that the tube was anchored, pulled it up and proceeded on to paddling away. The sound was great. A quick paddling noise followed by silence. Since the tube was so thick, he had to lean himself over the tube as far as possible, making it so he could barely get a pull through the water. Good exercise for the big guy. Once he got closer, we sling-shotted him beers to keep his spirits up. And when he finally made it back to the boat, he popped up and said, “This is STILL the best day of my life”. I love Scott.

For the bbq sauce

You will have leftover shredded meat. Add that to a scramble or just thaw more ground beef to make more burgers with! 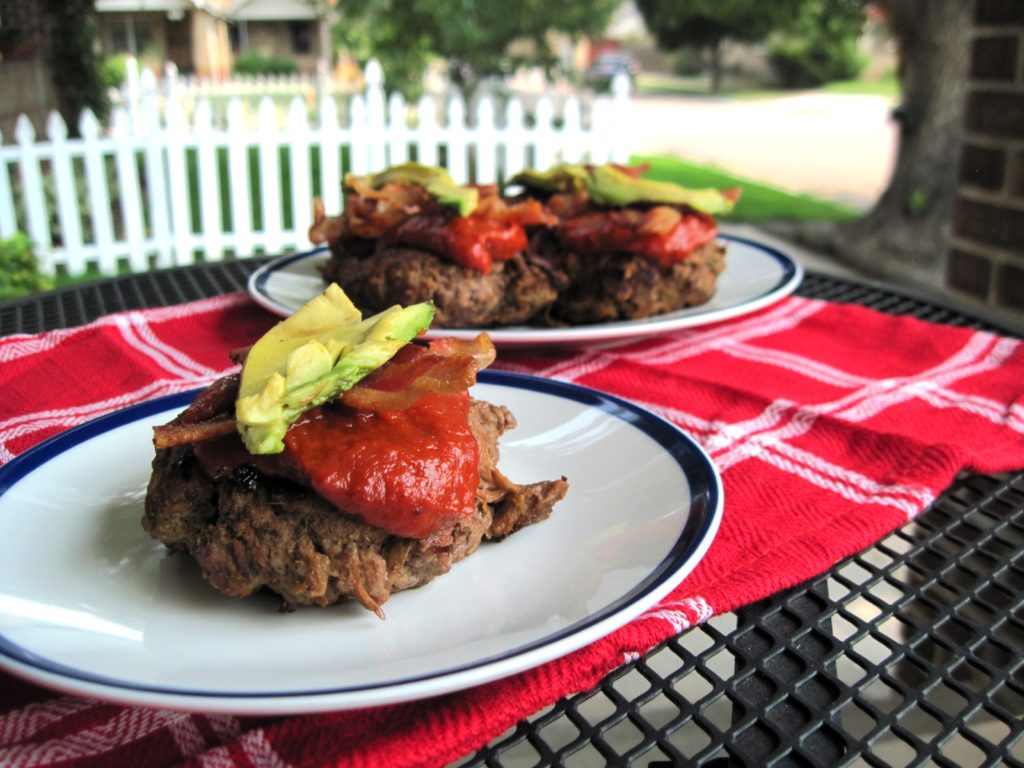 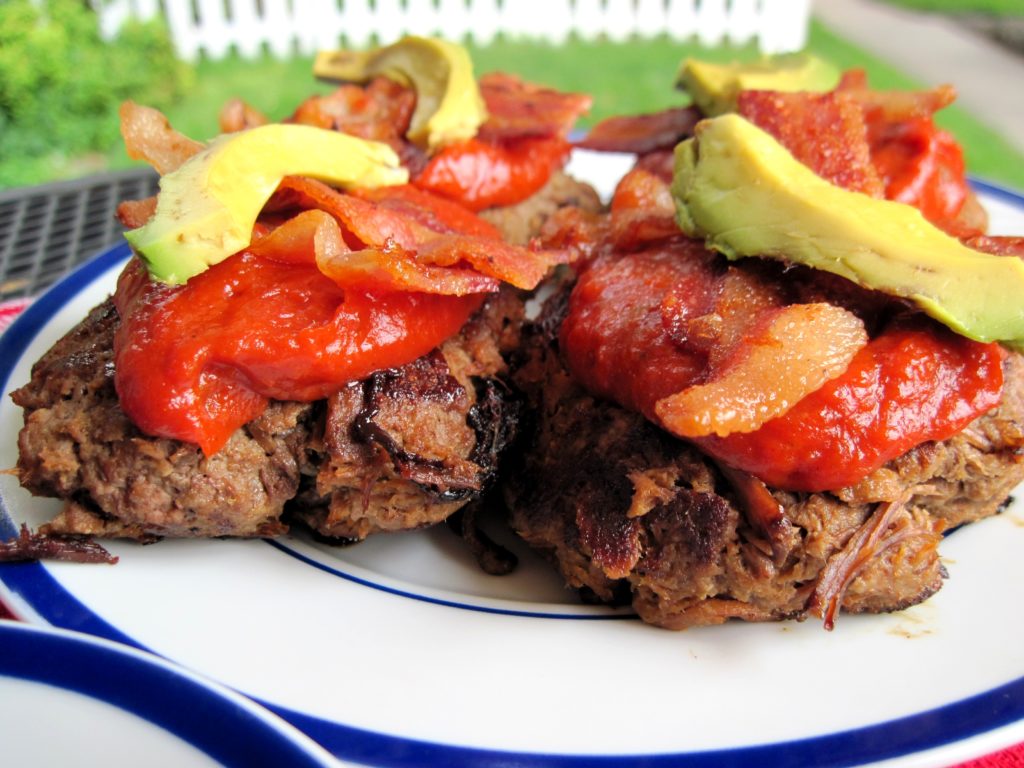 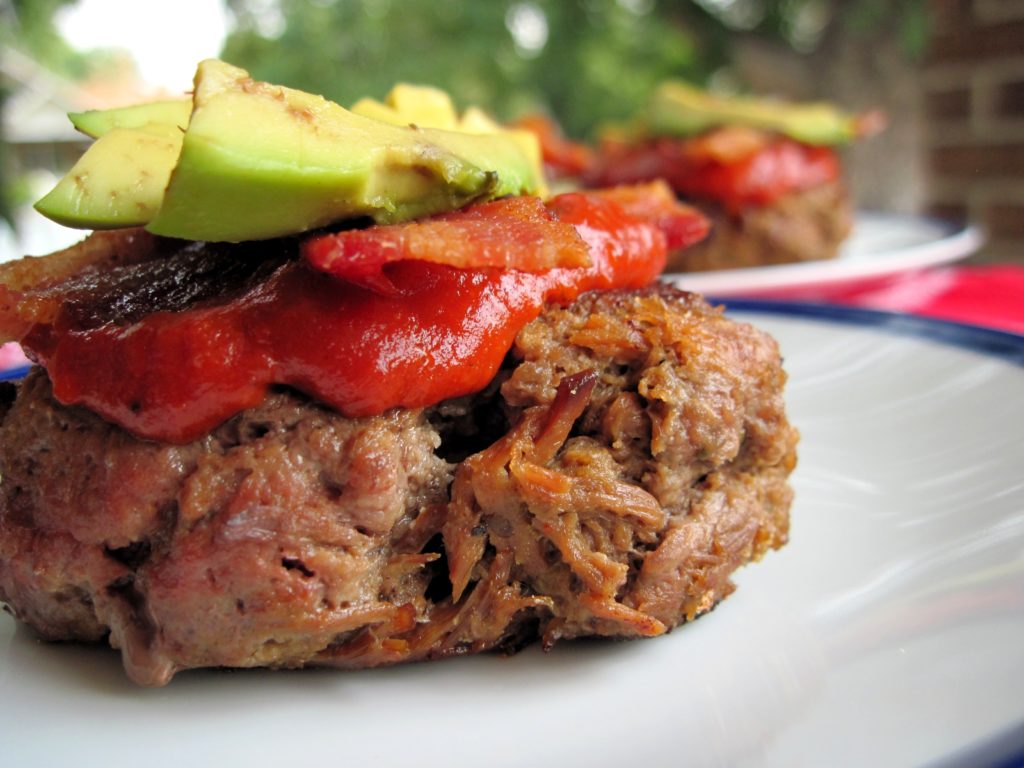 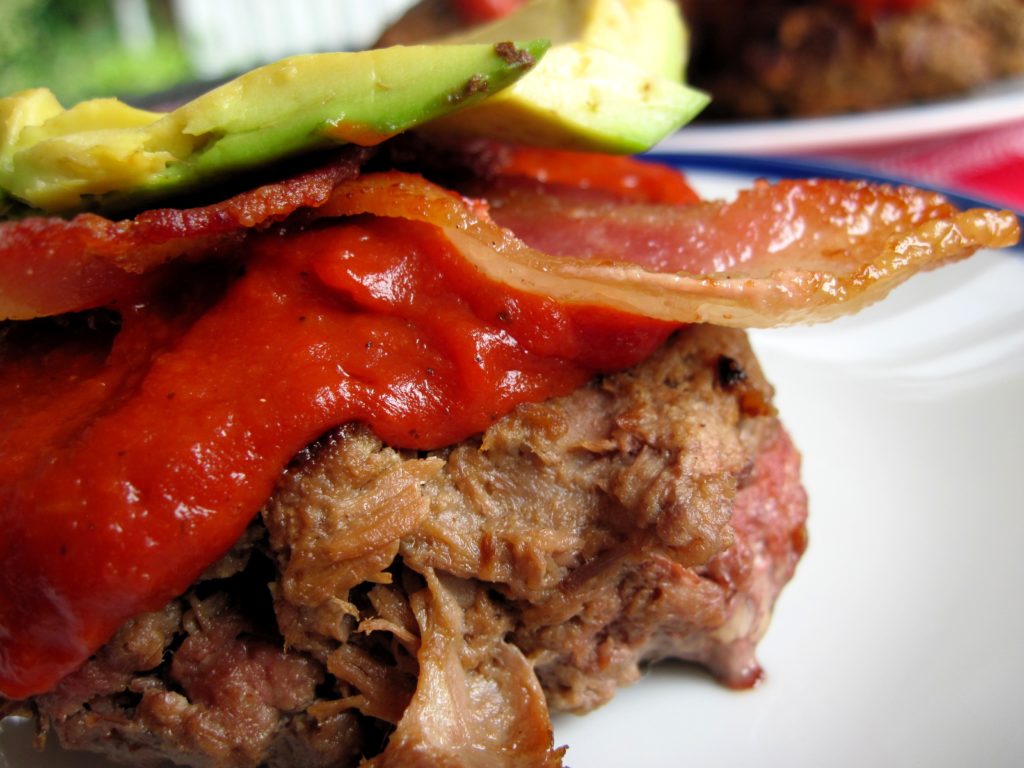 32 thoughts on “The JB Burger Special”