The Most Stylish Smartwatch…

Gift Ideas For The…

Gifts For Your Outdoor… 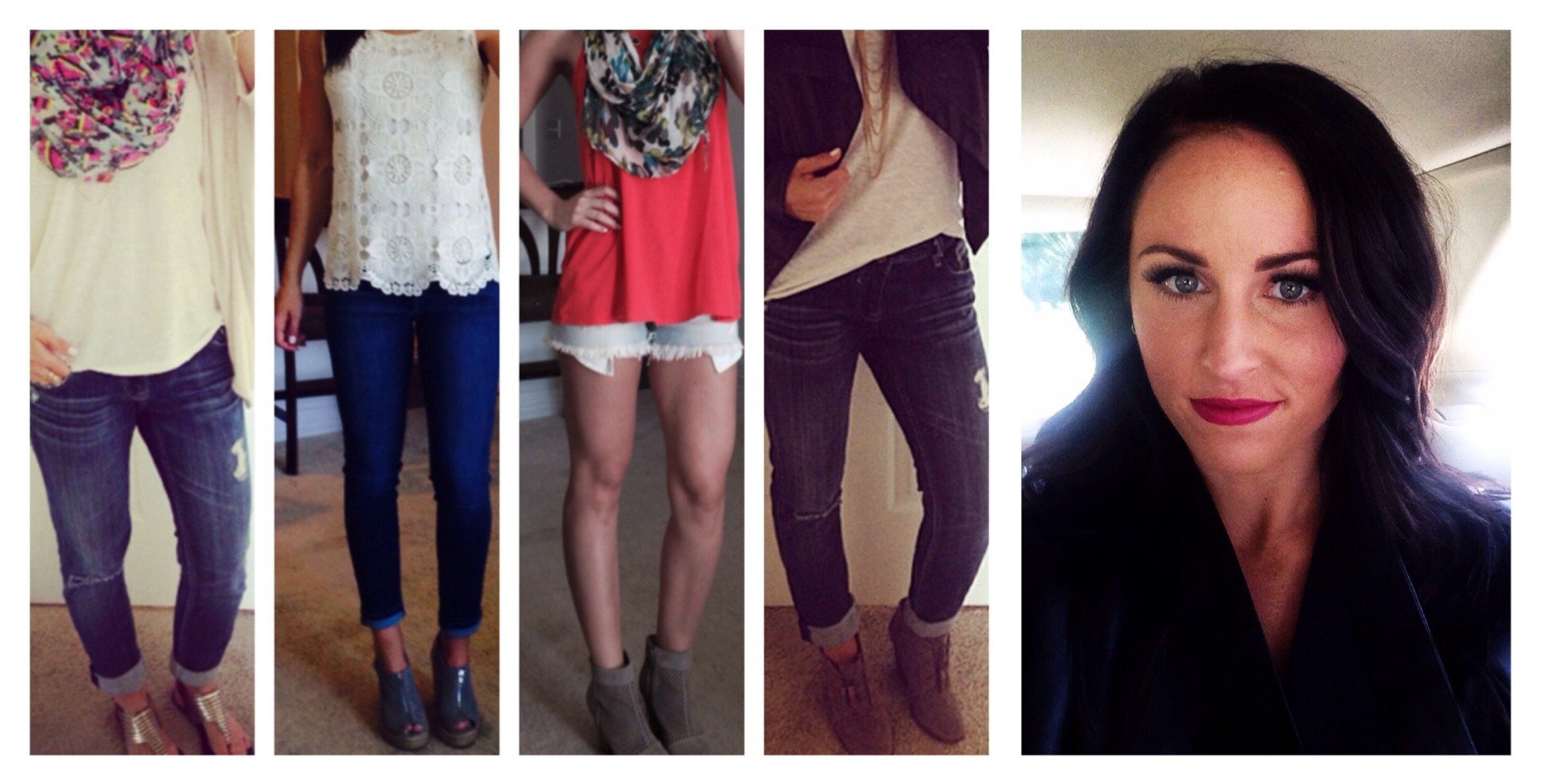 After spending 8 days in Pittsburgh, I think I’ve lost my mind. Ok, not really. But I forgot my computer charger in Pittsburgh and that computer has my life on it. And my job. So apologies that this is coming to you late. I probably could have gone to the apple store sooner, but sitting on the couch with Jackson was more fun.

I wonder how many people think Jackson is my boyfriend.

He’s not. He’s my dog. My really effing cute dog.

Back to the point of this post. Colorado is not agreeing with my fall needs. I’ve bought many jackets and many fall booties in anticipation of fall and this is how the weather repays me? It’s bullsh*t. It’s 90 degrees outside and I’m still wearing jeans to rebel. I’m miserable, but I’m sticking with my choices. Before I know it, it will be snowing and booties will be worthless.

I think I need to get some Hunter rain boots. I have lots of warm boots for winter, but I always like to buy one new thing for winter so I hate Colorado less through the snow time winter. It’s settled, I’m investing in some Hunter boots. Oh, and really cute socks to go with it.

Now let’s get to outfits. Half of my week was spent in Pittsburgh and half in Colorado. Two different mirrors, totes exciting! First outfit was in Pittsburgh while heading out to a farmers market and doing a little photo shoot. Which meant Hayley from Primal Palate did my makeup! She’s amazing, I wish I could do my makeup like that. And wear fake lashes everyday. Why do fake lashes make someone feel so much sexier? Who knows, but I’m going to start wearin’ those b*tches to beach to up my confidence next time around.

Anywho, if you want to see another look she did on me, she actually did a makeup tutorial for her blog since she used to be a makeup artist! It’s so fun! Check out the video here! 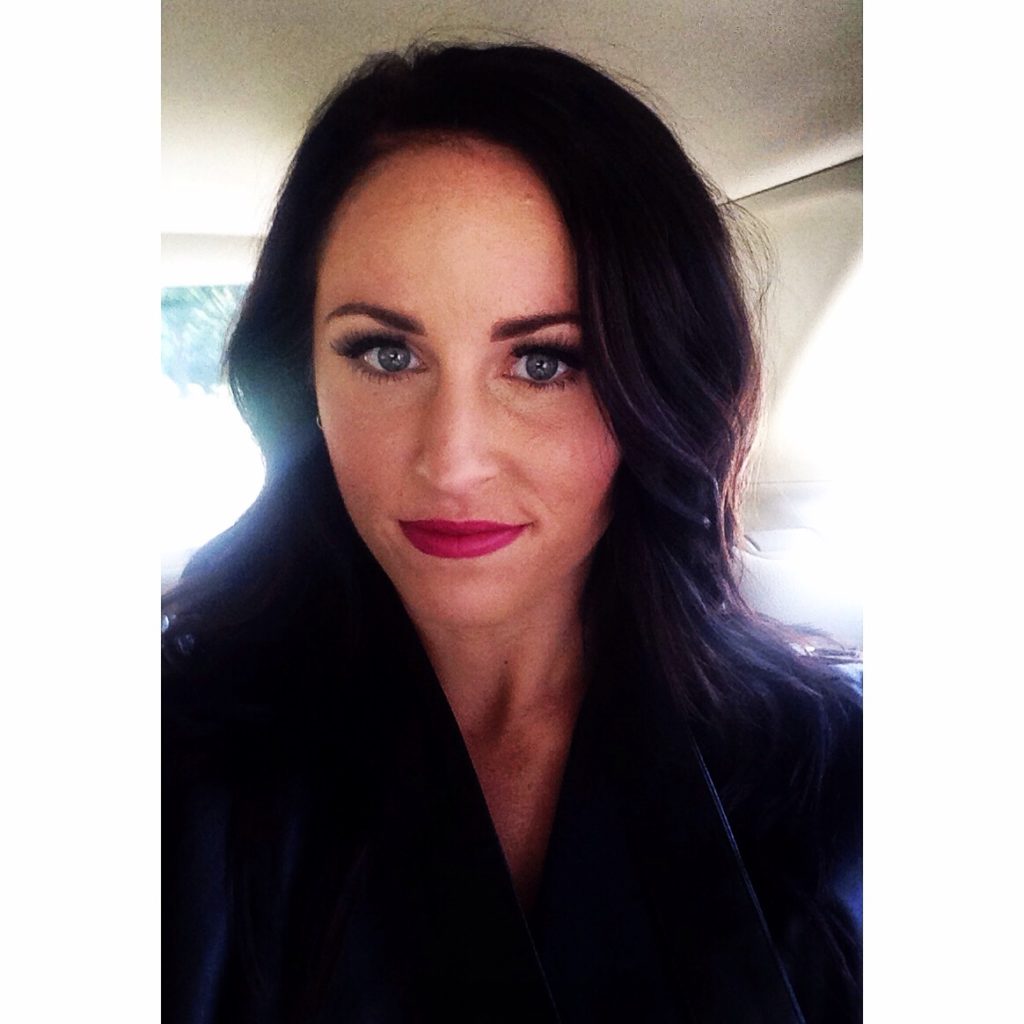 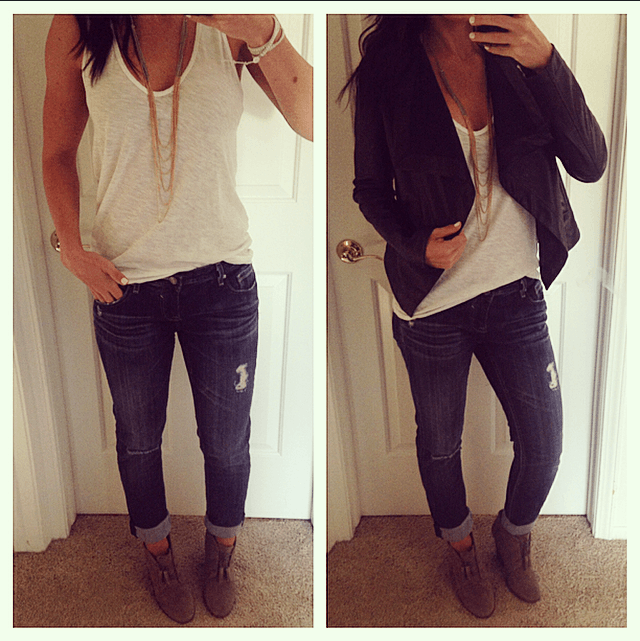 My next outfit was also in Pittsburgh. Stop judging me for wearing the same pants. Sh*t…and shirt. I packed a GIGANTIC suitcase full of clothes to Pittsburgh (48 pounds worth) and somehow only packed two pairs of jeans. Solid. But this one was worn on the flight back to Colorado so it can be dirty. You know planes are probably one of the dirtiest places you could sit for 3 solid hours without the flow of fresh air, other than a street corner near my house (there are some sketch homeless people there), so it’s cool to wear non fresh clothes. Just trust me on this one. 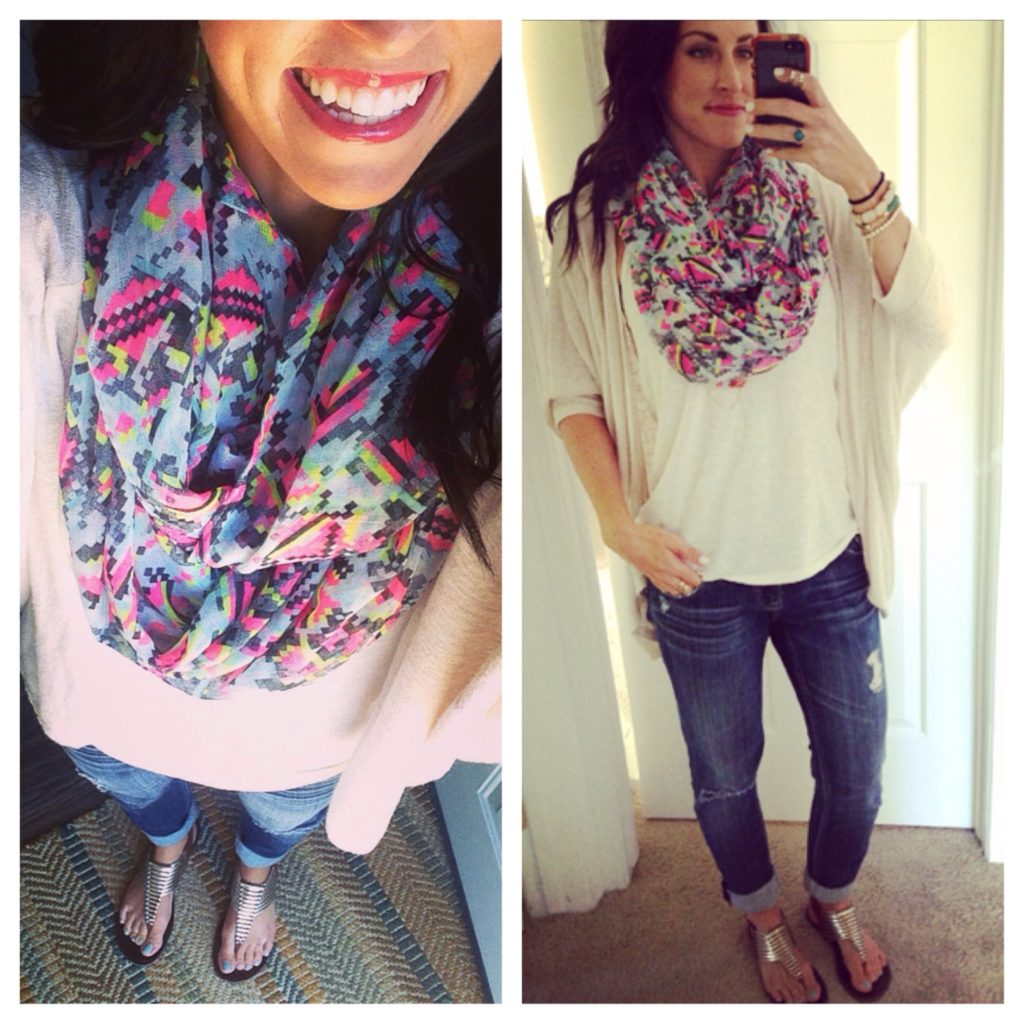 This outfit got some attention. And if I’m talking about attention, it’s usually negative. Some negative attention, I ignore. Other times, I have some smart ass comment that most people don’t write back to. I think I’m so clever sometimes. Anywho, multiple people told me that since I worry about where my food is sourced from, I should worry about where my clothes are sourced from. I get it and get their point, but sometimes you have to pick your battles. Posting a picture of my outfit on Instagram is not the place I’m looking to have a debate about child labor laws. There are websites for that. It’s a place I’m sharing my bargain clothes and outfits to inspire other people to play dress up. I’m not trying to get deep. For me that day, my battle was picking my outfit based on a meeting I had that morning. And that’s that. 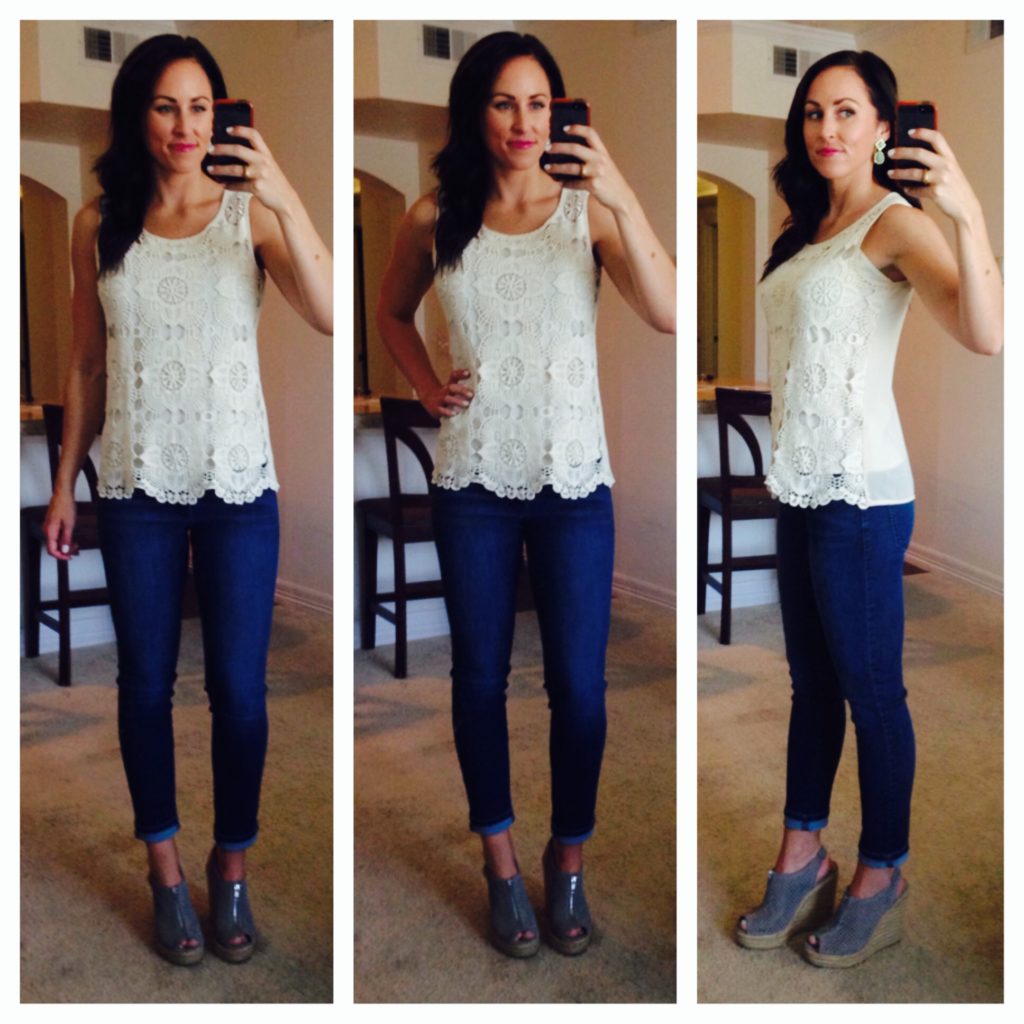 Last but not least, I gave in to the temperature outside, but only slightly. I paired shorts with booties and a light scarf. That way I wasn’t sweating complete balls. Just feet. Screw you sun, you’re too hot! I’m sick of shorts. 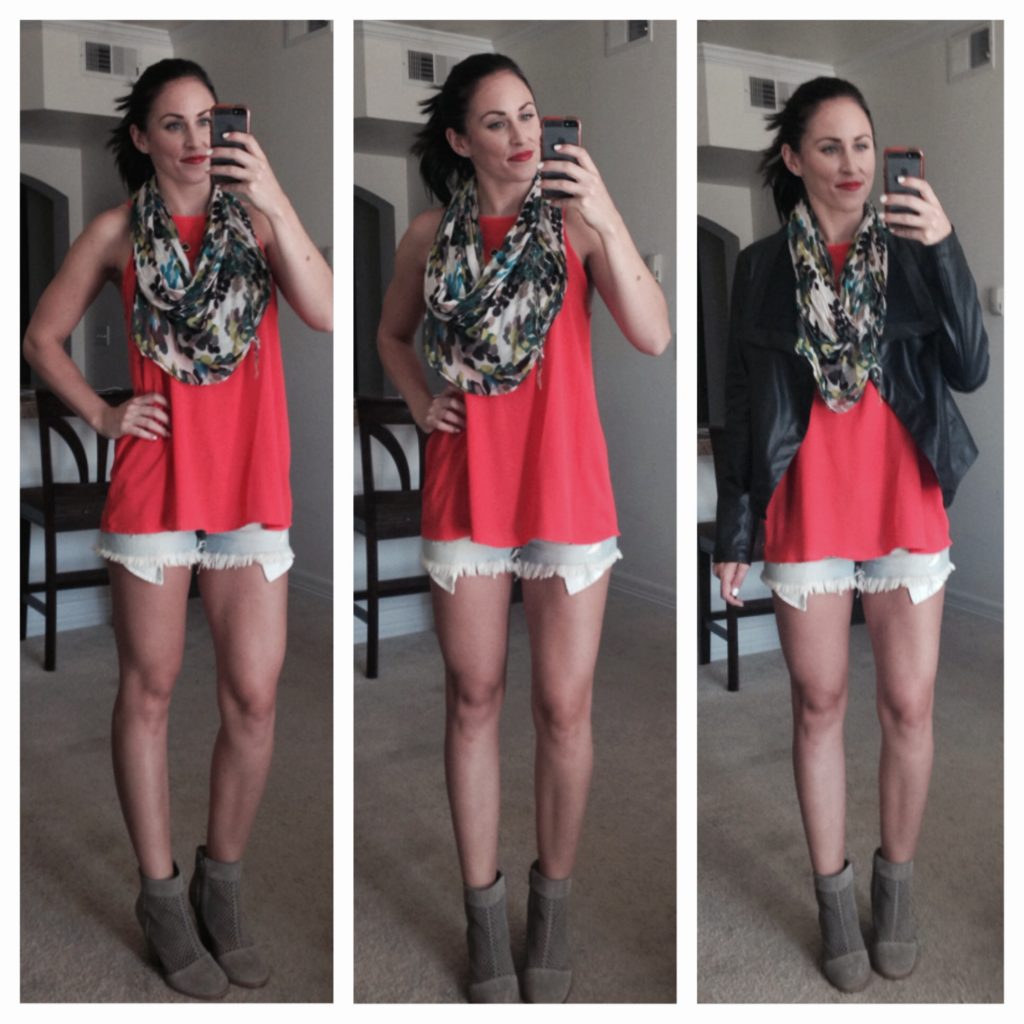 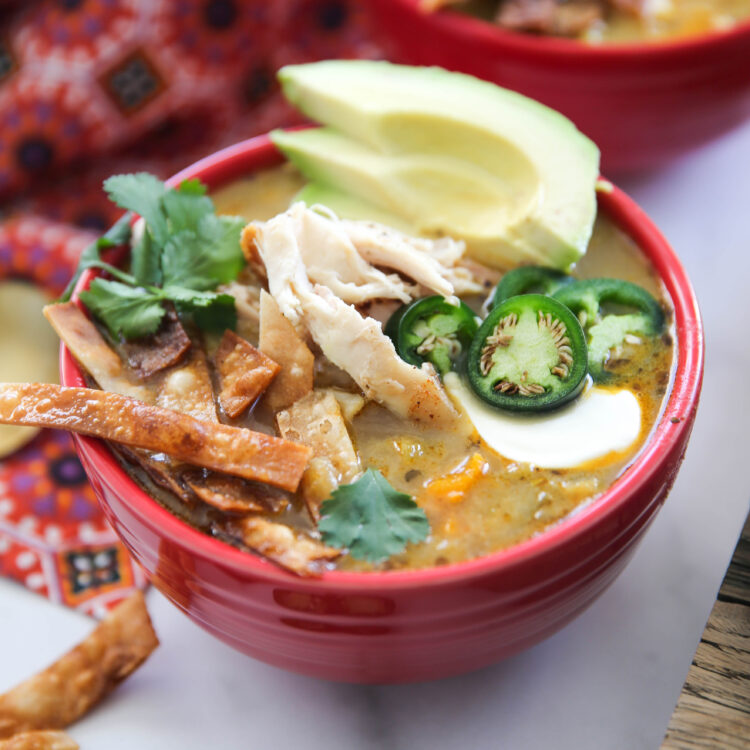 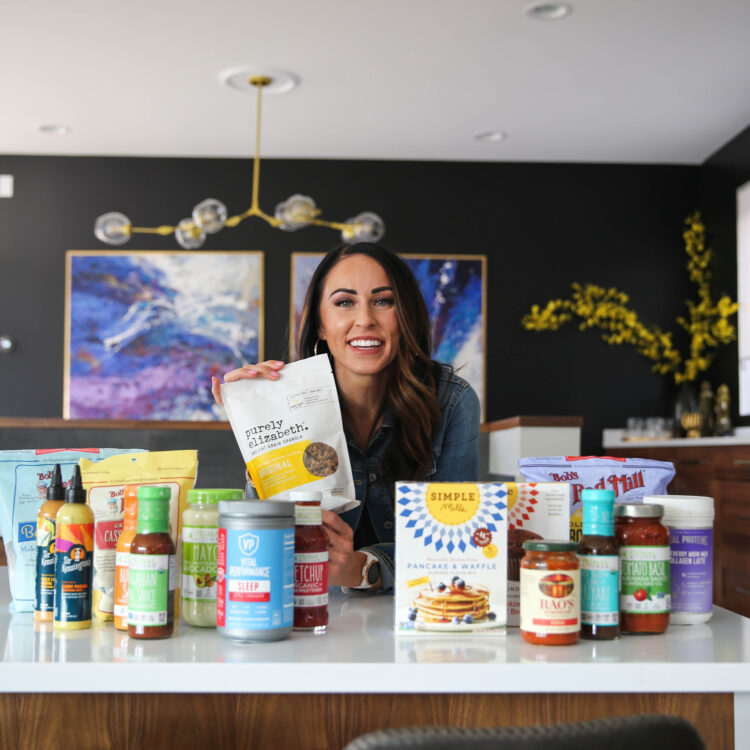 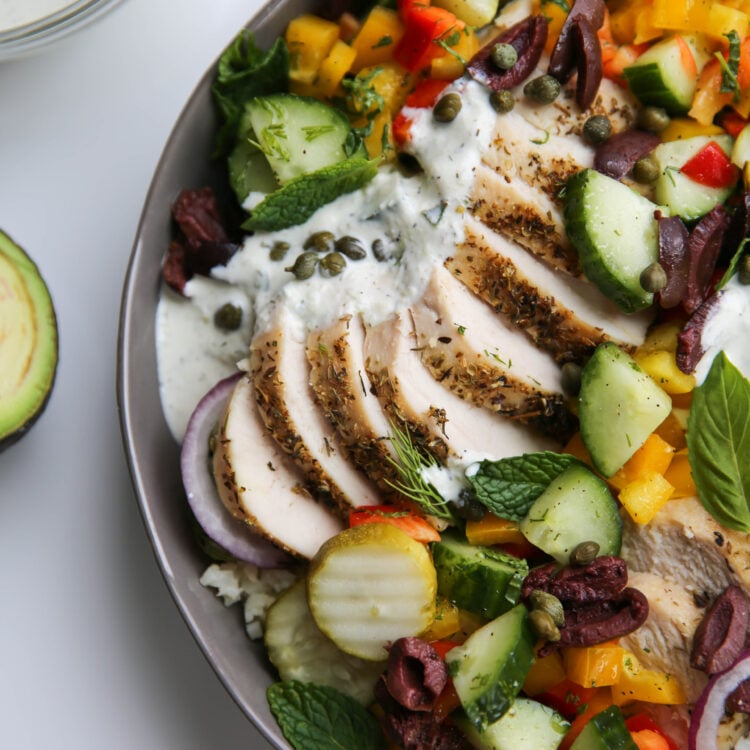 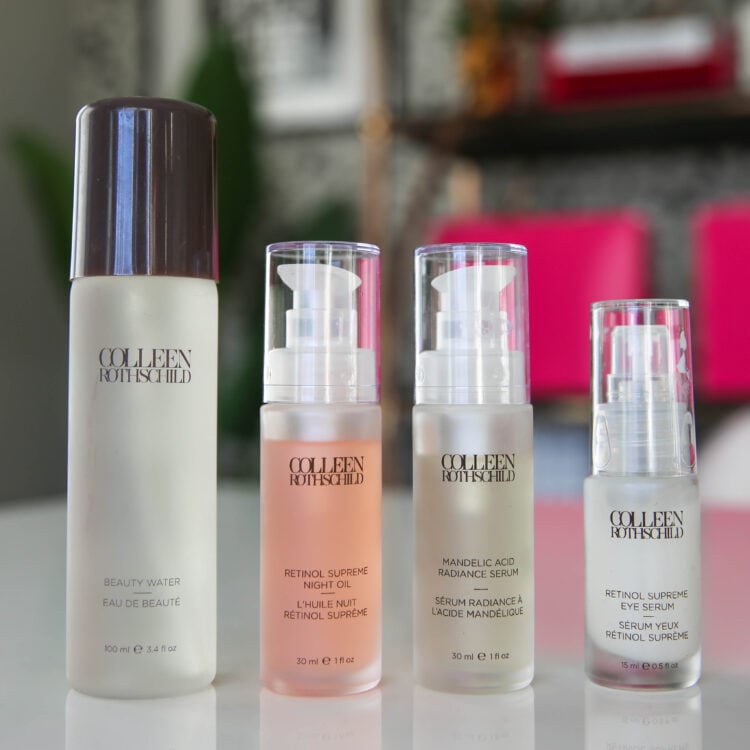