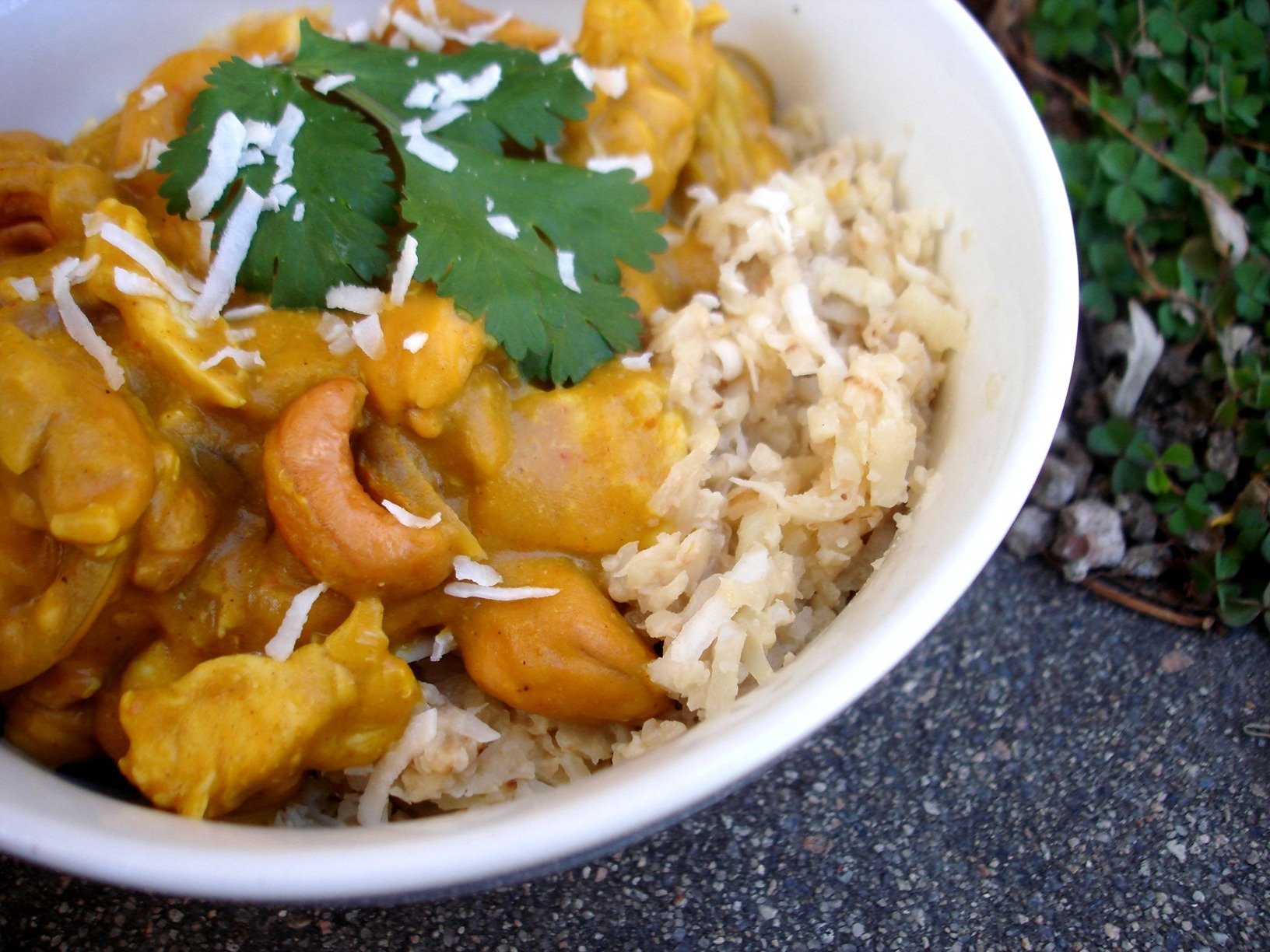 It’s almost over!!! The CrossFit Open 2012 is coming to a close this week. My gosh, thank goodness. Not that I don’t love it. I do. I get to watch some of my friends and athletes do things they never thought possible. And I get to see camaraderie at it’s best. But 5 weeks is a long time to stay excited about something, and nervous. To have knots in your stomach every Wednesday at 6pm kinda blows. I’d rather not feel like way.

But I did get to experience wod 12.4 last week. Which was surprisingly fun. Which makes no sense since it started off with 150 wall balls. And if you’ve never done a wall ball, I’ve tell you now, 150 of those bastards is a lot. And it doesn’t feel good. EVER. Then you followed that up with 90 double unders, then 30 muscle ups…if you can get that many in. WHAT? It was crazy. But I got a few muscle ups in and was STOKED about it. Truly stoked. Why? Because I suuuuuuck ass at them. They are my enemy. At Regionals last year, I got 1 muscle up in 15 minutes. ONE. That means I failed 123 other times trying to attempt those sucky things. That was a slight exaggeration. But you get my drift. I suck at them. Wanna see some pics? I got to sport my PaleOMG white tank at the gym. I really do need that tank in every color.

Aren’t you excited for this cooking video!? Yes, I know it’s lengthwise. I KNOW OK?! I was home alone, had to mount the camera on a tripod that I stole from Tom, and don’t really understand technology. I’M DOING MY BEST PEOPLE. My camera doesn’t have a spot on it’s side to screw the tripod into. So I had to, once again, video myself dancing lengthwise. And hear it from you guys. I get it, I suck. But this coconut rice doesn’t suck. It doesn’t suck at all actually. Cauliflower rice is sure to surprise you if you’ve never had it. And my dancing skills will make you uncomfortable as well!! WHY WOULDN’T YOU WATCH MY COOKING VIDEO!?

For the coconut rice 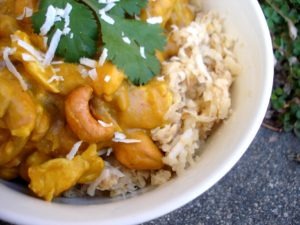 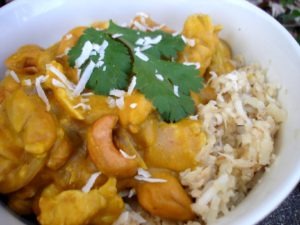 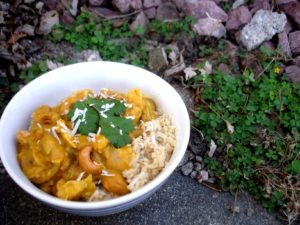