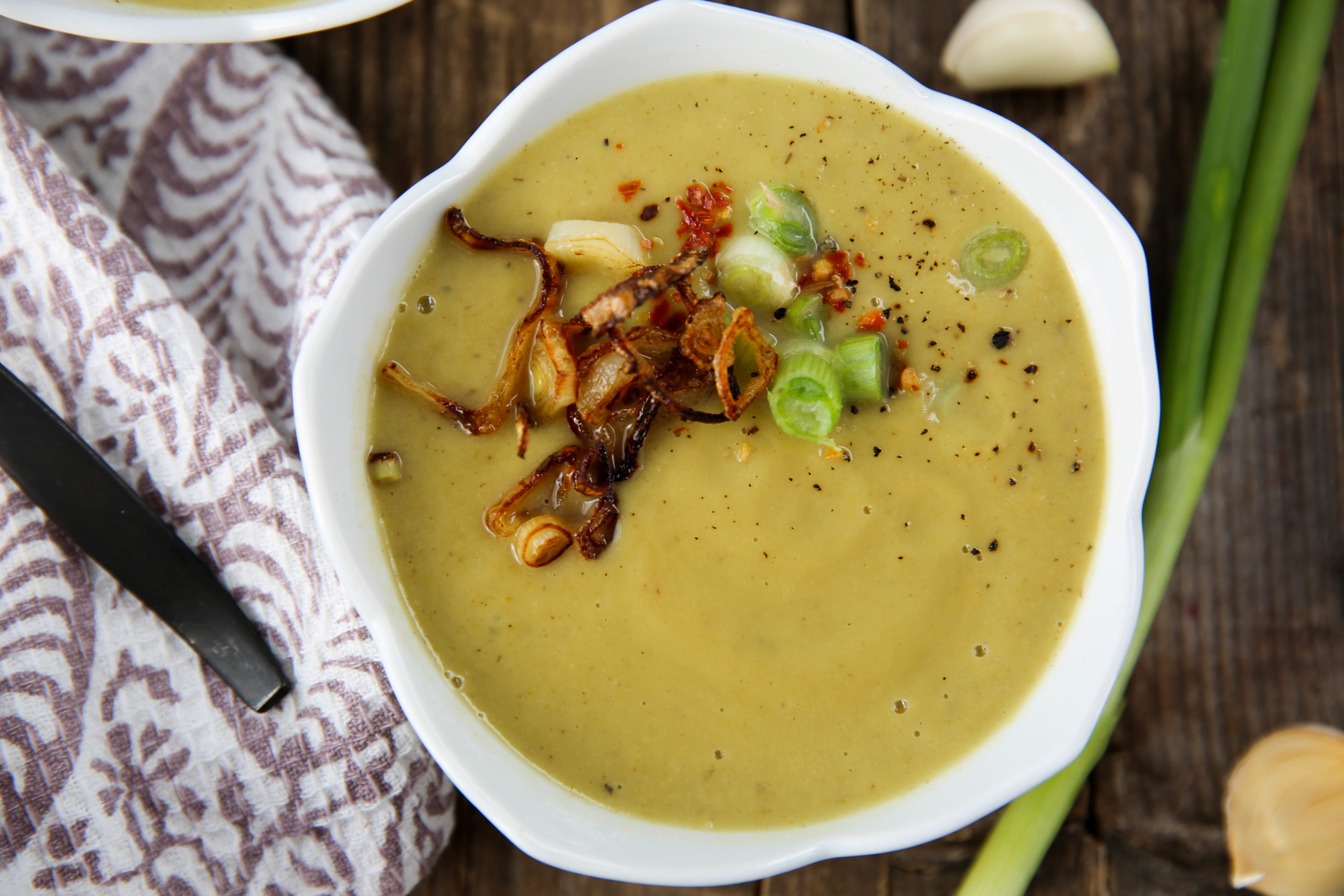 I would love to get into the nitty gritty of soup and why this soup is crazy easy to make, but I have a schedule to keep. A Bachelor schedule. And remember, I’m a week behind here. Which is very upsetting because I heard the finale and after the final rose was INSANE. I already know what happens because I listen to the Reality Steve podcast, but still. I can’t wait to see it go down live. I’ve heard ABC went too far. Surprise surprise. Anything for the ratings!

But let’s go back to last week. When there was 4 hours of the Bachelor on. First, the women tell all then the overnight dates. I forgot to write down what happened on the women tell all because I was cooking dinner for my family instead. Food>Bachelor any day of the week. But I can say that Krystal’s real voice is way more fun to listen to. And even though she pisses everyone off, I kind of like her. She’s confident AF. Rude and condescending most of the time, but confident. Maybe I just suck? Yeah, that could be it. Also, Tia is totally going to be the next Bachelorette huh? She’s trying so hard.

Ok, let’s go to the overnight nights. It starts with Kendall’s in Peru. Kendall is the most level-headed person to ever grace this show (other than her obsession for stuffing dead animals she found in the woods…details, details) and even this show is making her question her own sanity. She keeps trying to talk herself into being in love with him, but she can’t fully commit. Their last date together is in some sand dunes where they ride dune buggies and almost fly over a cliff and die. Then they sandboard. After almost flying over a cliff and eating sh*t on hard sand a million times, they have picnic. Nothing like a sandy lunch to get you feeling romantic and in the mood. Then she says she’s falling in love with him and he says the same thing. Here’s the thing about Arie – he really likes following the same pattern for each date. He really loves loves. The next morning after they spend the night together, Arie asks – “How are you feeling physically after last night?” You’re gross, Arie. Go away. No wonder Kendall couldn’t commit.

The next overnight is with Lauren. And Lauren is ready to have a complete breakdown. I honestly don’t even remember what they did on their date. I know they sat in silence a lot. And she says she feels like she’s in love with him. Then he says that he loves her and would hate to lose her. Really, Arie? You’re the worst. The next morning she says she feels so much closer to him now and all they do is keep saying I love you. How pissed would you be if you were one of these women later on and saw that he was throwing out “I love you’s” like they were nothing. What a D.

Becca’s date is last and Becca really gets the shaft of all the dates. They have to hang out in some tent and then their overnight date is in a tent, too. With some crappy bed side tables they stole from a Motel 6. Lauren got a hot tub in her sweet hotel room and Becca gets scorpions in her cot and a port-o-potty a couple feet away from their bed. No thanks. Not romantic. But Becca doesn’t seem to care. She says, “I’m like, in love with him.” Like, totally Becca. She says like a lot, he tells her he loves her, then they have breakfast in the sand. You know, Peru has tables, too. You’re getting cheap on us, ABC.

The end of the show feels like the most scripted, planned bullsh*t I’ve ever watched. Becca’s ex-boyfriend (who I guess is the strength and conditioning coach for Stanford football) shows up in Peru first to talk to Arie, who doesn’t seem to give a sh*t in the slightest. Then he shows up at Becca’s doorstep with the worst flowers I’ve ever seen. Becca tries to act surprised, but she’s terrible at acting. He said he would have swam to Peru to see her. Why would you do that since ABC obviously contacted you and flew you out. They have some pointless conversation that takes up 30 minutes of our lives and he leaves, leaving the sh*tty flowers behind. That was unneeded, ABC.

At the end of the show, Kendall gets the boot. And she takes it like a champ. Except she keeps saying that she’s bummed she couldn’t get there with him. It’s ok you’re not in love with some random dude you met 6 weeks ago, Kendall. You’re a smart, strong woman. Who loves dead animals. You’ll be fine. 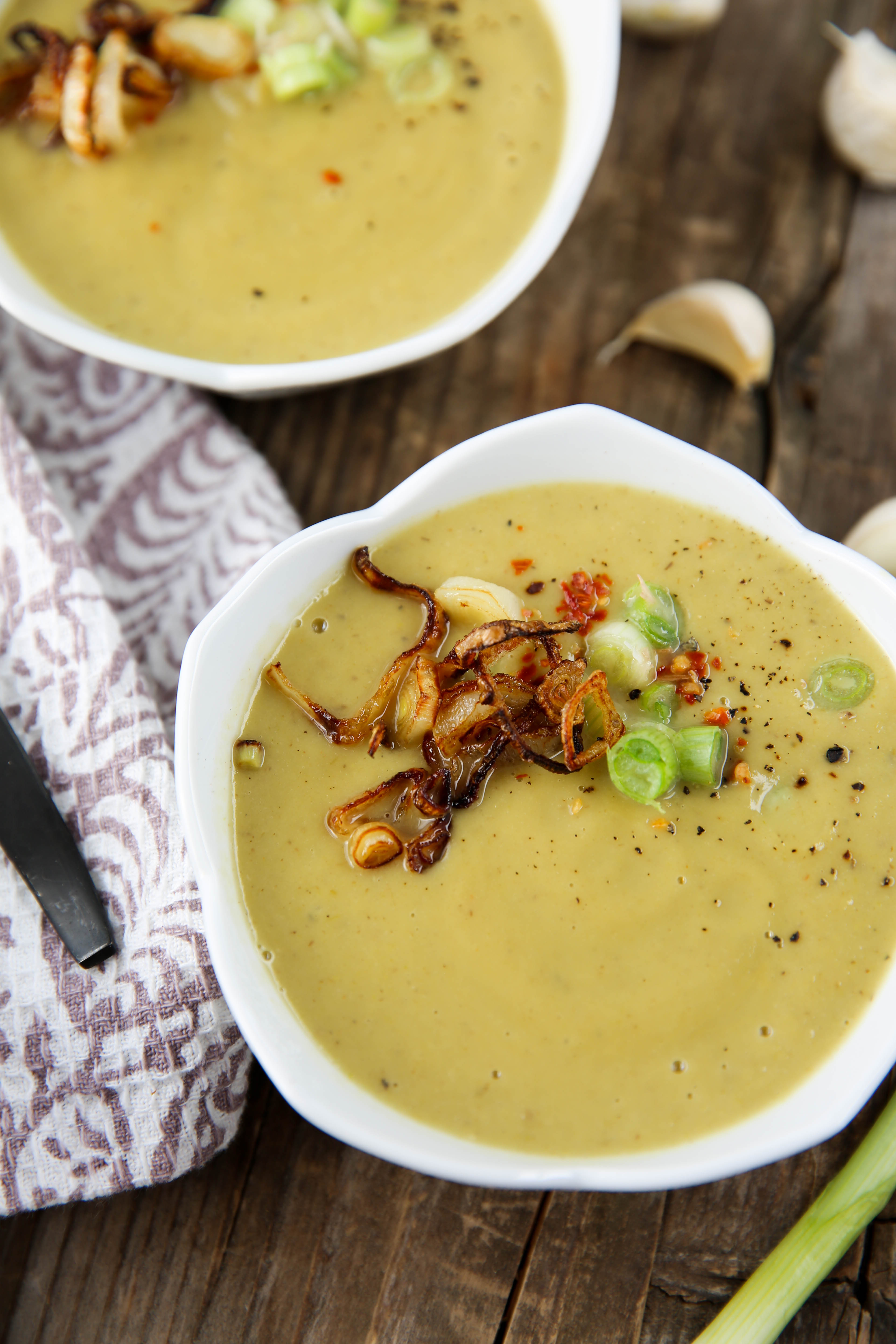 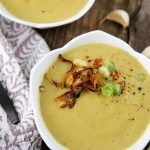 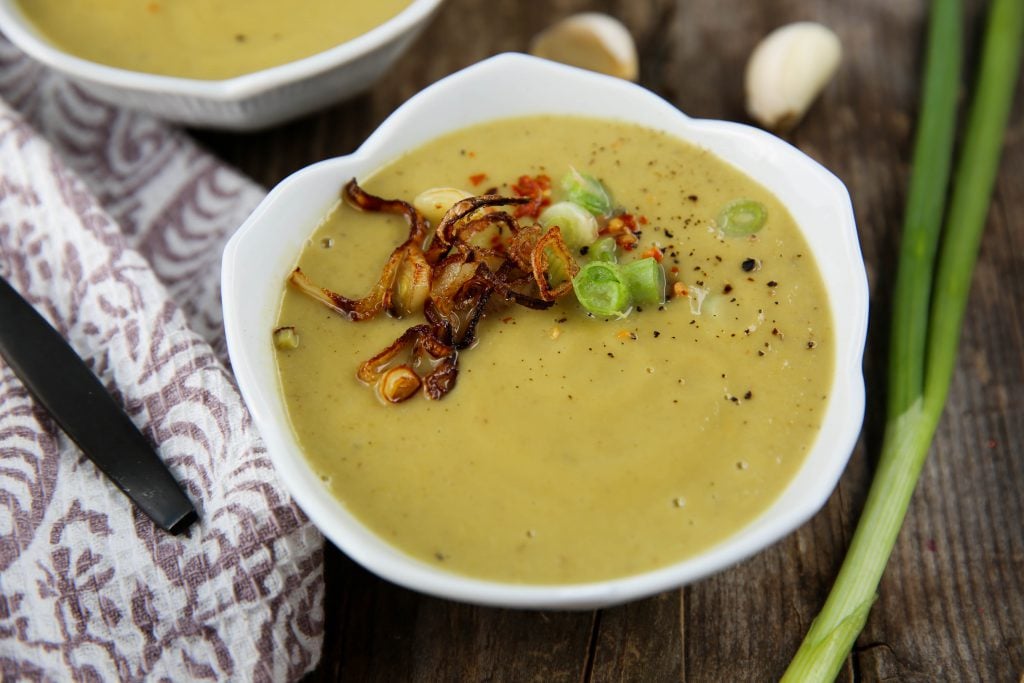 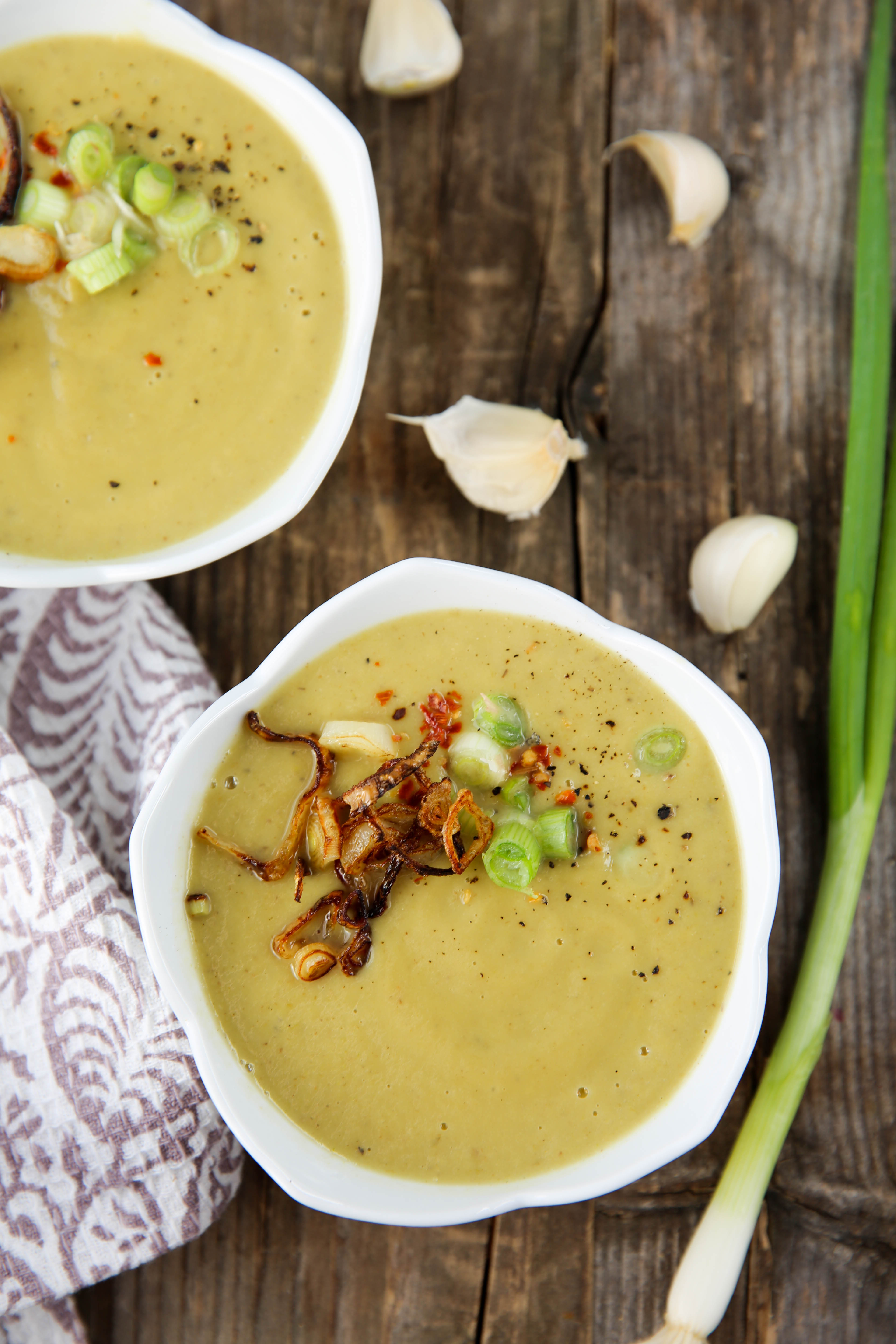 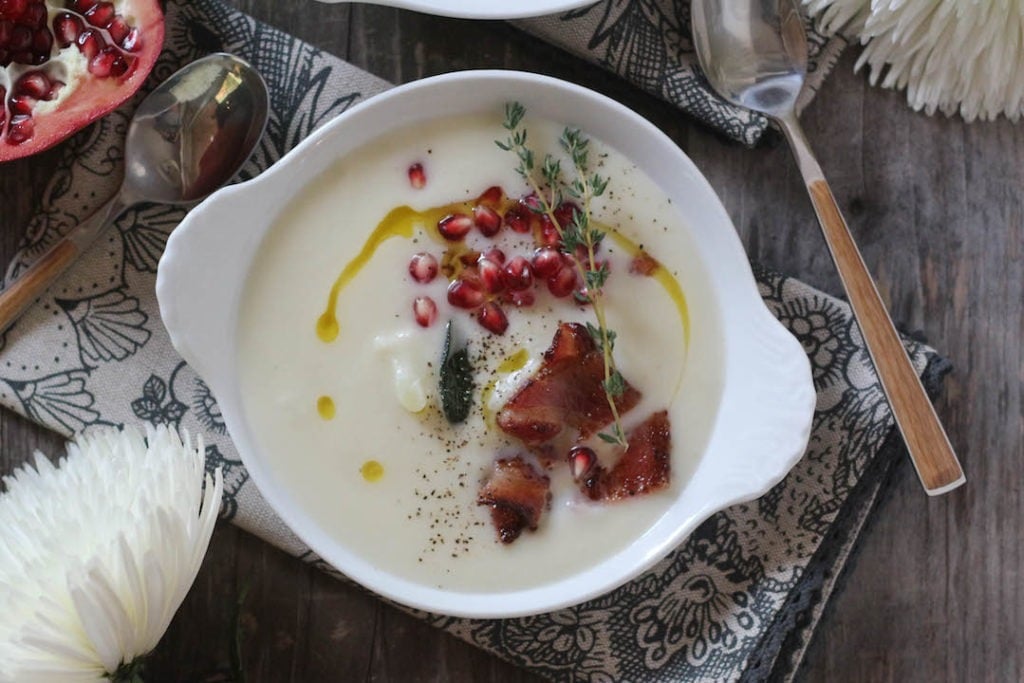 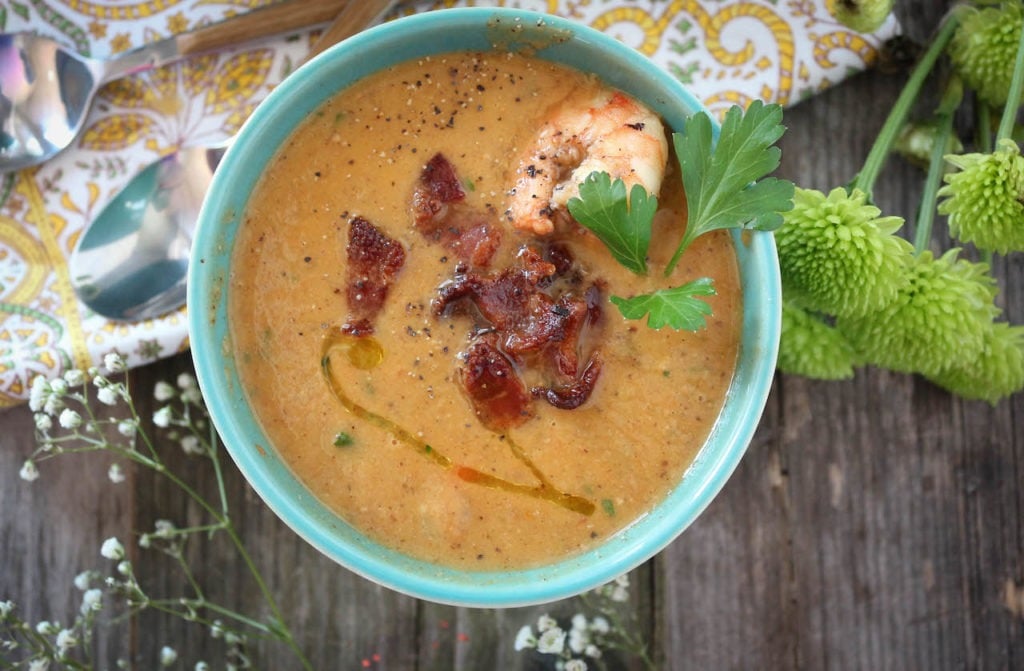