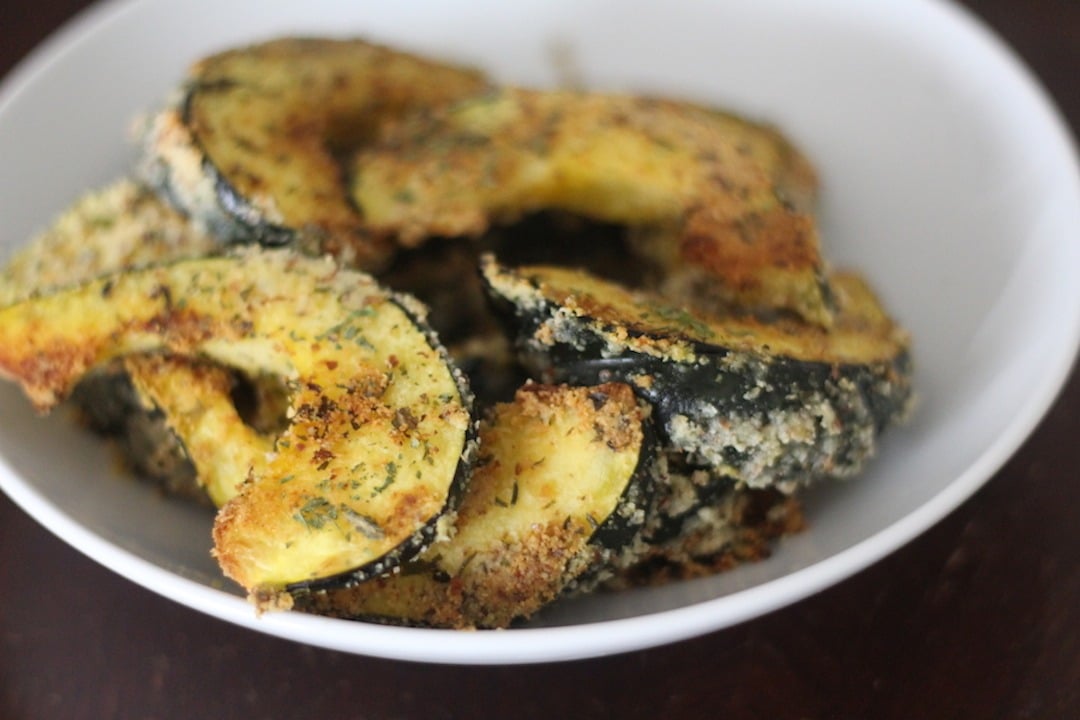 I really wish it was my birthday. Only because I want to have an excuse to buy myself a layered gluten free cake. I’ve been craving one really bad lately. No clue why, but I want one. I NEED one. Ok, I don’t actually need it but I like to dream about it. So instead of eating cake, I’ll eat this instead. It’s slightly sweet, carbilicious, and delightful. But then I don’t get a sugar coma.

Remember how I told you last week that I had such a bad stomach ache that I couldn’t stand up? And when you guys all told me I either had a tape worm or an appendicitis? Well, thankfully the stomach ache went away. And I feel fine. So I think it’s gone. And there are no worms in my intestines. Hooray!

I think some bad stomach virus has been going around. And I think that because I had a friend come into town that had it. And there is no eating or drinking while on that virus. It’s close to impossible. He about exploded on the airplane. Flying while sick is probably the worst experience ever. But flying while having a massive stomach virus that makes you vomit every 14 seconds is way worse. Thankfully it goes away in a day. Seriously gone. We even went go kart racing the next day. Imagine almost losing all of your insides one day then going up to 50 mph in a small open kart. So weird.

But let’s talk about the racing. We went to a place called Unser Racing in Denver. I had never been there before but it was this giant facility where you get to wear all the gear and race to your hearts desire. The thing is, I’ve never had a ton of desire in my heart to race. I remember trying to race people in high school in my ’97 Honda Civic, but usually failing. Mostly because I was scared to get a ticket. I’m not a huge break-the-law kind of girl. I may opinionated and not believe in a lot of the rules that law puts in place, but I’m sure as hell not going to mess with them.

Anywho, I’m not very good at this whole racing thing. We did two races and the first one I was absolutely dead last. Then during the second one, this little scrawny kid spun out almost instantly because he was so out of control, so in a spur of luck, I didn’t finish last. It’s crazy how hard controlling a little racing vehicle is. But that adrenaline spike made me hyper all night. I pretty much couldn’t stop talking after it. I see why there are little racing nerds there obsessed with beating their times and showing everyone else up. There was this one guy there that obviously spent about $25k per year on just racing go karts. He was super good, but I’m guessing super broke. And without girlfriend.

Psssst! Don’t forget about my huge giveaway I posted on Monday! 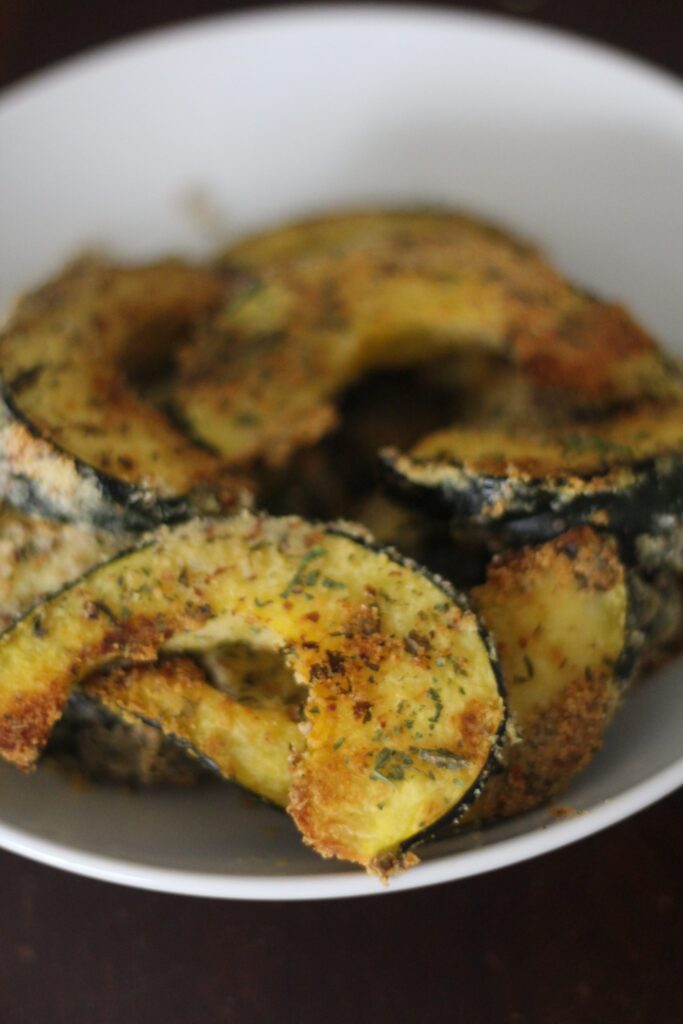 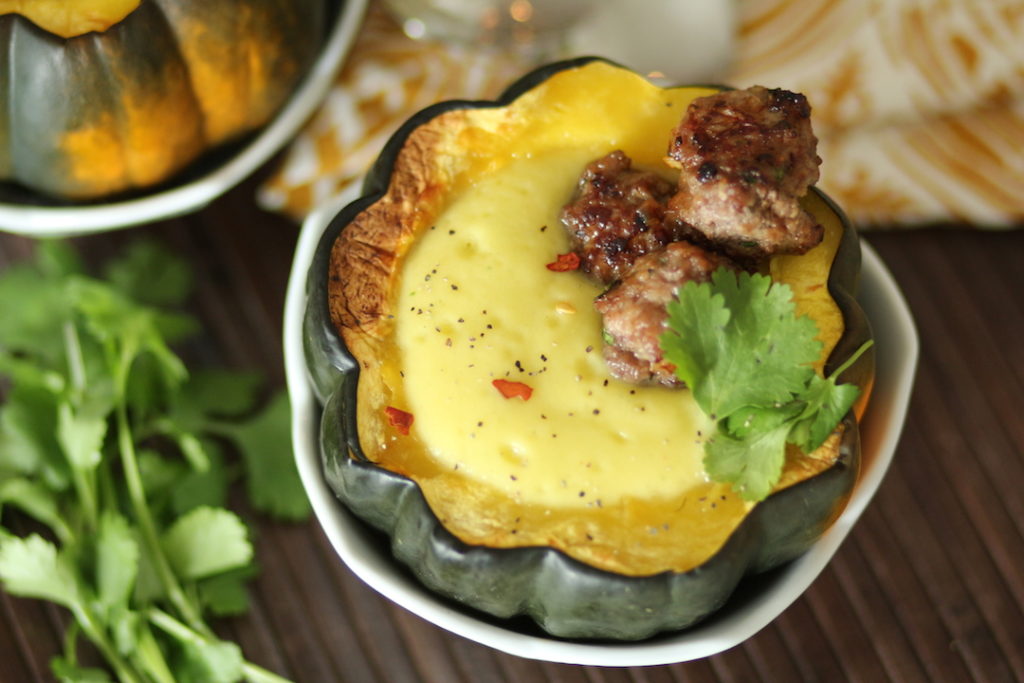 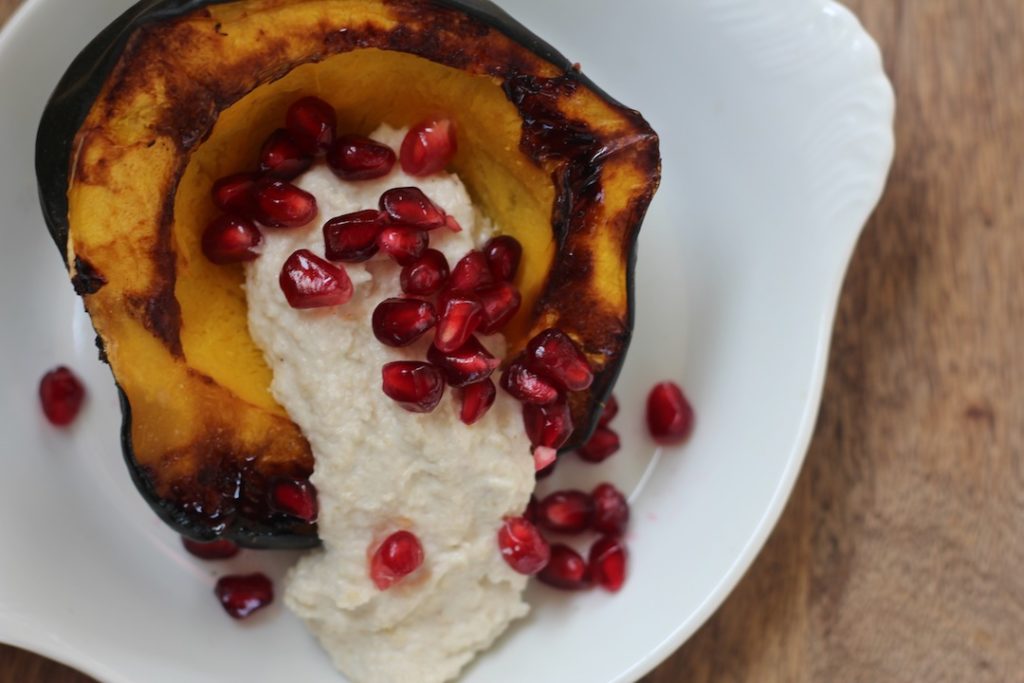 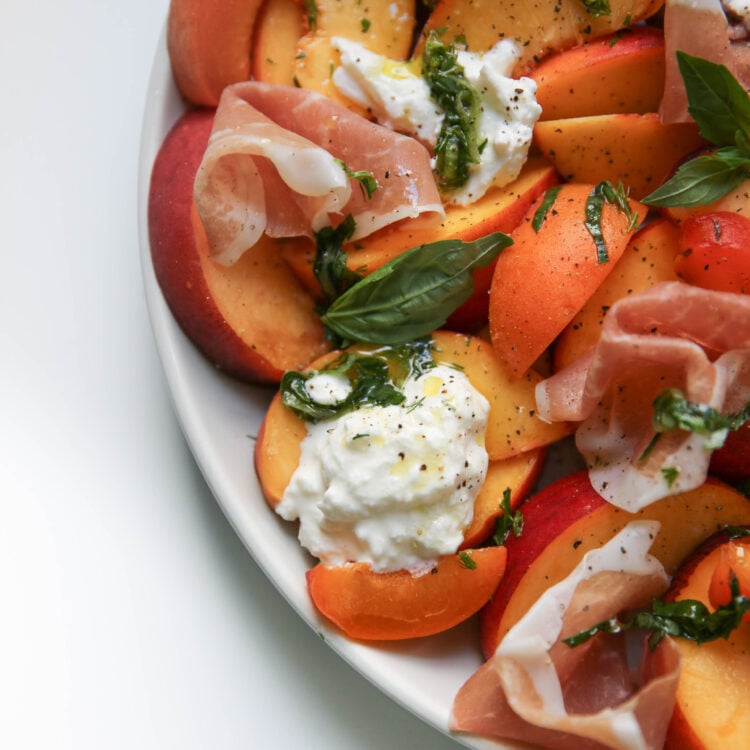