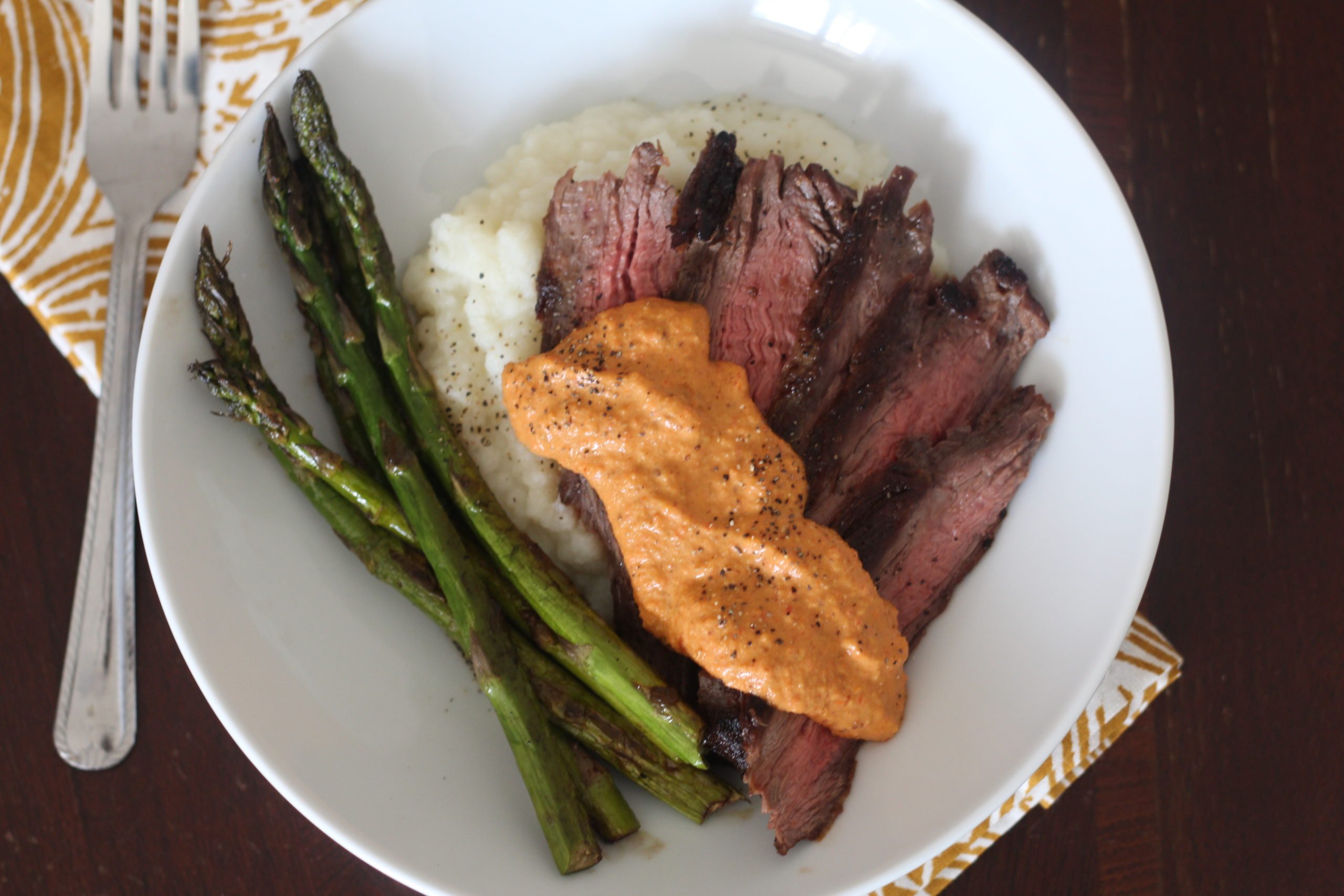 Let’s talk about tv shows. You people were right, Breaking Bad really doesn’t get good until the 5th season. Which sucks, since that’s the last season. We stuck with Breaking Bad mostly because after we had watched the 1st season, we had to stick with it. I’m not a quitter. I mean, only when I want to be. But we didn’t quit it. We watched every season, which was just constantly depressing and finally something actually happened in the last season. But I still never loved the show. It’s like watching a movie that doesn’t have a happy ending…I’m just not into that sort of thing. Everybody loves a happy ending, naaamean?

Next show. I’m in love with the show Mixology. Have you seen it yet? It’s a show about 10 strangers who all somehow meet each other at a bar in one night, but every episode is about a different run-in with someone at the bar. And each episode has a short story about the person. The whole point is to kind of guess who is going to end up together. I wonder what it was like to tape all these episodes in the same outfits. I bet that was a slight bummer. Just a slight, I mean because you’re getting paid to be on tv, which seems like a positive to me. Anywho, the show is real great. Especially for ladies. It’s kind of like my new New Girl since that show has lost some of it’s quick wit. Such a shame. Shamey shame shame.

Another show: Shameless. Ok, so that show is another downer kind of show BUT it has some humor sprung in here and there. Mostly because the characters are hilarious. But the show is pretty edgy, which I’m in to. Conservative humans beware, you may not, meaning will not like this show. Don’t think I’m talking about politics, I don’t go there. I’m talking about conservatives as the traditional humans, they wouldn’t be into some of the naughty scenes in this show. Guys on girls on girls on guys on guys on girls on drugs in jail in trouble under house arrest. That’s kind of what it’s like, but way better.

Total Divas, of how I love you. I don’t know why. Probably because it’s like reading a trash magazine but watching it all unfold before your eyes. The girls not only are super nice to look at and they honestly do some pretty insane stuff in WWE. I’ve never actually watched a WWE show, mostly because I would only watch the girls fight, but the things I’ve seen those ladies do is pretty insane. They pick each other up and throw each other. Based on the CrossFit workouts I’ve done with a partner, picking up another human is not fun. Nor easy. Anywho, even one of the girls got kicked in the mouth and lost a tooth. Pretty badass right? Yes. Especially since she did it while in spandex with absolutely nothing jiggling. I don’t get how that works, but I applaud them for that.

For the rest of the dish 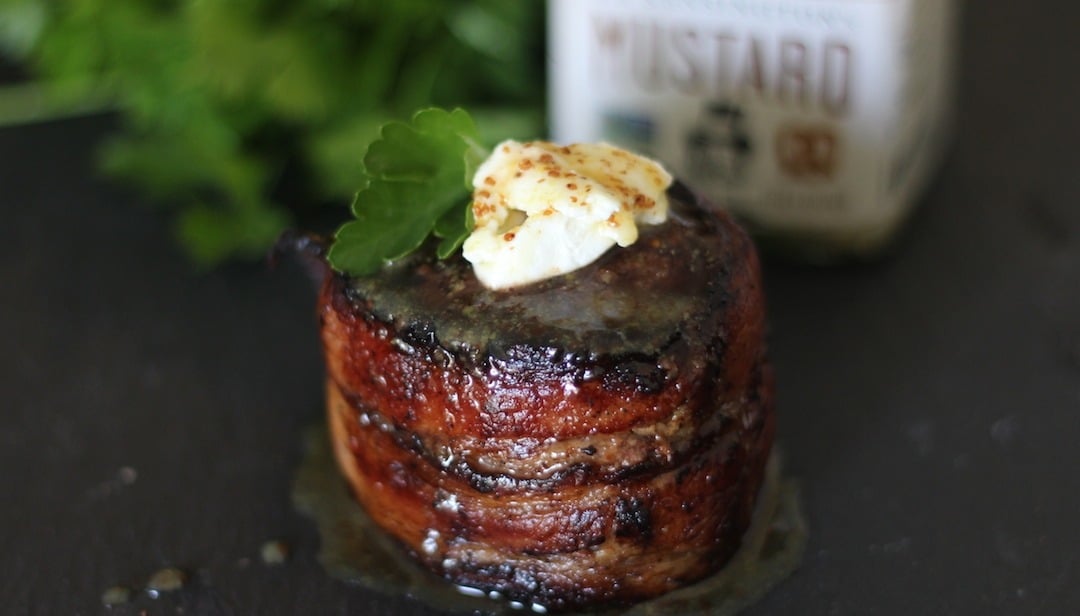 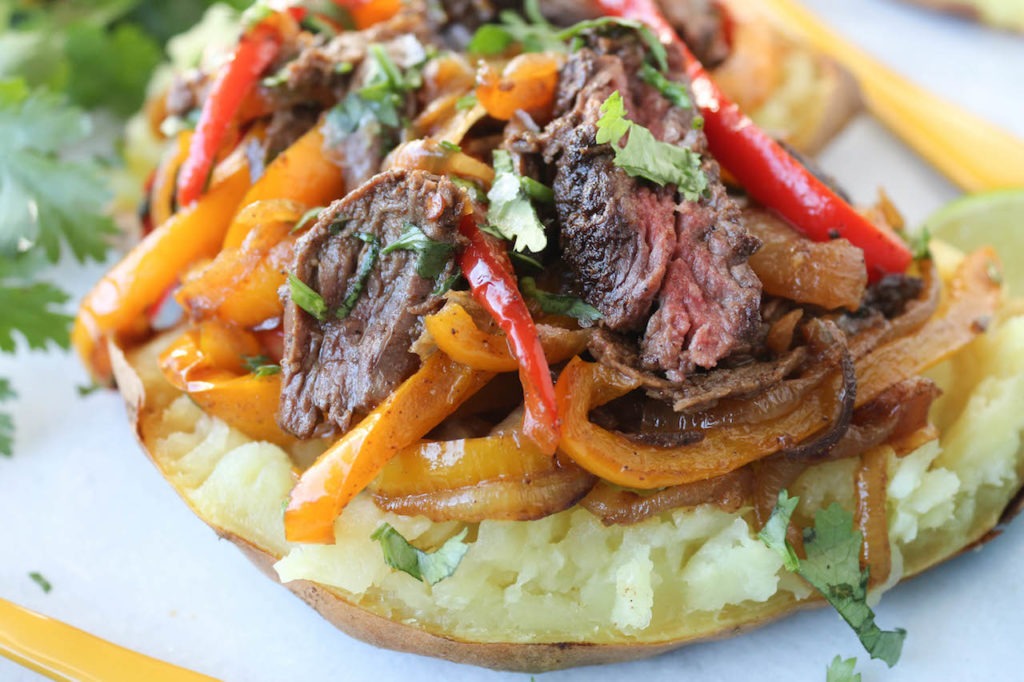