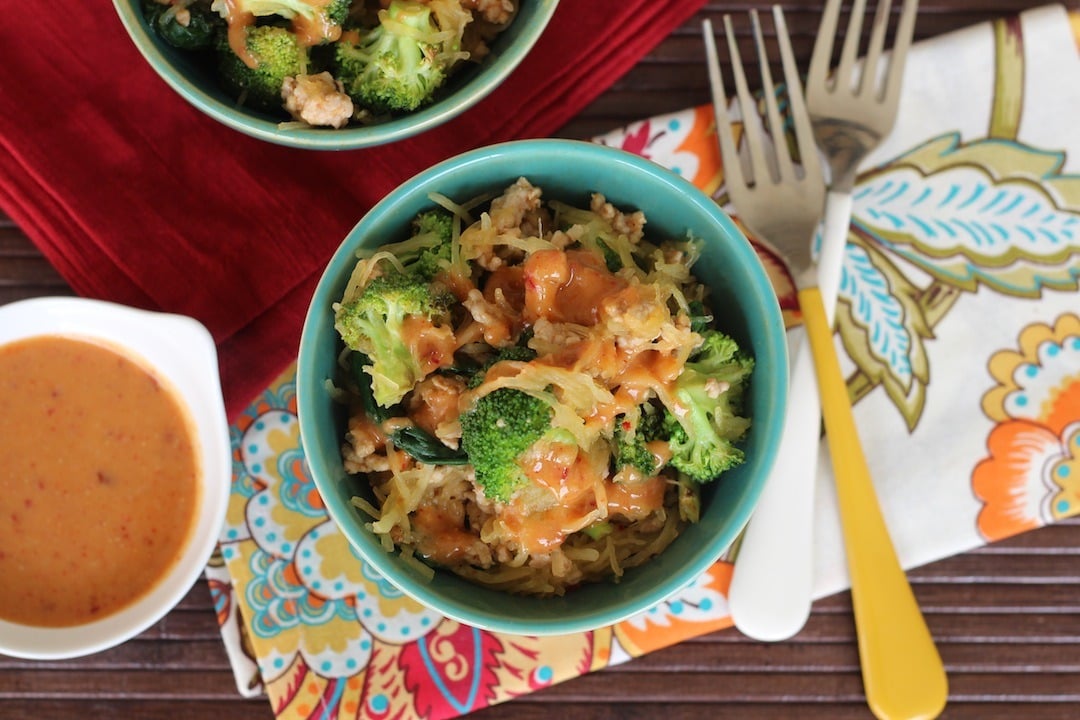 I had seriously no clue what to call this sauce. So I did what anyone would do…got really creative. Then I figured out, I’m not creative. And called it OMG sauce. I can just feel the disappointment radiating off your face right now. I know, I know.

It feels good to be home. I got home on Saturday after something like 9 hours of traveling. Was up by 3:45, drove to the Pittsburgh airport, flew to Atlanta, napped on the Atlanta airport seats, tried to eat some chicken and green beans but had a hard time because my body didn’t want to process food that early, flew to Colorado, drove to my house, changed into workout clothes, drove to the gym, had a terrible workout because of lack of food and sleep, then grabbed a burger from Park Burger and watched some movie I don’t remember. Then I took a Tylenol PM and passed out by 8something. Slept for 12 hours. Pretty solid Saturday. Sunday gave me a much more enjoyable workout, thankfully. It’s amazing what eating and sleep can do for a body. It makes me much happier. Oh, and the box from modcloth.com waiting at the house didn’t hurt either.

Pittsburgh was awesome. Here’s the story with Pittsburgh if you haven’t heard it already. You see, George from Civilized Caveman and I are writing a cookbook!! Pretty exciting stuff! What’s even more exciting is that it’s already out for preorder! So George and I decided to head to our friends Bill and Hayley’s house in Pittsburgh to do cool things like eating with them and film our own promo video with ShoFilms. We spent almost an entire day just filming us cooking, doing weird things, and eating. I’m guessing 85% of it was awkward. Here are some of the bloopers. And that’s just some of them. It’s so exciting that the book is already on Amazon, even though the book doesn’t come out until June 10th. But what’s really cool about it is that if you pre-order the book on Amazon, you don’t pay until it releases on June 10th, and you get locked in at the lowest price it ever hits on Amazon. So if it says $26 right now and you order it, then the next week it drops to $15, you only pay $15 unless it goes lower but you’ll never pay higher!! Pretty cool if you ask me.

So anywho, after filming we just spent some time hanging out. Hayley and I went shopping one day on Walnut St. Lululemon, Francesca’s and the Gap got the best of me. I was incredibly surprised that I was able to fit everything back into my suitcase. But now that I’m back home, I’ve cut myself off from shopping. I have quite enough boots and scarves by nowWe also cooked a lot. Meaning Bill cooked a lot. And I ate a lot. I made breakfast one morning and donuts one afternoon. Who doesn’t need a good apple cider donut sometimes? We also went to a restaurant called Legume where I got duck confit and a looooot of french fries. I need to make sure I don’t let myself get hungry while traveling because I can get a little wild on fries when hungry. We also went to a restaurant called Pig and Chicken and had some pretty damn good ribs. I think I ate ribs 3-4 times while I was out there. Which is awesome because that’s more BBQ than I’ve eaten in an entire year.

But anyways, I’m back home for a week and then I leave again on Sunday for California then Boston. I’ll be gone from my little home for 9 whole days. Not loving that. Especially since I’m taking a carry on. F*ck the man, I ain’t payin’ fo no bag check. That was annoying. But seriously. There’s no way I’m paying $75 to carry clothes. I’m pretty cheap when it comes to just buying clothes, but paying to just ship them in the cargo space underneath my seat, where they then proceed to ruin the outside of my bag by throwing it around like a rag doll, just doesn’t make sense to me. So I’ll be wearing a lot of the same things over the next 9 days. Sexy.

For the OMG sauce