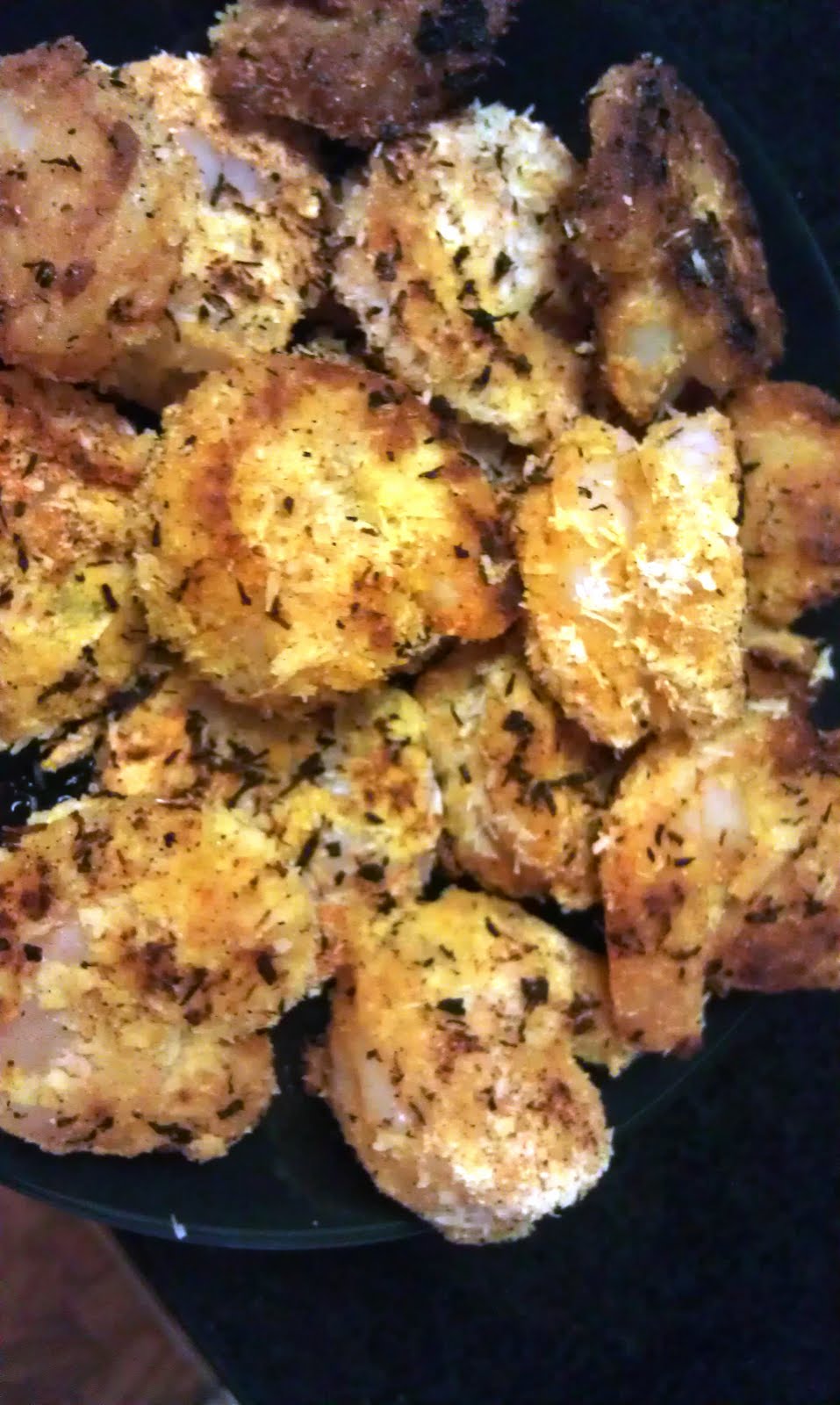 Have you noticed how I rarely post any meals with fish or seafood in it? Yeah, that’s because that sh*t is overpriced. It’s stupid. I’d rather eat canned tuna filled with mercury that will make my teeth rot out (I have no idea what mercury does, so that’s my best guess) then have to buy fish that increases the interest on my credit card. That’s not possible, but you know what I mean. But anyways, only if seafood is super cheap OR it’s given as a gift, do I cook with it. Luckily, Dom recognized my constant complaining about the price of shrimp when he asked me to make a diablo shrimp, so he (being the amazingly generous person he is) bought me a pound of shrimp. And what did I do with that shrimp?! Definitely didn’t make diablo shrimp. Nor did I share any with him. See, I suck as a friend. Selfish. But I did make some delicious thai shrimp instead. And then I ate it all to myself. I’m such an only child.

This meal was honestly even better the next day after sitting in the fridge all night. Cold shrimp is the way to go in the summer time. And it was super simple to make. Do you have to use the stove? Yes. Will your house be as disgustingly hot as mine was while you’re cooking? Probably not. I’ve begun to cook food practically naked. TMI? I don’t care, it’s my blog. Does this make my roommates and roommate’s boyfriend uncomfortable? Probably. It’s not the best sight to behold when you’re trying to eat. Thank god my food smells good or I might get voted off the island.

Ok, real quick, I need to touch upon something very important. VERY IMPORTANT. I just watched the Bachelorette last night for the first time. What the sh*t is that about? That’s the most unrealistic load of crap I’ve ever watched. Sorry ladies who love it, but really? On the next episode preview, the girl is talking about how the Fiji islands are the perfect place to fall in love. What a dumbass. No sh*t sherlock. I would fall in love with a hair ball if I could swim is crystal clear waters and stay in a honeymoon getaway with it. Dumbest sh*t I’ve ever seen. It’s hilarious though. No sure it’s suppose to be. Good job ABC. Or NBC. Whatever. 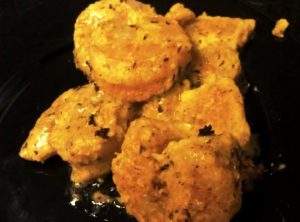