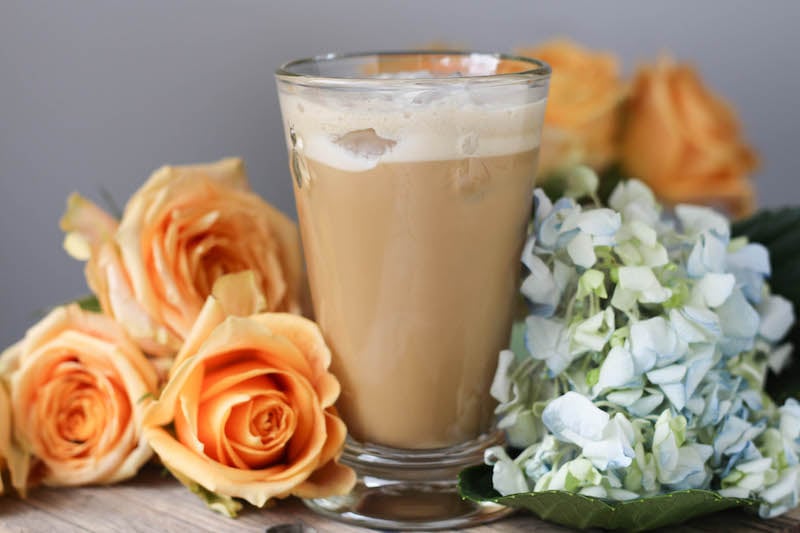 IT’S THAT TIME AGAINNNNNNN! Time to waste our lives away every Monday for 2 hours to celebrate fake love that is completely manipulated by producers. The wonderful world of the 21st century! Fingers are crossed worldwide that Rachel’s season is at least a hair more exciting than Nick’s. Nick’s season was disappointing, to say the least. So hopefully a room full of testosterone, side parts, and tall gelled hair will really spice things up. I had to google what exact haircut most of these men had and it seems to be called a high fade with a loose pompadour. Do men walk into salons and actually ask for that? I should ask my bro friends who are sporting that look. I must know.

Let’s first chat about Rachel. Everyone loves Rachel and she seems like a normal, level headed person. And I dig it. But she laughs at everything. Is that real heartfelt laughter? Or is it uncomfortable laughter? Or forced laughter? Right now, wherever you are, try to laugh at anything. Laugh at the stapler sitting on your desk. And not just a giggle, make it a thick heavy longterm laugh. That sh*ts hard. Because she does it the entire time. Props to her. That must be exhausting.

But seriously, Rachel said she doesn’t like chocolate and I lost all trust in her. She dug her own grave.

Ok, enough about Rachel because I’m sure she’s a gem in real life. Let’s talk about the men who put their lives on the line in hopes of finding some sort of fame, most likely to be destroyed by producers. 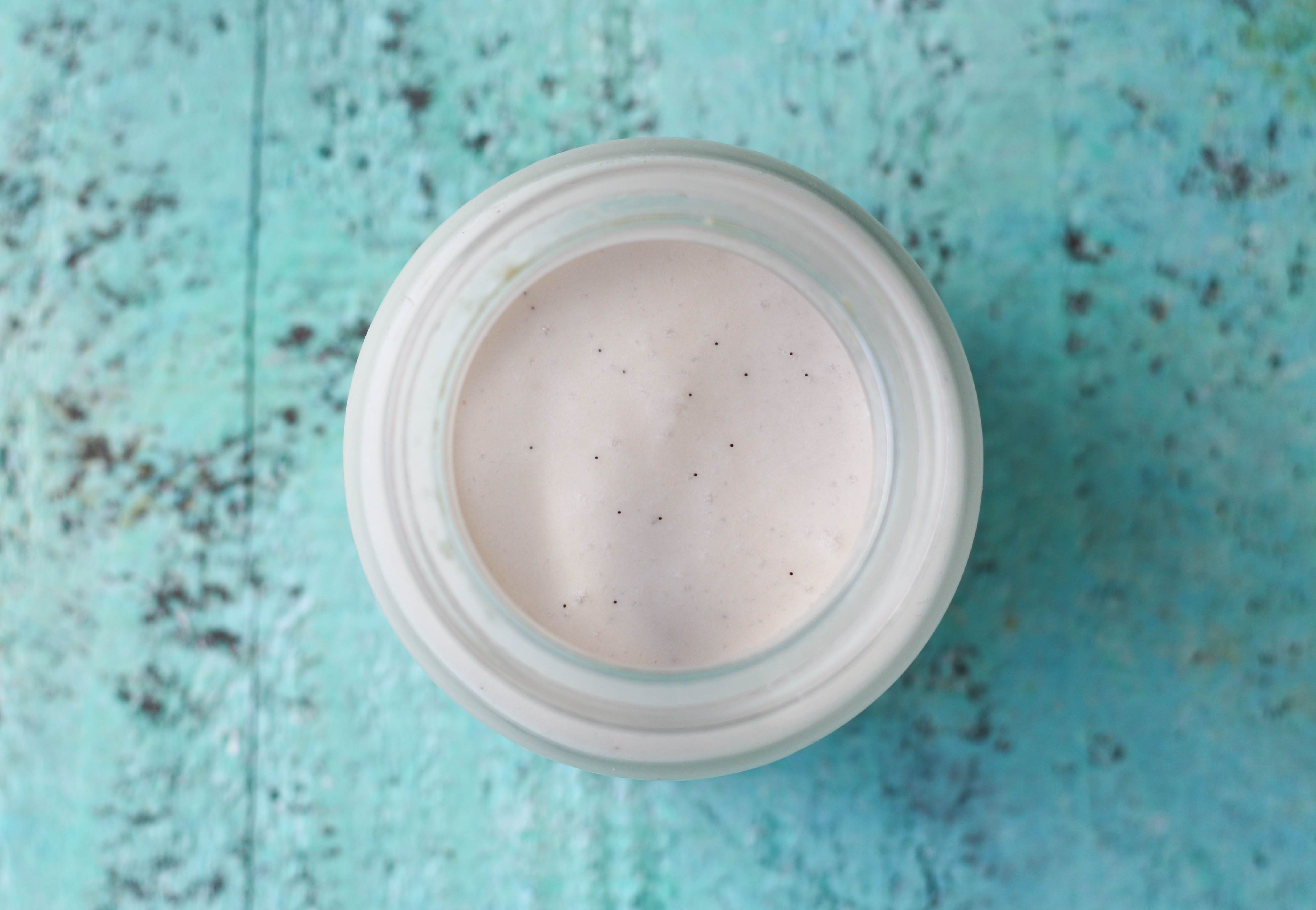 When I looked up the dudes online before the first episode went live, I thought every single one was unattractive. I’m pretty sure producers work extra hard to make everyone look their worst in their online photos. Producers are just the best, eh? Once they started coming out of the limo, I was pleasantly surprised! I need you to follow along with me here since there will be multiple names and I don’t know their weird personalities enough yet to give them offensive nicknames.

Holy.Crap. I can’t wait for this season. And then for Bachelor in Paradise to start up! 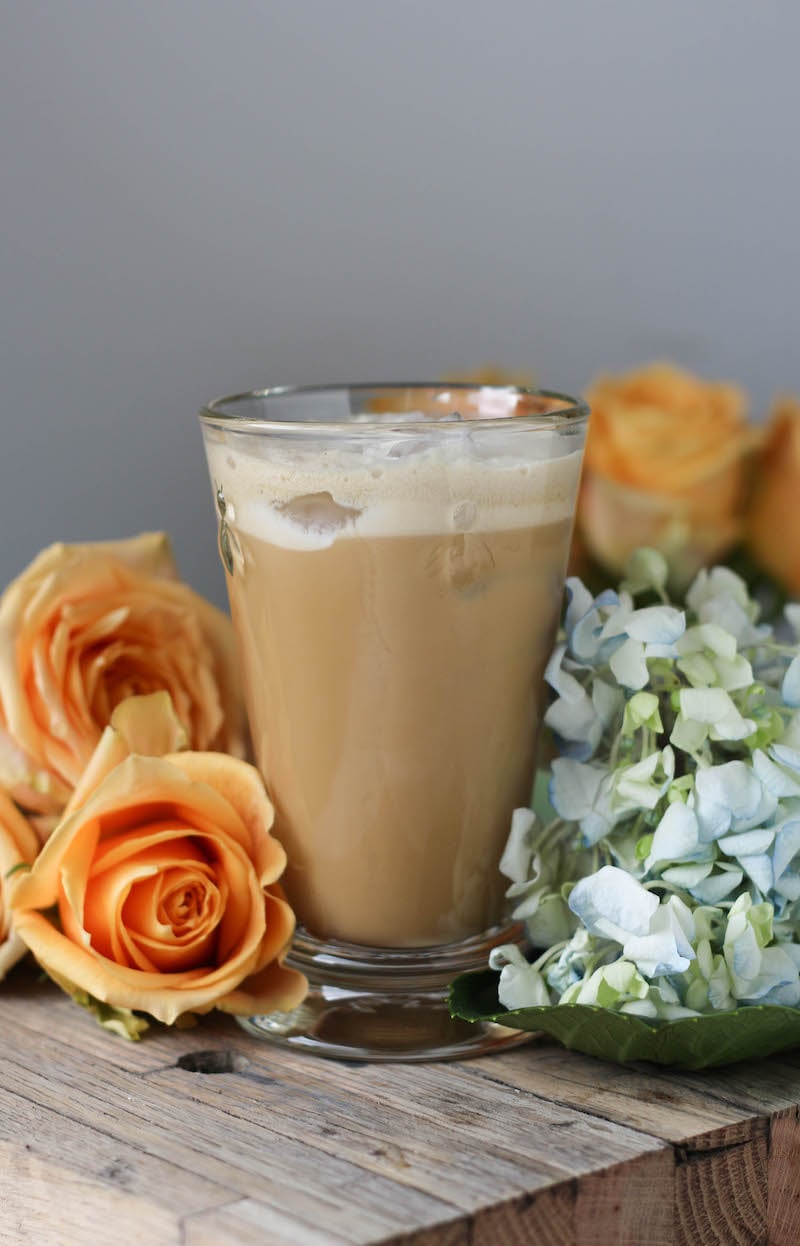 For the sweet cream 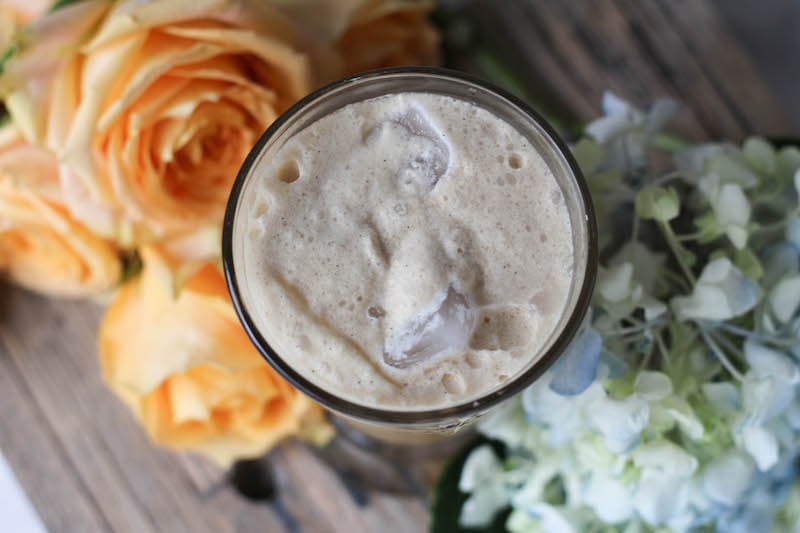 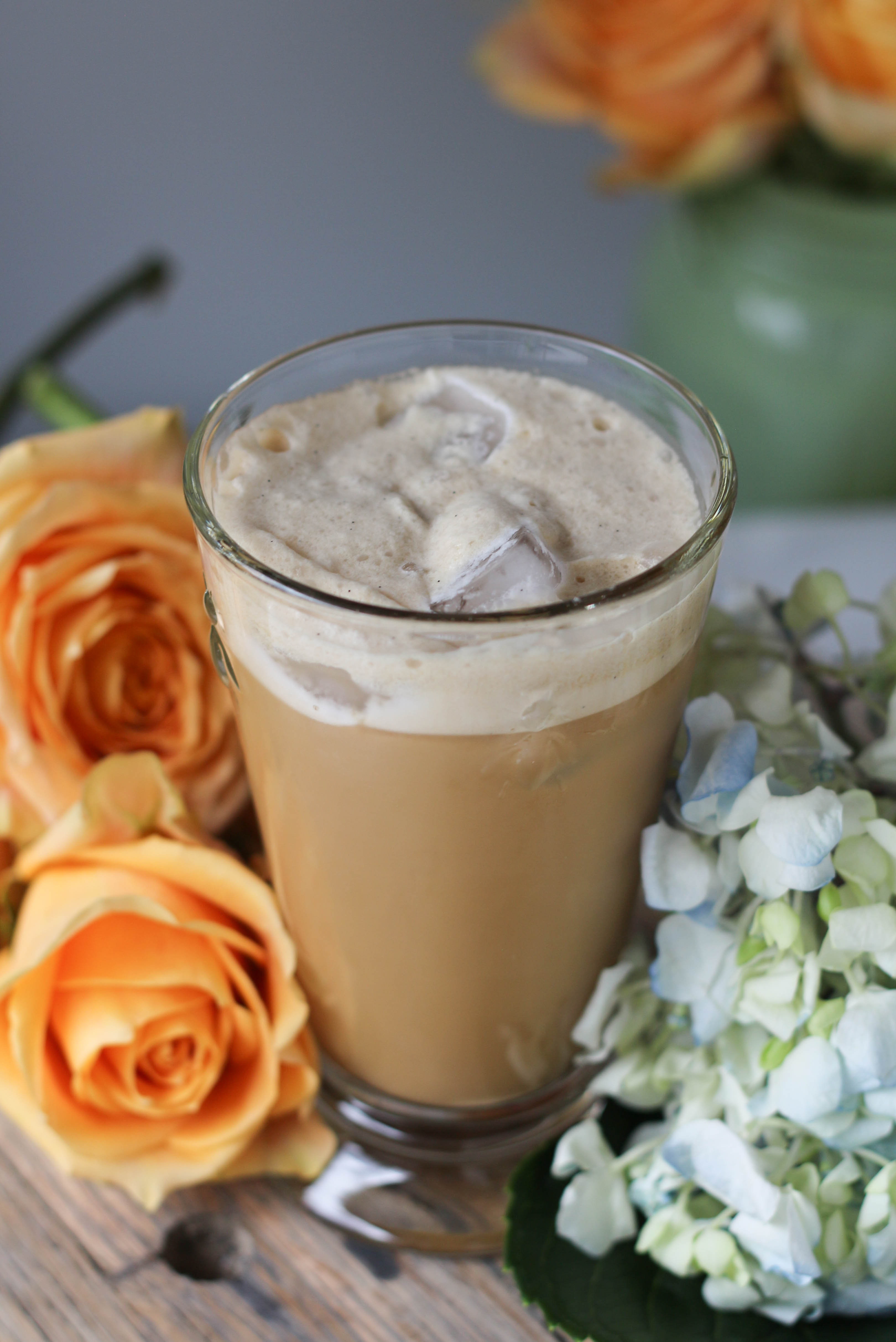 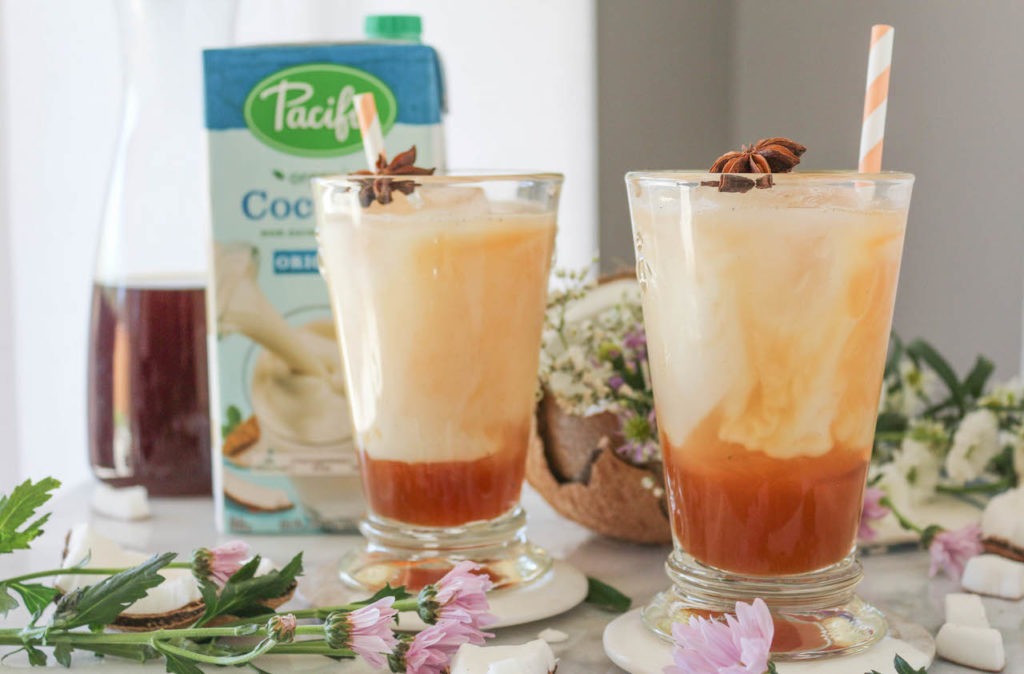 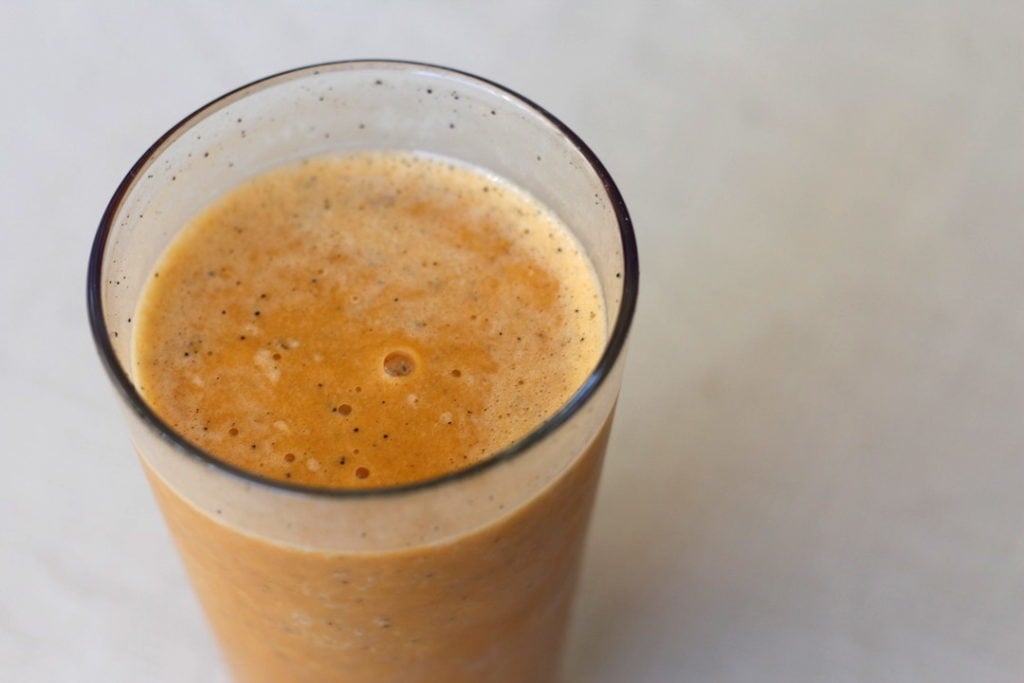