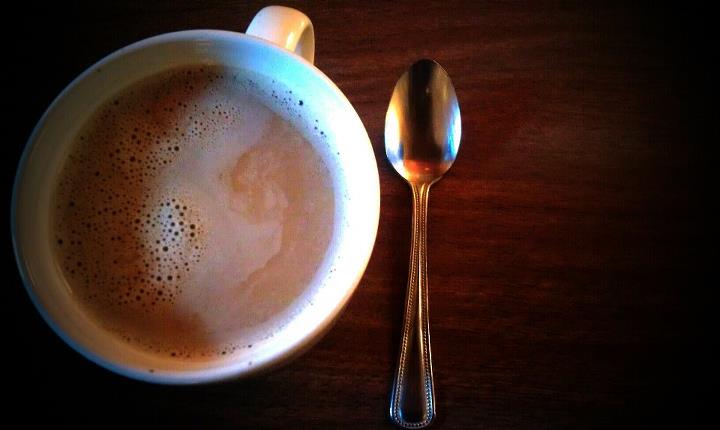 It’s official. 21 days are over. 21 days, sugar free has finally come to an end. If you haven’t heard, I’ve been doing the 21 Day Sugar Detox by Balanced Bites. And I’ve loved it!! Which is  sick and weird since that meant no sugar, including fruit. And if you know me, I LOVE sweets. Like, love love love them. BUT, sweets don’t love me. Not only do I gain 6lbs from eating 1 banana, but I feel bloated, I don’t have a ton of energy, and well, I crave even more sweets. And I found all of this out from not eating sweets. I had no idea I felt like that until I took these beloved foods out.

So let’s recap. Something else to remember that I have cut out of my diet is nuts. All nuts. One day, I just woke up and decided to not eat them because I was sick of feeling like sh*t all the time and wanted to know if they were the culprit to my bloated belly and stupid acne. I’m just such an all-or-none person. I have no middle ground, no sense of moderation. Just not how I roll. So I cut out nuts, then shortly after cut out fruit and sugar.

At first, this was pretty tough. My go-to night snack is anything sweet. Whether that’s eating Enjoy Life Chocolate Chips from the bag or chocolate covered mangos from Whole Foods, I wanted it all when the sun went down. So the first 3 days were kind of annoying, then the 4th day SUCKED. I mean, REALLY sucked. I was super light headed, really really dizzy, felt like I was blacking out half the day. It just sucked. So I went home, loaded up on sweet potatoes and sweet potato chips and instantly felt better the next day. I was just super low on carbs since I hadn’t really stocked up on vegetables in the first 3 days. After that, it was easy. I even made a couple sweet desserts and didn’t even taste them, just gave them to friends instead.

What I did find was that I craved something crunchy way more than I usually do. I really wanted sweet potato chips or Tyrrell’s vegetable chips on a regular basis. I day dreamed about them a lot. And I wanted to eat beets and carrots a ton more…probably because they are sweet. I ate more meat and more fat than I usually do, fat coming mostly in the form of coconut butter. I’ve stopped craving sweets most of the time, just once in a while I’ll get that.

So here’s what I think after 21 days. I think it’s awesome and everyone should try it. Yes, fruit is natural. I get it. But, if you’re anything like me, life sucks because even fruit makes you gain weight and feel bloated, so you may actually benefit from removing that excess sugar. After cutting out the treats, I felt WAY better and had more energy than ever. I also felt like my hormones were more in balance because I never felt like I was going through any mood swings. I felt like I was in a good mood almost every day.

So I was going to post photo results, but then I got scared and backed out. That’s just too frightening to me even though I’ve post half naked pictures of myself in the past. My bathing suit pictures is just serious. Sorry people, I’m lame.

What I can say is that even though my goal was not to lose weight or change anything body wise, I did feel like my body changed. I felt like my stomach got smaller, I felt a bit leaner, and I honestly thought my cellulite didn’t look quite as bad. I don’t think it’s anything that any of other person would notice, but I did and that’s all that really matters to me.

This is what I think. I think EVERYONE should try it at some point. We don’t really know how much sugar affects us until it is completely stripped of our diet. I, will probably not go back to eating sugar other than a once-a-week cheat, but Laura who wasn’t as greatly affected probably won’t be quite as strict as I am. So try it out yourself. Man up. If I can cut out sugar, anyone can. ANYONE.

Stop complaining. There will be a recipe tomorrow, ok? Geez.