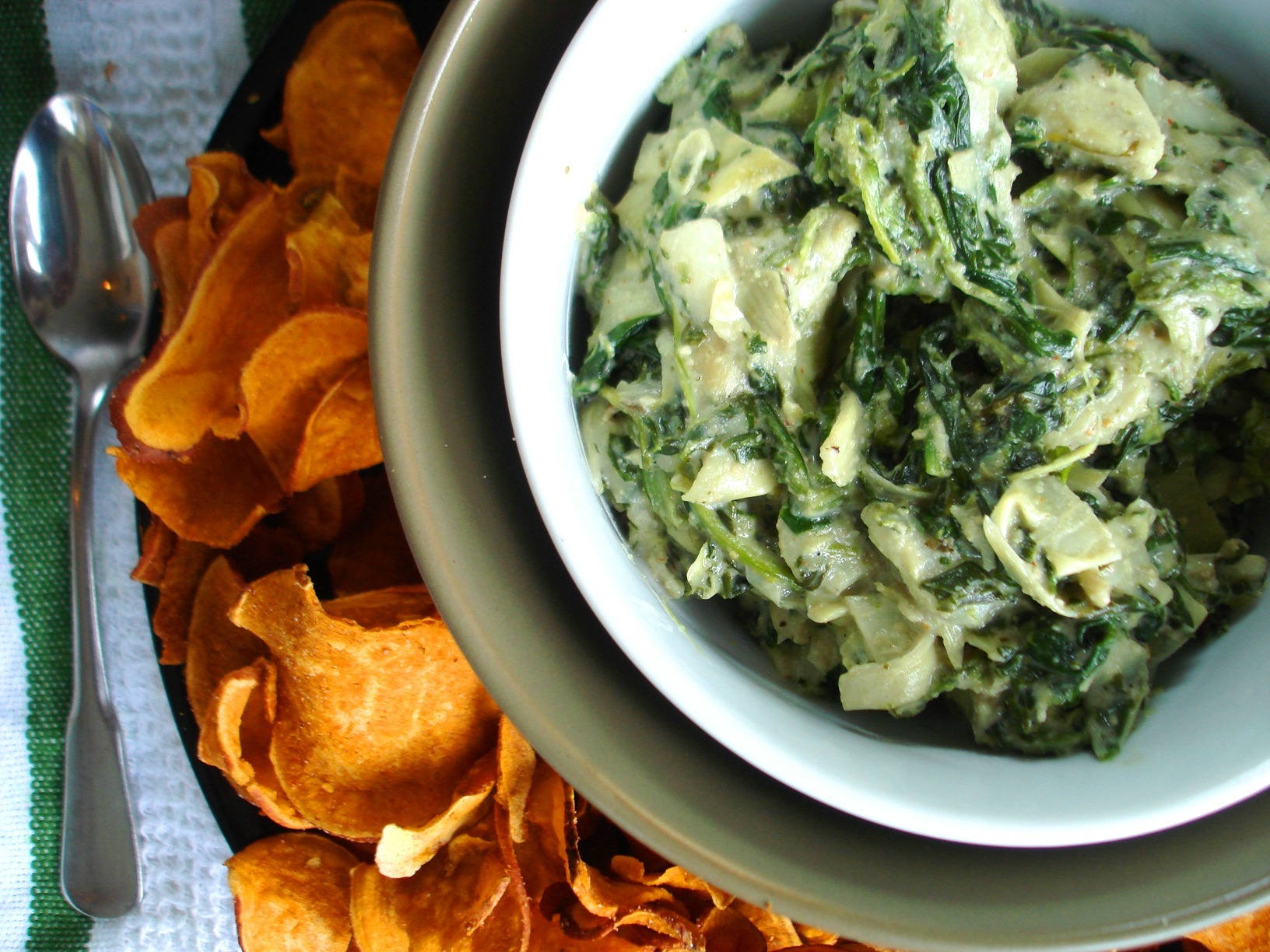 Let’s talk about nuts. It’s about time since I told you a while ago I would explain why I took them out of my diet. I’m an assh*le. Good spot to put an asterisk huh?

Anywho, nuts. So I cut out nuts lately. If you’ve read my blog before, you know I’m super down for nuts. Like, love nuts. Almond butter sings to me. I make homemade nut butters to calm my nerves. Or make me smile. BUT, my body doesn’t really like nuts. As I’ve talked about in past posts, my body has changed drastically within the last year. Along with how my body reacts to different foods. You see, when I first started eating almond butter, I lost a balls ton of weight and had a crap ton of energy. Now, when I eat almond butter, I’m bloated like nobody’s business, I don’t feel very good and I almost feel fatigued or weighed down. I wasn’t sure if nuts were the main culprit so I just decided to cut them out completely to test out the theory. I’ve also been told by many people that cutting out nuts can help with acne. Well, it’s been almost 3 weeks without nuts and feel awesome. I don’t feel like I’ve lost any weight nor do I feel like my skin looks better, but I’ve had compliments from a couple people saying I look leaner and my skin looks better. I think they are liars, but whatever. Laura cut out nuts with me and she says the same thing, she feels better and her body is working better. To say the least, our digestive tracts are working awesome. You’re welcome Laura, I’m sure you appreciate me telling the world wide web that.

I’ve still had a random nut tastes here and there. Making some nut butter for my crush last week and making sure it didn’t taste like crap was one of the times. He’s real good lookin. Then yesterday, I filmed some cooking videos with my wonderful friends Ian and Patrick from Again Faster, in hopes of making it onto the CrossFit Journal, fingers crossed!! But I cooked up some of my favorite paleo desserts and still didn’t even eat much of them. I didn’t even crave them that much. Very impressive for me because they were my favorite desserts. Ian even said my Sticky Apple Bars were the best thing he’s ever eaten. Badass. So I just left the rest of the desserts in the fridge for Rj of CrossFit Deco…since it was his kitchen. Thank you Rj, we would have literally died of suffocation or heat exhaustion in my little dink of a kitchen space.

So here is what I think about nuts. I’m not against them, I’m really not. I think they are great for some people. And almond butter was one of the things that helped me eat paleo in the first place. But I honestly do think I have an allergy to nuts. I don’t think my body processes them very well. Hopefully this f*cking acne clears up soon and nuts were the whole reason behind having adolescent zits. Fingers crossed twice!!

So since I just bashed nuts, I made a recipe with them today. Sorry no nut people, but it had to be done for this recipe. Somethings gotta give. I just wanted to say that. But I do give you guys TWO different options for this dip. A paleo-fied version and a cheese version. I eat cheese once in a while because it’s delicious and I don’t feel like poo poo after I eat it, so I thought I’d make a second dip version for you people out there that still eat dairy. Paleo purists, stop hatin’.

OH, omg I almost forgot to tell you…my buddy Jon will be providing you all with a wonderful celebrity guest post on Friday! Jon is pretty cool. He’s funny. And has abs that go for days. You will not find any lovey dovey sh*t on his post. Jon doesn’t love me. He loves CrossFit. And paleo. So he’s gonna get science-y on us. How cool is that? He’s going to talk about post workout nutrition. And make you all understand why you eat healthy. I don’t get that stuff. Nor care. Thank you Jon.