5 Life Lessons Jackson Taught Me Through The Years 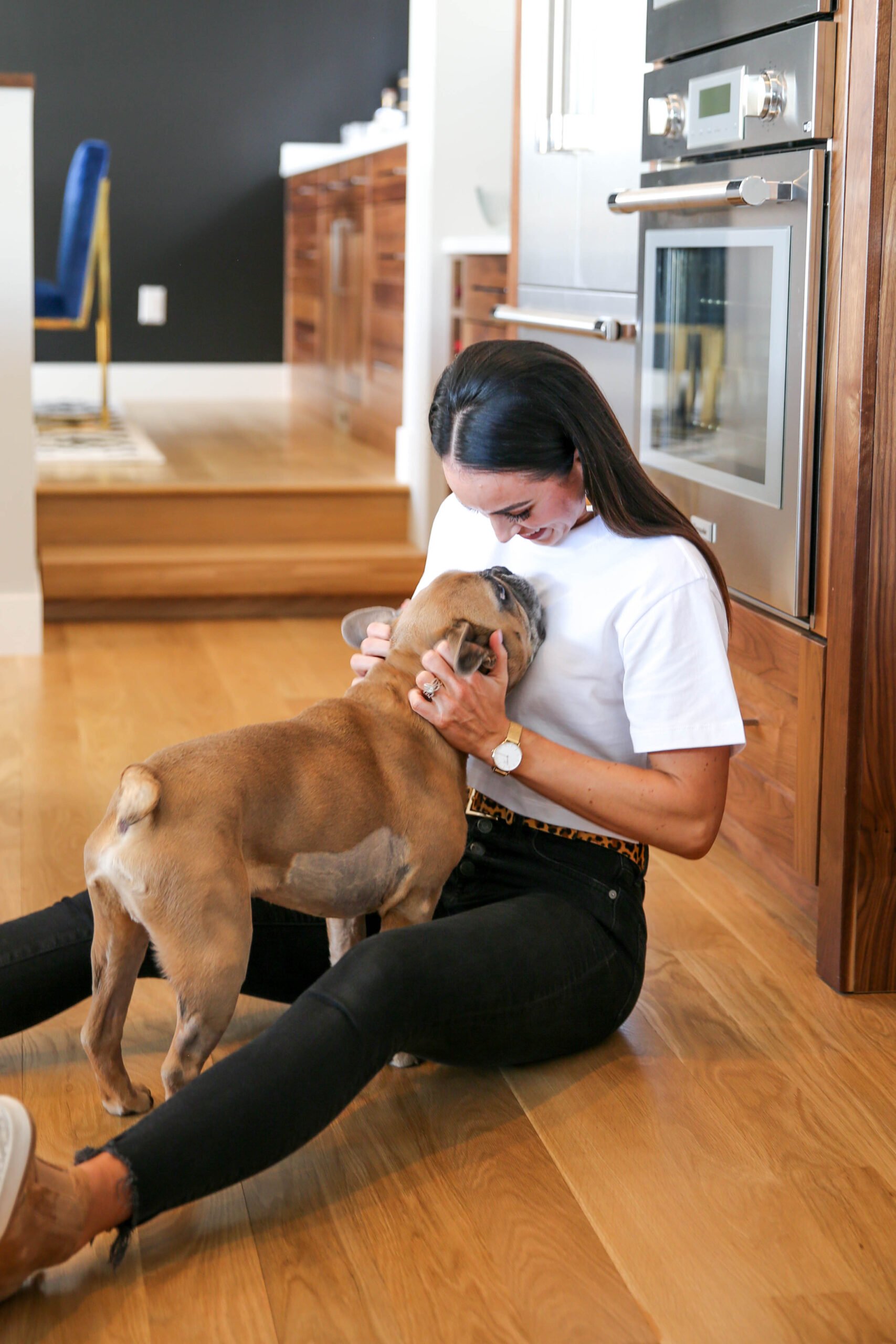 “Pain is temporary, but love is forever.” And that statement has never rang more true since we lost Jackson. Brian brought Jackson home to surprise me on March 27th, 2014. On that day, my heart exploded. I put him in my arms and I felt a piece of my heart open up like it never had before. I like to say that he imprinted on me because in that moment, I knew what deep love was for something I had just met a minute before. I knew I would love that dog to no end, that I would do anything for him, and that I would give him the best life possible. I don’t know if everyone feels this way about their dog or even if you feel this way for every dog you get through your lifetime, but Jackson was so special to me. When I looked into his eyes, I felt like I knew his soul. When I planned out my day-to-day life, I planned it around him. When we bought a house, the first thing I worried about was him having a comfortable backyard. I wanted Jackson to feel extremely loved and cared for his entire life. And I think it’s safe to say that even through his challenging health struggles, he still felt deep love from me.

After we lost Jackson, I journaled A LOT. And I still do every day. I even write letters to him when I’m really struggling. While I wrote down my thoughts the first few days and tried to understand why life threw Jackson this difficult hand and why we had to lose him so early, I was able to find some life lessons he taught me throughout our time together. Some lessons are beautiful and really guided me to where I am today, while some are a bit harder to swallow. But no matter what the lesson is, I’m thankful for every moment, every up and down, and every puppy kiss I got along the way. Losing Jackson was some of the most pain I’ve ever been in, but the memories of deep love I have for him hold so much stronger in my brain. And I’m so thankful for all of it. 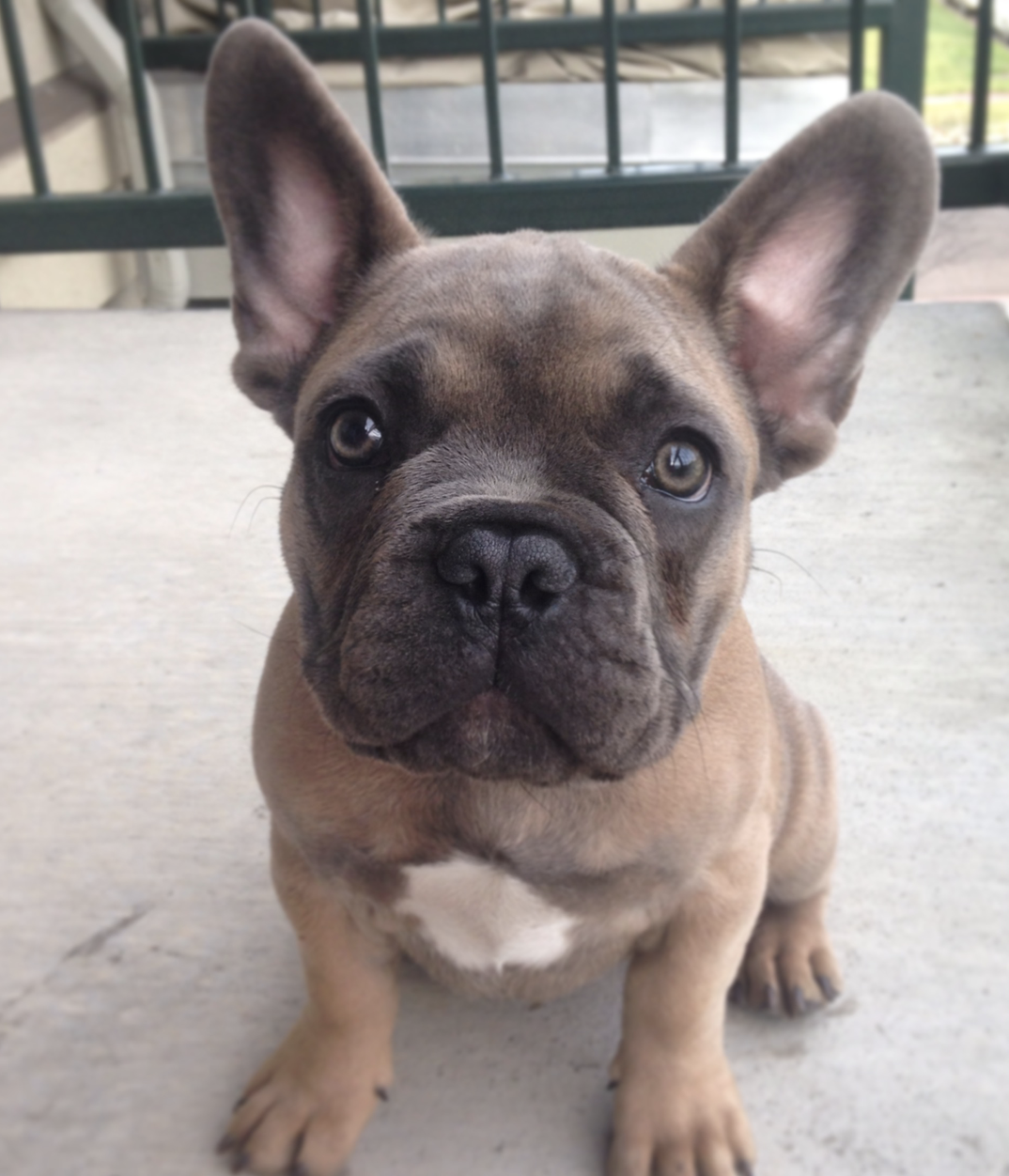 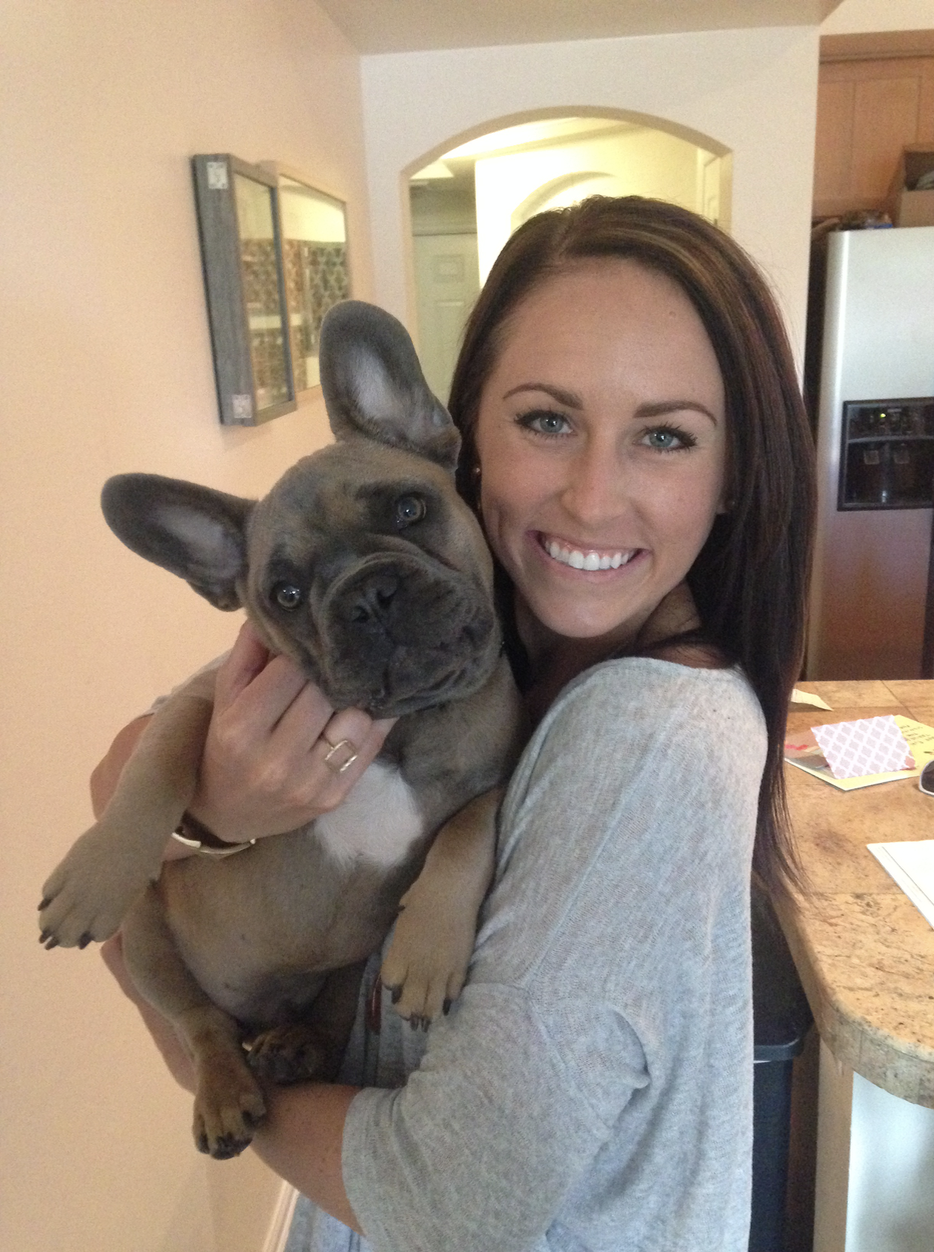 Life Lesson #1: I can love something out of myself.

I know this lesson sounds extremely self absorbed, because it is, but I’ve always been a more selfish person. Putting myself first just always felt right. After dealing with health issues and unhealthy relationships most of my life, it just felt natural to put my physical and mental health first, which turned me to thinking that I didn’t have time for much else. It’s a bit hard to fully explain, but I couldn’t imagine a life not being selfish at all times. Jackson changed that. He showed me what deep, deep love feels like. And I think that feeling of deep love for someone outside myself has really transferred over into my decision to have children (currently pregnant with our girl that is due in July!). With Jackson, I always wanted to put his happiness and his health first. When he wasn’t sick, I would move my entire schedule around so he could get in 2 walks each day. I would shift plans around so I could spend quality time with him before hanging out with friends. I began letting him sleep on my side of the bed with me, even though I would always wake up with a sore back, just because I knew it would make him so happy. I put someone else’s happiness before my own and it has made me really excited to do that for a child someday. 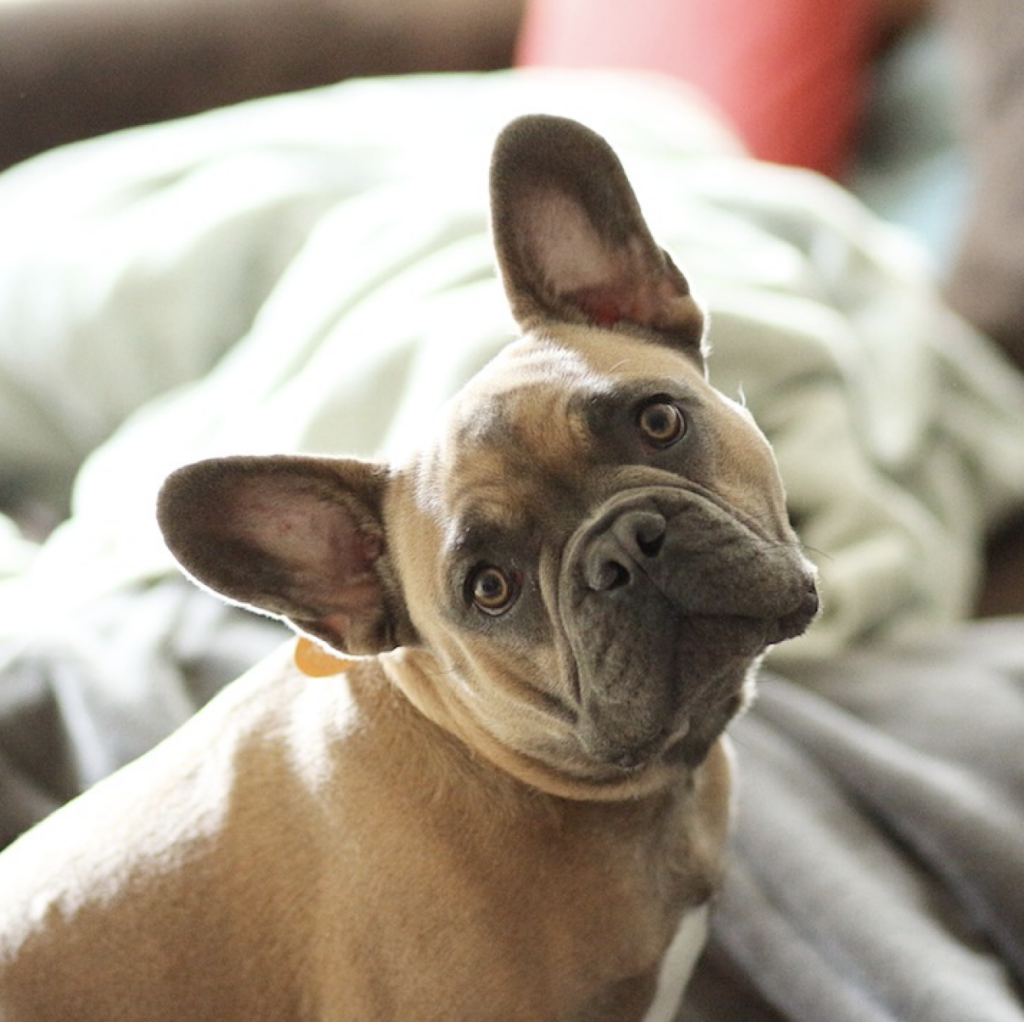 Life Lesson #2: I can advocate when no one else will.

A huge life lesson Jackson taught me was in 2020 when he had emergency surgery on his neck from a disc extrusion. After the surgery, the vet said he was having an allergic reaction that was causing edema. Something didn’t feel right and I continued to ask questions, like if it was from his kidneys and if I should transfer him somewhere else. I was met with pushback from the vet, who told me we had to just wait it out. Even though my gut told me to move him somewhere else, I tried to trust the vet’s expertise…until Jackson had a seizure in front of me. That next day, I transferred him to a new vet hospital where I was informed that multiple things were wrong with Jackson, including his kidneys. Instead of listening to the first vet, I finally listened to my gut and I advocated for Jackson and in turn, saved his life. I have gone through many health struggles on my own and haven’t had any answers from MD’s, but through Jackson’s experience, I’ve learned to advocate for myself and look outside the box. And knowing I can do this for myself and Jackson, I know I can do it for our little babe someday. 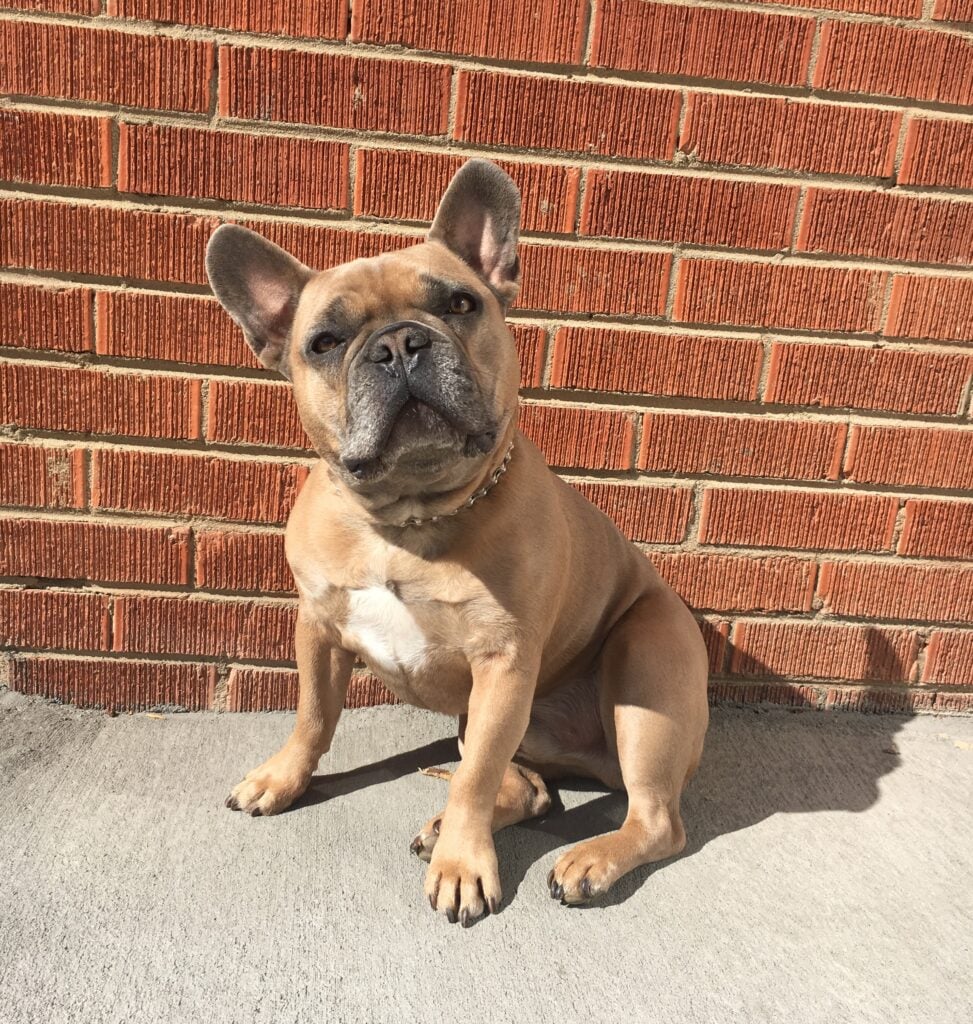 Life Lesson #3: You’ll miss the hard moments when they are gone.

This lesson was huge for me. When Jackson was very sick before we lost him. We had to express his bladder multiple times per day, we had many poop clean ups in our house, we dealt with tons of diapers, and carrying him everywhere we could. Since I was in my first trimester of pregnancy, I would often have to vomit real quick then express his bladder immediately after. It was a really hard time in our life that caused so much stress for everyone at our house. But as soon as he was gone, we missed it all. I cried thinking about not being able to care for him anymore, even though that care had exhausted me days before. This experience was such an intense reminder of moments to come for us with a newborn. I’m not a baby person nor am I looking forward to those first couple months that we feel like we were hit by a bus, but this experience with Jackson has reminded me that we will miss the hard moments once they are gone and cherish that time we had with our little one, just like the moments we had with Jackson. 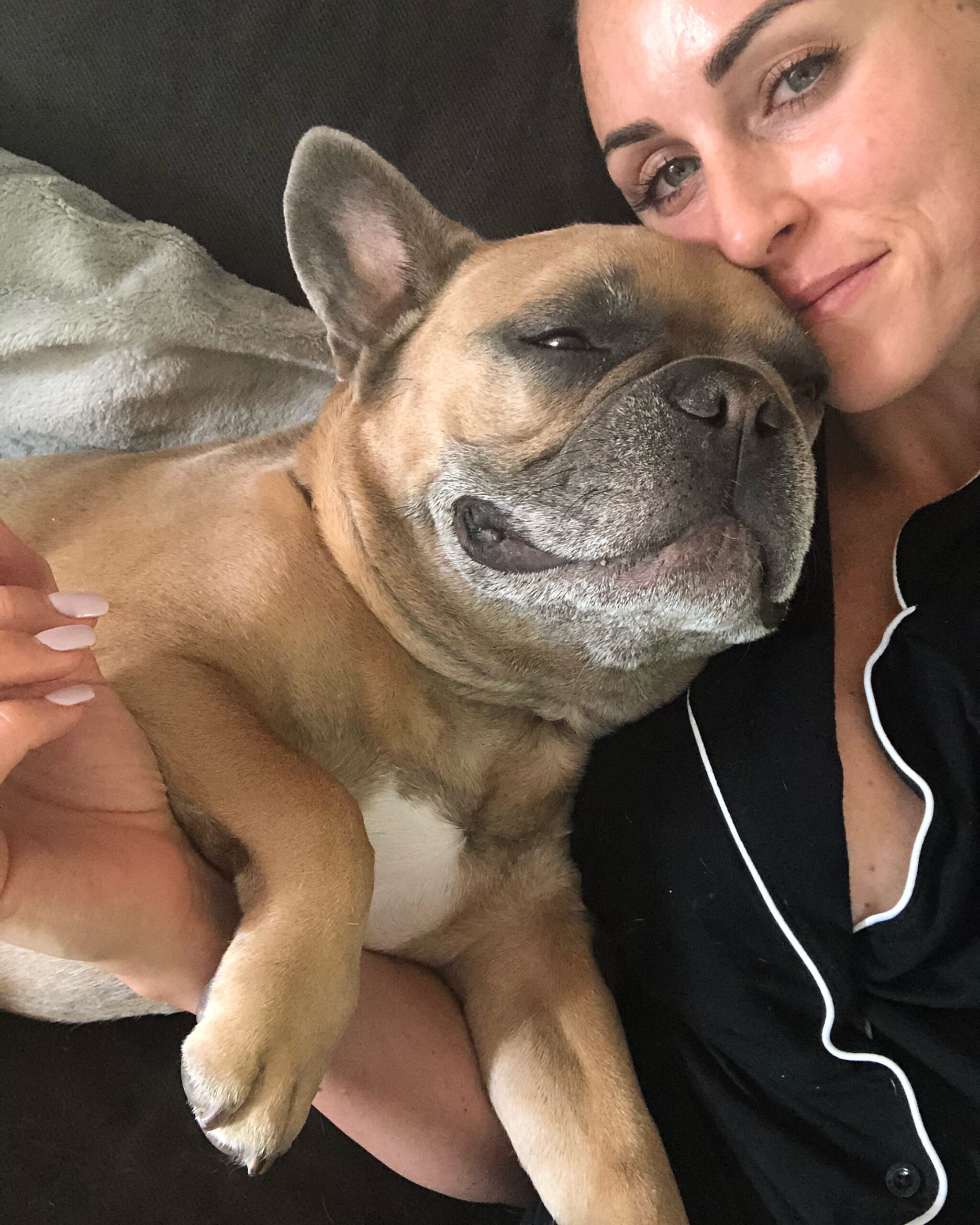 When I think about why Jackson was dealt such a tough card, filled with so many struggles, it’s hard for me to understand why such an innocent, loving creature would have to go through that when other dogs never do. But I feel that same way for my friends who have lost children or for friends who have passed away unexpectedly or friends who have had to deal with extreme longterm health issues. For me, I like to try to find a lesson in any experience, but at the end of the day, sometimes it seems like life just doesn’t make sense. And sometimes it’s extremely unfair to those who deserve it the least. I think most of us can relate to this in one way or another, but it’s a hard pill to swallow at times. As I cried many tears throughout the years, wondering why Jackson had to go through so much pain, I remind myself that sometimes life just doesn’t make sense. Earth is hard and sometimes it’s extremely hard. And even though this life lesson is not fulfilling or heartwarming, it’s the truth. And the truth is as simple as that sometimes. 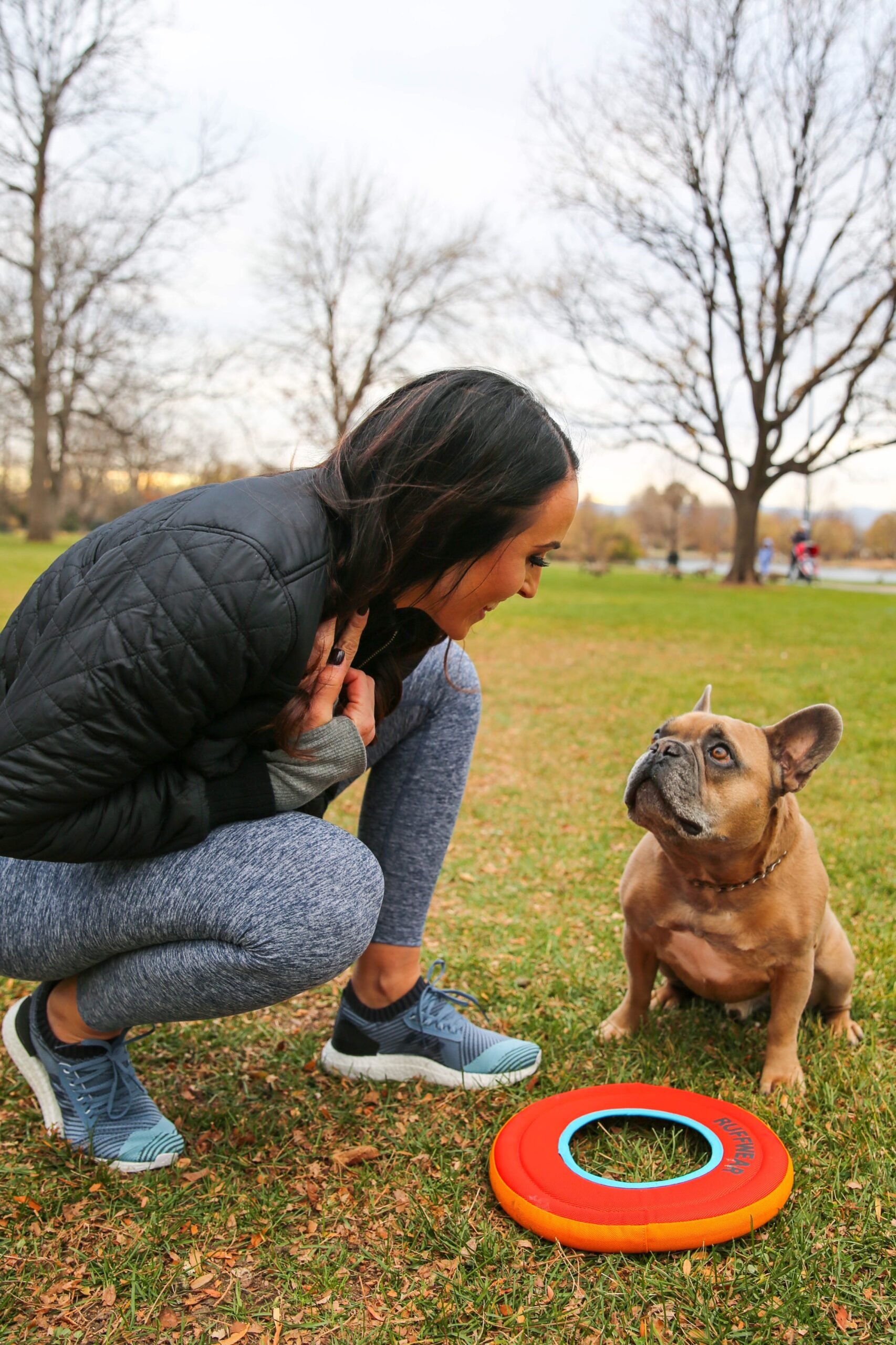 Life Lesson #5: Life’s most beautiful moments are in the smallest details.

When I think back to moments with Jackson, I think back to the smallest moments. Like when we went to a lake for the first thing and he sprinted back and forth in the sand. Or when we moved into our first house and he would sit happily in the sun for hours. Or when it would snow and we would go in the park to run sprints with each other. These small moments fill my brain, but many have been lost as the years have gone by. I wish I would have been journaling when Brian first brought Jackson home and throughout the 8 years we had together. I wish I would have written down those little moments so I could go back and read them now. Luckily I’ve began journaling throughout the past year so I have some things to read, but I wish I had more. This is a great reminder of how much journaling will mean to me later on, as our daughter grows. It’s not about the big life moments, it’s about the smallest details that make life so beautiful. 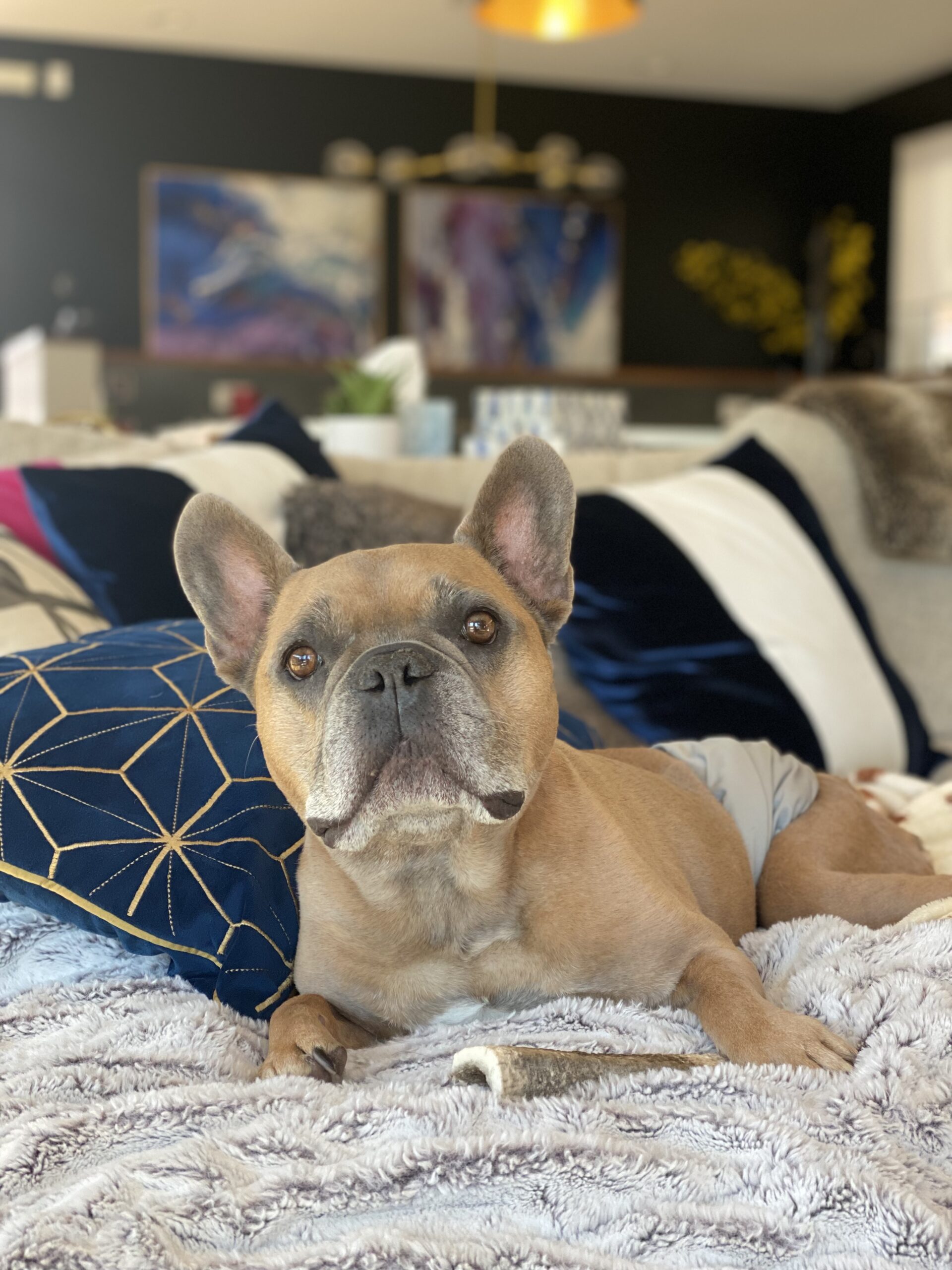 Jackson will forever be one of the great loves of my life. He will forever be a soulmate that I am tied to. And I hope that wherever he is now, he’s running free, eating all the snacks, and lifting his leg to mark his territory anywhere he goes. Jackson may not have had the easiest life while he was here, but he had a life filled with billions of kisses, millions of scratches, and thousands of scraps from the table. His life was filled with so much love. Jackson was more than a dog to me, he was my best friend. My best friend soulmate. And I will miss that best friend soulmate for the rest of my life. Love you Jackson. Love you so much. See you again, someday. 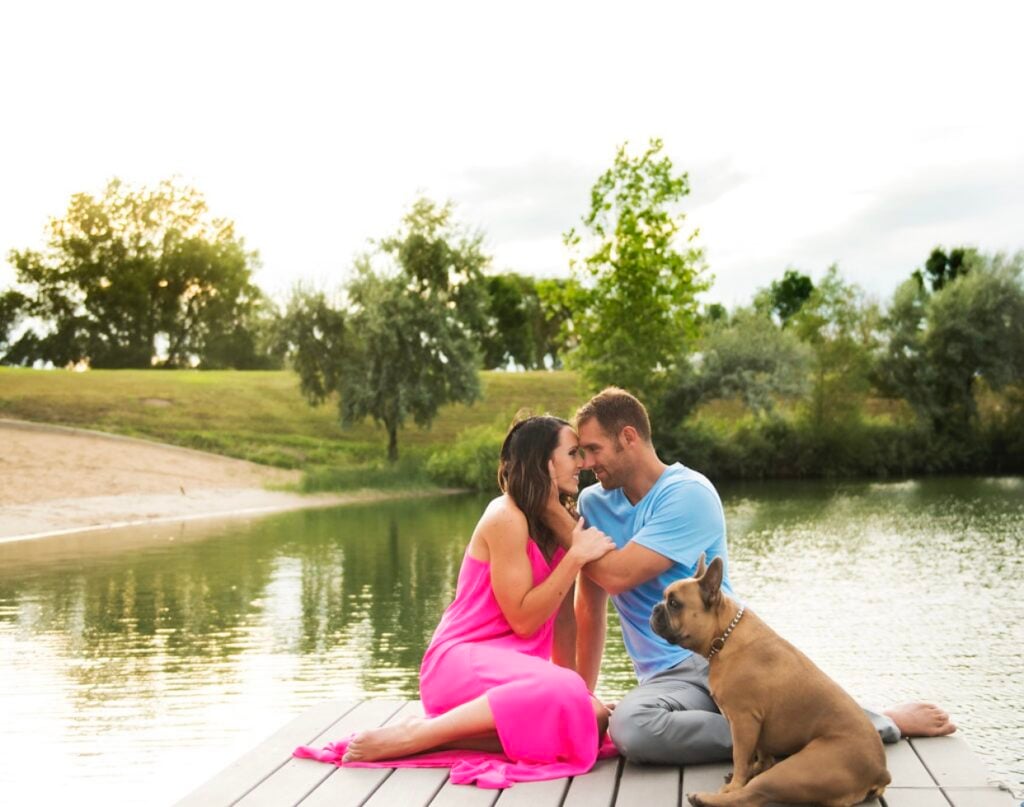