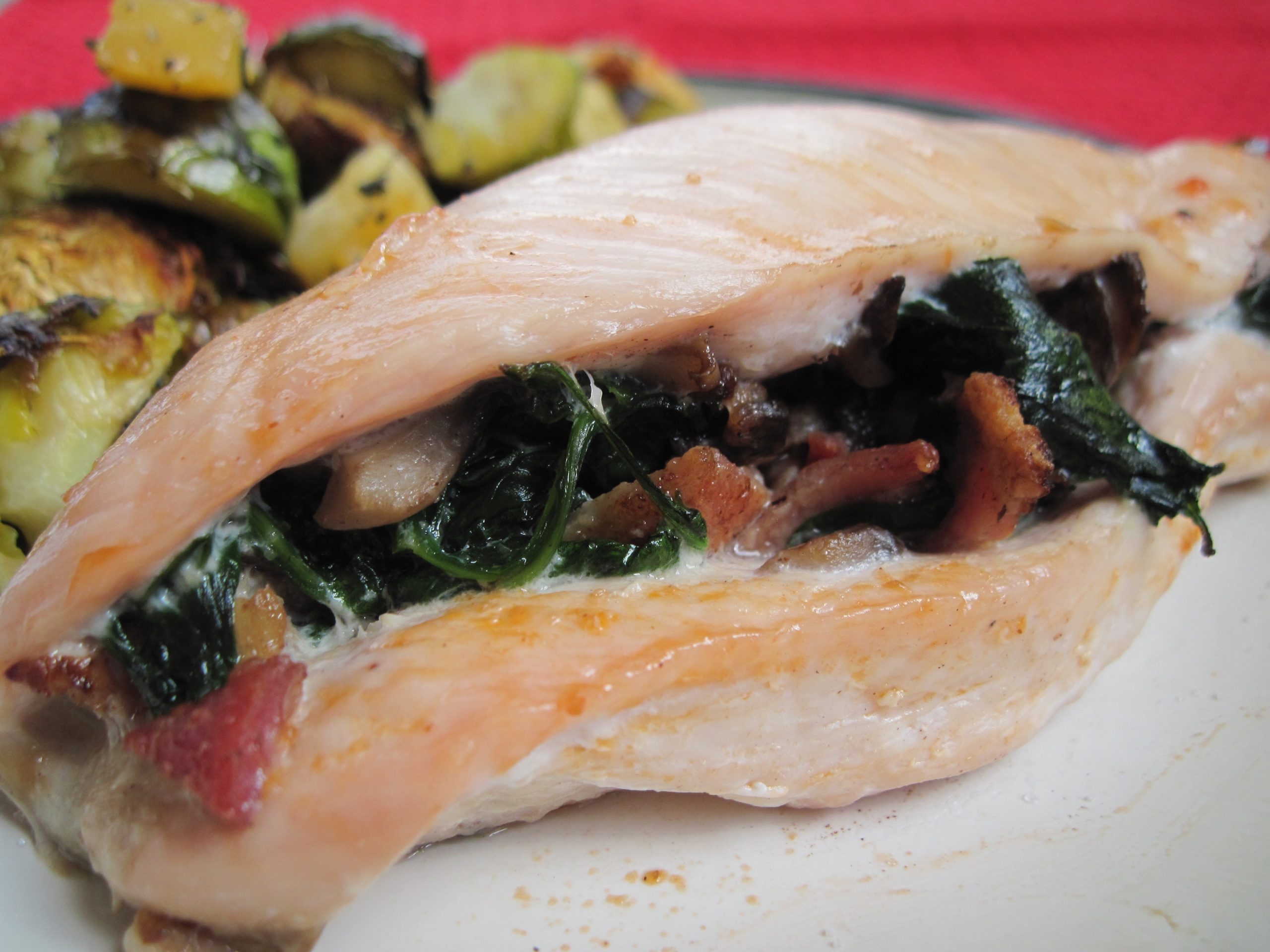 I hate chicken. I really do. The only time I like chicken is when it’s shredded and mixed with lots of juices. And in an arepa. Truth. I even made these stuffed chicken breasts, and even though they tasted great and the chicken was cooked perfectly, I still didn’t want to eat it. Because chicken sucks and is boring. Don’t fight me on this one, please. I will not budge. I’m really selling you on this recipe, huh?

I’ve been looking into the blood type diet a bit. Mostly just what kinds of meats are better choices for my blood type. And well, white meats and fish are suppose to be better for my blood type. Red meats, pork, and anything that has delicious flavor to it, is a no no. Which is something I’m not a huge fan of. I’m just not into the fact that I may have to cut off all happiness in my diet. Just ain’t gonna work for me. It just ain’t.

I hate something else. Phone issues. They are just THE WORST. I need an iphone. I got with the 21st century and got a Mac, now I need to one up myself and get an iphone. This phone of mine has broken 3 times. Meaning I’ve had 3 different phones, same style, but brand new. To be fair, I drunkenly dropped it in the toilet one of the times, but the other two were not my fault. I swear, phones are made to break within months, then you have to buy a new one, keeping the phone industry booming. Conspiracy? Maybe, but I’m sticking with that belief.

Anywho, I don’t have a phone right now. I’m communicating via Facebook and Gmail at this time, which sucks because I hate both of those things. And writing back to anyone. A land line would be quite nice right now. Not that it would be helpful since I have only 3 numbers in this world memorized, one being my own. But the biggest issue with having phone problems is actually going to the phone store to get the problem fixed. This is how my phone scenario played out yesterday:

Since it wouldn’t turn on when I woke up, as I drove to the phone store, I kept looking down to see if it was charging in my car charger. This caused me to get honked at, at least three times in 15 minutes. Three times. I don’t think I’ve been honked at three times in my life. That was a lie. Anywho, since I was freaking out, I got to the phone store 20 minutes early. And since my phone wasn’t working, I didn’t exactly have anything to do. So I read tax paperwork. That was a blast. After the words began to become unreadable blurbs, I moved onto lotioning my cuticles. This isn’t something I EVER do. I could give a f*ck about my nails, especially my nail beds. I don’t paint them, I don’t go to the nail salon. I cut them so they don’t catch on my clothes. They serve the purpose of picking my nose, and that’s it. So while I lotioned my hands, I gave people dirty looks as they pulled up. You know everyone who pulls up before a store opens is trying to get in there first, because if you don’t, it’s most likely going to be a 15 minute wait automatically. Which makes absolutely no sense. But whatever. So as soon as the doors opened, I literally sprinted to the door. I’m not joking. And met with a woman for 15 minutes who told me they would overnight me a phone.

Ok so cool, that’s rad and all that I’ll have a phone by tomorrow, but what do I do right now? What do I do tomorrow morning when I have to wake up at 5am? Use a real alarm? I don’t have one of those. Do they even sell those anymore? Because if they do, I want one that will play Beyonce when I wake up so I’m instantly in a better mood.

On a high note, I think I have pink eye. Cooooooooool. Getting a cold has proved to be one hell of a pain in the ass. And don’t tell me someone farted on my pillow. You’re not original. 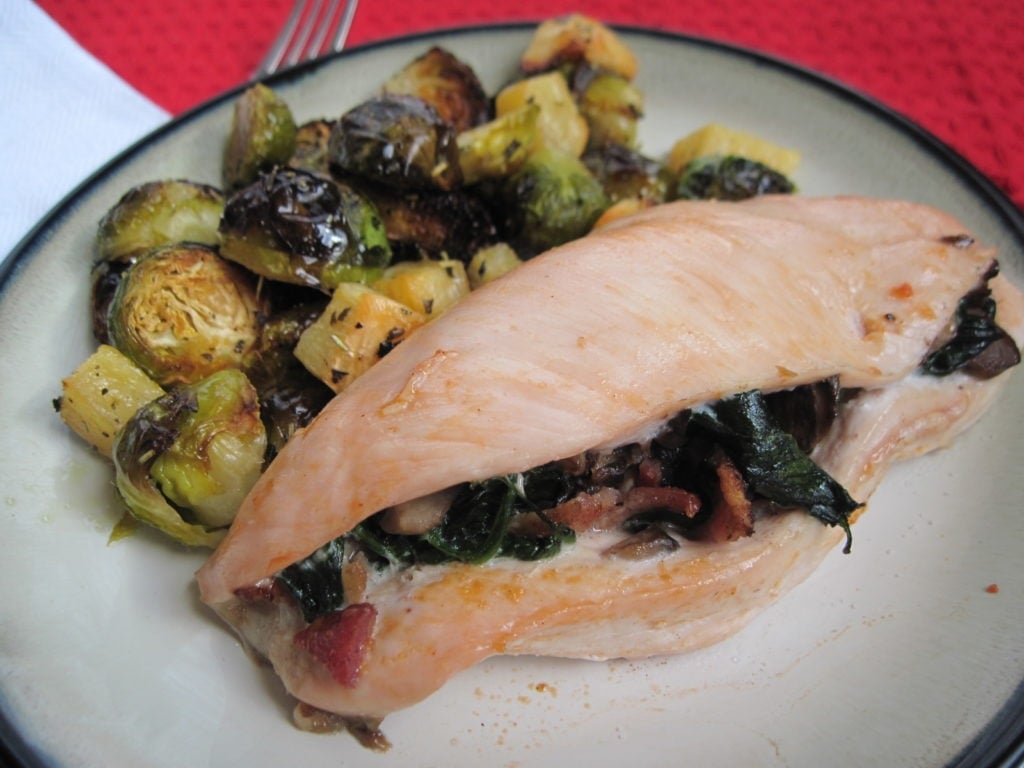 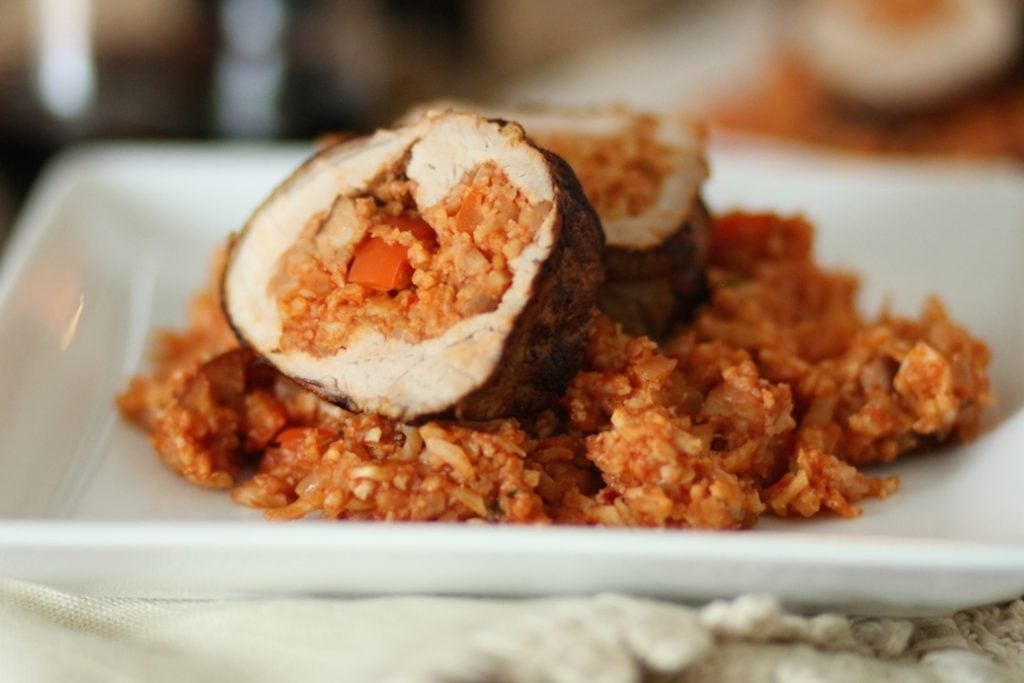 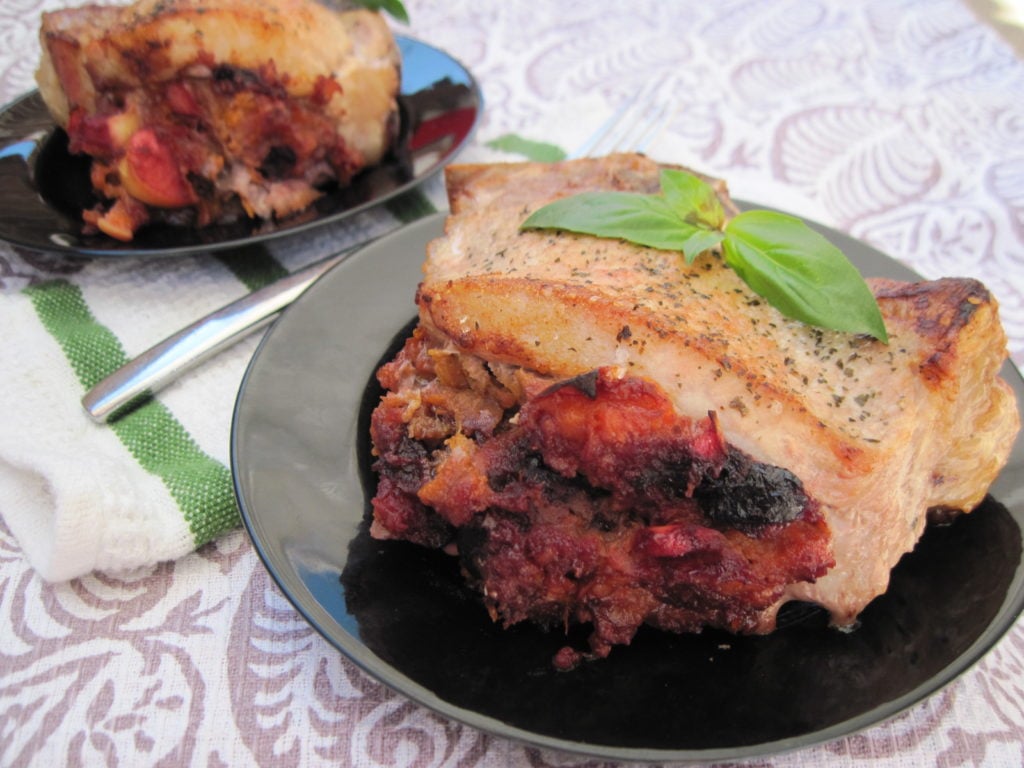