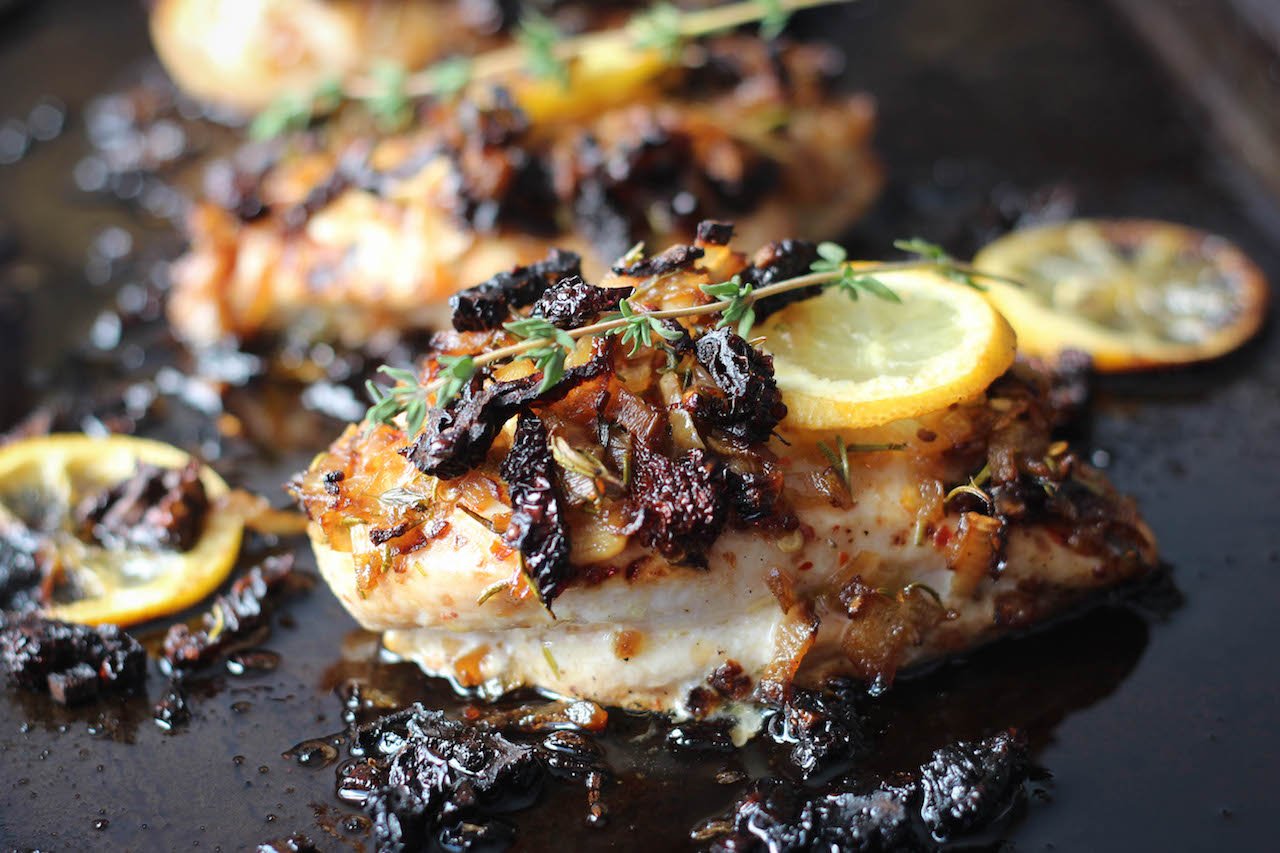 Can we please take a moment of silence to CELEBRATE THE END OF NICK’S SEASON OF THE BACHELOR!!!!! It is finally over and we have our Monday nights back. All is right in the Monday night world. I feel very robbed of my time over the past 472 weeks since every episode was a let down. But I did figure out one thing – I now understand why the dates were so cheap and sh*tty this season…because they were saving up to bring out Nick’s GIGANTIC family to Finland and to be able to fake feed all of them at every meal for all the scenes of them talking about absolutely nothing. It makes complete sense now.

The 12 hour finale starts off with Vanessa meeting the family and them all being served dinner, that they of course didn’t eat. As Vanessa chatted, Nick stared at the food with the most longing eyes I’ve seen him have all season. Did you see those mashed potatoes? They probably have 16 pounds of butter in them. Perfect ratio. Vanessa wanted to ask Nick’s mom if she thought he was rushing into it. Well duh, Vanessa. You’re on a game show of love that forces you to propose at the end, I think it’s a bit of a rush race. Vanessa cries the entire date, worried about Nick not only loving her. Hate to break it to you, Vanessa, but your soon to be husband has never even dated you without cheating on you. Tough pill to swallow. I get it. Their date is weird, it involves Santa for no specific reason that I could grasp, and they sit out in the freezing cold by a small ass fire. It looks like my nightmare. Literally.

The final date with Raven starts off with Nick wearing his beanie with the top part of his hair sticking out…again. That’s just not how people wear hats in the cold, Nick. Ughhhhhhh. They go ice skating and Raven mentions that there is no other person around for miles…until the camera zooms out and there’s at least 10 producers watching in the trees. No one for miles, though. They skate, make out on the ground AGAIN, and look totes adorbs because Raven is a joy and a gem.

And then the dumping begins. I already knew the ending since I had listened to the spoiler Reality Steve podcast, so I wasn’t surprised when Raven walked out of the limo first to her sad destiny. The break up part is the worst to watch. Raven goes on this rant about loving Nick and being so excited for the future with him, and Nick kind of teases the sh*t out of her with continuous smiles and laughs, knowing full well he’s about to dump her ass. But Raven held her sh*t together and just smiled like a sparkle in Hoxie’s eye. She’s the best. Nick says, “I’m going to miss you.” And Raven replies like a queen bee with, “I know.” But the worst part of it all, Nick walks her to her car without getting her coat. In Finland. He really is an asshole. This b*tch gets dumped, has to walk in heels in the snow, and isn’t even granted her coat that was probably given to her by the production staff? Way to punch her while she’s down.

Ok, so the proposal was boring. Vanessa walks in and CH places her coat on Raven’s left behind coat. F*cked up. And the staging part of the proposal was SO incredibly obvious. While Vanessa rants and raves about loving him, each scene and pretty much every other word has her WITH lipstick then WITHOUT lipstick. Seriously, go back and watch it. It’s crazy how edited it is. And makes me wonder how many times they ran through that scene and said all that bullsh*t to each other. Wow, I’m being bitter. I just feel so robbed of my time. So whatever, they get engaged and Nick says, “let’s do it” (as in, get married) and Vanessa says, “let’s do it, literally.” What a romantic way to end your season with Nick on national television.

Holy sh*t, this post is going to be long. All the people who don’t watch the Bachelor and just wanted the damn recipe are so annoyed at this point. Ok, only an hour left to go. After the final rose. Chris Harrison yaps about more bullsh*t, saying it was the most romantic proposal ever. How? It was literally like EVERY OTHER proposal they’ve had. CH also mentions later on in the show to Rachel (the new bachelorette) about how the show works and how they are obviously good at their job. Seriously? Haven’t two, maybe three relationships actually worked longterm? Go away, CH.

So this is how to final hour goes down:

So I would say we can all celebrate because we won’t be seeing Nick anymore, but he’s now on dancing with the stars, so that sucks. Luckily I don’t watch that show and definitely won’t now. Honestly, I feel like a mean girl right now, but balls, that was an exhausting boring season.

Let’s move on. To this recipe. Because it really is delicious and you should totally make it right now because it’s stupid easy! 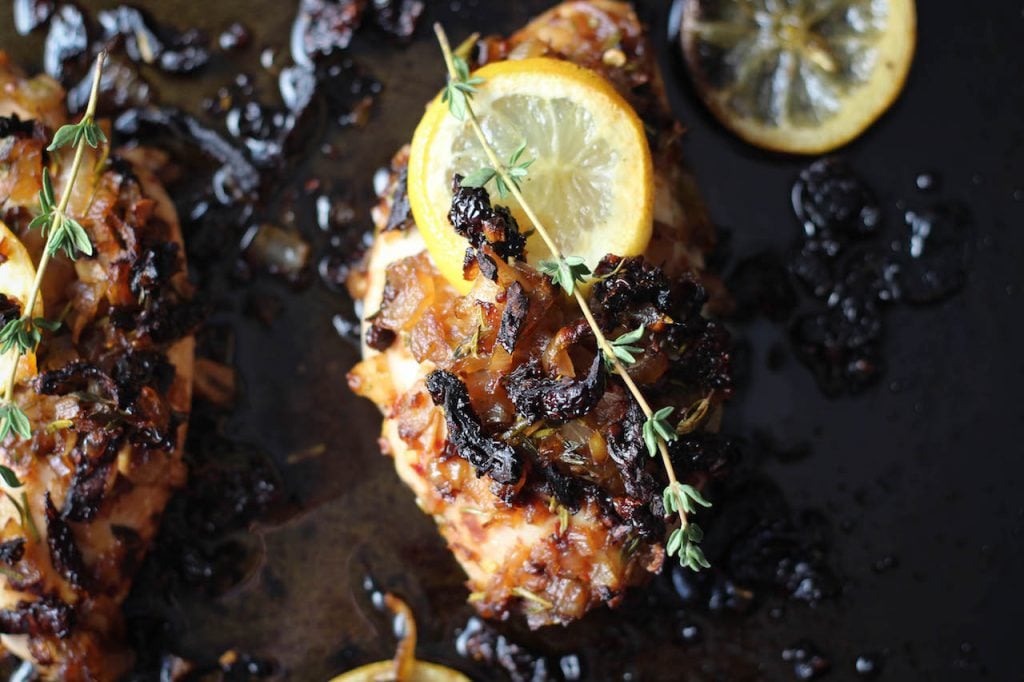 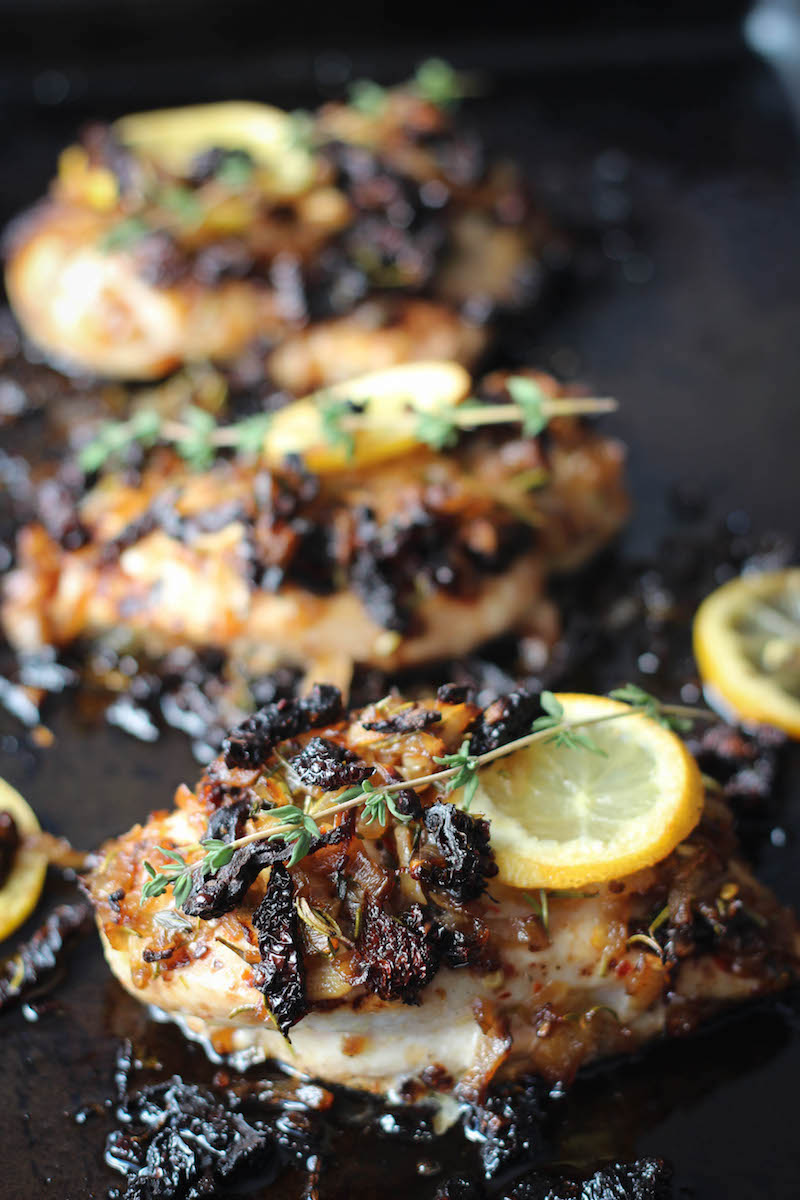 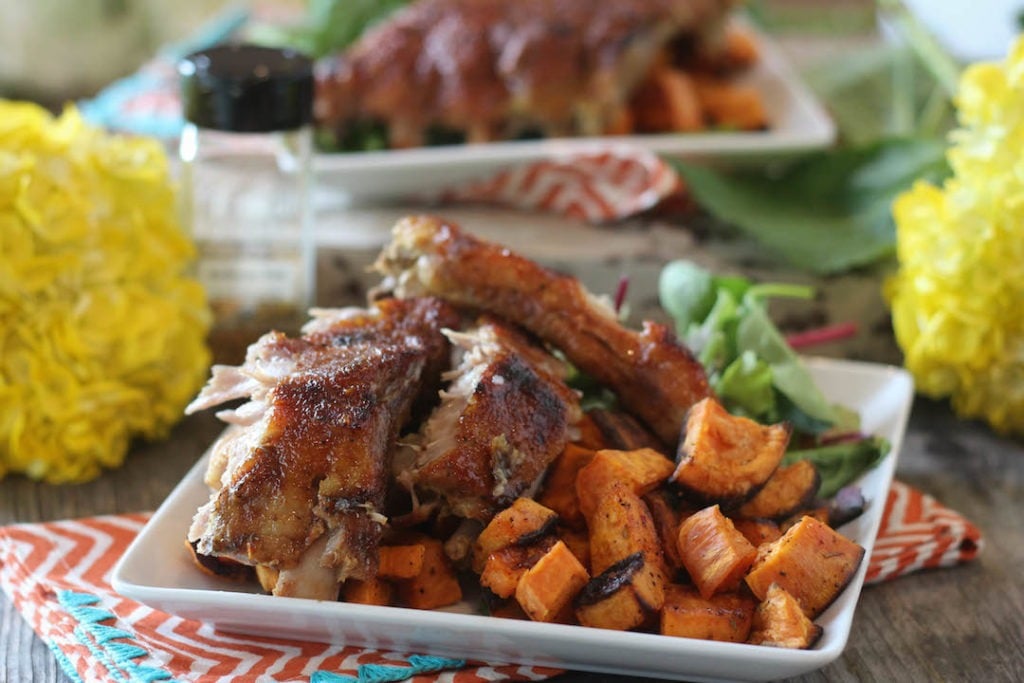 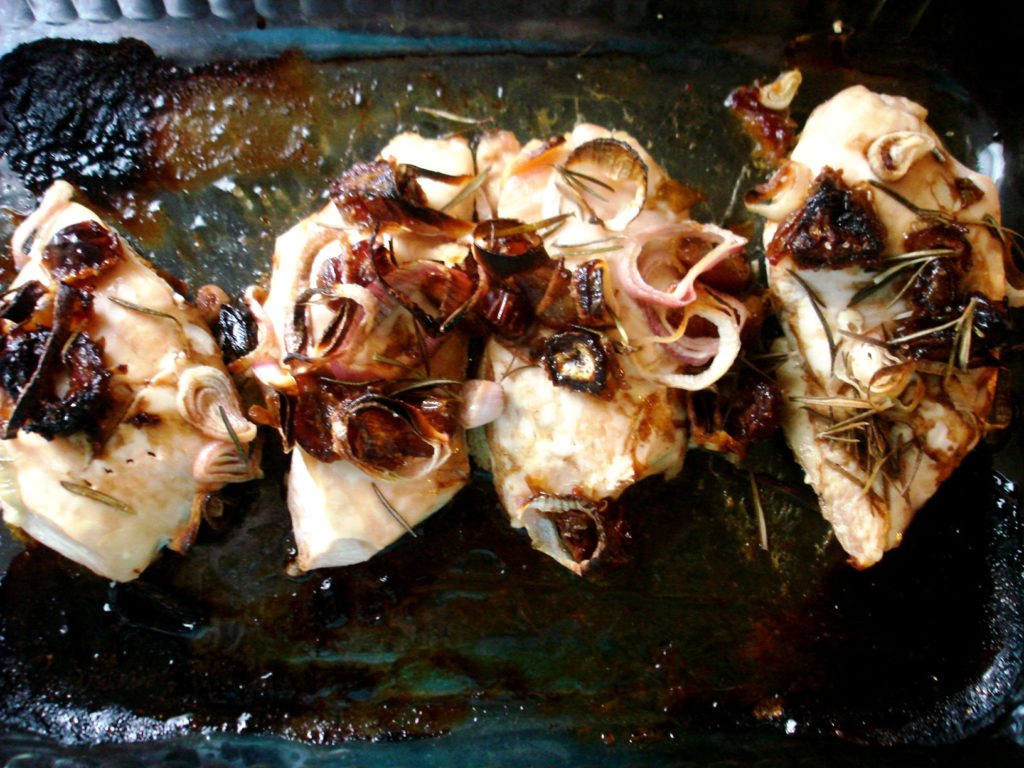 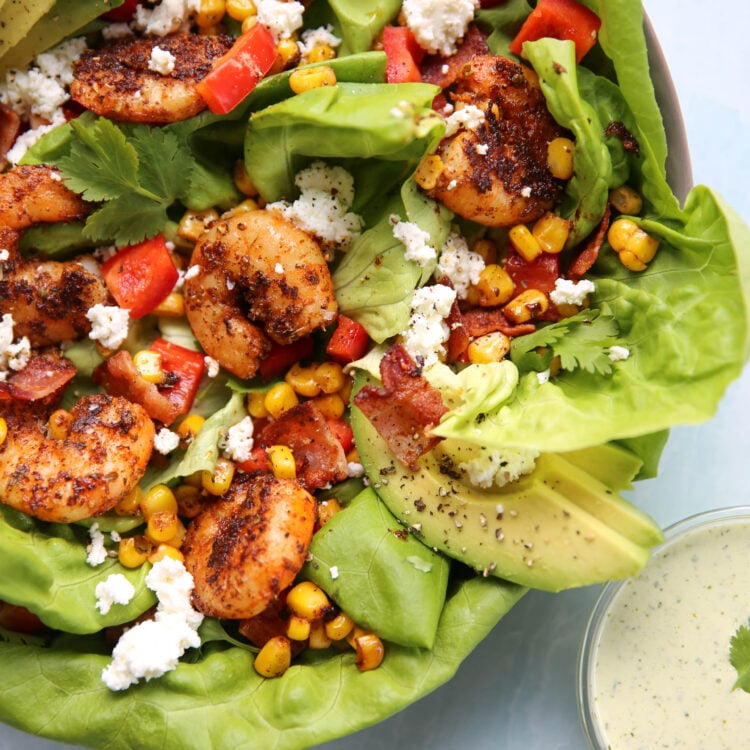