Time To Let It…

The Impact We Could…

Getting Comfortable with Being… 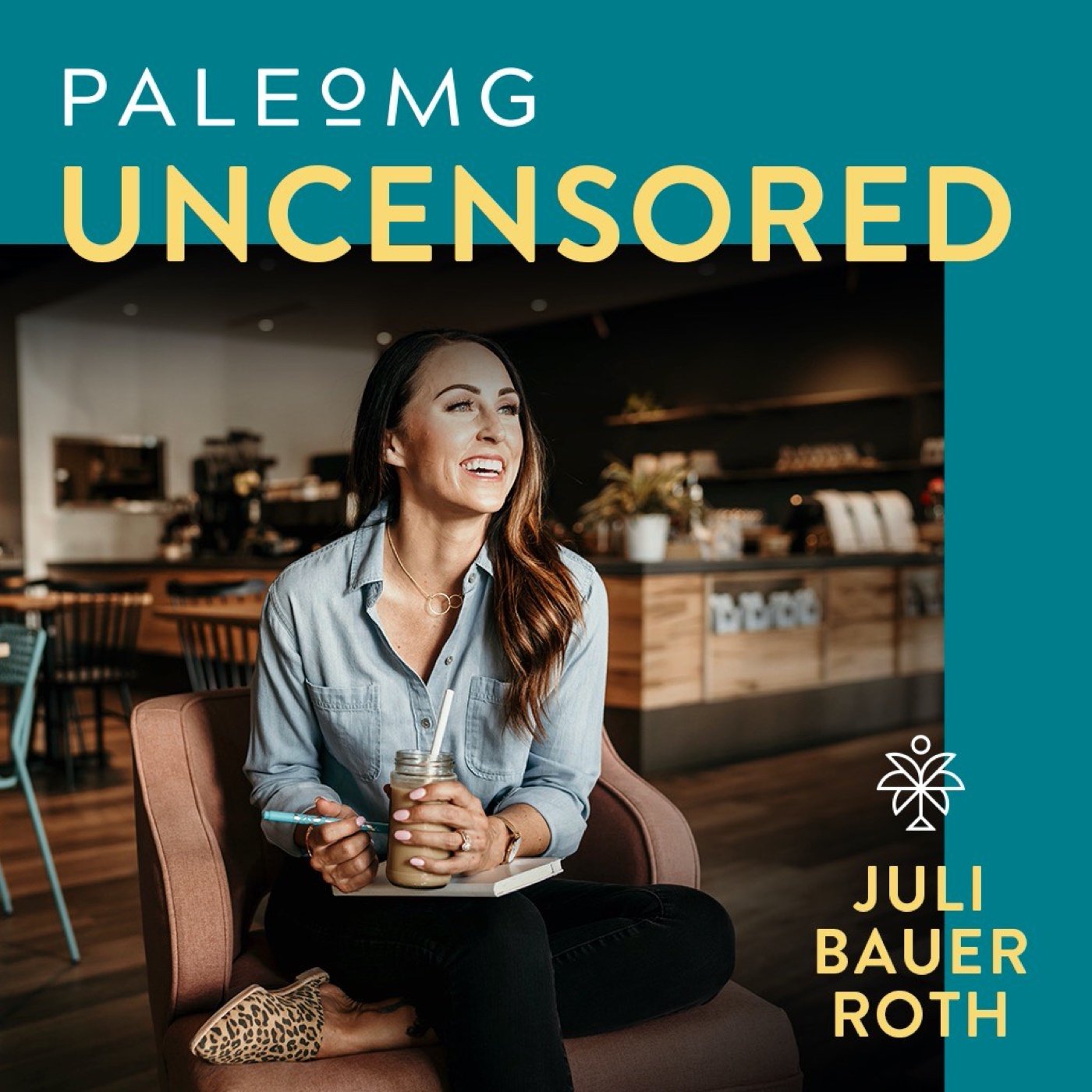 Today on the podcast I’m talking through my recent birthday and why I’m so excited for another year on earth. Then I get into friends with benefits, wondering if you can be friends with someone you’ve slept with before. And then I talk about why channeling Jack Black could change your life for the better.

Don’t forget to check out my fitness programs on https://paleomg.teachable.com/ and use the special code for podcast listeners UNCENSORED10 for 10% off at any of my programs! Power Program 2.0 has launched with 12 weeks of intermediate and pro workouts! To find out what program is right for you, check out this post – https://paleomg.com/finding-the-right-fitness-program-for-you/

Support the podcast by clicking the Subscribe button on iTunes and please a review only if you love the podcast! There is enough negativity in this world, don’t spread more. I love hearing about what YOU want me to talk about so feel free to leave on comment here or on social media with topics you’d like me to cover! And don’t forget, some posts have affiliate links which I may be compensated from. This compensation helps with keeping this blog and up and running! Thank you so much for your support, you guys are amazing! 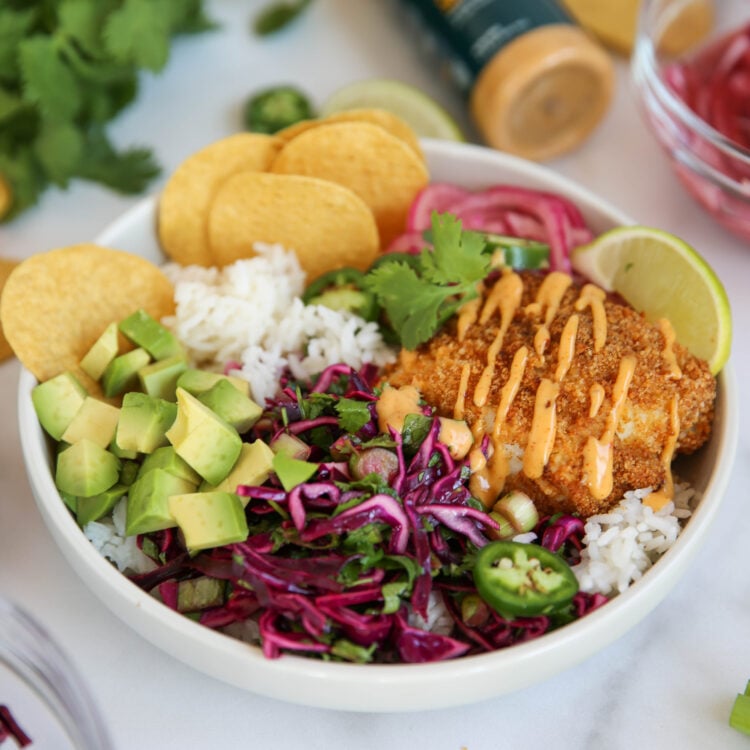 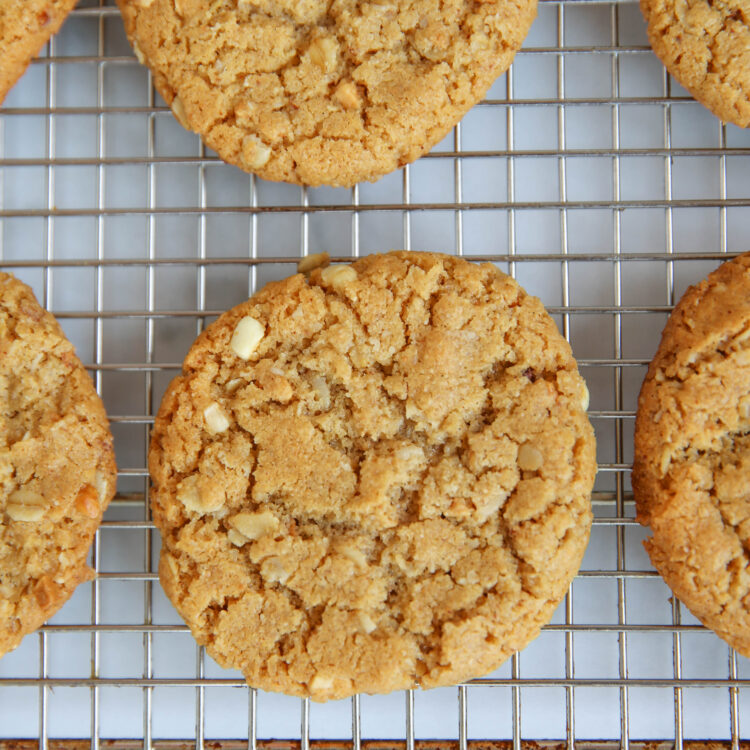 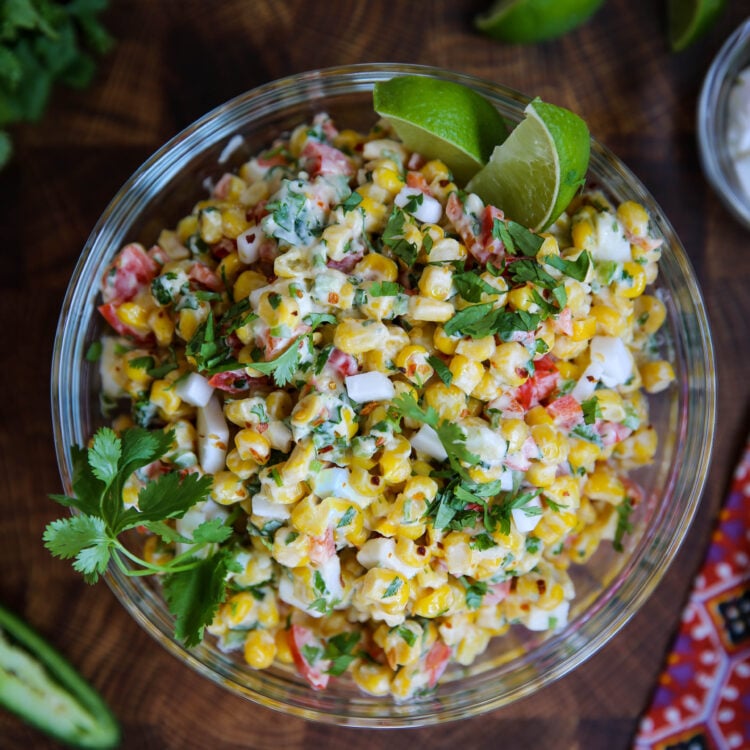