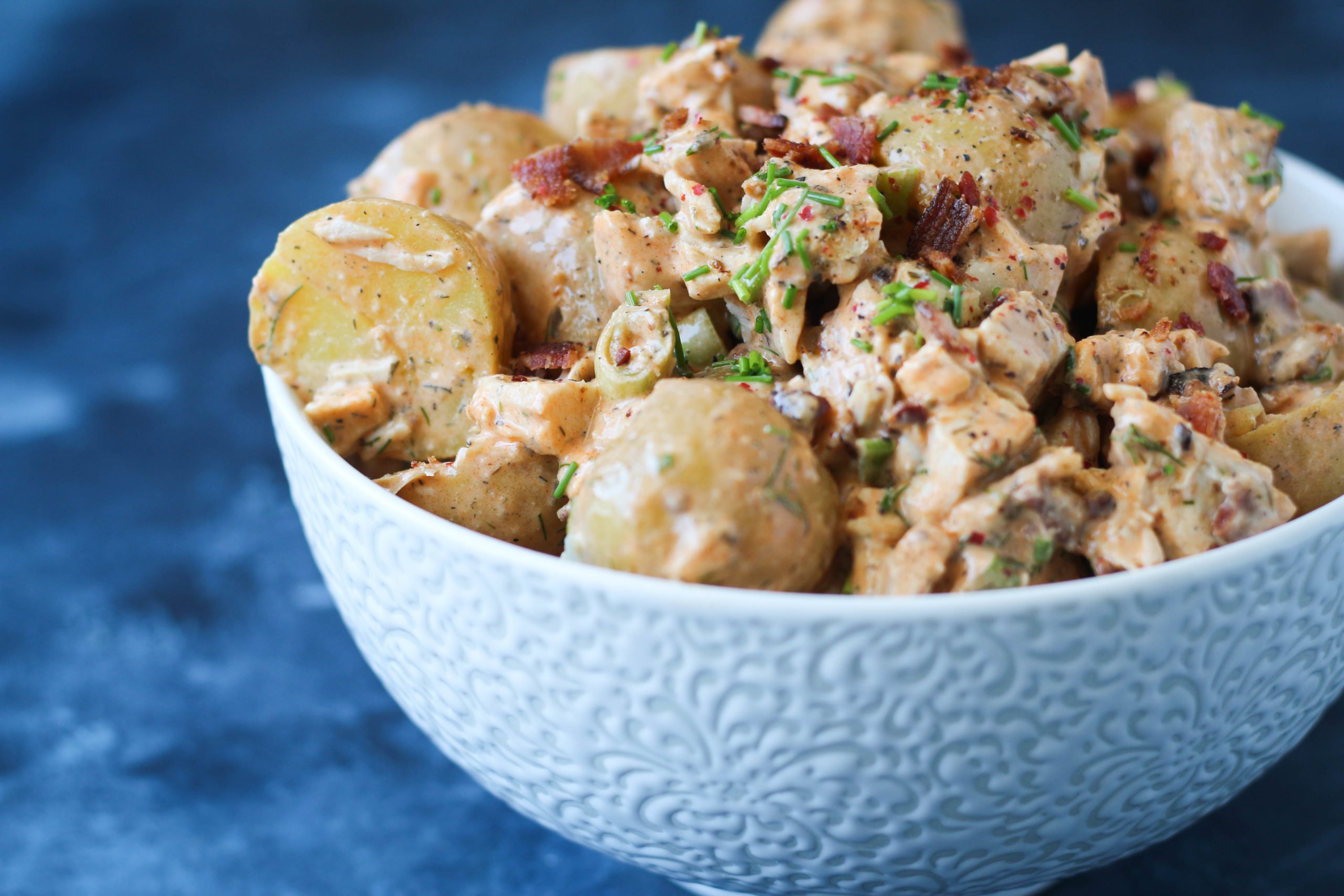 We’re getting closer to the end of the Bachelorette, and honestly, I’m ready. Every episode is just so long, even after recording it and skipping the commercials. And in those episodes, nothing happens. All they say during the 2 hours is how they are ready for love and vulnerable and any trigger word that they’ve been cued by producers to repeat incessantly. It’s exhausting. In the full two hours of nothing happening, the best part of the entire episode was when they went to the restaurant HG Supply Co. in Dallas, which is one of my favorite paleo/gluten free restaurants ever. I even talk about it in this post! But of course, they didn’t eat there. So offensive.

Anywho, let’s get down to the overview of details. Number one – Rachel has the most beautiful skin ever and she’s obviously going to have that beautiful skin for life because her mother looks the same. So jelly. Number two – her dad refuses to take part in any of this show. Probably because he’s a federal judge and he’s already extremely disappointed Rachel’s face is plastered all over the internet in memes. He can’t afford that happening to him. And number three – Rachel just wants to get married and skip all the details about finding the person who is the best fit longterm. Speed marriage FTW.

So let’s get down to all the dates where the guys meet her family, minus pops. Peter starts it off and let’s Rachel know that he’s falling in love with her but also tells her mother that he won’t be asking for her hand in marriage if he’s the last one standing at the end of this show. I’m sorry, but I think Peter is the most sane person they’ve ever had on the show. He says that he’s not ready to marry someone after 9 weeks of knowing them and he’s looked down upon by everyone, especially Rachel. You know what usually doesn’t work for a relationship? Rushing into things and pushing someone to feel a certain way. So it’s obvious that Peter won’t be the last one standing because Rachel wants a proposal at the end of this, not a friend. Did anyone else notice Peter wearing the exact pair of jeggings that Dean wore in Aspen? Did Dean have to leave them behind? Are jogger jeggings the new trend?!!?

I honestly blacked out during Eric’s date. He looks great with facial hair, he has a huge smile, and he makes a lot of noises when he’s excited. He’s somewhat like my French Bulldog.

Lastly, Bryan. I hate how he spells his name. The other day, a customer service person asked if I spell my husbands name BrYan and I was slightly offended. Mostly because I was about to go Kill Bill style on the operator after being put on hold for 30 minutes, listening to a recording about how great the company is. But that’s besides the point. BrYan and Rachel wear their friendship watches and it’s quite apparent that she’s totes in love with this dude. And before taking him to meet her family, she takes him to meet some of her friends, which she didn’t do for the other dudes. In the conversation with her friends, she mentions how she thought he was a douchebag at first. I think her first instinct was correct. But that’s just me being a judgy b*tch who hates the way he spells his name, so who am I to judge?!

BrYan meets Rachel’s family and instantly talks about his mother being his number one. So many red flags that Rachel refuses to see. He absolutely wants to date his mom, society has just told him that’s not cool so he went on the show instead.

So the show ends with Rachel arriving in Spain and gazing at the skies above her with her tiny carry-on suitcase. You did not bring 46 bedazzled dresses in that tiny ass suitcase, Rachel. Stop lying to the world. She starts her overnights with Eric. And she seems so damn excited. Eric has multiple random speeches where he says that Rachel doesn’t need much but she needs everything. Those speeches are quite confusing. So when he says he loves her, she just starts making out with him to shut him up. She’s like, “Cool, let’s make out. I’ll dump you later for BrYan.”

The last overnight date of the episode starts with Rachel and Peter at a vineyard, stomping their own grapes. Nothing is more romantic on an overnight date than stained feet. So sexy. Some dude sings to them in Spanish for a minute too long and I got flashbacks of a guy serenading us in bed after our wedding night and my head pounding from my hangover. As soon as you thought the singing would end…it didn’t. Too much, ABC. The date ends with ominous skies, which is a wonderful ABC foreshadowing production of how the rest of the date will go. Rachel tells Peter that she wants to be married at the end and Peter uses his sane judgement and says it’s better to get to know someone a little longer before getting engaged. Rachel doesn’t like that answer. She wants to be married with babies RIGHT NOW. I wonder if Peter will be the next Bachelor because it’s obvious she ain’t picking his ass if the guy isn’t going to propose. She wants that national televised proposal. Can Bachelor in Paradise happen already so I don’t have to hear another trigger word on Monday night? That would be greeeeeat. 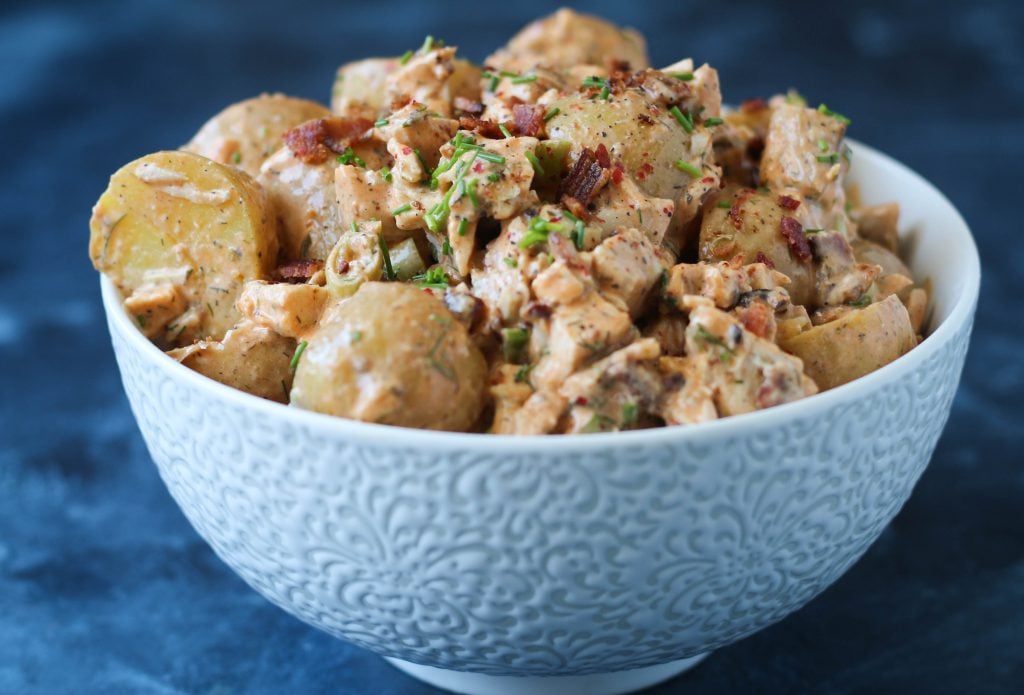 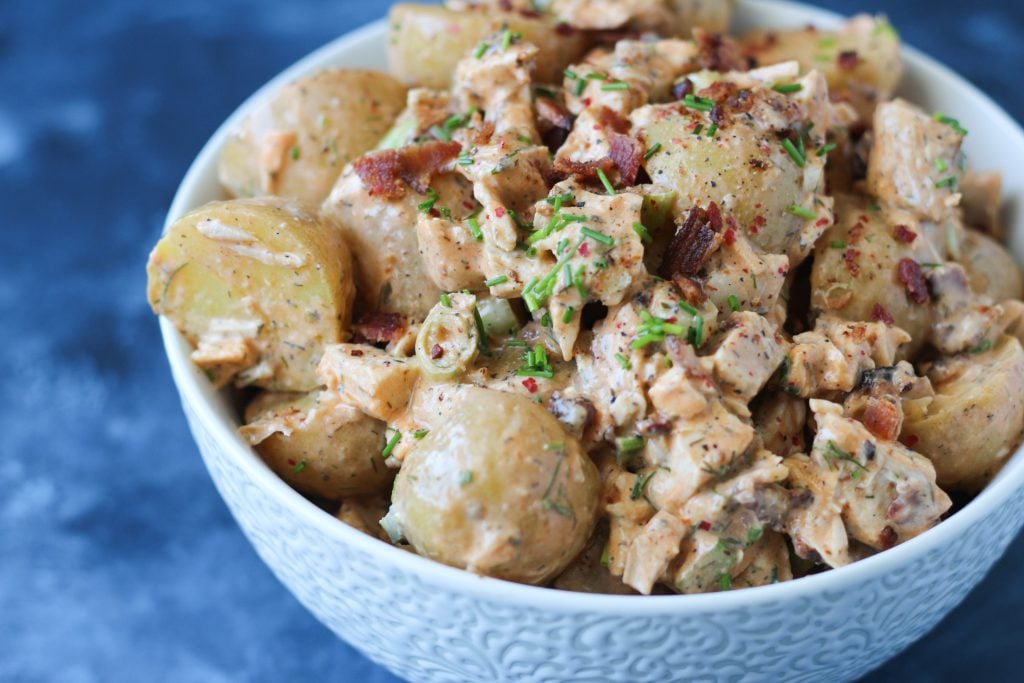 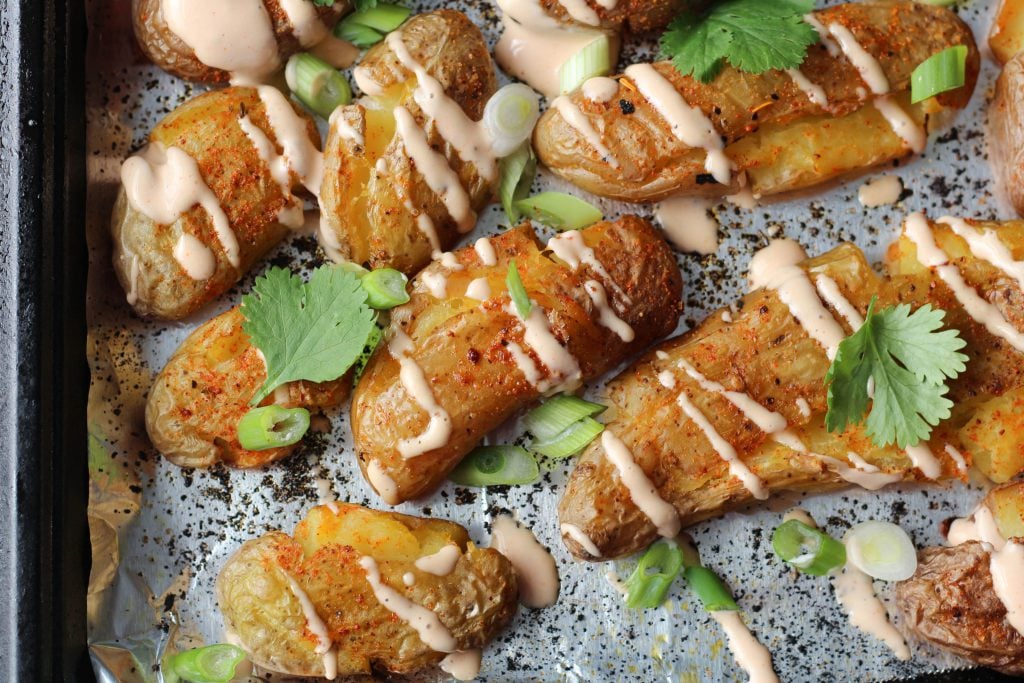