Thank the LAWD that the Bachelorette was finally back on after a week hiatus and a dramatic Bachelor in Paradise lawsuit. The show starts off with dudes yelling at each other and Eric being very whiny, if you will. His voice is pretty much the worst. And Lee’s hair is getting out of control tall. Every episode it enlarges. How does it even get that tall? I can’t even tease my hair that big and I hate him so much for that. So the entire first part of the show is Lee’s hair is growing and a racist undertone begins to form. Here’s some things we know about Lee –

The show really takes a swift right turn when Rachel is suddenly crying about the pressure she’s under because she’s the first black bachelorette. I wish the producers could have explained it a tad better, or at all, because she’s just suddenly crying for no apparent reason other than ABC giving her absolutely no hope in ever finding a man on the show.

So surprise surprise, the racist stays on the show and Diggy, Ken Doll and Jawline are given the boot. Did anyone else notice that when Dean and Brady (Ken Doll) were talking about how to properly pronounce quirk, Brady was combing his hair with a small hand that fit on his fingertip? Anyone? That was my favorite moment of the entire show. And did anyone else notice that the Russian guy was wearing a purple zebra print jacket? How was that not highlighted more?

After the rose ceremony, they move on to Hilton Head, which I’m SO jealous of. I want to go there so bad. It’s on my travel bucket list. The first date was with Dean, who I love because he has super white teeth and baby blue eyes. He may look 18 but he’s still adorbs. I actually fell in love with my husbands teeth before I fell in love with him. Is that weird? Whatever. Their date includes a trip up into the sky on a blimp. When Dean finds out that he’s be going in the blimp, his face drops and it’s pretty obvious he’s picturing the Hindenburg disaster. But surprise Dean, that’s just your relationship that’s playing out on national television. They finish their date off with an extra non-surprising surprise – a concert where they dance on stage in front of everyone on a platform. What’s more romantic than everyone filming you while you make out to an artist you’ve never heard of?

For the group date, they head out on a boat where they sip on cocktails. The boat was called Vagabond which I definitely read as vaj. Well on the Vaj boat, Josiah decides he is alpha male and flexes his nipples while other guys decide that rapping is the way to win Rachel’s heart. This girl is a lawyer and they decided rapping was the way to really rev her up. Well after the raps about farting end, they head to a spelling bee. Where they all fail miserably. They start the words off with easy ones like squirt (WTF?) and caress but then they spiced it up a little bit with a little bigger words. My favorite part was Eric spelling facade – physde. When the hell have you ever spelled a word like that, Eric? Riddle me that. But as the words progressed to boutonniere (which I had to spell check) and polyamorous (what does that even mean?), Josiah got the word stunning. How is that fair? Since Josiah ended up winning, he made out with his trophy which makes sense because his mouth can’t reach his flexed boobs.

The end of the show is filled with Rachel saying she would move to Wisconsin for someone. Stop, Rachel, just stop. No offense to Wisconsin people, but Dallas is sunny and warm and has lots of gluten free options. I had the best cupcake of my life there. Don’t move to Wisconsin for Peter, the guy whose high school yearbook goal was to be on the Bachelor.

The show ended with Lee being more racist. Ok, not really, but he sure is a d*ck ball. Who is also a racist.

Can’t wait for next weeks episode when hopefully someone steps on his tiny head. Fingers crossed! 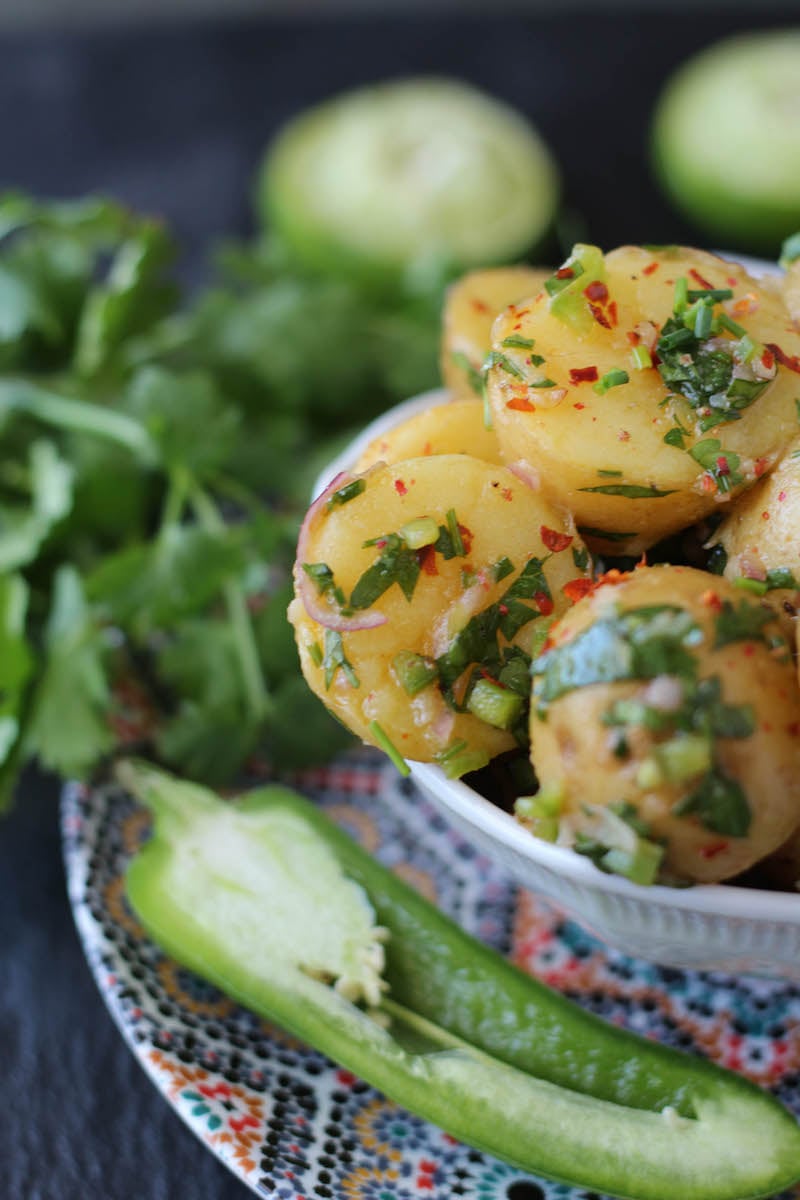 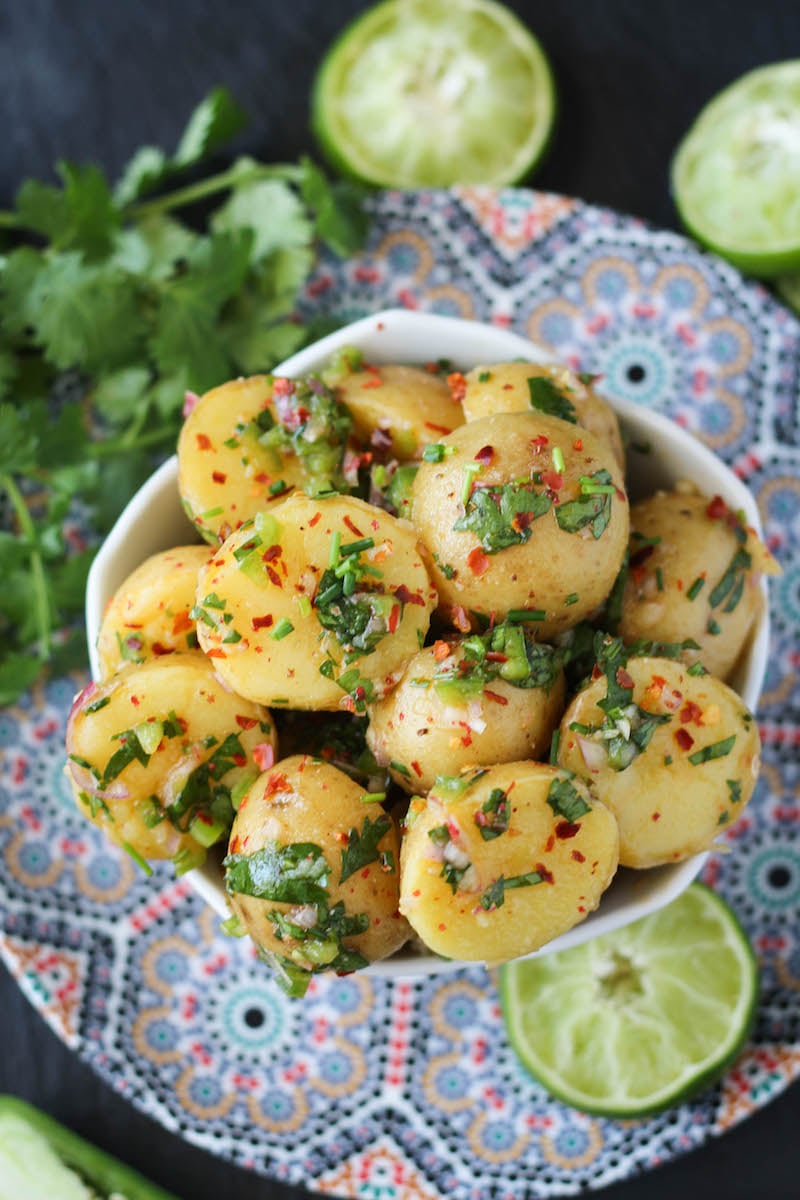 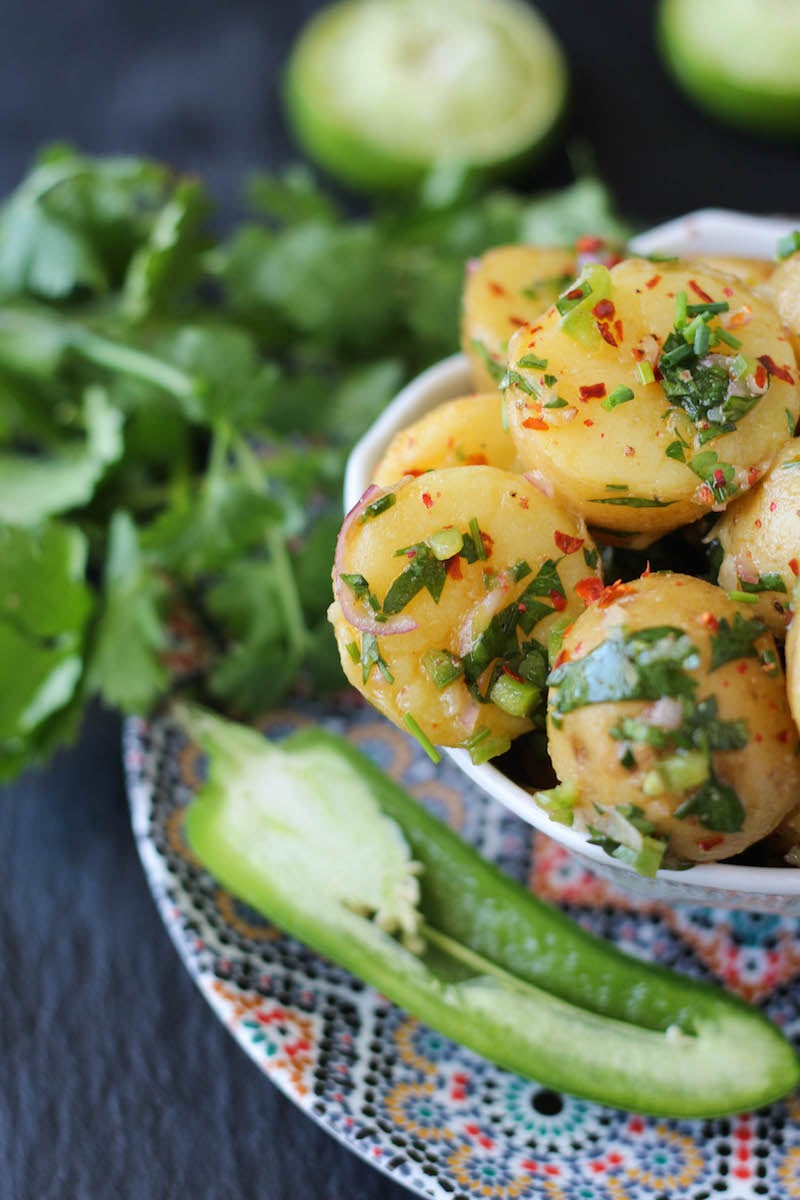 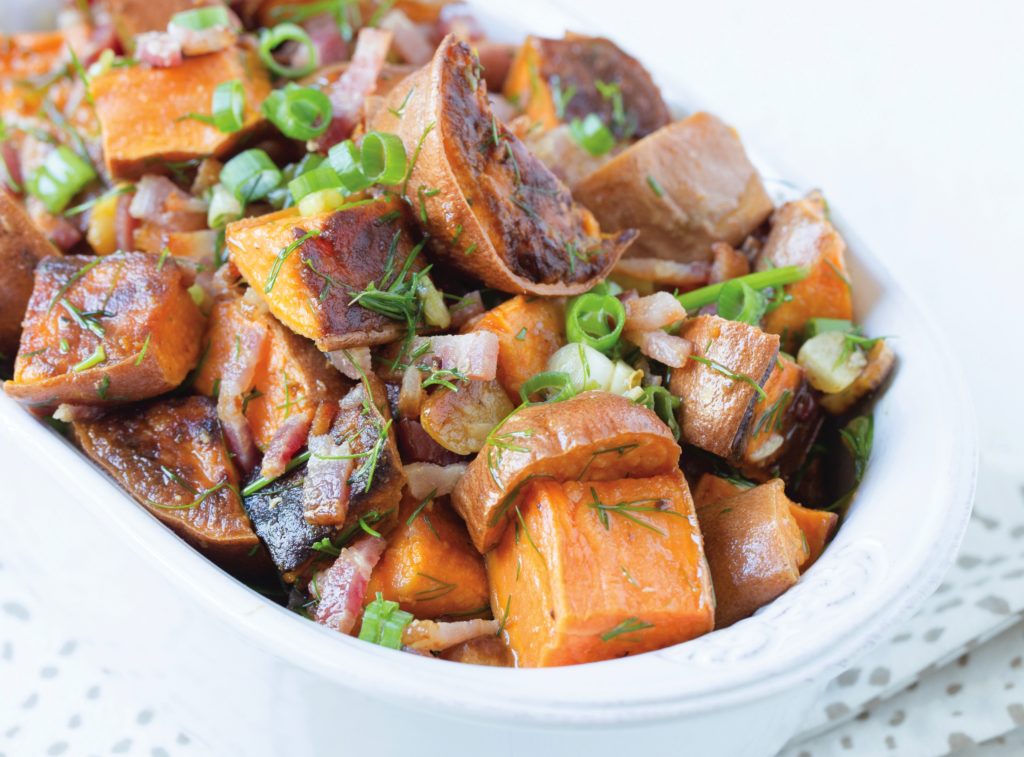 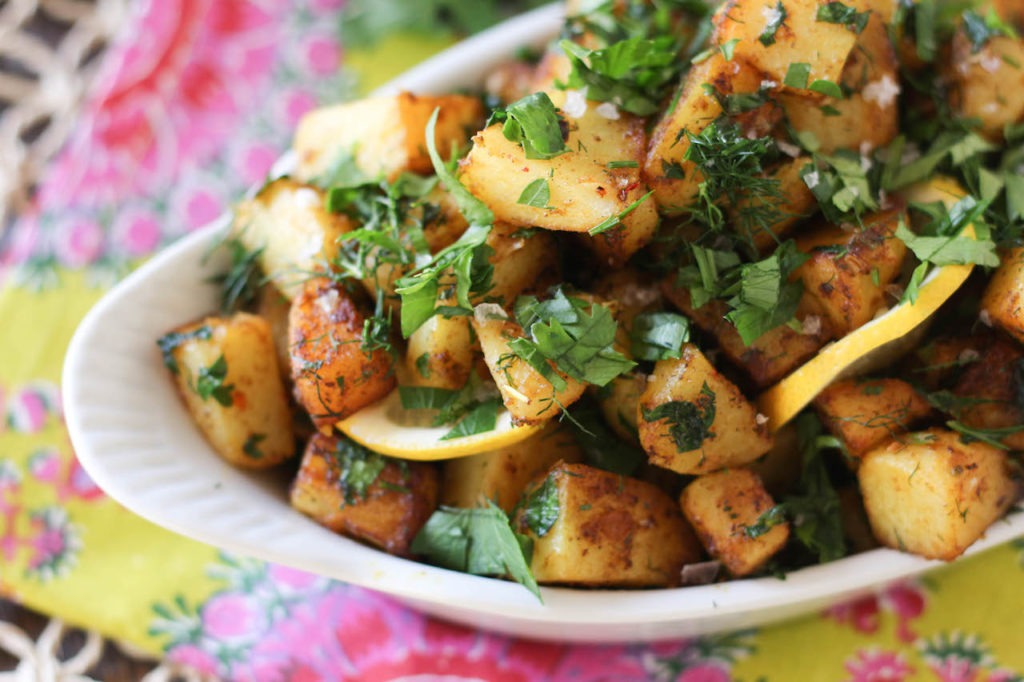