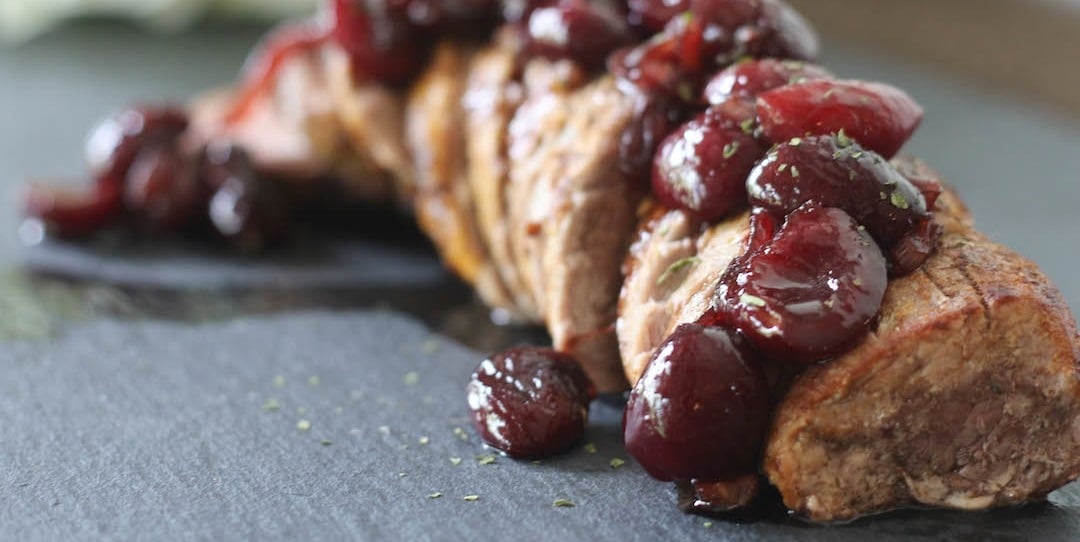 Let’s talk about what’s important here…The Bachelorette and the super boring 2 hour episode this week. What is crazy is they edited it to be the most interesting episode they could, and it still sucked. The dates were lame, the drama was lame, the make outs were lame. Nothing was that fun about the 2 hours I wasted my life staring at the tv. JJ proved that he is a 13 year old, hormone-crazed female teenager when he threw Clint under the bus then quickly cried about it. I wish I knew the whole story because if that’s it, that was weird as f*ck.

Remember when The Bachelor and Bachelorette had normal dates like dinner and cocktails and hot tubs? Now it’s like the network is just trying to outdo themselves and make everyone as uncomfortable as possible, including the viewers. I don’t want to watch 6 uncomfortable men try to sing Aladdin. And no, I don’t want to see 6 more men rap battle to win a women’s heart. When in the history of time has a man had to rap battle to win a women’s heart?!? WHEN? Other than Eminem in 8 mile rapping in hopes of doing Brittany Murphy in a warehouse in 8 mile. Stop these terrible dates, try just speaking to the guys instead! This is probably why all relationships fail after the show ends, because they end up having to talk and the couples are like, “WHAAAAAT DID I GET MYSELF INTO!?”

So Nick from Andi’s season decided that one devastating blow on television wasn’t enough and that he would like to take a crack at it again. Here’s the thing about Nick, he combs the sides of his hair forward while swirling the top like Justin Timberlake circa 1996. Anyone who styles their hair like that cannot be trusted. All girls should know this. How he has talked 2 attractive girls and a television network into thinking he is attractive and worthy of tv, makes absolutely no sense to me. So now Nick is moving in and we are destined to see his terrible haircut for multiple weeks and wonder why he frequently wears sweaters with scarves. Ugh, the misery.

The poor 2 guys who had the one-on-one dates just never had a chance. Jared needs to shave his pubescent facial hair and I’m pretty sure that’s all Kaitlyn thought about during her date…and taking off Nick’s sweaters in the fantasy sweet. And poor Cupcake is just destined to not make it onto many more episodes. She mostly kissed him like you kiss a family members, you don’t want to do it, but you do it so your mom doesn’t get mad. The mom in this situation is ABC network furrrrr sureeeeee.

For the cherry shallot mixture 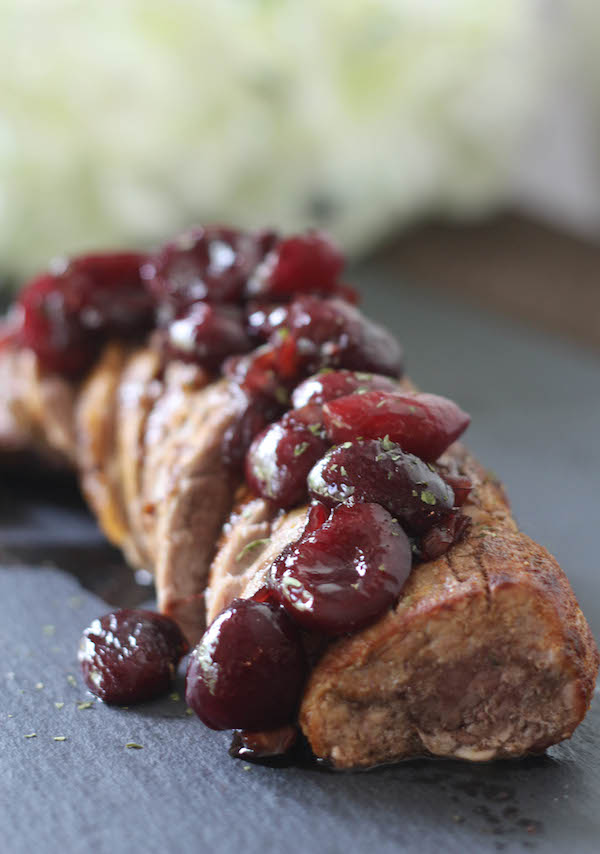 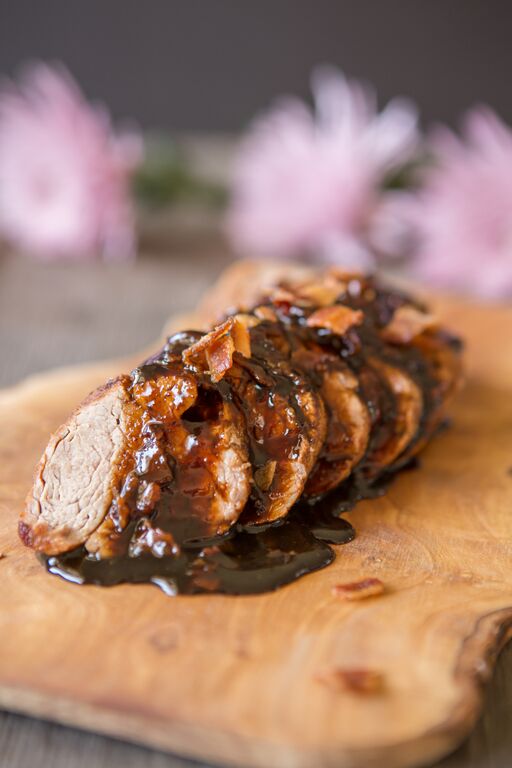 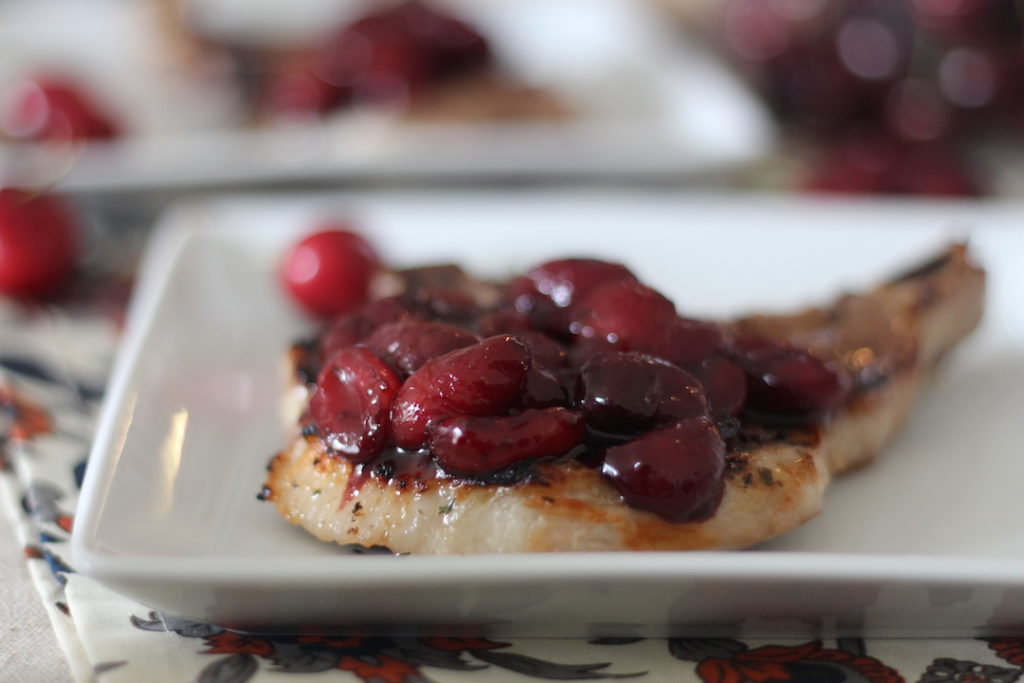