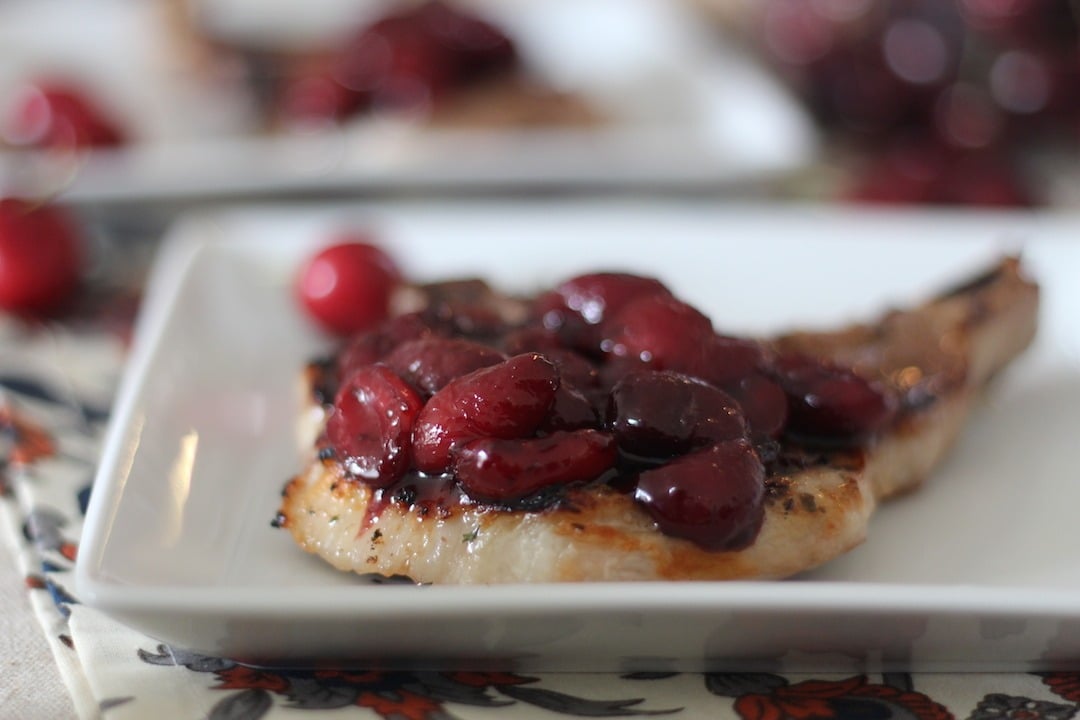 Cherries are piling up in my house. Mostly because I hate taking the pits out of cherries. And I’m not one to just eat fruit by itself. I don’t know why, but I’m not a fruit snacker. I’d rather eat sugar in the form of chocolate or gluten free donuts, which you may have noticed on my instagram. Just personal preference. And since I don’t have a cherry pitter, I have to remove all of them myself and dye my hands red. And clothes, since I suck at getting the pits out. I need to make more cherry stuff. But what the heck to make? I got pork chops down, now it’s time for a dessert. Hmmmm what to create.

Anywho, let’s talk about the weekend. Even though it wasn’t crazy thrilling because it was hot as balls outside, it was still pretty entertaining. We headed up to the lake on Saturday to catch some sun and play on the boat. I’ve decided this year that I’m not really in to wake boarding. Because it hurts. So occasionally I wake surf, but suck at that so I just sit on the boat. Or play with Jackson in the sand. Let’s be real here, playing with Jackson is by far my favorite part of being at the lake. He gets so excited and all he wants to do is run back and fourth by the shoreline, eat sand, and sometimes swim for a stick. It’s pretty much adorable.  Especially since we got him a life jacket so he can swim farther. He’s a good little swimmer without the jacket, but those legs of his get tired real fast. And all he does while he swims is shake is head since the water obviously gets in his ears pretty easily.

He usually has the best time ever at the lake, but I noticed he was acting a little funny this time around. So I decided to take him inside to some air conditioning and water. When I looked down to give him some water, I noticed his eye was super swollen and puffy. So sad. But that’s what he gets for effin’ with the bees. I always think that he learns his lesson when things like this happen, but I don’t think he really does. Because he’s a dog.

Have you seen the commercials for probably the 28th Step Up movie? I HAVE! I love love love step up movies. I don’t care about the acting or weird outfits, I just like the nice bodies and dancing. And let’s be honest here, I’m talking about the women’s bodies. I could care less about the guys. Is that weird? Whatever. But the music is always the best in those movies. And synchronized dancing? I mean come on. That’s pretty rad. This video got me pumped for the 42nd Step Up movie, even though it really has nothing to do with it. Just watch it. You’re gonna want to hit up a sketch dance club this weekend FOR SURE.

PS – Have you signed up for my latest giveaway yet?? It’s almost over! Don’t you miss out on your chance to win a bag of choice from Kelly Moore! And are you a bro who isn’t into bags? No problem. Sign up to win one for your wife. Single? If you win a bag, you may just win yourself a girlfriend too. Just facts of life here. 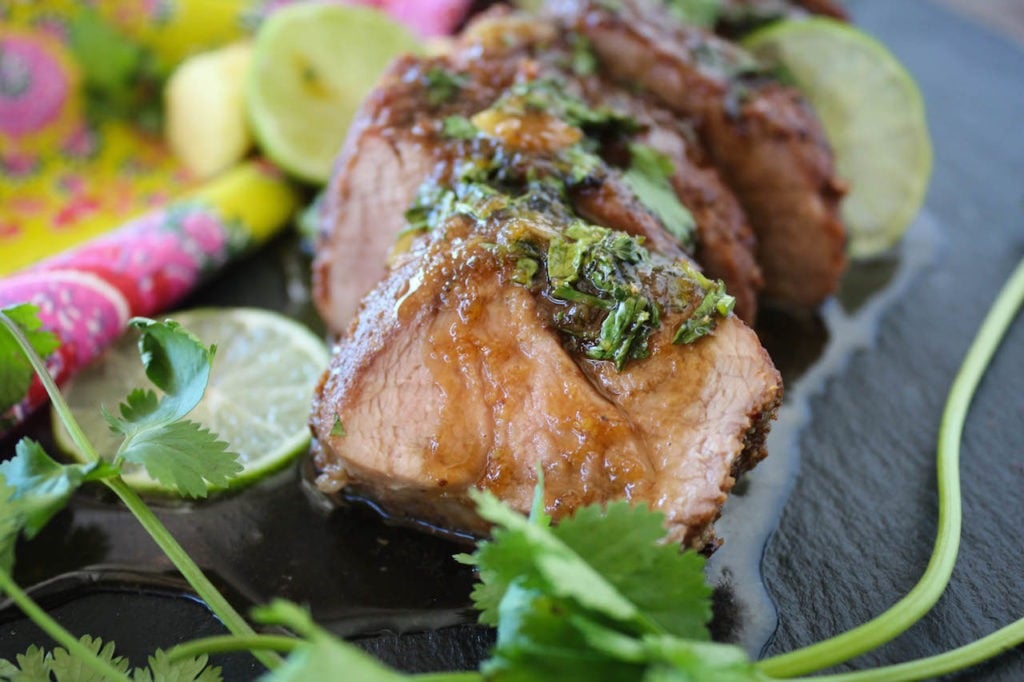 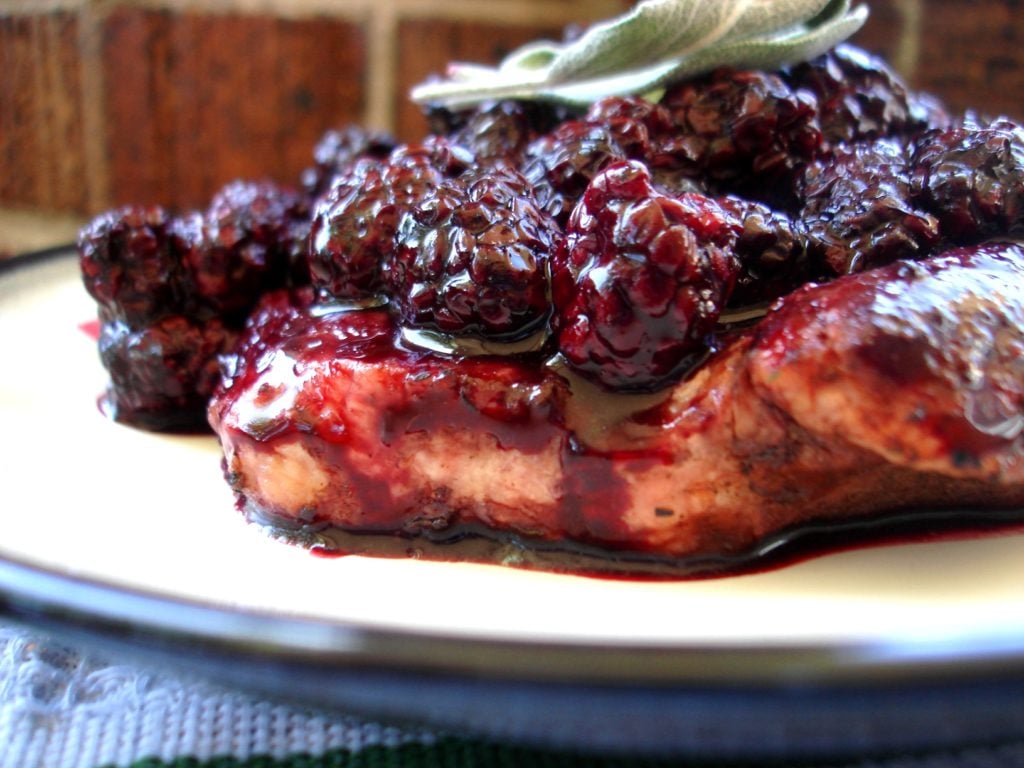