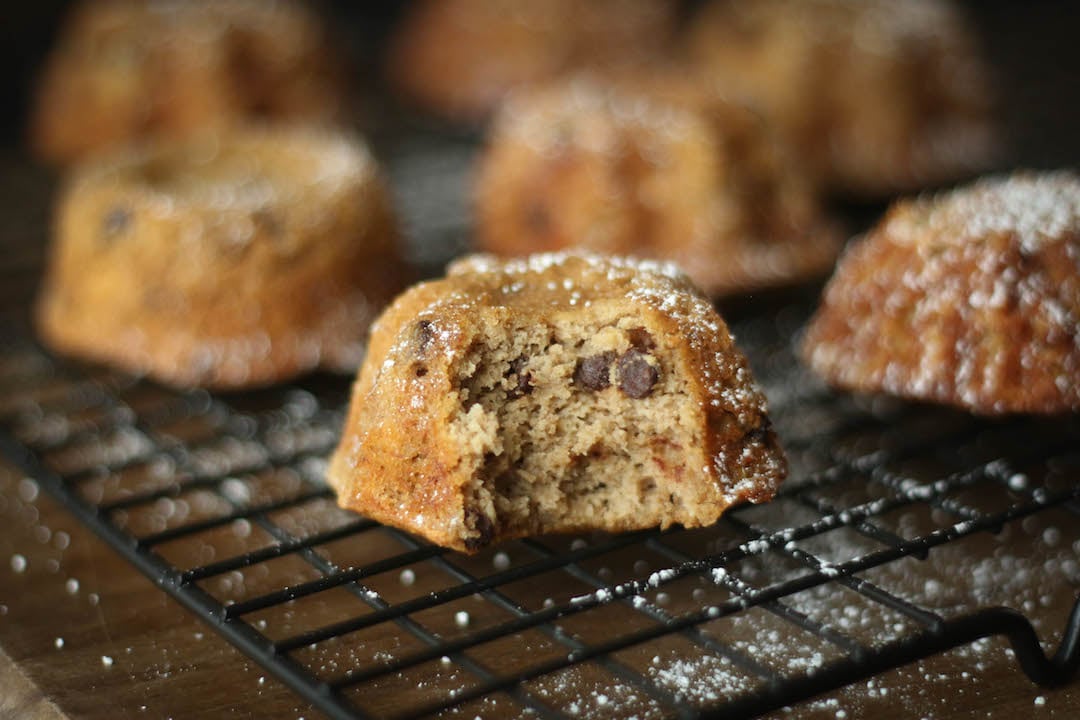 I tried to make these into adorable little bundt cakes and it just didn’t work as I had hoped. I swear, the only thing that is sure to work in this world is silicone muffin cups. Nothing sticks to that sh*t. I wonder if there are adorable mini bundt cake liners out there. Now that’s something worth investing in.

Let’s talk about the Golden Globes. First off, what the hell was up with George Clooney’s wife’s gloves? So many ssssss. But really, what’s up with that? White gloves? And Jennifer Aniston? Come on. Jen, you’re the most gorgeous human of all time and you showed up to the GG wearing an updo like the one I sported at my first homecoming dance. I didn’t have a date…for a reason. Your new stylist has failed you. But for real, just go naked next time. The fashion police would eat that up! And then you don’t have to pay for a stylist! Win win. You’re welcome.

The Golden Globes make me miss living with girls. Don’t get me wrong, I love living with my boyfriend, but when awards season begins, I need ladies in my life. We used to plan our entire weekend around these awards night. Sorority style. We’d make dinner together, drink wine (not me because wine tastes like rotten cat piss – I would just eat dessert), watch all the pre-show dress shenanigans, judge the sh*t out of people’s outfits even though all we really wanted was to be those people, then hated every second of the actual Golden Globes because we knew none of the movies they were talking about. BREATHE. I’m pretty good at run on sentences. This year, the boyfriend wasn’t home so I was able to do all of the above by myself but it just wasn’t near as fun. Meaning catty. I swear I’m a good person. Swear.

But let’s talk about what’s really important about the entire night…Chrissy Teigen’s pony tail. I envy pony tails like that. All I want out of life is volume in my hair. Instead I’ve been given lifeless, blonde hair that often times looks like I’m balding, which means I just need to dye it. I’ve literally read on the internet that people think I have an eating disorder because my hair is thinning. Say whaaaa? Unfair. I see these voluminous pony tails and look at mine and it looks like a limp ween in comparison. Not offensive, just pure fact. My lawd, a woman is about to chew me out in the comment section for that last sentence.

I would say the Golden Globes did their job sufficiently. They reminded us how odd Matthew McConaughey has become after transforming into his character from True Detective and how stupid hilarious Ricky Gervais is, sober or whatever he was while on stage. That Katie Holmes jokes…you’re good, my man. Tina Fey and Amy Poehler should just do Bill Cosby impersonations all day, every day. And now that they’re done with the Golden Globes, I honestly will probably never watch it again. No one is as funny. Except Jimmy Fallon. Ok, I would watch it for Jimmy Fallon. BUT THAT’S IT. 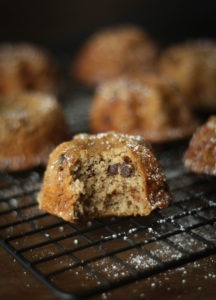 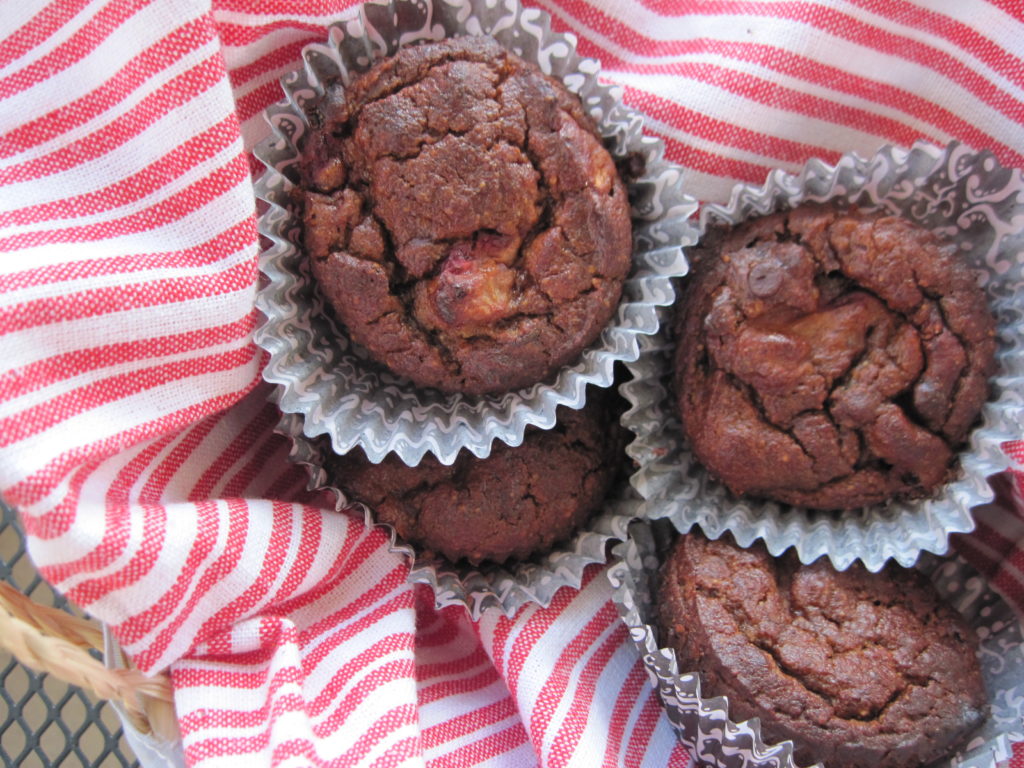 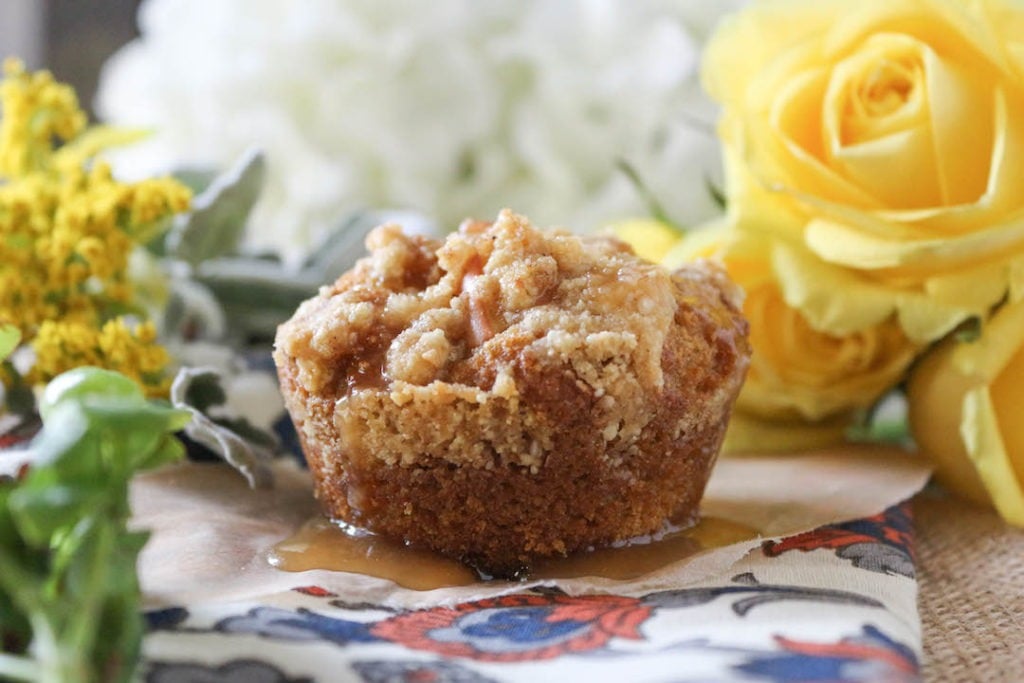