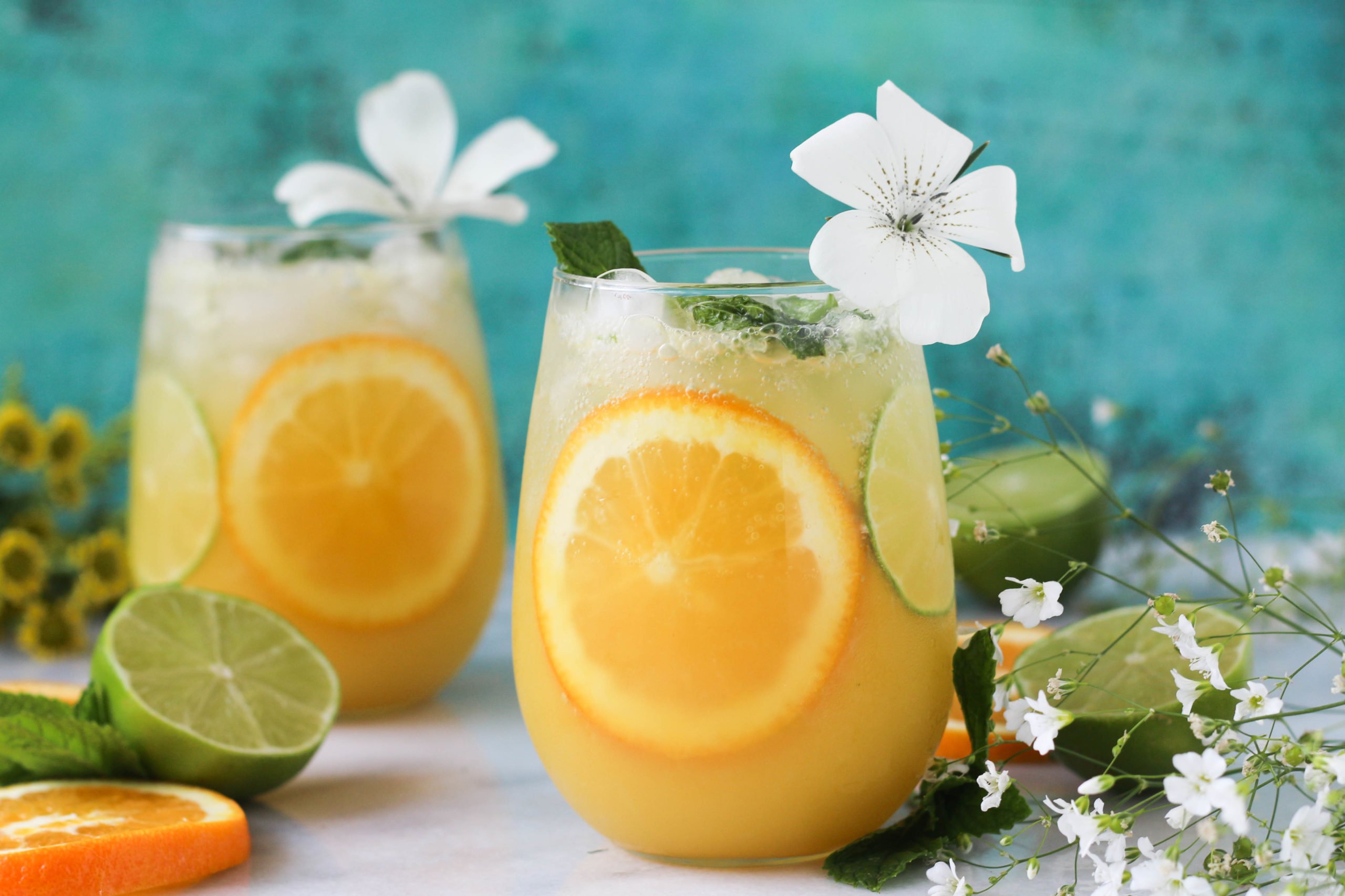 Holy.Crap. I’m completely exhausted. I haven’t done a ton of filming, but for the last two days, I filmed some videos with Jackson for another company and DAMN, I’m spent. Two humid days, one rainy one and lots of different exploring around Denver left us zombies on the couch last night. Especially Jackson. If you don’t have a smoosh face dog, then you probably don’t really think about the heat that much. But that’s ALL I think about. As soon as he starts to breathe hard, there’s really no cooling him down unless we are going in a body of water. And that’s when I start to get all intensedogmom style. The second the filming wrapped yesterday, before I really said goodbye to anyone, I poured water on him, scooped him up, and put him right underneath the air conditioning at the feet of the passenger side in my car and sped off to cool him down as quickly as possible. The poor guy was completely exhausted. He honestly hasn’t moved much since yesterday. What a diva.

But for real, filming with the little guy was amazing. He did most things on command, he had a huge smile on the whole time and he got lots of treats because of how good he was! Except when a kid tried him pet his face…he definitely wasn’t into that. Like mother, like son. We filmed at a bunch of my favorite dog-friendly spots around town like my gym (where the owner still pretends to hate dogs but I continue to prove that Jackson is more behaved than the children who are shoving graham crackers into our air dyne bikes), Union Station, and Riverfront. For the filming, we used a different leash since mine isn’t the sexiest. Problem was, I forgot trash bags. And people who leave their dog poop in an open field of a park, definitely go to hell. And I don’t want to go to hell. So one of the film producers asked a family nearby if they had trash bags…all they had was paper towels. Nothing is more glamorous than picking your dogs poop up with paper towels. At least I’m not going to poop hell! 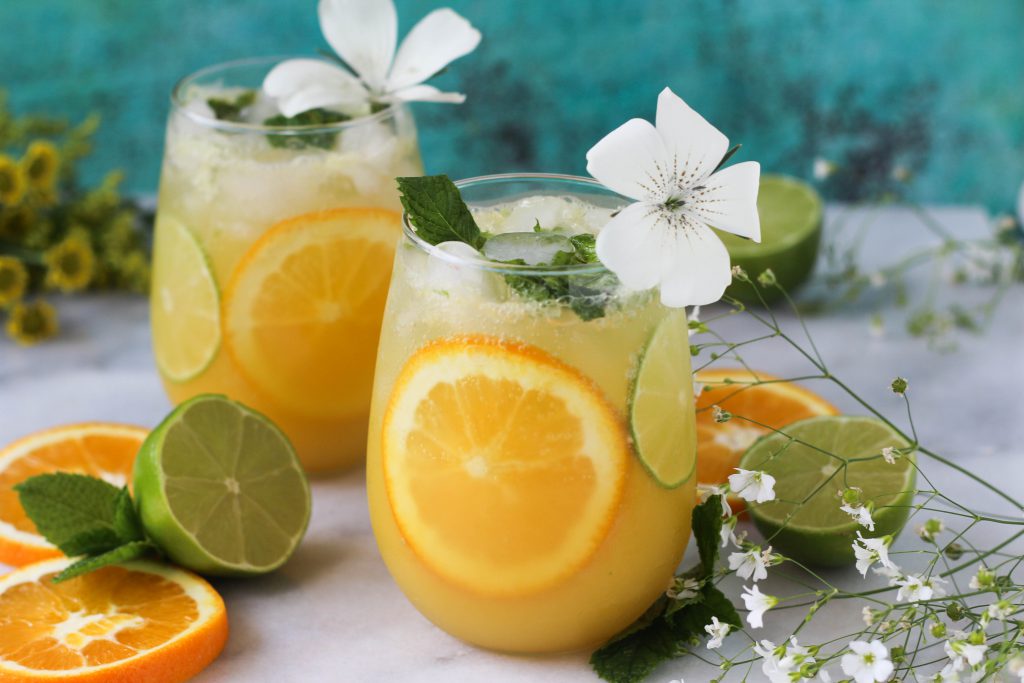 Ok, let’s get away from that subject. Guessssss what?! We ordered backyard furniture over two weeks ago and after many phone calls and almost screaming into the phone, we got our furniture!! It has been such a nightmare dealing with this company and the freight company that delivers it. First, they never called me to schedule an appointment to deliver it, even though their records say they did. Second, I sat on hold for 30 minutes to finally set a delivery date where my sister-in-law waited at home for 5 hours for it to never be delivered. Than last but not least, I waited on hold for 40 minutes to finally talk to someone who said I never set a delivery date and asked me what did I expect when I ordered something off the internet. Oh I don’t know BARB…Amazon just delivered something IN THE SAME DAY and I ordered that off the internet, BARB. Luckily, 80th phone call later is the charm because the furniture was delivered yesterday, only curbside of course, and we now have something to sit on in the backyard! It’s a real internet miracle!

Problem is, we need to order two more seats for our couch because we have more space than we thought we did. Which means we will have to order through that same company. And hate life again. Real dilemma we got going on over here. Luckily, I’m a pro at sitting on hold at this point! Things are looking up! 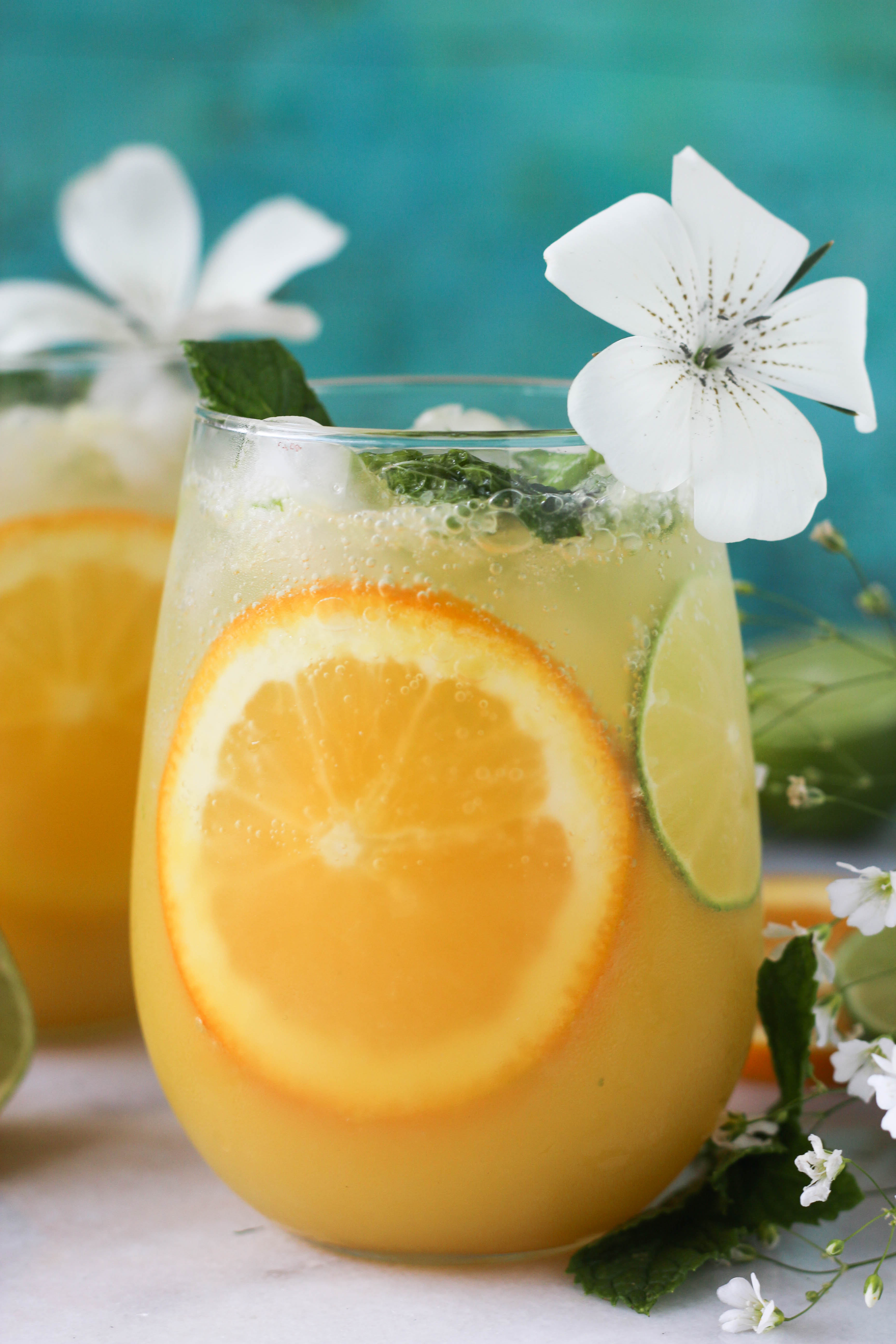 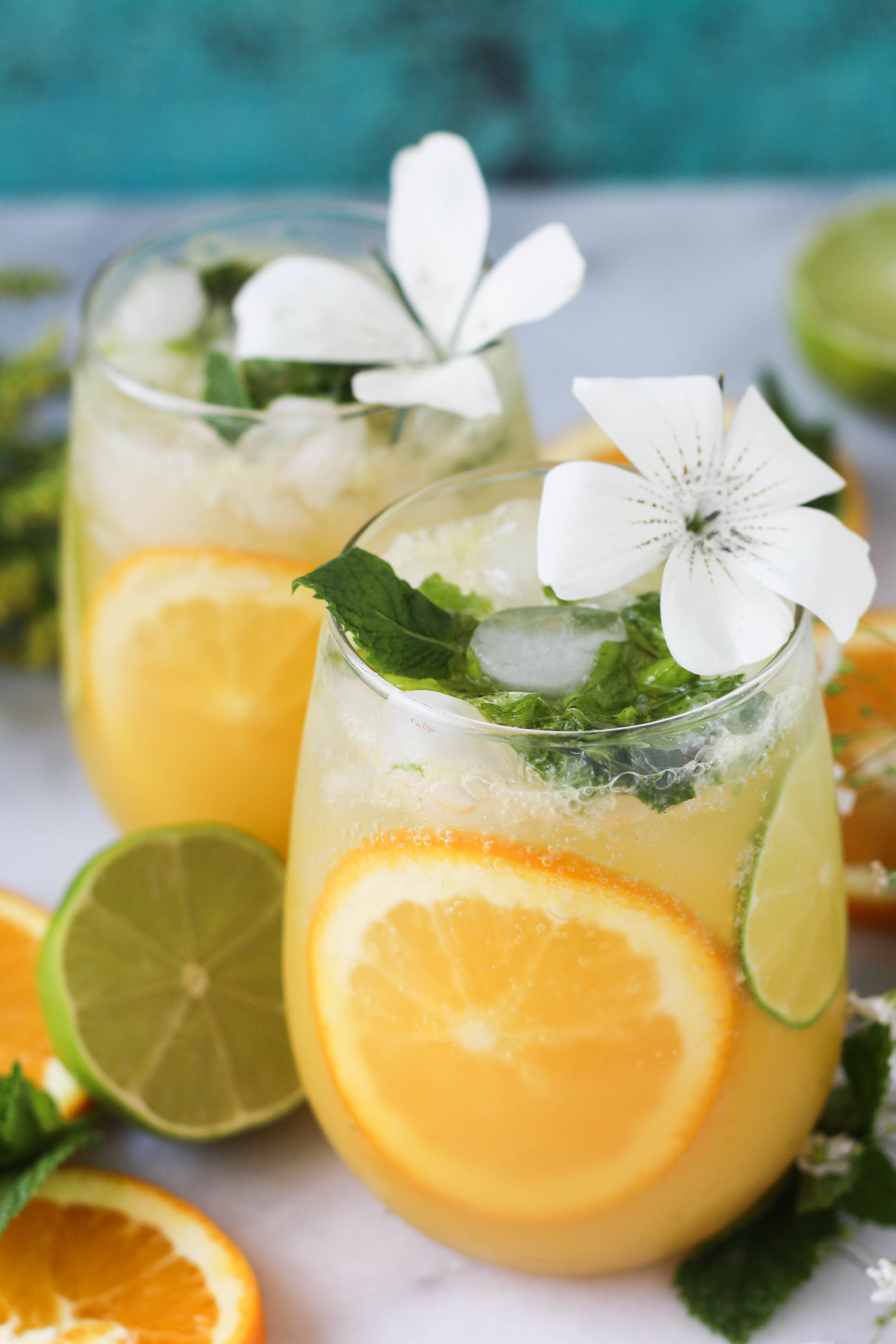 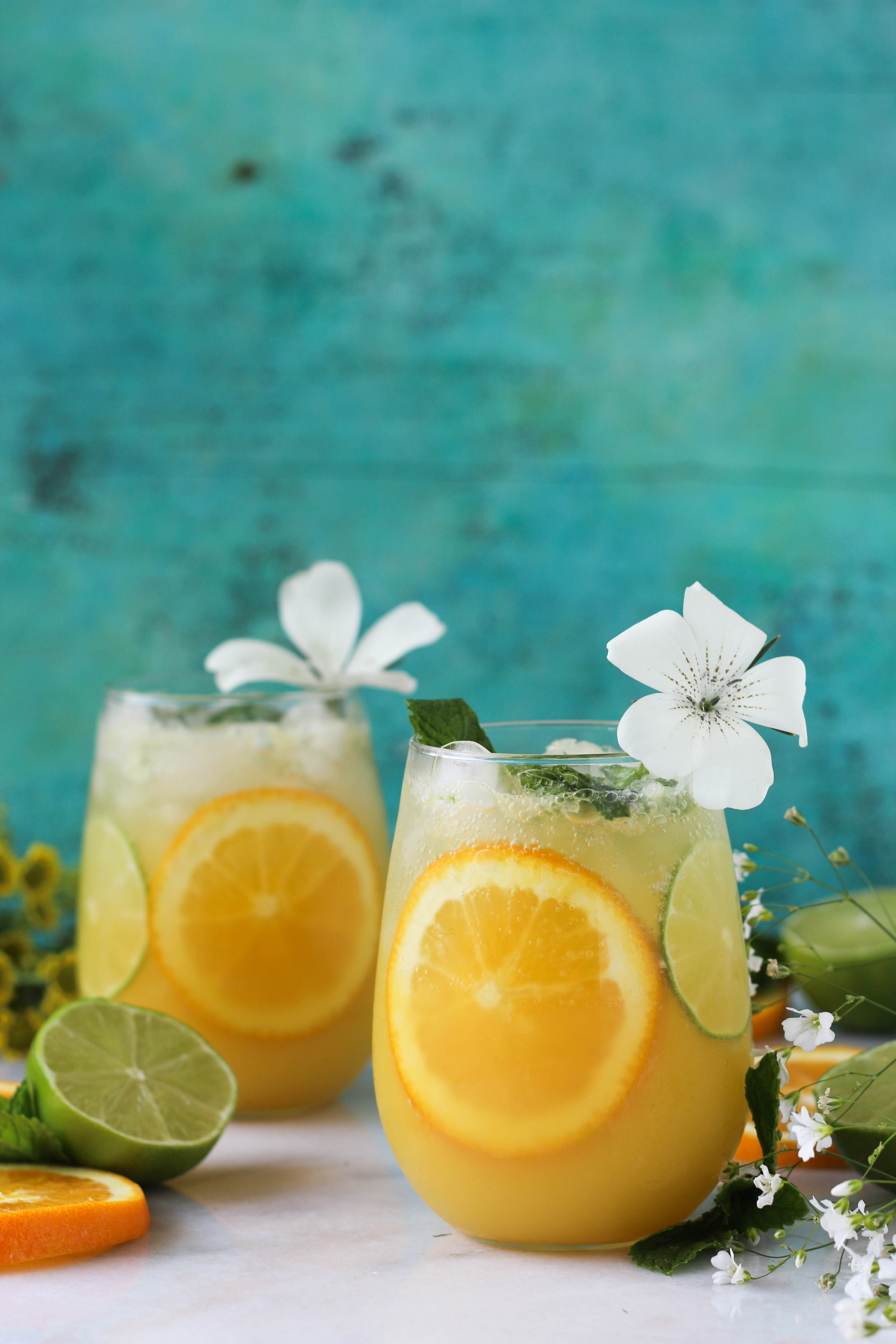 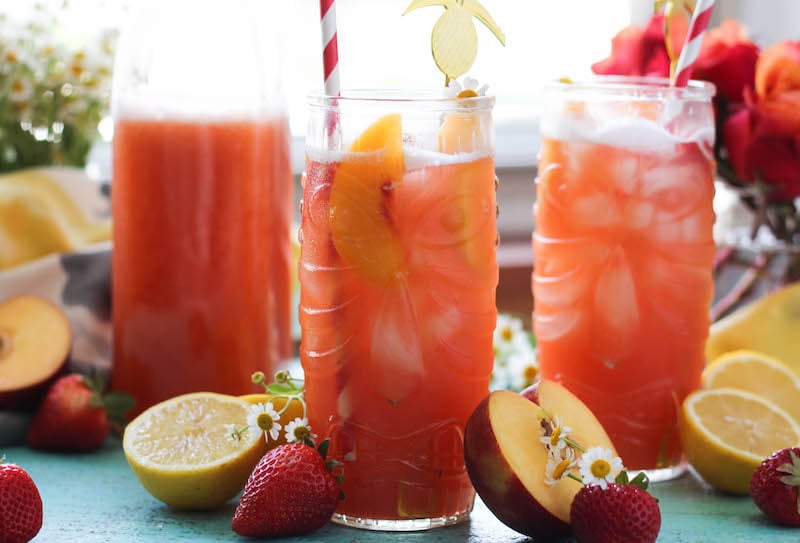 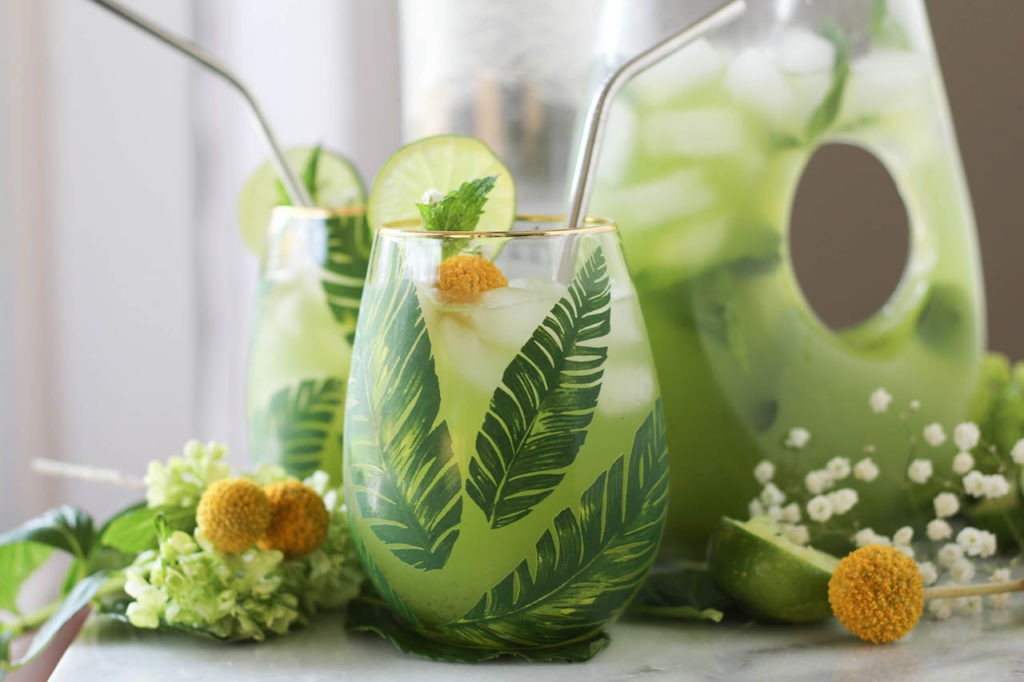