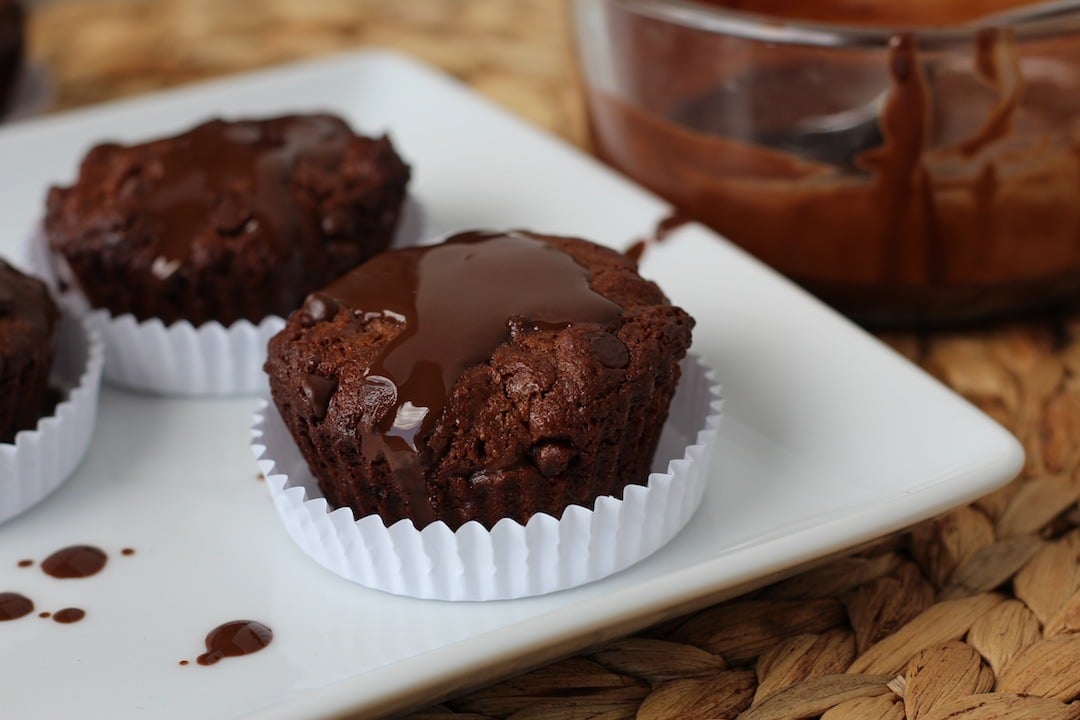 So these brownies are kind of like mini brownies. And kind of like muffins. So I didn’t know what to name them. All I know is that they are delicious. My boyfriend loved them and his best friend thought they were awesome, which is a compliment since he’s not really into sweets. I always make the boyfriend rank my food on a scale from 1-10 and he rated this high. 8.5. It may not sound that good to you, but believe me, it is. I think he rates me a solid 6. Kidding. Hopefully.

So, yesterday was the day I had to finally get the plates for my car. Of course, I kept it off as long as possible (I love procrastinating) so once the law told me it was time, I had to figure out how the hell to get plates. You see, I bought my first car almost 10 years ago. And when I say I bought it, I gave my parents money and they did the rest for me. Like getting me plates. And dealing with my insurance. So this was all new to me. I felt like a child. Anywho, this is how it went down. I got all my paperwork together, in hopes that it would all make sense to the DMV person, headed to the DMV, then once I was in the parking lot, I figured out I needed to get emissions done. So I looked up the closest emissions facility, and well, it was where I had just left. So I drove back to that area to get the test done. A well, I wasn’t sure how emissions worked, so instead of just following the signs like a common sense human being would do, I walked inside to the main door. Once no one looked at me, I decided I should probably just follow the signs. And they didn’t take credit cards, so thank goodness I had my checkbook with me. Who doesn’t take credit cards? I don’t get it. Seems sketchy to me. Whatever. So I got through emissions, went back to the DMV, handed her all my paperwork, she handed things back and I finally got my plates. WOOT WOOT. I’m an adult.

Why don’t they teach you this stuff in school? Seriously. Like, why in the hell do they not teach us adult stuff? Such as taxes. EVERYONE HAS TO FIGURE OUT TAXES, so why the hell wouldn’t they teach us that while growing up? They teach us algebra, which probably 16% of the population uses on a regular basis, but they don’t teach us the difference between state and federal taxes? Or that the government will take your home and car if you don’t pay them? Blasphemy. I’m frustrated right now.

So on my way home from my 2 hour license plate adventure, I was listening to the radio. I rarely get to do this because I live within a 2 mile radius of every place I want to go. So I listened to a radio station that was talking about annoying things their significant other did. Like the radio hosts wife would stick almost her entire hand in her mouth to eat cheetos, while licking every finger. Ew. That stuff is funny to hear. I don’t think I really have things that annoy me about my bf yet. And obviously there is nothing that annoys him about me, because I’m perfect, obviously, so I don’t think we can relate. That’s a lie, I’m sure he has MANY things that annoy him. Like, that I sneeze 4 times every time I sneeze. Every.Time. Or that I ask the same question at least 5-6 times before I actually retain it (meaning listen). Or god know what else. I’d actually like to not know. But I do have some things that annoy me. Like people who chew gum loudly. Ughhhh, you’re the worst. Or people who lick every finger while eating. Let me specify though, there is a difference between licking your fingers and SLURPING your fingers. If you slurp your fingers and the finger almost pops out of your mouth, you’re gross. And you need to get your life together. If you’re at home alone, go for it. But if you are around other human beings, and you’re not making a commercial about finger-licking good ribs, DO NOT slurp your fingers. Because people will think of you differently. And write about you on the internet.

Thankfully, my boyfriend is not one of those people.

PS- if you haven’t tried Cracked Nut Butter yet, OMG YOU HAVE TO TRY IT. I know I’ve been yelling a lot in this blog post, but I’m serious. It’s by far the best nut butter I’ve tried so far. It does have whey protein in it, so for you people who don’t swing that way, I told you! But I love it and the flavors really do taste like what they say they will. Like cinnamon roll. Yeah, it tastes just like it. Or cookie dough. You’ll never need to make cookie dough again with this stuff!! I could just die. Some stores carry it, but you can buy it online right now!! Go get it! 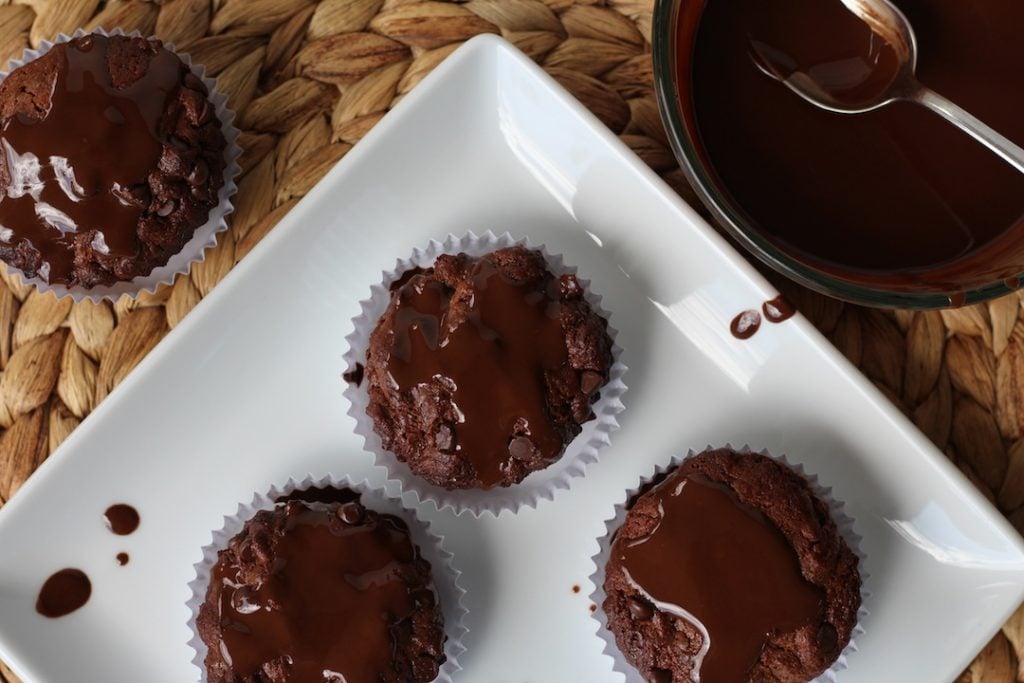 Do You Know the Muffin Man? 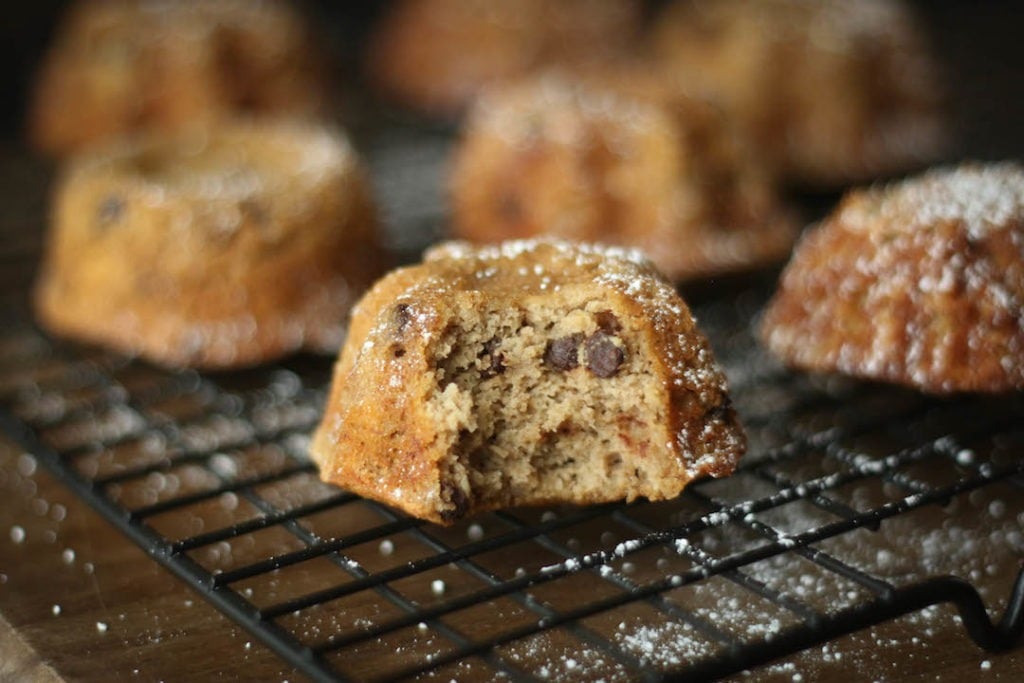 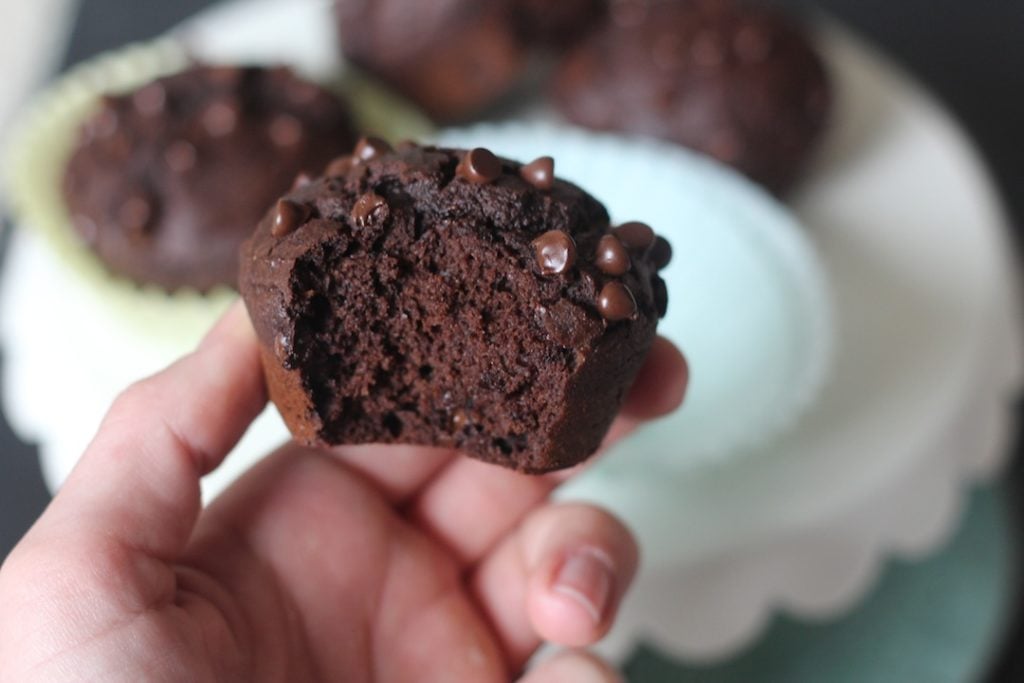