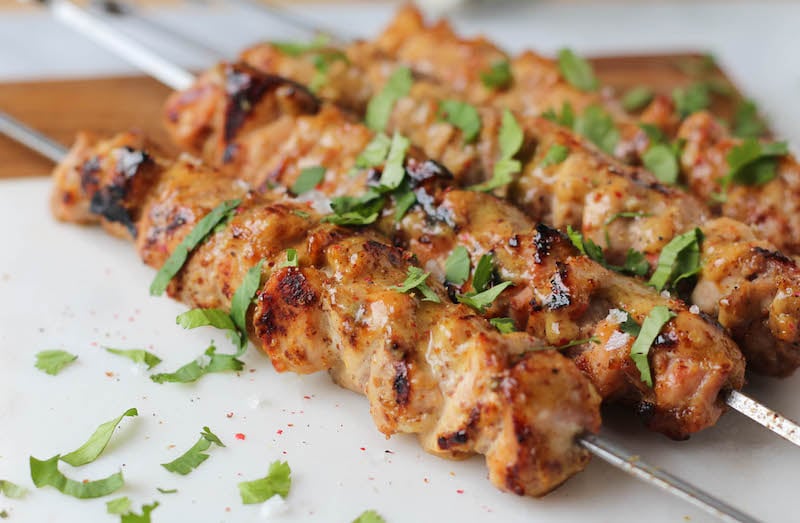 When the Bachelor started up this season, I was prepared to be fully disappointed after Nick’s boring ass season and Rachel being a normal intelligent woman. But to my surprise, it has already been a total sh*t show. These guys are a complete mess and it keeps getting better. And if you’re into Bachelor recaps or just laughing until you slightly pee, you need to listen to ‘The Rose Pricks’ podcast. It’s pure joy.

The episode started off with DeMario coming back to the mansion to win back Rachel and she dumps him in the trash. On the last episode, he got put on blast for having a girlfriend back at home. A girlfriend who wore a scrunchy. When he knows he looks like a total dbag, he just repeatedly says yes while interrupting Rachel. It’s exhausting. He said he wouldn’t take no for an answer then all he could say was yeah when she said he needed to leave. Producers love a cocky guy that gets shut down. If I’ve learned one thing from this show, it’s to not be a cocky little sh*t. The producers will turn you into the worst human ever in minutes.

Ok anyways, the cocktail hour starts and it gets super weird when Lucas and Blake decide to start tattling on each other. It gets especially weird when Lucas says that Blake sits at the end of his bed at night and licks a banana. It gets even weirder when Blake says this cannot be true because he’s on a ketogenic diet and doesn’t eat carbs. If a male ever told me that, I would ask him to leave right then and there. Tattletale, know-it-all and non-carb eater are three things cannot be overlooked. Blake is also the dude who mentioned many times how amazing he is in bed. Which means he has a micropenis. So then the rose ceremony starts off and I had to fast forward through most of it since I didn’t have 15 minutes to waste on Blake and Lucas going back about forth about their hatred for each other. Fun fact that I learned on another podcast – Blake and Lucas were actually on another reality show together. So the conspiracy theory about them is they went on to the show knowing they would create a fight with each other in hopes of making it big and being on more Bachelor franchise shows. Well, their fight blew ass. It felt so staged. Lucas was drunk out of his mind and could barely put sentences together and Blake’s hair gel in his bangs was very distracting during the entire ordeal. 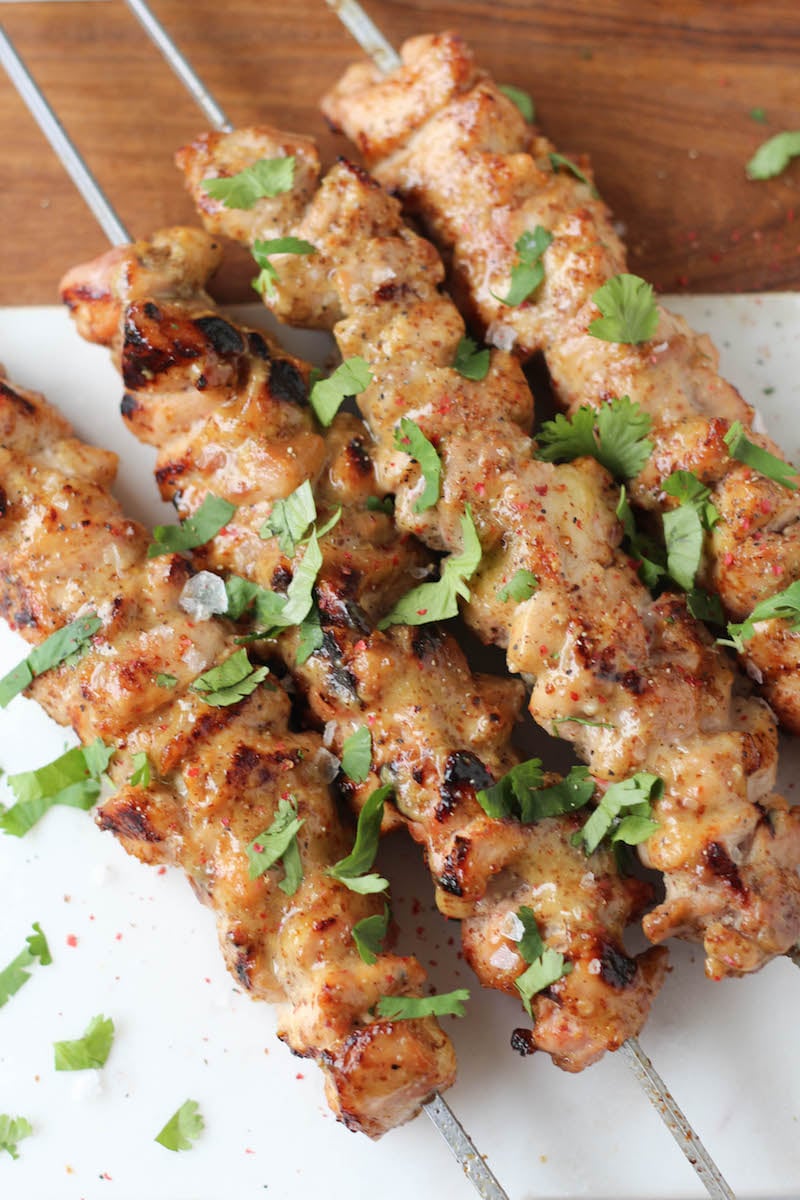 So after a very boring bro-fest fight, the first group date of the episode goes down. And honestly, it was probably the best date ever simply because they were on the Ellen show instead of in a daddy bootcamp competition. BUT something that truly never needs to happen on this show ever again is…male twerking. The only person I ever need to see grind up on a old woman or hump the floor or roll their abs is Channing Tatum. Guys stripping and twerking is not attractive. And it went down twice in one episode. Also, guys dancing on polls is not attractive. Keeping it 100 like Rachel here and letting you know, it’s disgusting. Alex, the weird accent Russian guy, looks like a poodle who hasn’t been neutered yet. It was so uncomfortable. Especially since it looked like he was wearing 70’s floral bell bottoms.

After the Ellen show, they have a little make out cocktail hour where things get realllll weird with Fred. So Fred was the guy who Rachel knew when she was younger, when she was his camp counselor. Could you imagine if someone judged you off your 3rd grade self? Well that’s all Rachel did. She mentioned 62 times how bad he was as a little boy. News flash Rachel – all boys were bad and sucked. Which is why we don’t get married in 3rd grade, among other reasons. Well after Rachel awkwardly makes out with Fred, she decides to pull her first d*ck move of the season. Instead of asking Fred to leave, she picks up the rose  and gets his heart fluttering. Then BOOM, she dumps his ass. And they have to take the longest silent elevator ride down to his goodbye car. That had to be a producer set up or Rachel just told the world she has no heart. 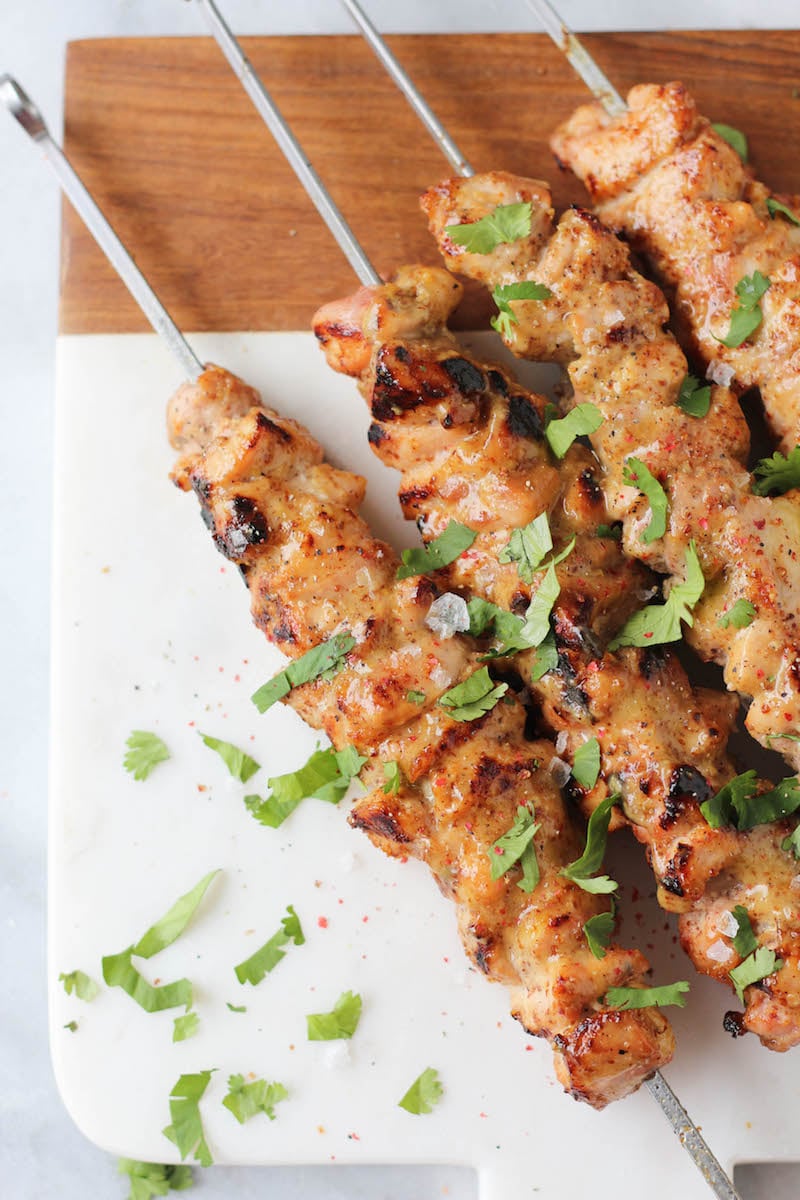 After the group date, Rachel goes on a one-on-one date with Anthony. Aka Mr. Clean. They ride horses around Beverly Hills and it’s so incredibly odd and especially uncomfortable once the horse finally take a dump. I don’t understand why they didn’t put those little hanging diaper things on the horses. That’s what they do during parades and it works wonders. Not here. Poop to Beverly Hills floor was all that was happening during that date. So weird. And that’s all I have to say about that.

To end this episode, they really went out with a bang, creating a group date in a dump of a bar with a mud pit that looked like dog food. Or infant poo. And the dudes had to mud wrestle each other. Kenny, the dude who has a 10 year old daughter and only talks about her every second he gets with Rachel, decides it’s appropriate to become his wrestling persona – Pretty Boy Pitbull. I can tell you one thing – Rachel ain’t ending up with a man who calls himself Pretty Boy Pitbull, barks and wrestles other grown men. Her dad is some high up state senate judge. It’s just not going to happen. Anywho, they all wrestle each other and the only thing worst talking about is Brady’s boyband hair that didn’t move the entire wrestling match. It was so magnificent to watch.

At the end of the episode, all there is to really recap is weird hairstyles, men air humping, and the words vulnerable and emotionally-available being repeated at least 63 times in 2 hours. If you didn’t watch the episode, that’s all you missed! 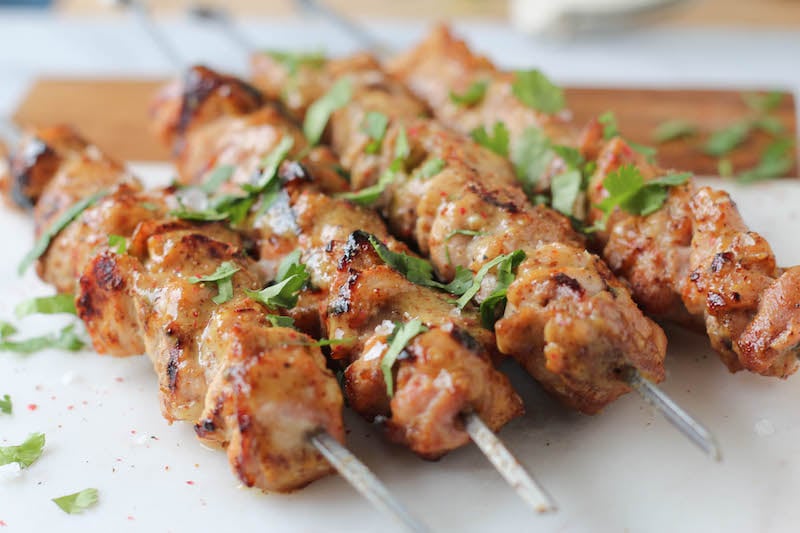 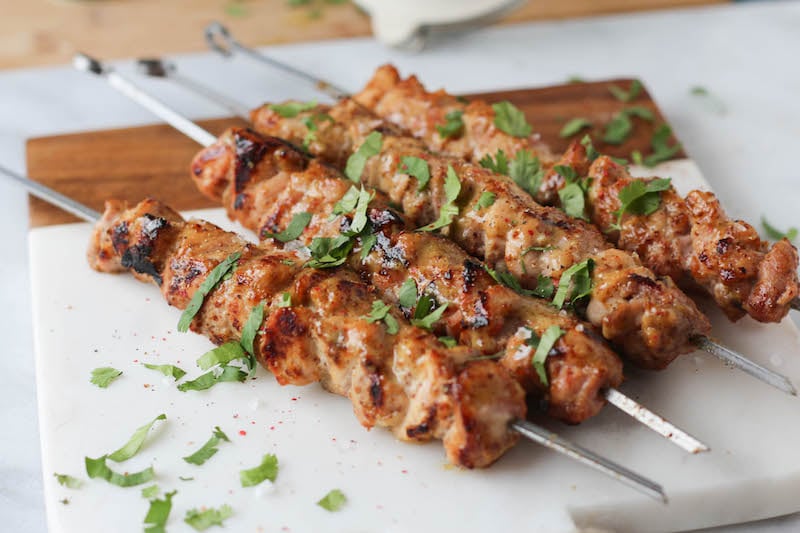 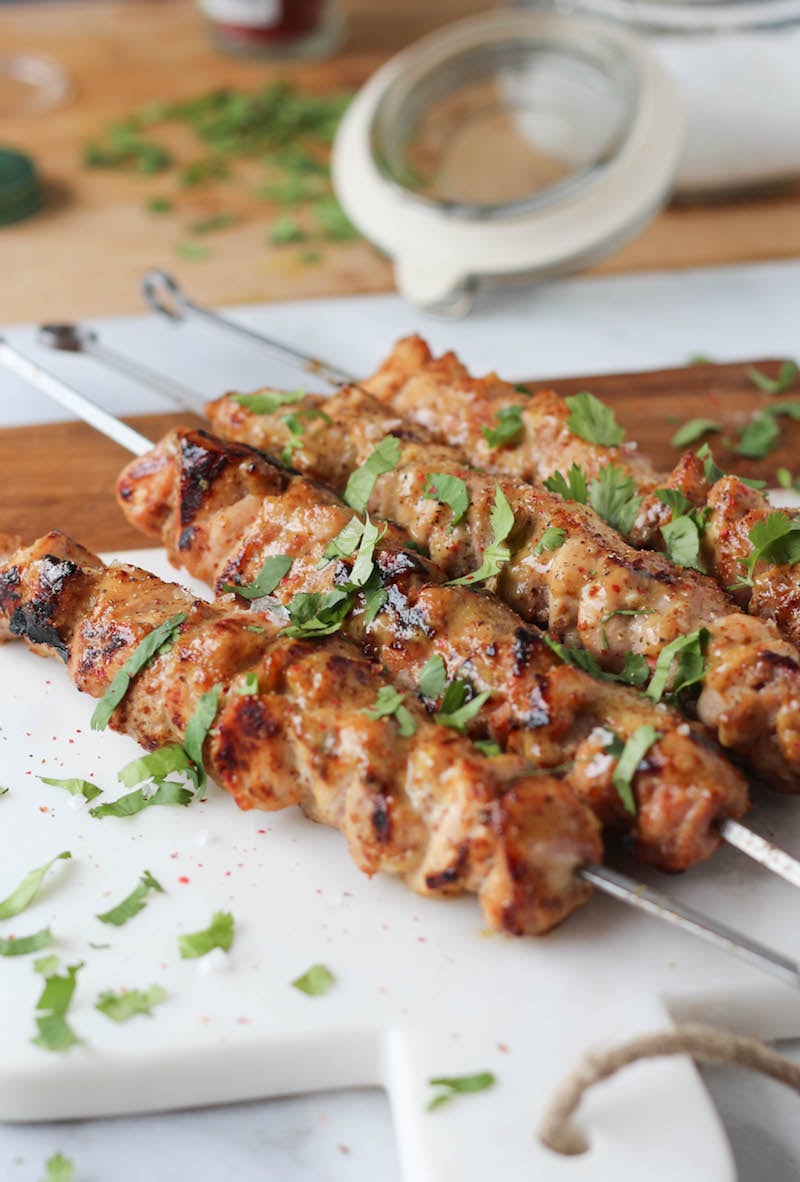 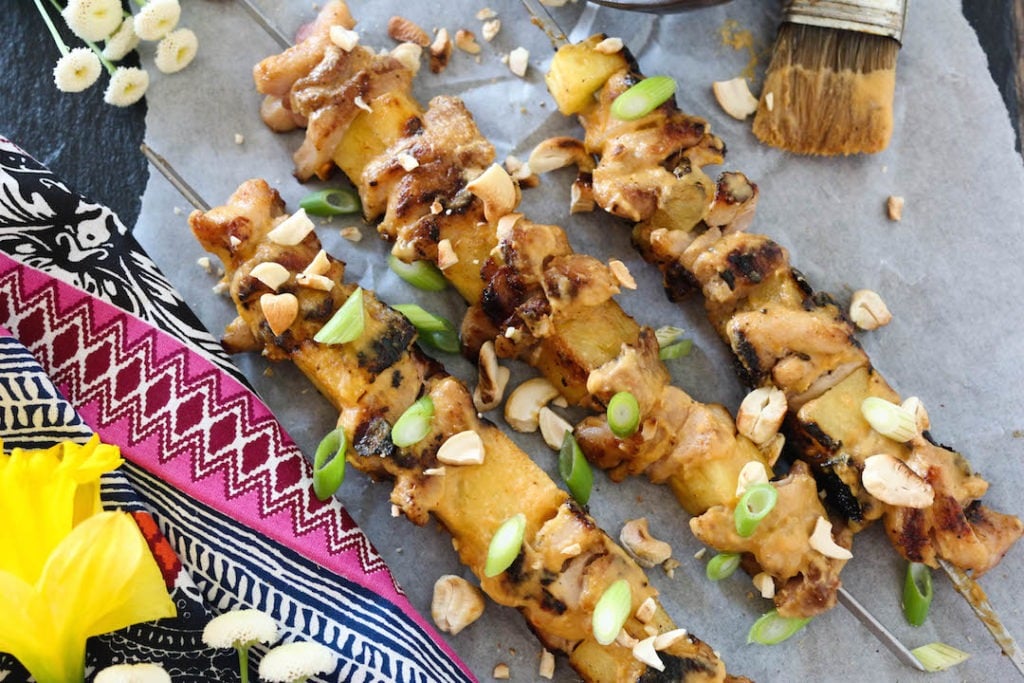 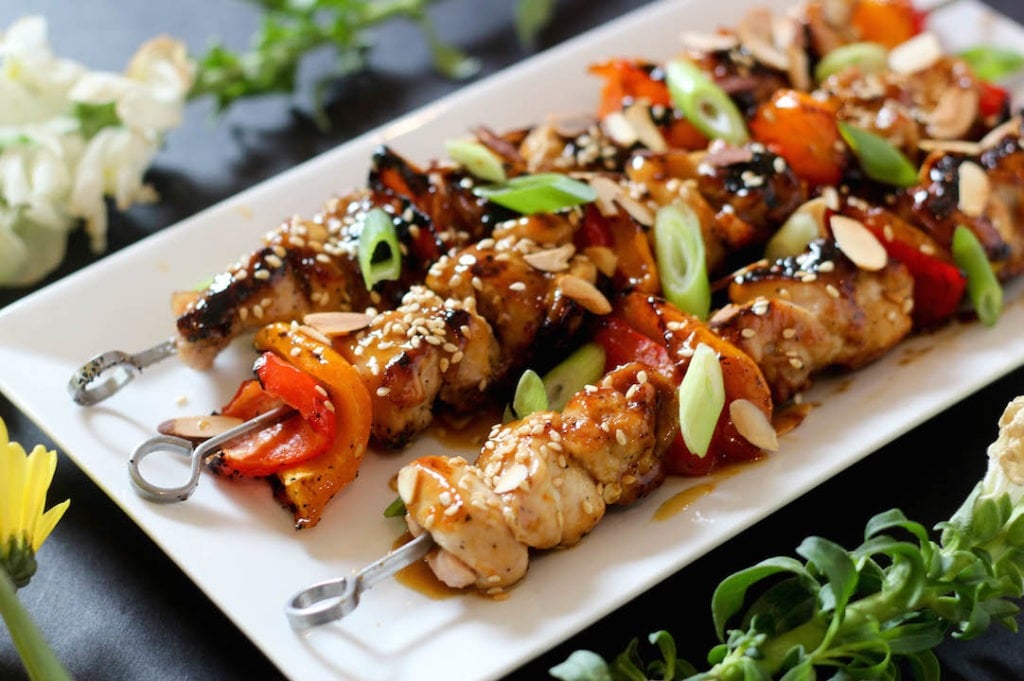