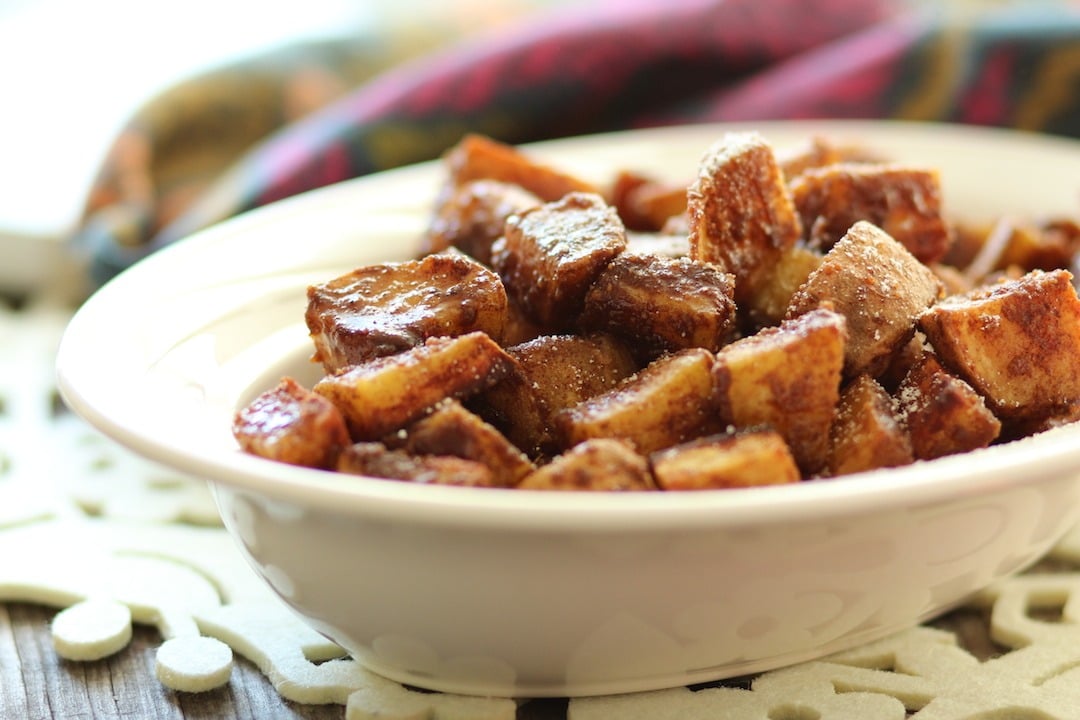 It’s almost Thanksgiving!!!! I’m really excited this year. I’m doing the Friendsgiving thing this week and have TWO Friendsgivings to attend. That means lots of cooking. I just made this recipe, pumpkin brownie pie, biscuits and I’ll be making brussels sprouts gratin later. No time to eff around over here. I gots sh*t to do! BUT I wanted to make sure you had one more, last minute dish to create if you were still trying to decide what to make. This is my spin on sweet potato casserole. You know, the one loaded with mallows on top? Well, I’ve never really been a fan of that dish. I never grew up with it and the only thing I’m a fan of mallows on is s’mores. Oh wait, and flutternutter sandwiches. I think that’s the name. Those are damn delicious. Back to this point, I still like a sugary-sweet sweet potato dish, so I topped these cinnamon sugar sweet potatoes with a little organic powdered sugar. It’s my very favorite. You MUST try this.

But let’s catch up!! So much has been going on in the past week that I haven’t been able to catch up with you or share many recipes. How did the holidays come up so fast?? I hate it! Slow down time, I have too much to get done! Anywho, the reason I had such a busy weekend was because I was pressured into doing a CrossFit competition. I’m usually really good at saying no to things I don’t want to do, I mean let’s face it, I’m an only child. But somehow my friends New Zealand accent talked me into it. The bastard. All my friends thought I would get to the competition and have fun once I got started…not the case.

First things first, working out in 20 mph winds is not something I ever want to do. I know CrossFit is all about this training for the unknown, but I KNOW that I do not want to workout in the wind. Especially when it includes kettlebell swings where snot is literally flying out of my nose and into my mouth. To make matters worse (which I didn’t know was possible since I was inhaling my own snot) my judge kept no-repping me like a motha effa. Please understand, I was no repped probably twice when I regularly competed, I know what a good rep is. The only time she gave me a good rep was when my kettlebell was falling backwards from the wind, almost smacking me in the back of the head. Good rep? I almost busted my dome piece open, you idoit. Come on. I almost spit snot in her face. Almost, but not quite. Because I’m a good person. Who only thinks really bad things.

So that was our first workout. I was pretty annoyed from that. Then we did this snatch workout and I actually got a new life person record of 125#, so I guess that was fun. BUT THAT WAS IT.

This is what the rest of the weekend looked like: spinning pull up bars. You know how pull up bars are usually locked in place and hard enough as it is? Yeah well, these ones weren’t. These pull up bars spun so it was much harder to hold on. So hard that I saw MULTIPLE people fly off the bars. Not the kind of fall that you have your feet underneath to catch you, no, only their backs and heads. Seems like a great idea to me. Who needs those anyways? At one point, a girl couldn’t even get off the ground because she hurt her tailbone and got a concussion. Bet she was no-repped. They ended the spinning pull up bar at that point. Ugh.

Then I found out that I’m terrible at obstacle courses and hate working out in the snow. I pretty much hated the entire weekend, and I’m a pretty positive person. I just missed out on so many things in life. Like sleeping in, making meals for myself, making recipes for you guys, vacuuming, washing dishes, really anything. Thankfully, I got down on a Bad Daddy Burger AAAAAND got a bit tipsy off margaritas. Which made it uncomfortable to coach at 6am the next morning. Damn you CrossFit, you’re making me hate you! It’s been two days of not working out and I’m finally ready to go back. But I think it’s safe to say that I will never be competing again. NEVER. No New Zealand accent will ever talk me into anything, ever.again. 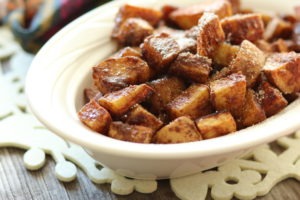 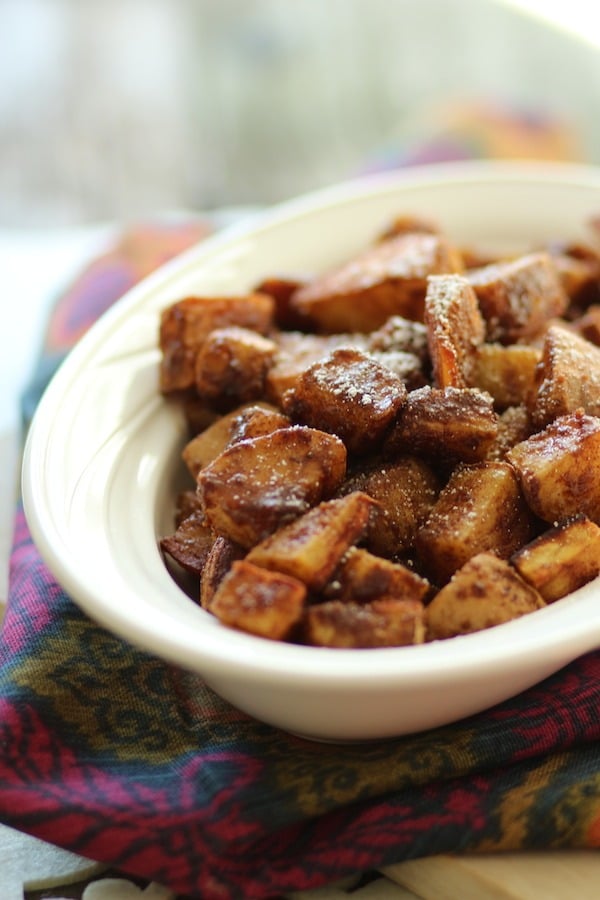 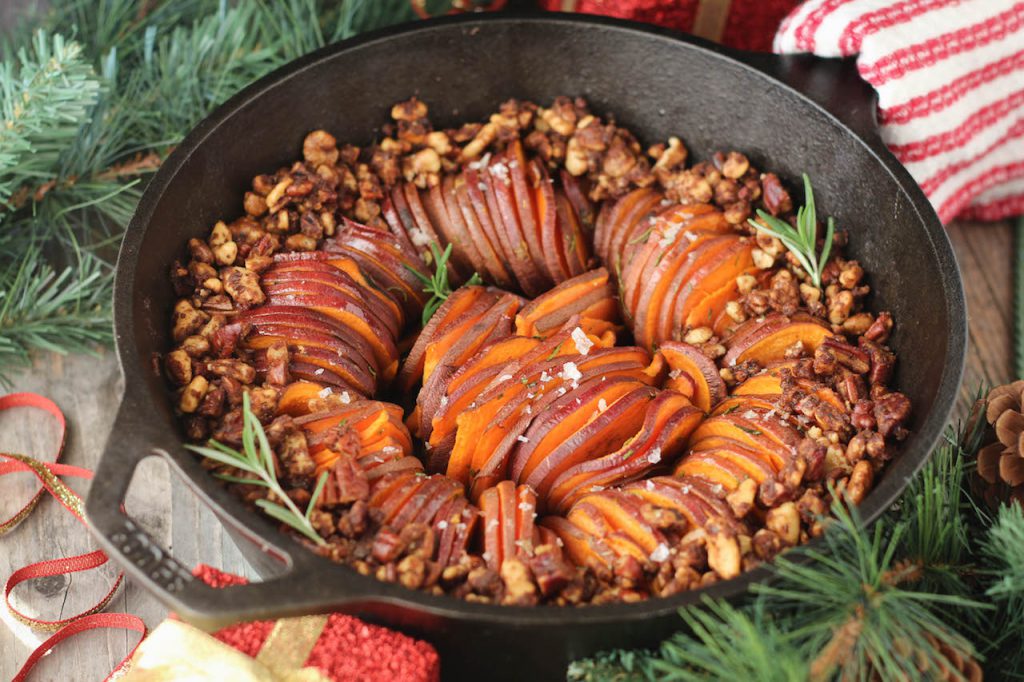 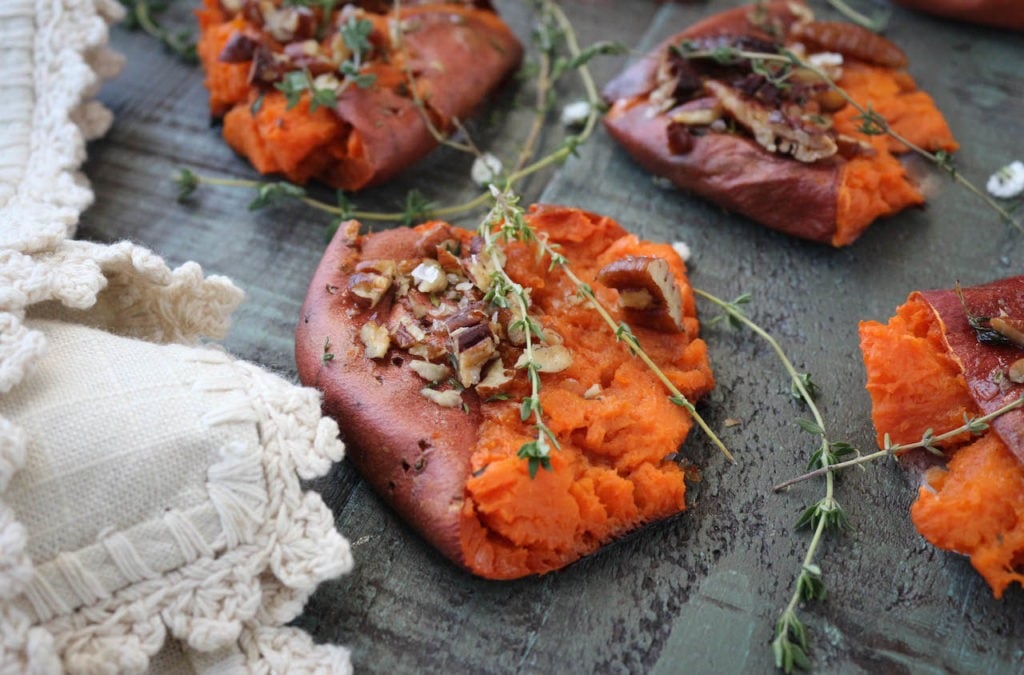