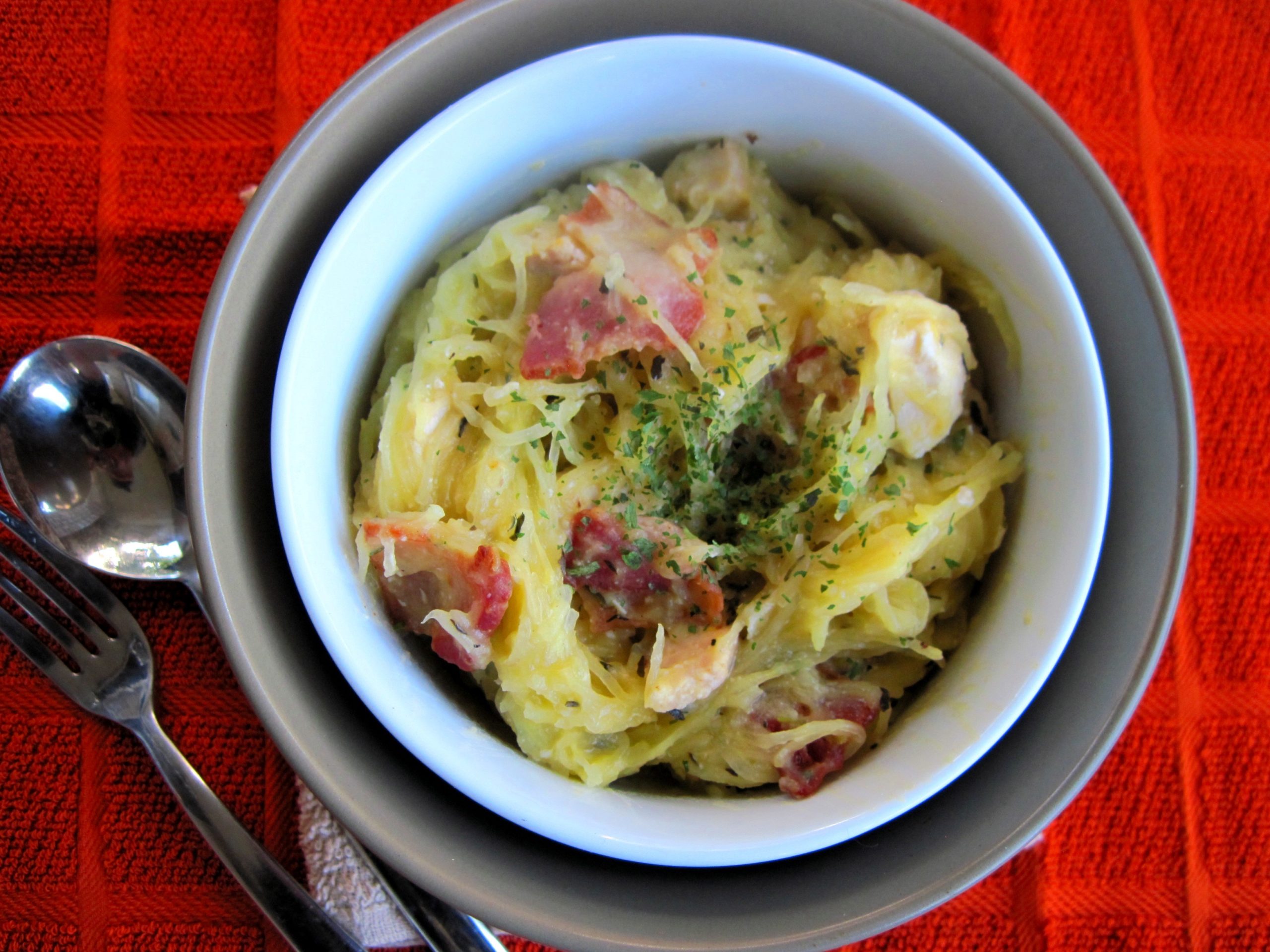 It’s that time again. Squash season. I effing love squashes. No, like I REALLY really really really, oh really love them. There are so many of them to choose from! And they’re so colorful. The super market hasn’t looked this pretty in a while. Ugh, I’m like a child’s story book today. Gag me.

But for real. Colorado is looking pretty damn beautiful lately. I love fall. It’s been raining. There’s been lots of lightning. And it’s finally not 90 degrees in my room so I sleep through the ENTIRE night without a drop of sweat on me. Which is pretty impressive with my sweating history. Meaning present history. Wait, what?

Anywho, this recipe is a leftovers recipe. Have you not heard of this yet? Damn you new reader! Get with the program. The recipe is a recipe I made in the past, but my pictures looked as close to vomit as possible so not enough people were interested in trying it. SO, I’ve remade this recipe in hopes that more of you will try out this delicious recipe and love it as much as I do. The bummer part of this recipe is that, well, it just pretty much always looks like dog doo. I tried to fancy it up. Tried to make it look better from the last, but alas, it just ain’t gonna happen. So if you don’t try this recipe out because you think the picture looks gross, jokes on you, your taste buds will remain unpleased. And hate you.

I’m getting excited for the weekend. I will actually spend time OUTSIDE of the coffee shop for once this week and get around other people who love food as much as I do. Think about how weird I must look in the coffee shop when I’m editing pictures of food. Or looking at pictures of myself that are going into my cookbook. Talk about self centered. So, in hopes of showing people that I do like other people other than myself, I will be attending the Do it Better! Paleo Conference which will feature the amazing Michelle from Nom Nom Paleo, Melissa who is the Author of Well Fed Cookbook and The Clothes Make the Girl, and Holly from Holly Would if she Could. Yep. Pretty sweet f*cking line up. I’m pumped. Who wouldn’t want to learn from the best?! And I read their blogs when I was first starting out paleo. Pretty cool. You should go too!!

Soooo there is a dead squirrel outside my house and it smells really bad. I saw these two squirrels fighting in the trees the other day. I’m pretty sure a squirrel on squirrel murder occurred outside of my house last night. Do I call the police?