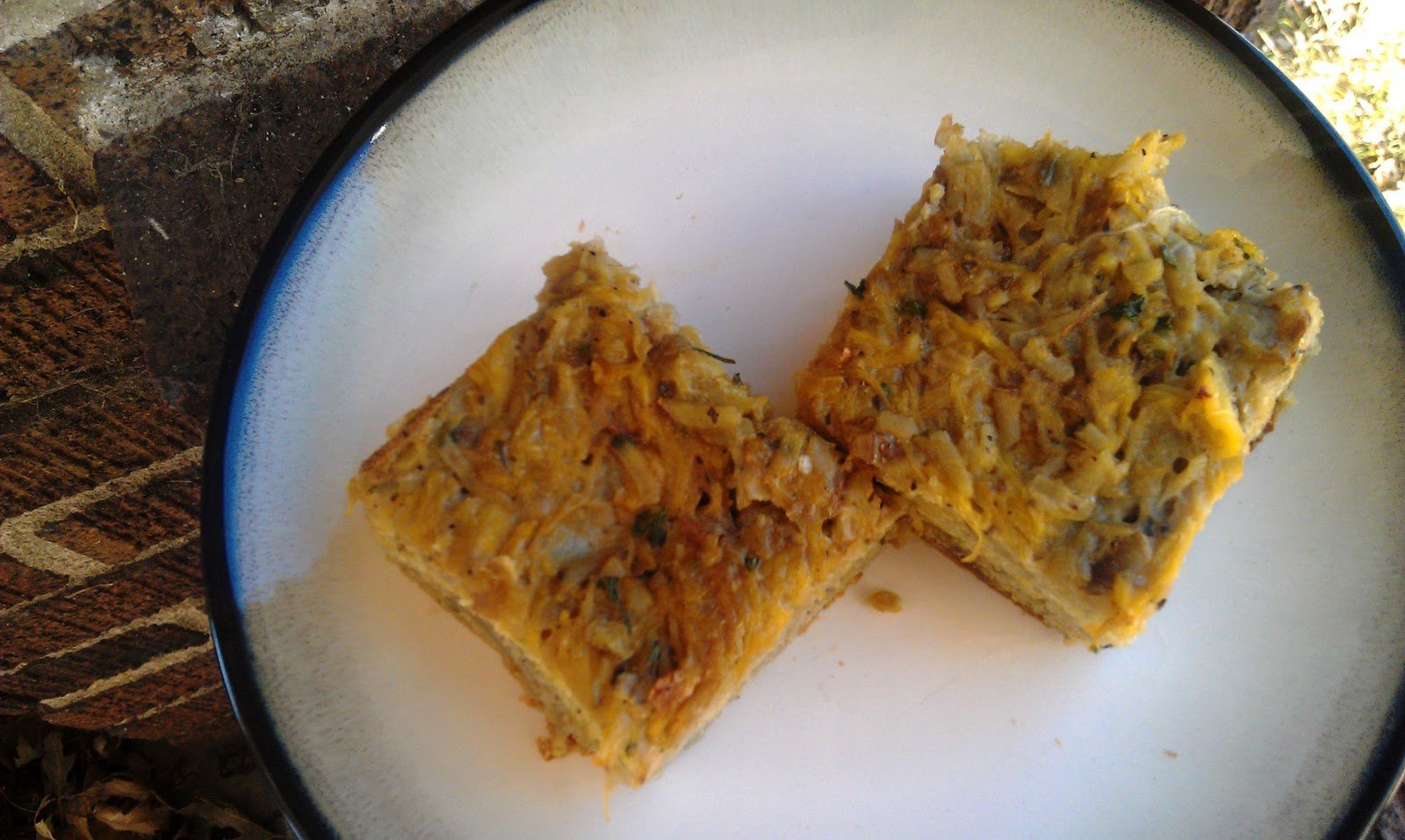 So I went to a sports venue the other night. A basketball game to be exact. I know what you’re thinking, ‘omgIlovebasketballgames. Men in shorts. omgomgomg.’ Unless you’re a straight dude, then you’re thinking ‘omgIlovesports. omg insert sports jargon here.’ That’s not how I felt about the matter. Have you actually looked at any of those bros, like UP CLOSE? Ew. Those dudes are ugly. Tall, gangly, and broed out. CrossFitters are so much more attractive. Anywho, my girlfriend Zanna (who may be one of the greatest cooks/bakers alive…she’s going to cooking school in NY…NBD!!!) bought us all tickets to go to a Nuggets game and bond as friends. She’s adorable. She made almond butter stuffed dates for the game. Holy balls, she’s awesome. Well after I threw a fit about having to go downtown on a Sunday night and deal with drunk sports fan, I put my big girl pants on (meaning lululemon spandex) and stopped being a b*tch. Then proceeded on downtown, where I entered the Pepsi Center for the first time. I didn’t even know what that huge ass building was until that night. I’m so not with the times.

So the game started. We had to stand until the first basket was made. What the sh*t is that about?! Are we in grade school?? I have to stay standing until the teacher says so. Bullsh*t. Anyways, Tom, being the amazing man that he is, tried to explain what was going on. I blacked out. Then Sergio and I wandered around the arena (is that what it’s called?) looking at all the different creepy food stations. It smelt like cheese melting on pizza mixed with crushed cheetos on top. Yeah, that sounds effing amazing, but it kinda utterly disgusting all at the same time. There was a nachos station, pasta station, chili cheese steak station, A DONUT STATION with freaking chocolate dipping sauce…what the hell has this world come to?! But then we found the candied nuts station. Ahhhh sh*t no. I wasn’t going to say no to that. Sugared pecans!? Hello god. Sergio could see my eyes light up. He bought me some 🙂 I think it was him trying to parent me so I wouldn’t throw a fit while at the game. Smart man.

I honestly can’t complain about the game. I MAYBE watched 30 seconds of the entire thing. But I think people just like being social with other people. That’s why they go to games. The people who actually like watching the game are just idiots….sooooo I guess that means all the people I was with. Whatever. The half time show was wicked awesome. These little 14 year olds would run and jump on a trampoline and do little fliperoos into slam dunks. No, seriously, this sh*t was awesome. I wish I had no fear. And weighed 96 pounds. Ok, that’s a lie. I’d much rather be 98 pounds. Jesus, I’m kidding. Stop sh*tting yourself.

Speaking of sh*t, I just ate a pound of homemade chocolate cashew butter. Going to regret that decision in the morning. Laura tried consume a large amount, but her small frame couldn’t handle it. She felt like she was gonna vomit. Amateur. And just FYI…we may have gone to Whole Foods to creep again tonight. Not saying we did…but we may have. 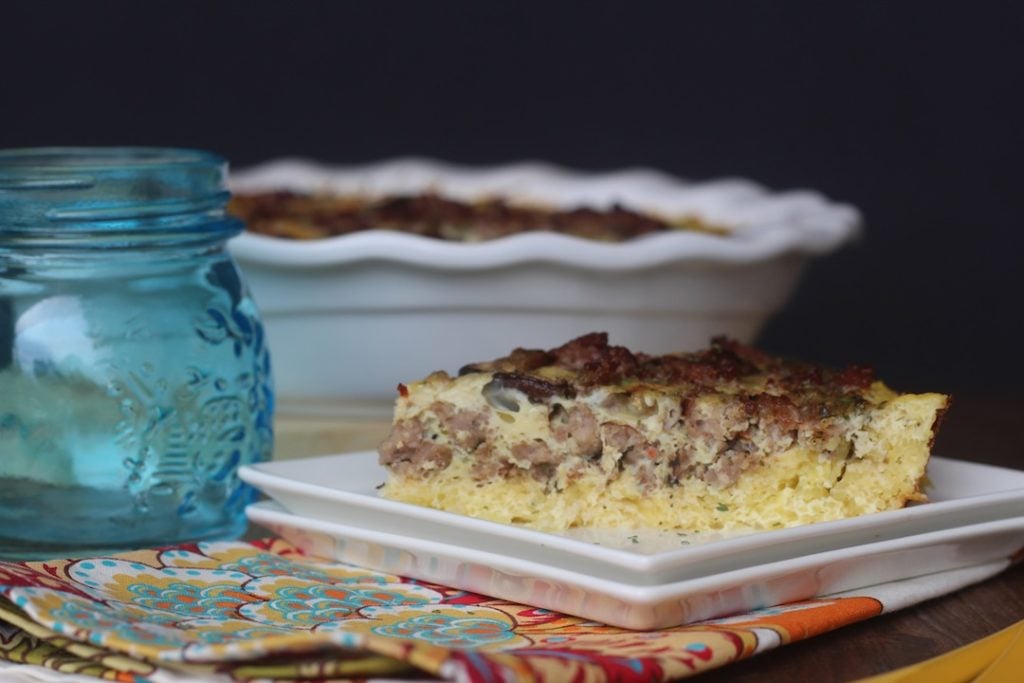 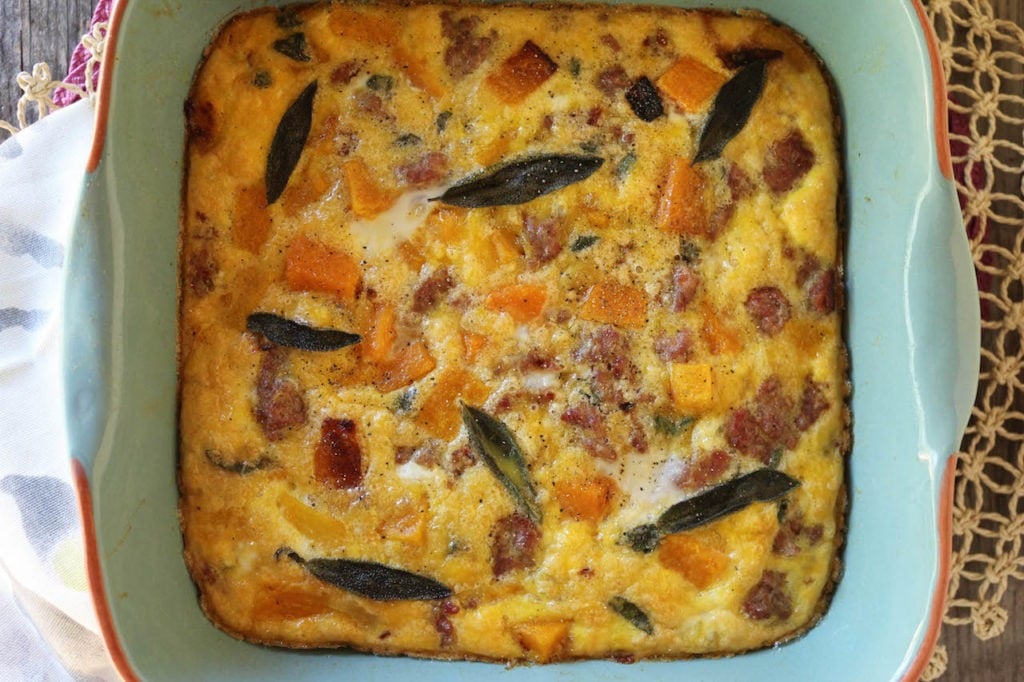