If Jackson Make It,… 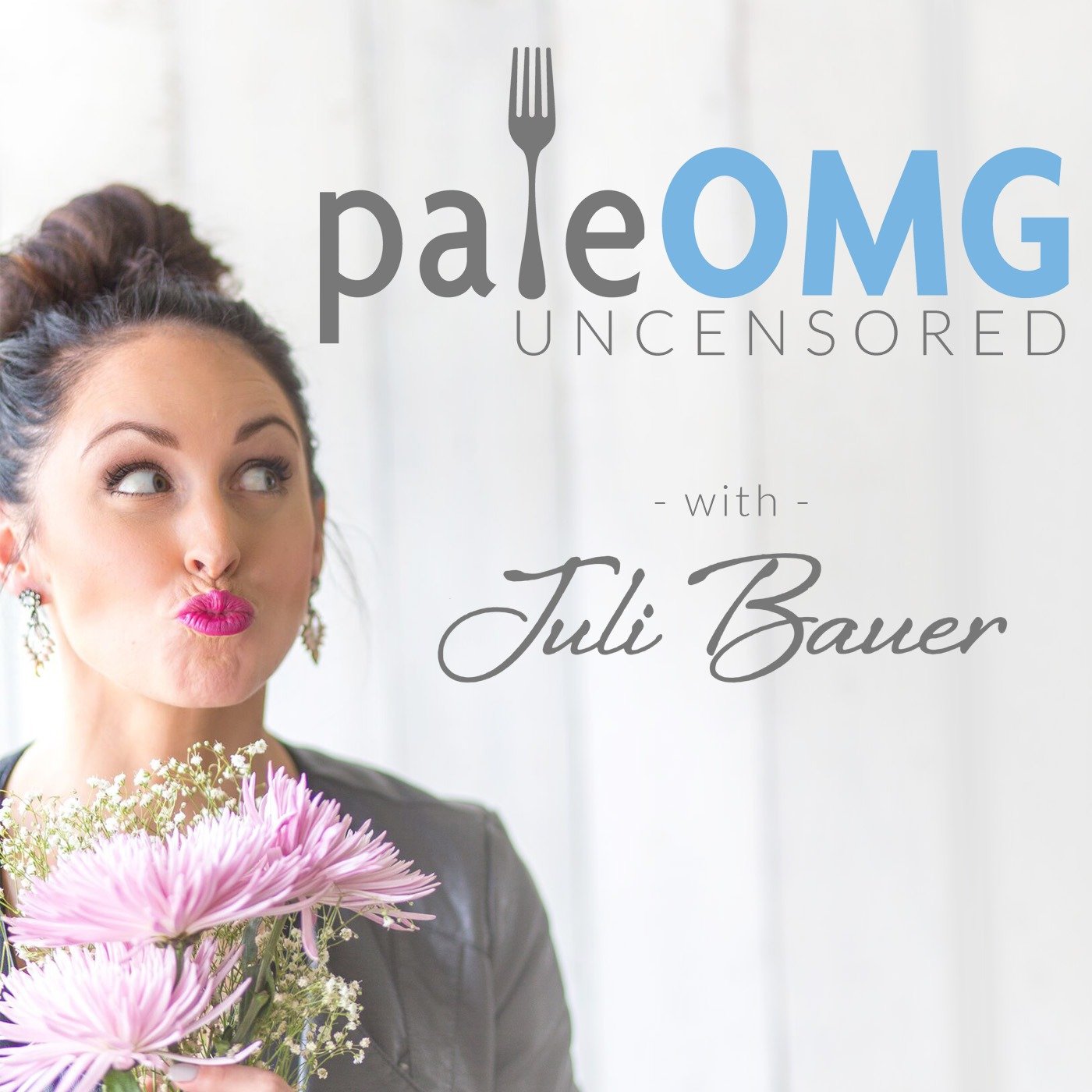 “Failing to plan is planning to fail”

It’s so easy to make excuses during the holidays or while we are traveling. But based on my own experience with traveling a sh*t ton over the past three, I know for a fact that you can make it work if you want to. But you have to want it. And when you want it, you have to plan ahead. We make sh*tty decisions when we are frantic and have no other options available. But if you plan ahead, you’ll always have something available or a game plan to keep you on track. Your health is still most important, so act like it! Even when families or friend’s feelings are involved, remember that your health is the most important and you should treat it that way.

I’m working on getting transcriptions for each one of my previous podcasts, including this one, so I’m writing a bit more in detail in the description until then. And that way, if you don’t want to listen, you can quickly scan this! But know that transcriptions are coming! Hope this topic is helpful!

When heading out to travel – do your research:

When dealing with the holidays:

How to explain your healthier choices to your friends and family:

How to take part in family traditions (such as cinnamon rolls) and you don’t want to hurt their feelings:

Dealing with friends and family without feeling high maintenance and while maintaining and good relationship with them and your own food:

How do you know how much food to eat:

What should I make for lunch if I don’t have access to a microwave? 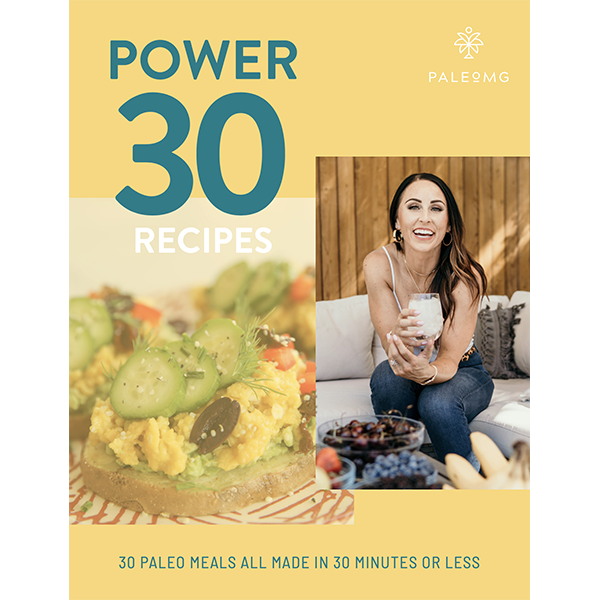 37 thoughts on “Eating Healthy During The Holidays & While Traveling – Episode 9: PaleOMG Uncensored Podcast” 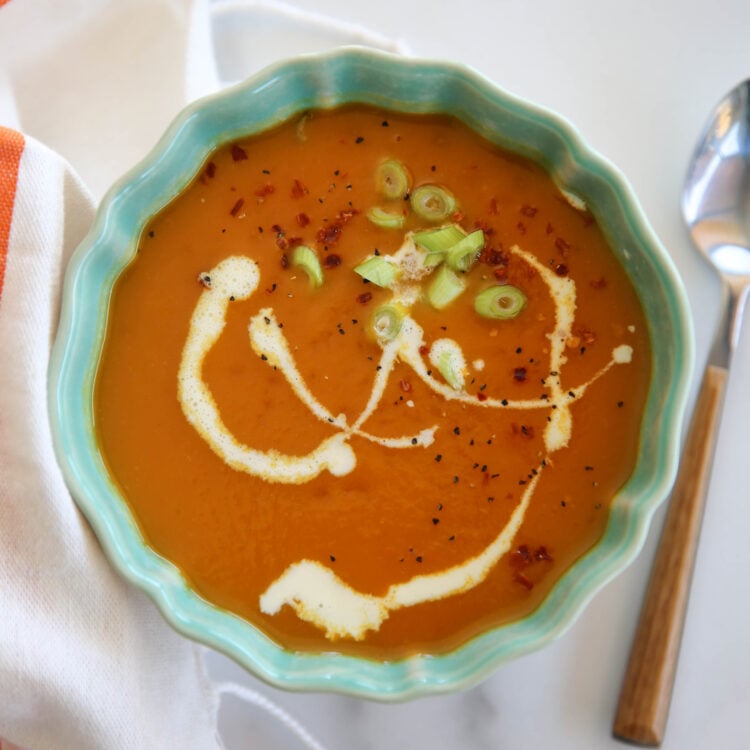 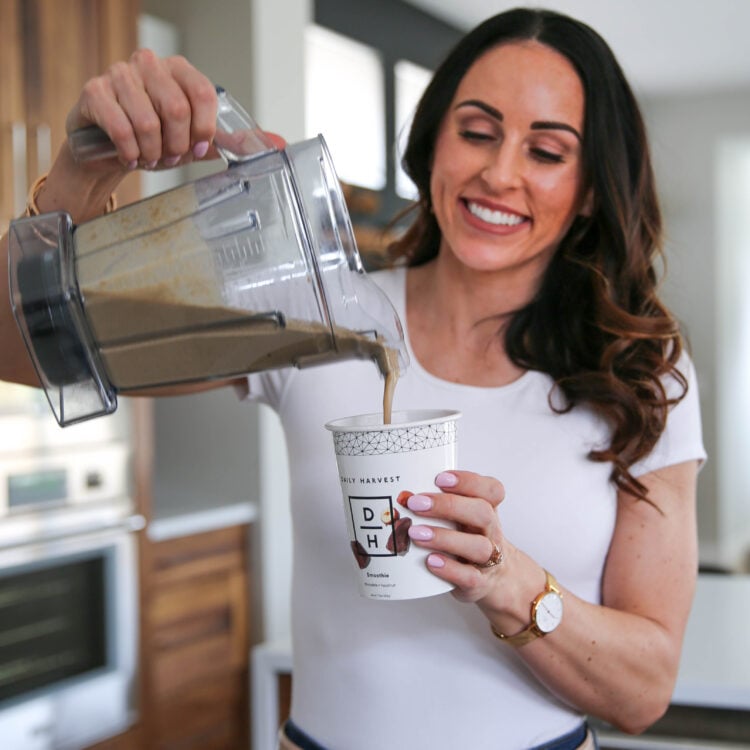 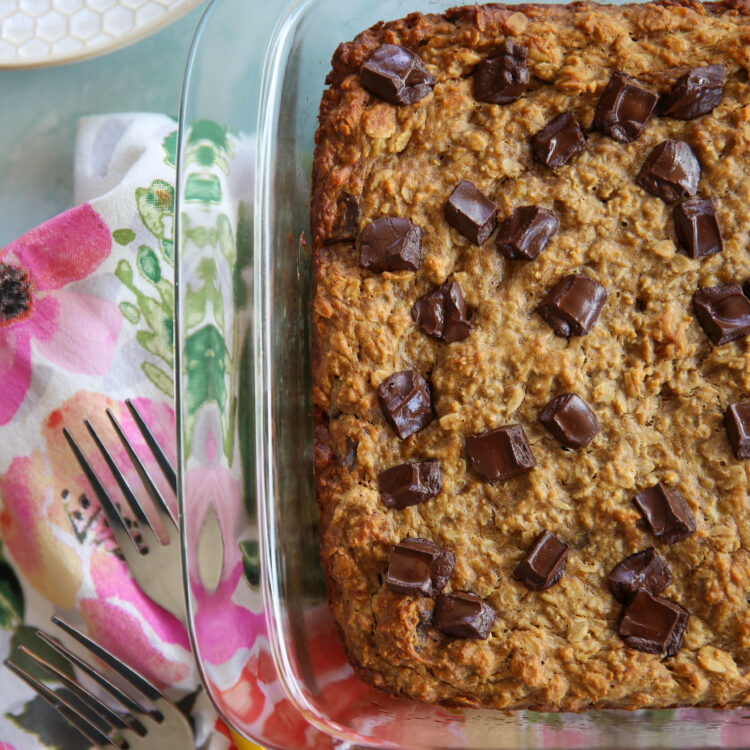