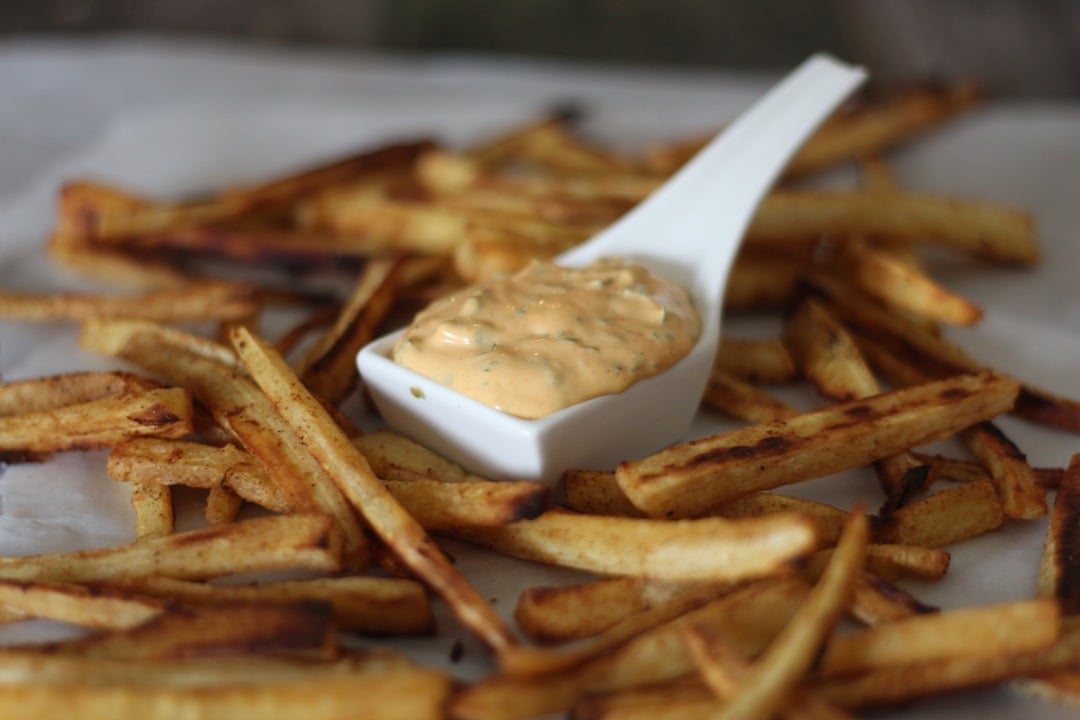 You know those days where the cookie crumbles just a little bit and then it just keeps crumbling everywhere? No wait. Ok this will be a better analogy: You know when you break off part of a cookie and put the rest back in the wrapper to eat on another day? Then you keep going back to break off pieces, and before you know it, the entire cookie is gone (or cake if you’re feeling frisky). These analogies really aren’t coming together like I hoped they would. The point is, you know when things aren’t going your way and they keep building and getting worse? Well, that was my day yesterday.

In retrospect, it wasn’t that bad. But let’s be real, I’m a drama queen at heart. I make a big deal about everything. I’m an only child.

So, days aren’t going well lately. I’m just feeling sick so it makes it really hard to get motivated. I end up staying in my pajamas, not getting enough work done, and constantly watching the Fashion Police and hating Joan Rivers. I know she’s funny and all, but she’s so mean. You should only be mean to mean people. Believe me, I’m really good at being mean, but she’s goes too far. Moving on, I sometimes get the energy to do a load of laundry. But then I proceed to leave it in the dryer for 3 days until the clothes take on an odd smell. And wrinkles in my underwear. Who knew that was even possible. Not me.

Yesterday went exactly that way. I did do my hair and makeup because it was a rest day from the gym, but then I proceeded to curl up in a ball position on the couch. Jackson has been refusing to be my friend ever since I chopped his balls off, but he’s warming back up. He sat near my ball body. I got 1 load of laundry done. It’s still in the dryer.

But I did have to coach at the gym, so I grabbed Jackson, put him in the car and started heading out of my garage. Then Jackson threw up in the passenger seat. I let him come sit in my lap so he wouldn’t have to sit in his own bile, but then he threw up half on me, half on my seat. Then he was happy as a clam. Thankfully I had a towel to cover the puke up with while I drove. Kind of like sweeping dust under the rug. Now I absolutely HAVE to clean out my car.

I thought everything would be fine because it usually takes me about 8 minutes to get to the gym, so I would be early before I coached class and I could clean out my car. Then it took me 40 minutes to get there. I began shaking my steering wheel incessantly like a scene from Office Space. Being late to things gives me anxiety. And stress lines. Which gives me more anxiety. Dog vomit also gives me anxiety. Triple whammy, bro. So I got to the gym late, had a giant class to coach while pissed off, and had to yell a lot because there were about a bazillion people. I came off as a total bitch, but as we know by now, I am. So I guess I came off correctly.

But then my boyfriend made me dinner and everything was great. It’s the little things. 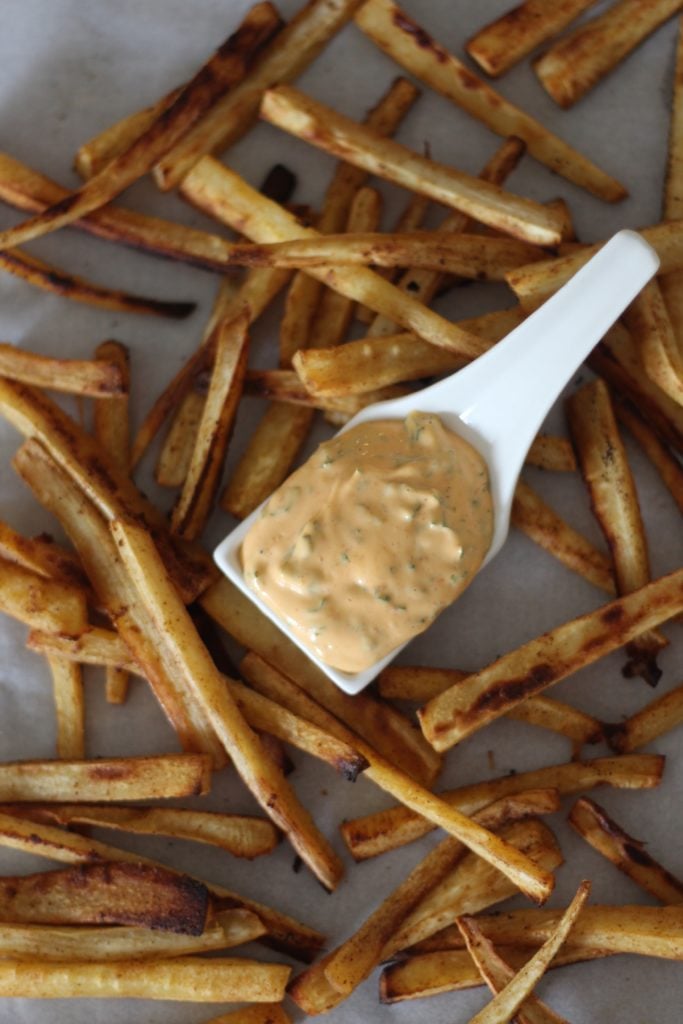 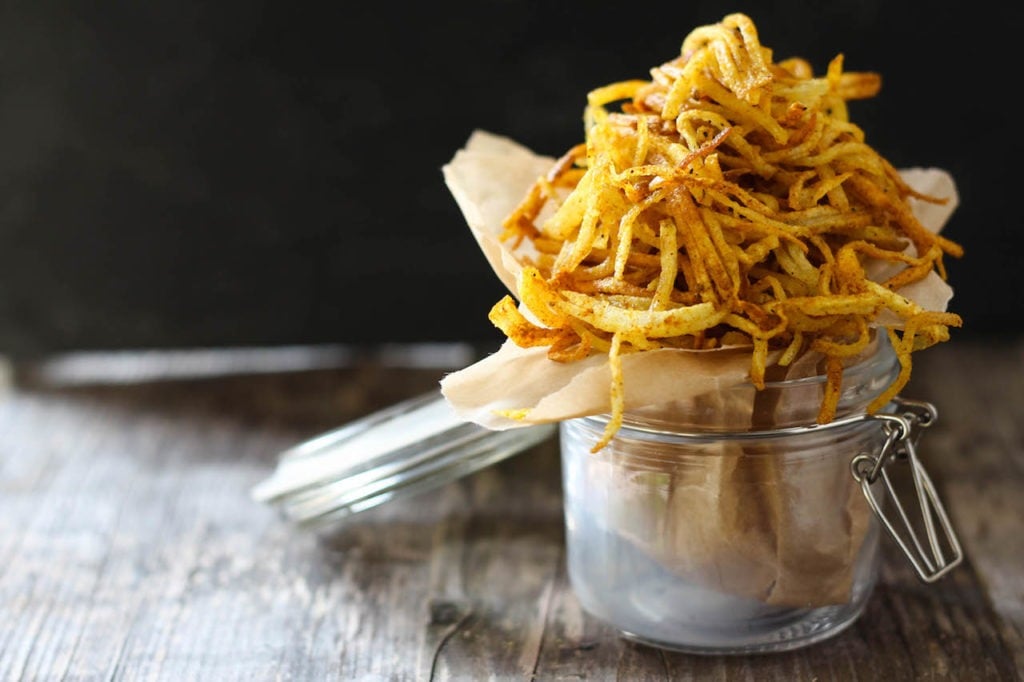 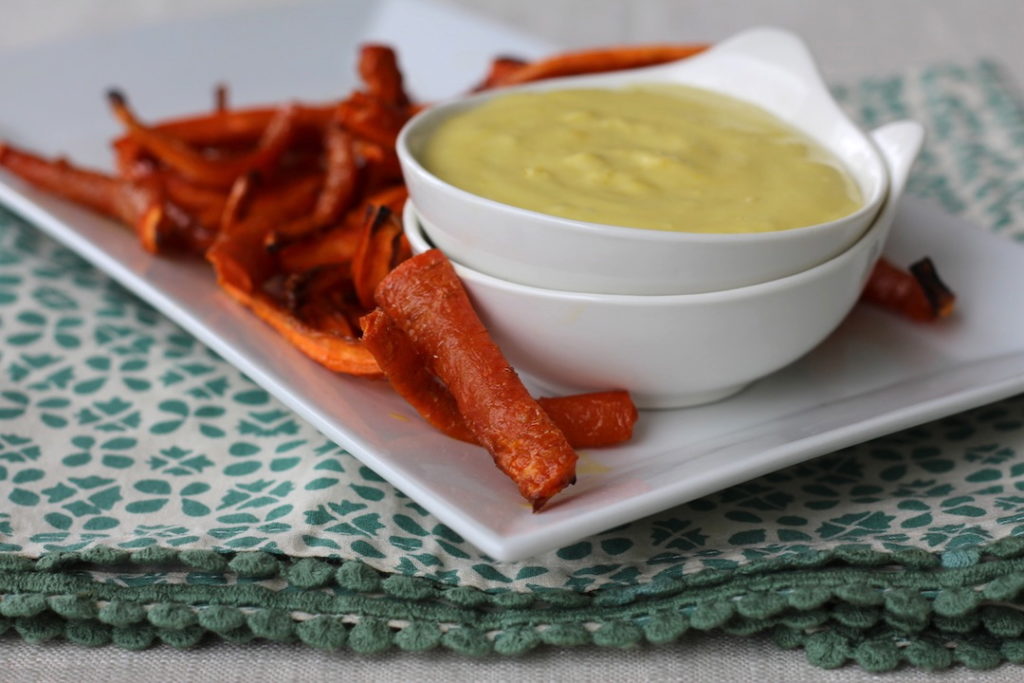 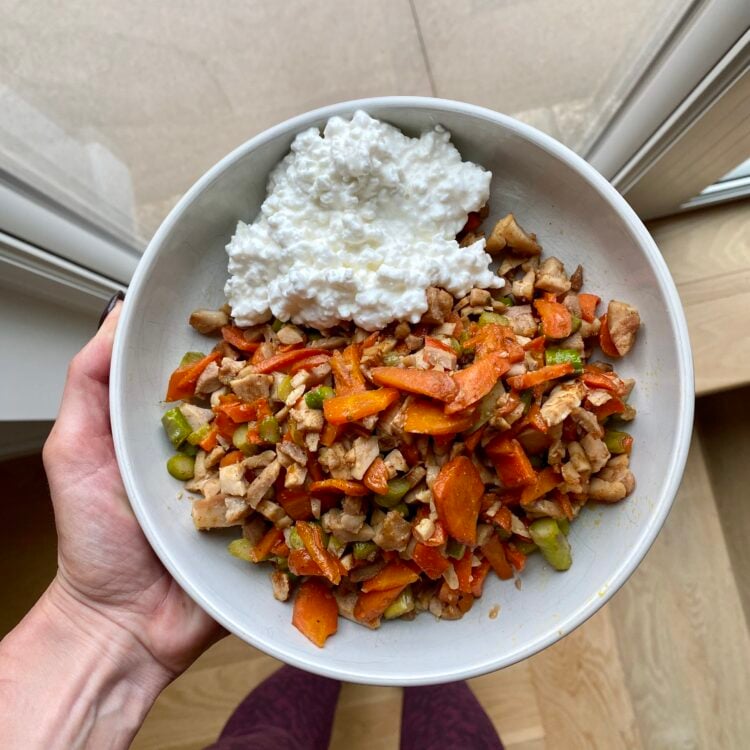 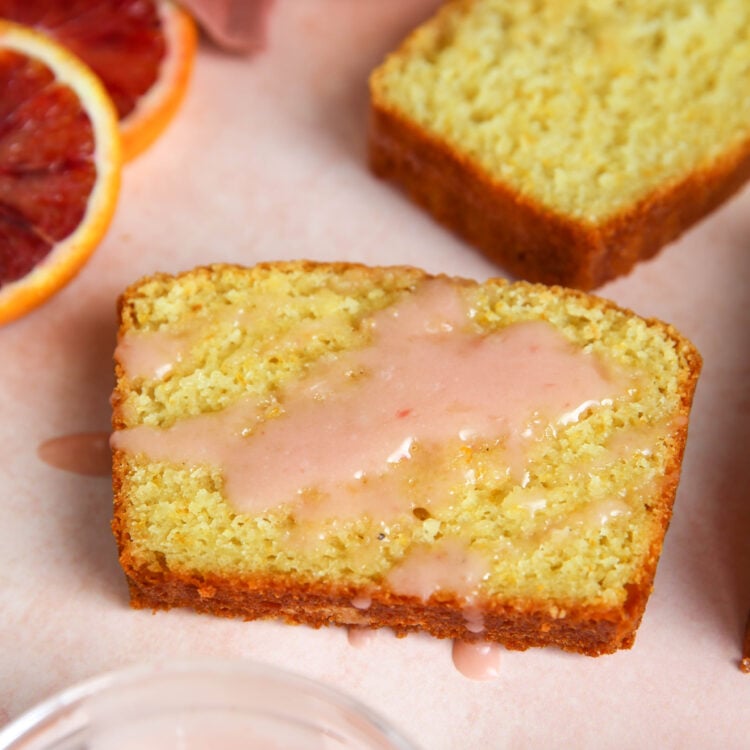