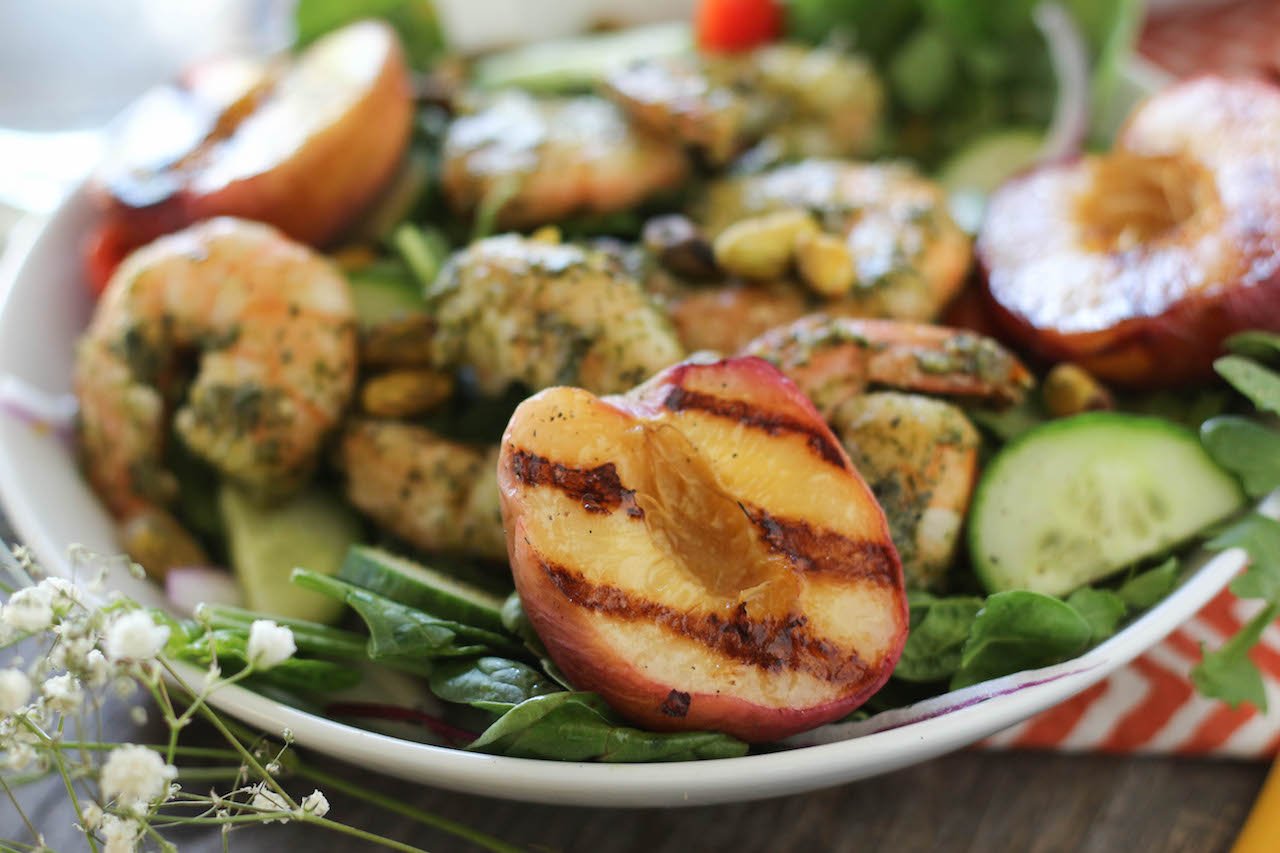 The Bachelorette was a bit of a disappointment this week. The producers are obviously playing off Chad’s villain-like personality, but he’s so boring that they haven’t really been able to manipulate him much into looking super psycho. All he does is just say “These guys have never been around a pretty girl before” and then show him eating a lot of meat and working out. Which I’m totally a fan of. You can’t let yourself go just because you’re on a dating show, you gotta keep that figure up, bruh! I’ve done pull ups in random public places. Gotta do whatcha gotta do!

Except I firmly believe he’s on roids. He’s so grumpy and obviously gets angry a lot. I shouldn’t make assumptions that he’s on steroids since he’s obviously being careful about what he eats and doing pull ups with protein bottles strapped to him, but I like making accusations about strangers on reality tv, ok?! Totally normal.

I think I’m going to call him Chaaaaazzzzz at this point. He’s more like a Chaaaaaaazzzz then a Chad. Don’t you think?

Nothing really happened, though. All they did was have a completely unfair firefighting challenge…with a firefighter competing. Of course he was going to win. If he didn’t, he would be fired. Which maybe he was already since he took time off to get on a reality show, I don’t know real job rules. And then the one-on-one date with whoever the hell that guy was, well, it was uneventful. He talked about not talking about his previous relationship. And JoJo brought up how Ben broke her heart or how she wants love like Ben and Lauren. Hey, JoJo, stop bringing up your ex-boyfriend and his new fiancé. It’s weird at this point.

But really, what else happened? They must be hurting for ideas since they are giving us TWO episodes next week and pushing Chad being a little psycho…when he’s just boring. What the hell am I suppose to talk about on Wednesdays if the Bachelorette isn’t overly entertaining?! All I really have to talk about in my own life is how uncomfortably sore I am from doing ‘Murph’ on Monday and how my joints hurt from eating too much sugar in Austin. That doesn’t hold a candle to manipulated reality tv! Come on ABC, ENTERTAIN ME!

*Use the rest of the pistachio pesto in this dish: Pesto Chicken Pasta 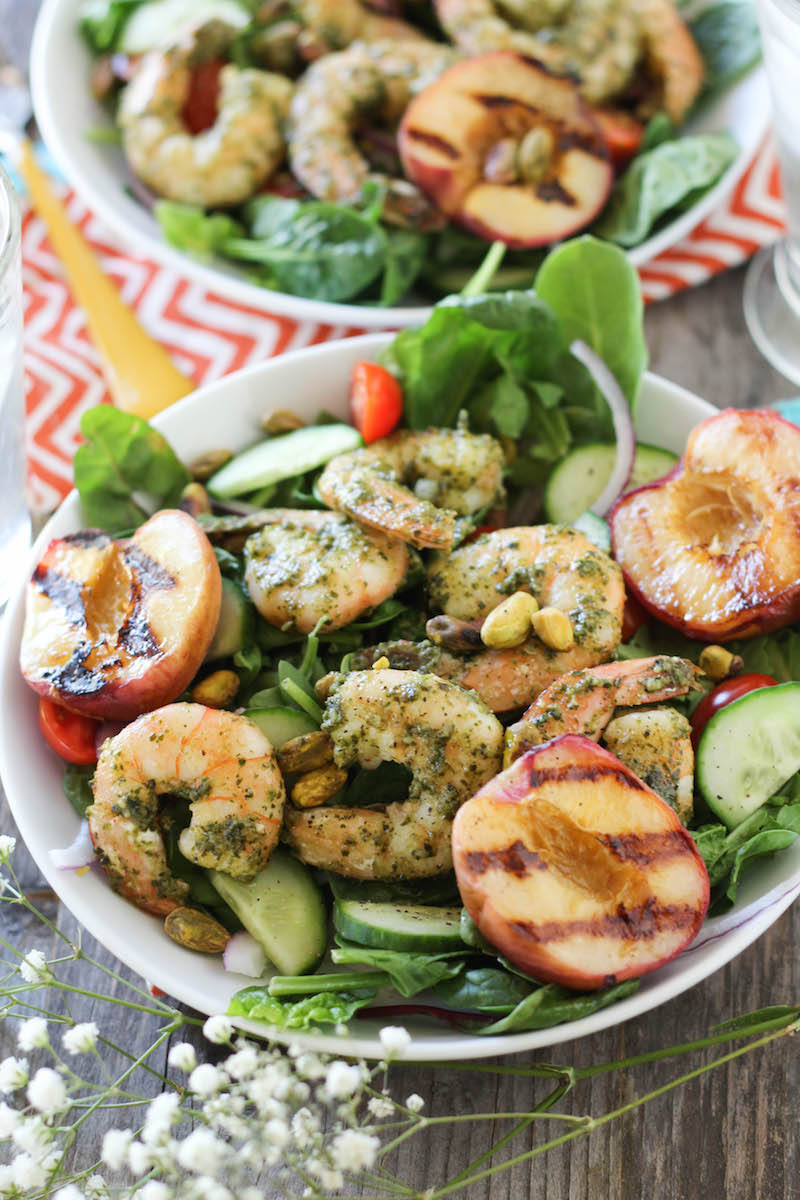 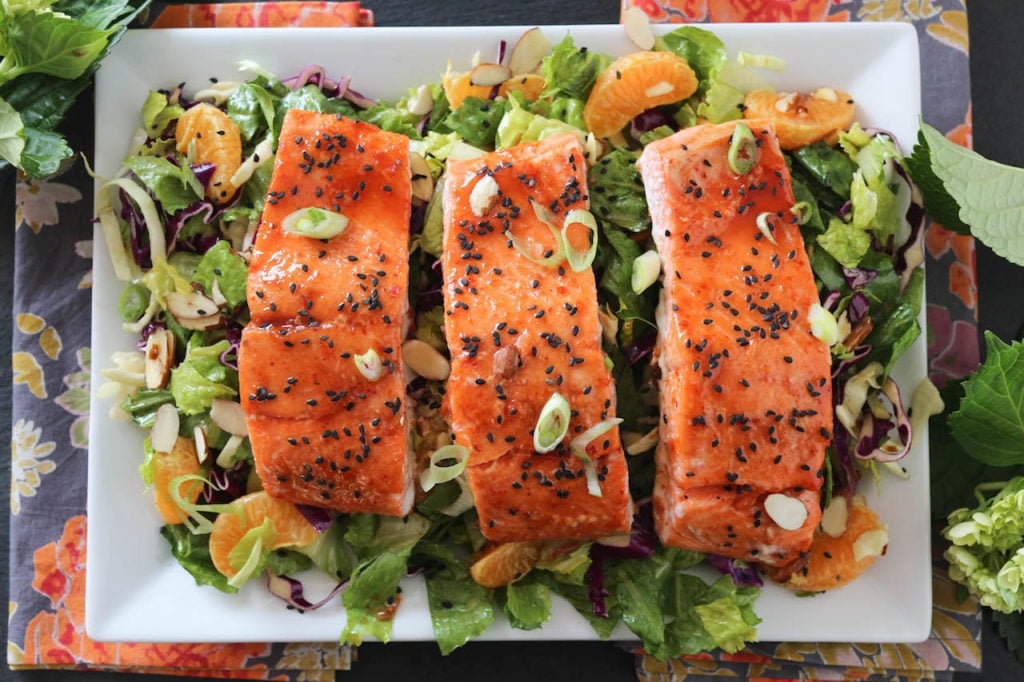 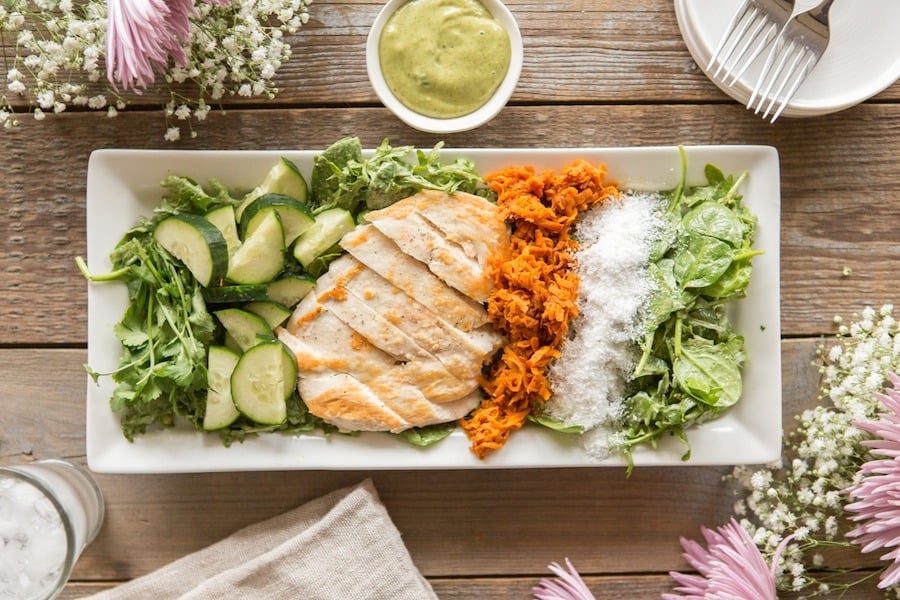