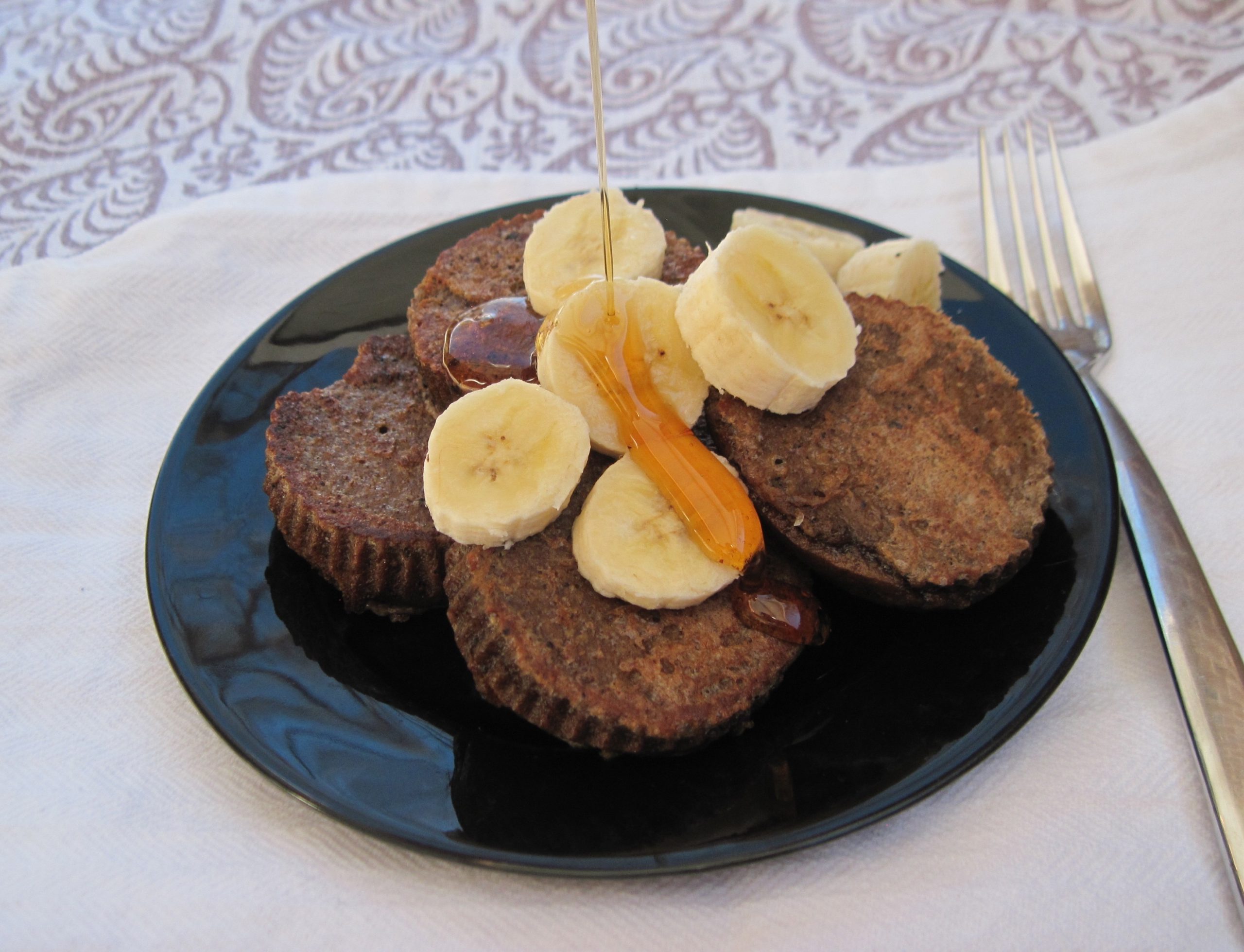 Well good morning sunshine! So nice to see you.

There is construction in my neighborhood and my car alarm keeps chirping as the trucks roll by. Now that’s one badass alarm system. Or annoying one, depends how you look at it.

I did exactly what I wanted to do this weekend. I drank. I ate good food. I worked out. And I slept. Pretty damn good weekend. I intended to drink vodka sodas and bloody marys, eat some delicious food, and I absolutely did both of those things. A bit too much of both. The drinking only occurred one of the nights…and day. But people think it’s weird when you order a bloody mary at night, I would know. So I choked back some vodka shots with Laura and before I knew it, I was ready to go home. Shots really catch up to me in my old age of 24. It’s weird. In college, I would take millions of shots before I left for the bars, then just dance on the bar the entire night. But now that I’m an adult and have to have adult conversations while standing on two feet, I can actually feel the alcohol making me sway in all directions. When you’re dancing to Beyonce, it’s pretty easy to not understand how drunk you are. But when you’re in a bar that has quiet music, calm humans, it’s pretty easy to figure out you’re too drunk. Long story short, it was an early night. Reason #12: why I suck as a girlfriend. I’m working on it.

Funny how different last year was compared to this year. Last year around this time, the CrossFit Open was starting and I was freaking out. I was doing a balls ton of workouts, heavy workouts, and crying regularly as I attempted to get better at muscle ups. Funny how things change….

Ugh. I’m signed up for the CrossFit Open. I don’t want to be, I really don’t. But I want to support CrossFit Broadway and get points for the team. But I DO NOT want yet another thing telling me how much I suck at CrossFit nowadays. I already know. I see it daily on the board, I feel it daily in my workouts, and I can tell with the looks I get. Thankfully, I’ve finally gotten past feeling like I’m letting people down. I’m finally at a happy place again. I’m not constantly stressing out about what I can’t eat or drink, or stressing about getting multiple workouts in, or stressing about getting stronger. Now I have the time to think about other stuff. Like an outfit I want to wear. Or the next recipe I want to try to create for my second cookbook.

Was anyone else as confused as I was while watching ‘Tron’? I literally didn’t know what was happening the entire time. So.Many.Neon.Lines.

For the french toast

I used muffins tins because they are smaller and cook through a little better than a bread pan, BUT you could also use a bread pan as well. Cooking times may be changed because of that. 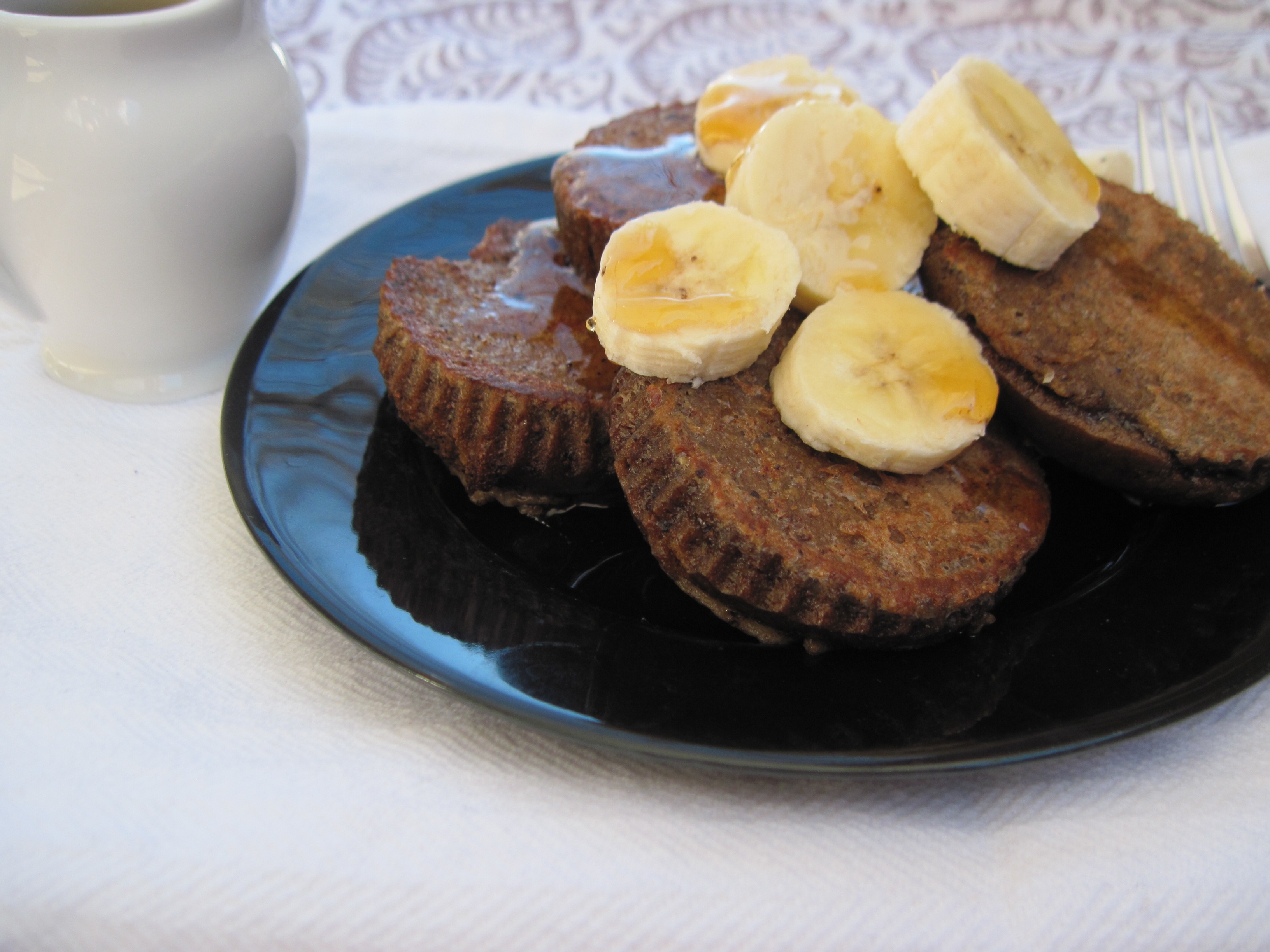 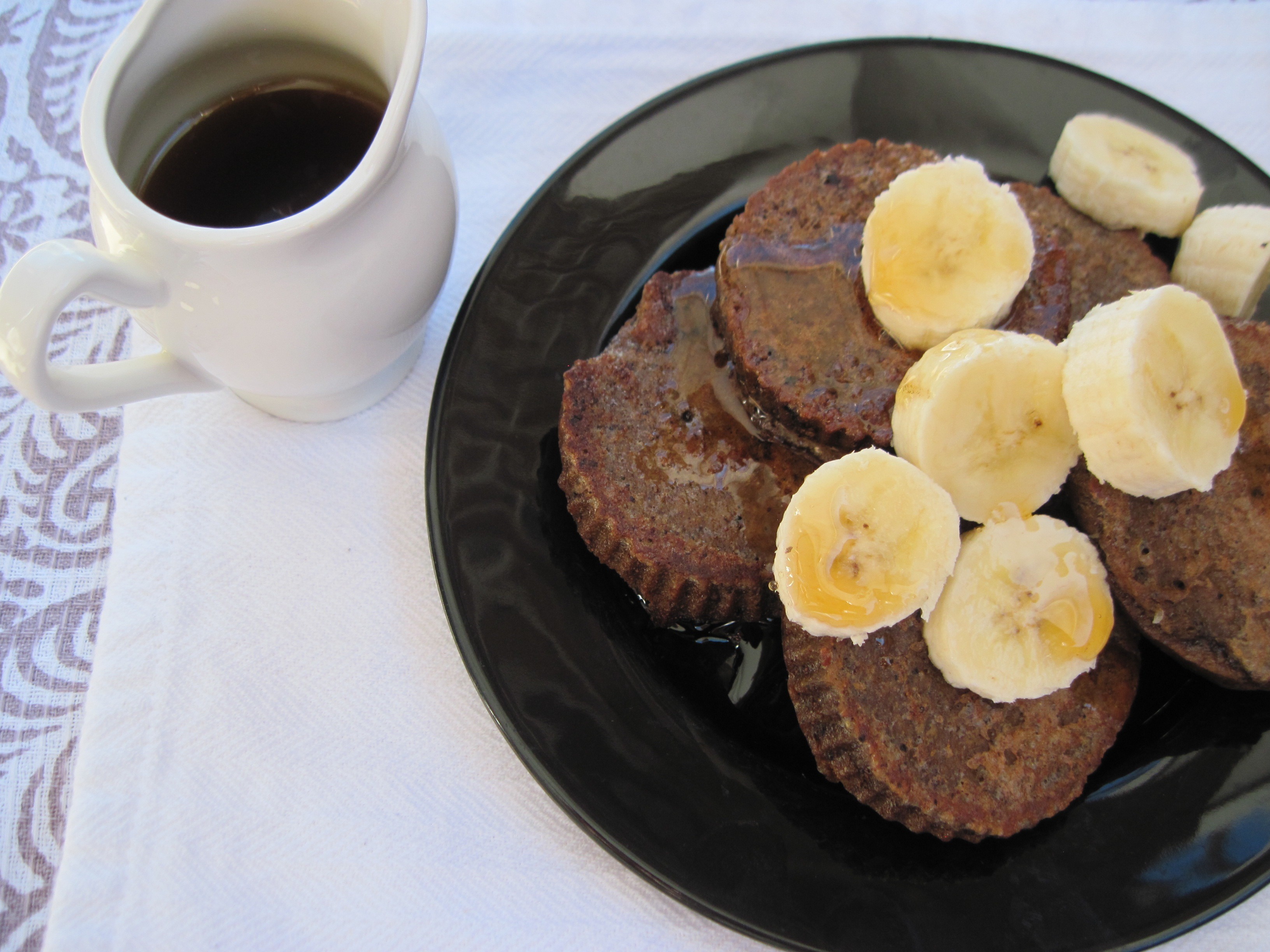 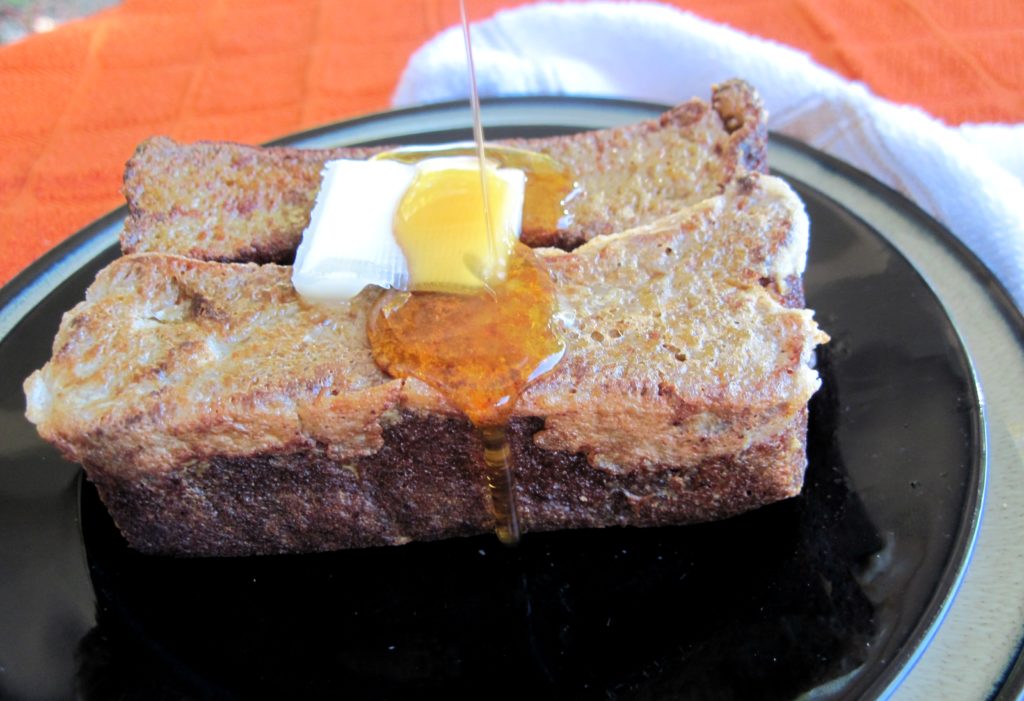 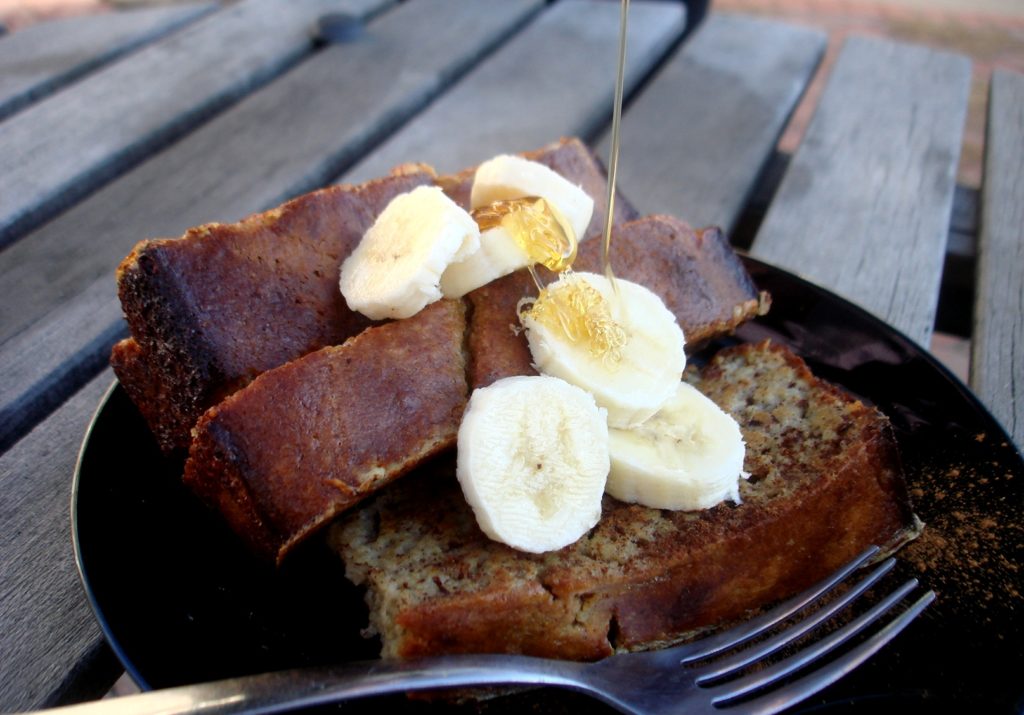