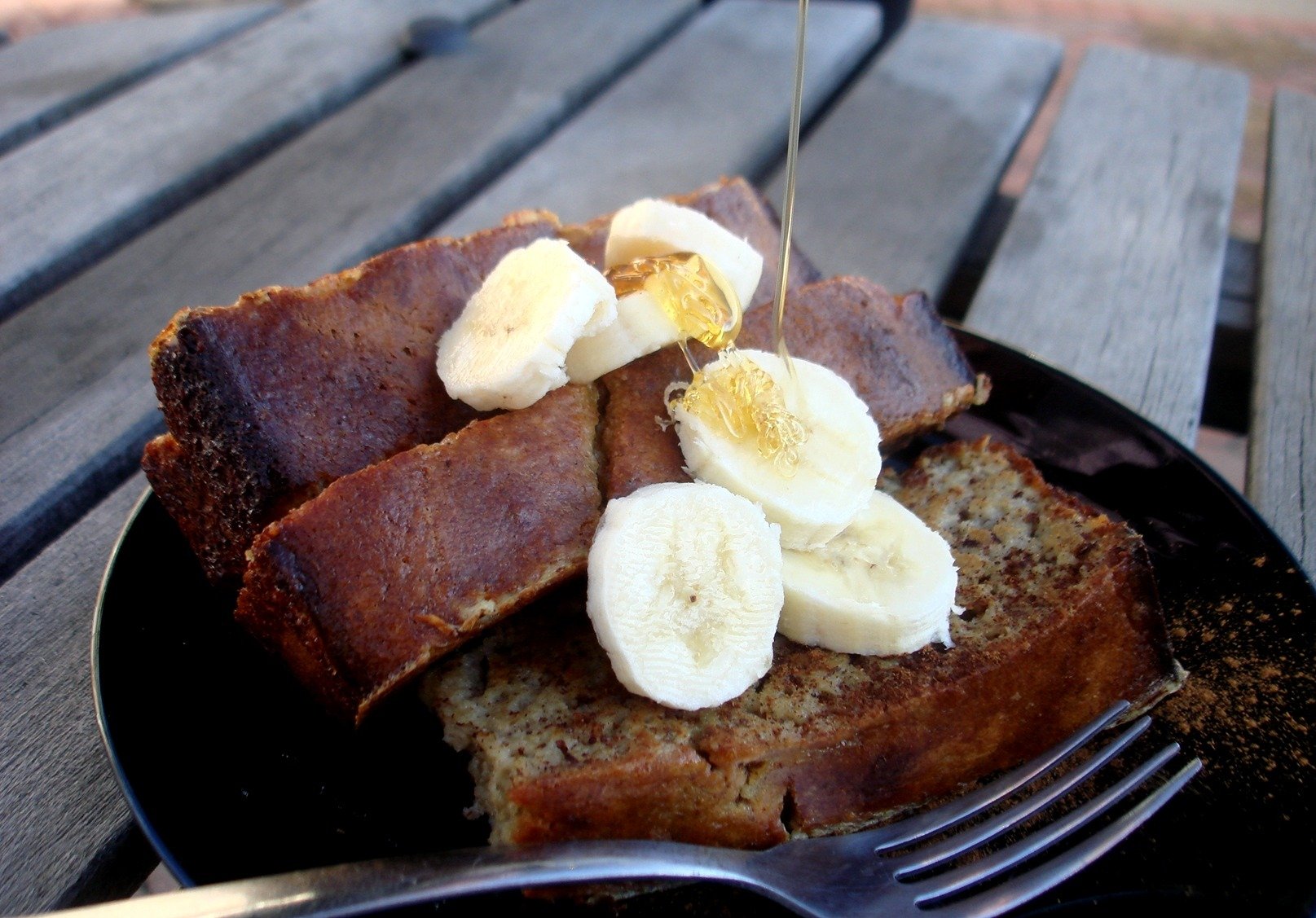 There are just so many A’s in banana. So many. It’s confusing. And I have to sound it out every time. Sad, but true.

So I got this idea from the ever amazing Jessica at How Sweet It Is. Her blog posts come straight to my email so I’m greeted every morning with food I can’t consume. But her photography is unbelievable. What I would give to spend a day in her sugar jar. That sounded weird, but picture it. You can’t act like that wouldn’t be cool. And smell really good.

Anywho, I want to be just like her and as soon as I saw her post of banana (just sounded it out again) bread french toast, I HAD to make my own version. Twice. In two days. Laura and I ate it too fast on a Saturday night while we watched Bourne Supremacy and Bodyguard so I couldn’t snap any pictures. Wow, we’re single. Totes worth it though. I also had 2 non-paleo people say they LOVED it and my friend Sergio tell me to shut up when I asked him how it was. He stared at me with pure happiness in his eyes.

So this was cool. Laura and I went on a date for 5280 week at Fogo de Chao which is a brazilian restaurant in Denver. We don’t get asked on dates so we just take each other out…and pay for ourselves. Cool. Anyways. Ummmm holy meat. Just so much meat. Which was awesome. And the best part of it all was our server spilt a sangria on me (a trip from another patron occurred) and he felt soooooo bad. So bad. This poor adorable little man looked like he was going to cry because he was so embarrassed. I seriously didn’t care. It got in my hair. He obviously doesn’t know how disgusting my hair usually is because Laura and I got free sangrias AND desserts. Holy sugar overload. I ate flan and some kind of creamy dessert that tasted like melted ice cream. OH HELLS YEAH. I immediately was coughing up mucus after dinner and had a food child growing, making a home. I’m grossed out by myself from that last sentence. But it’s the sad sad truth.

For the french toast 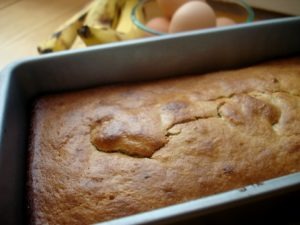 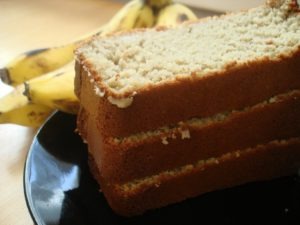 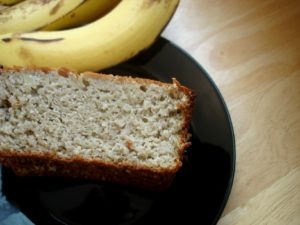 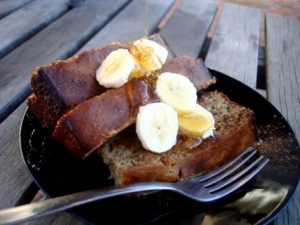 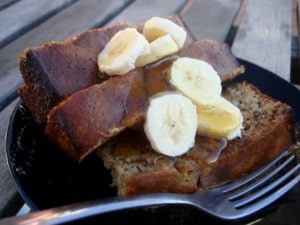 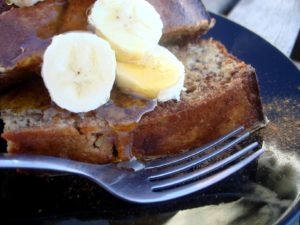 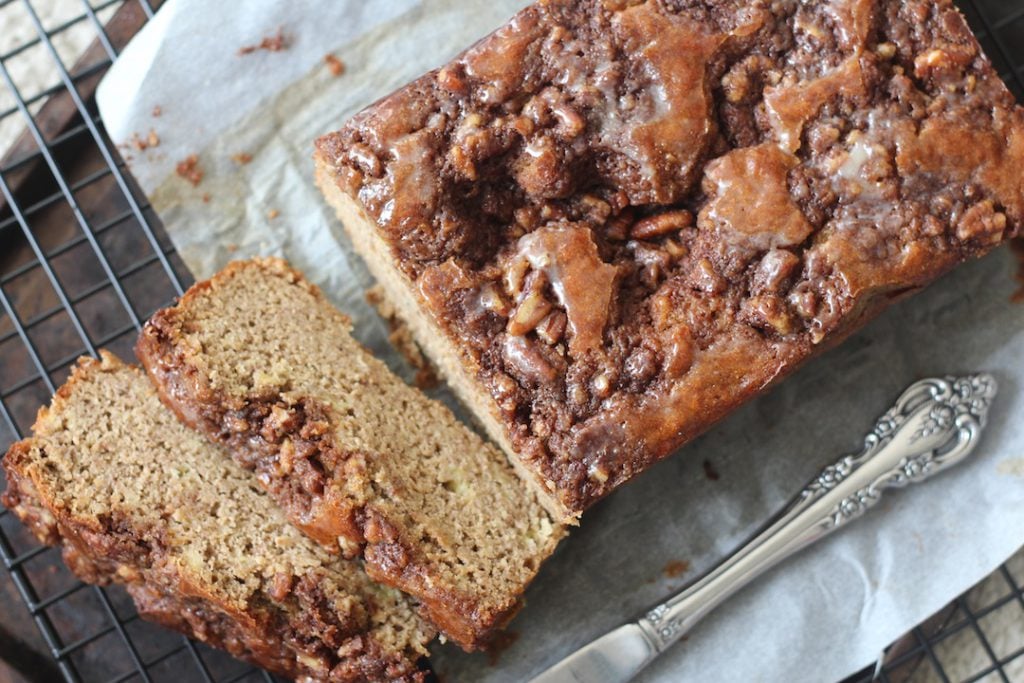 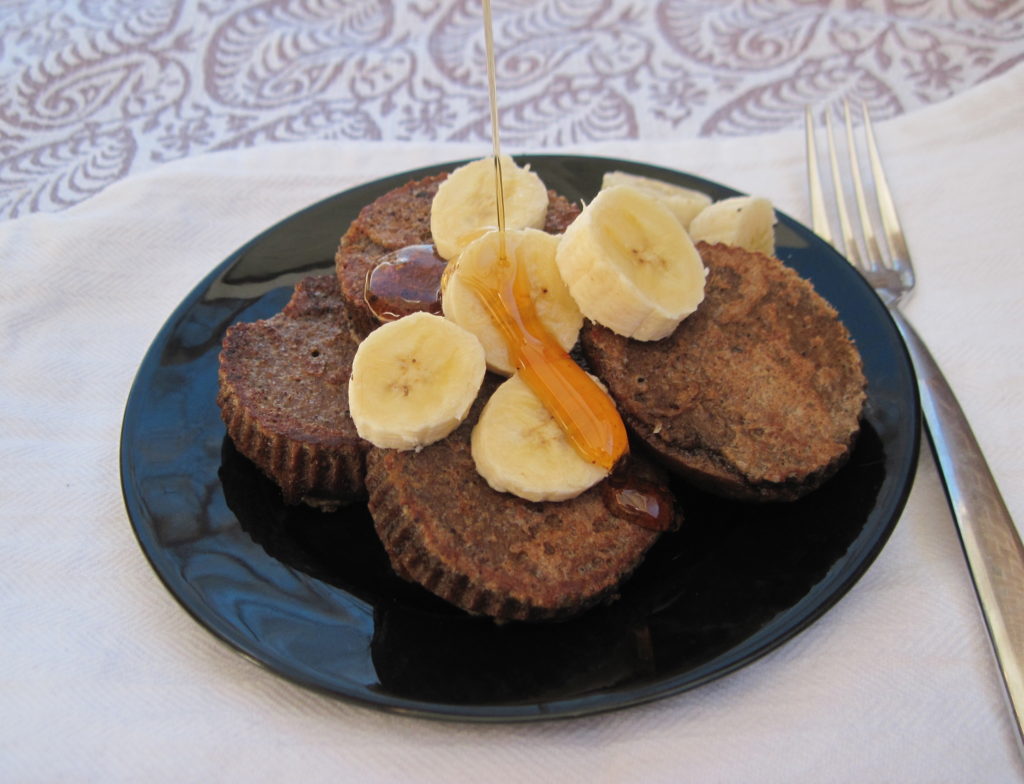