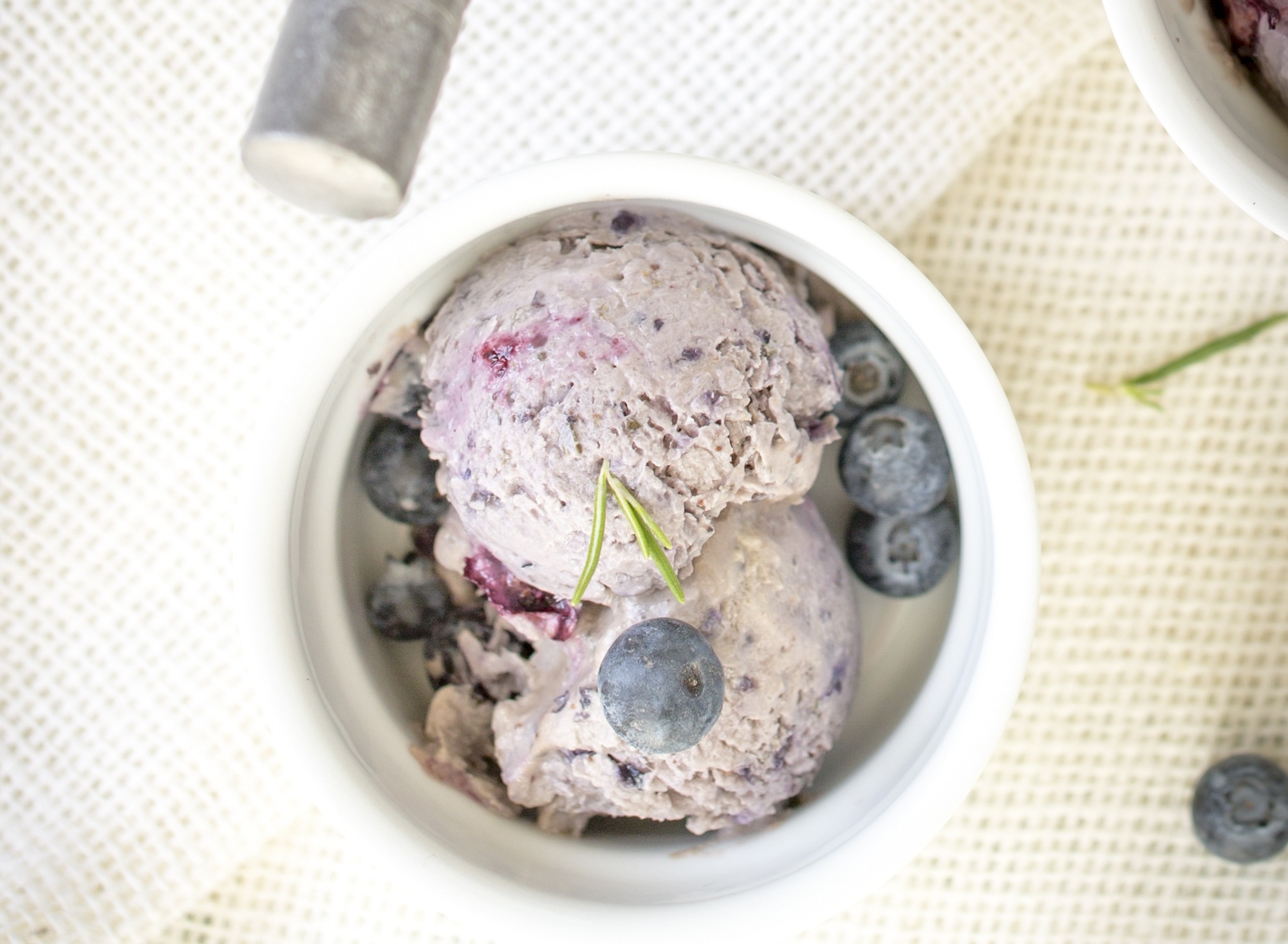 It’s that time again. Summer time AND The Paleo Kitchen Cookbook sneak peek recipe time! Yep. I’m sharing yet another recipe from me and George’s newest cookbook, The Paleo Kitchen. The book is almost here! I’ve received my copy of the book and I absolutely love it. It’s bright, it’s colorful, and it’s full of amazing recipes and helpful hints to get started with paleo and keeping on the paleo track. I couldn’t be happier or more proud of the book. And to get you just as excited, I’m sharing this delicious summer treat that will excite your taste buds. If you don’t have an ice cream maker, not to worry. We tell you in the book how to make ice cream without the gadget!! Now go order your copy of The Paleo Kitchen today so we can hear all your reviews once it comes out June 10th! 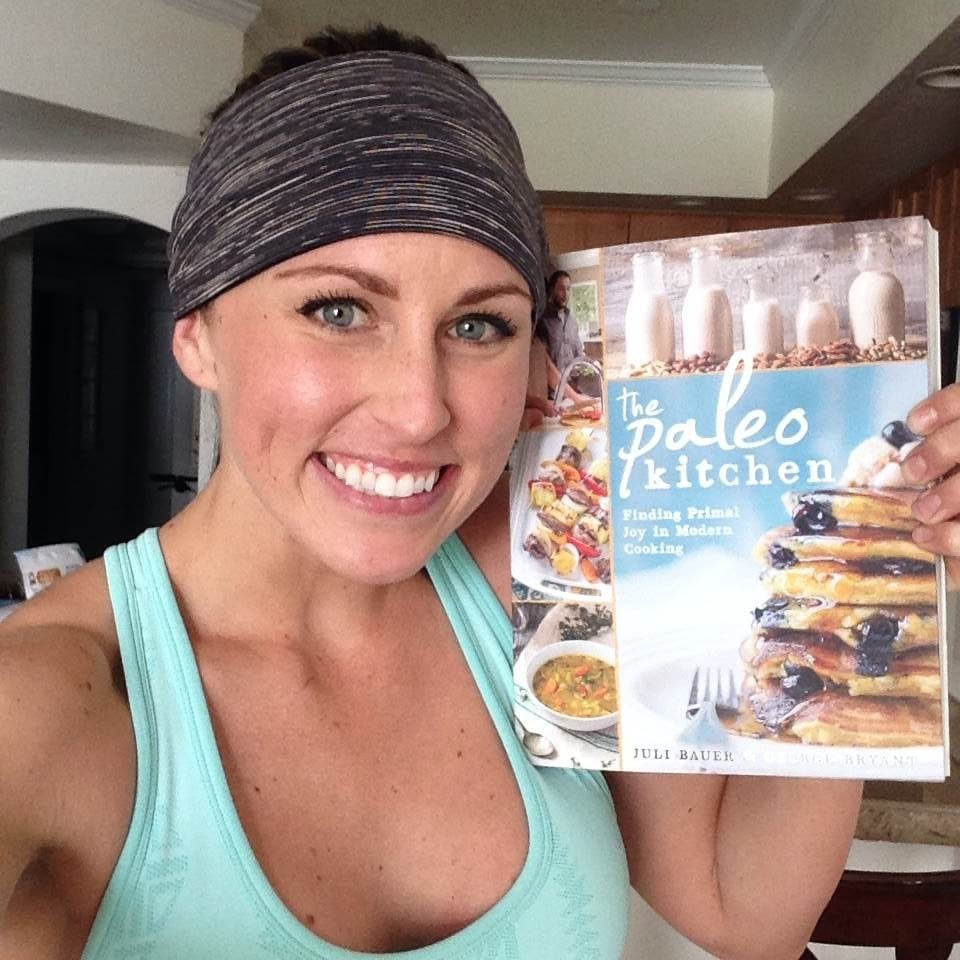 So you know how I talked so much sh*t about doing a CrossFit competition? Well I did the competition this past weekend and everything I said was true. There was neon retina-burning colors everywhere. Everyone acted like they were hard as F. And I got terrible tan lines. I don’t tend to wear shorts and I was punished with shin burns from wearing capris. Stupid. Oh, and there was some really frightening form. BUT I did have an awesome time with 7 other people from my gym (we had 2 teams) and our team ended up placing third! I won a jump rope which is truly wonderful because after 3 years of loving my one jump rope, it’s pretty much a piece of broken wire ready to slash my skin open with any mistake. So a new one is quite helpful. 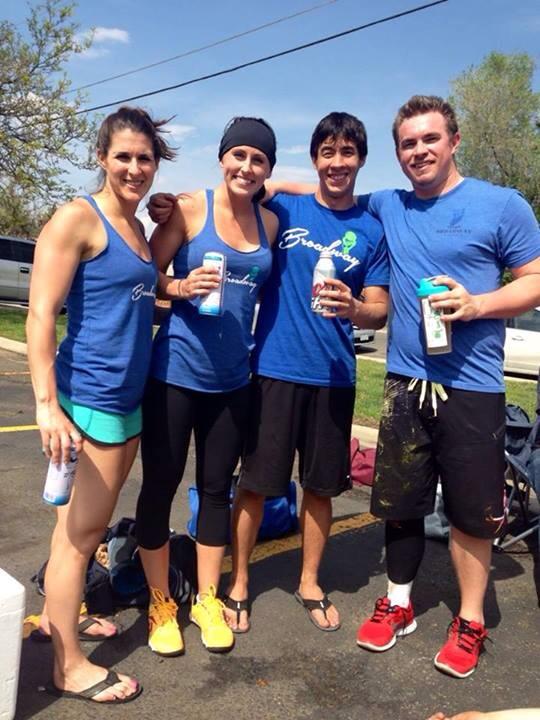 But you know what the best part of this competition was? No, not doing well in our workouts or getting a base tan for summer. But it was the fact that this complete tool of a man, a man I talked about many years ago on this very blog, was at this event. I like that story, you should read it. But if you don’t want to, I’ll give you a summary. I dated this little tard years ago, he told me he was falling in love with me, blah blah blah, and after I ended it with him, turns out I was actually his second girlfriend. I don’t understand how people cheat nowadays with all the social media out there. And that’s what happened. Social media shat on him and showed his true colors. Anywho, I hadn’t seen him since all of that went down and my blood still boils thinking about how I got played for a straight up fool.

Well, I guess I should explain why it was the best part. I feel like I got a little revenge. More so because I have the absolute best boyfriend in the world and a dog we both love more than anything, but also for some other selfish reasons. Like CrossFit. Because after working out with him almost 3 years ago, he has absolutely not improved. In this competition, there were muscle ups in one of the workouts. Did he get any muscle ups? Negative. Did I get any muscle ups? Positive. During the 1 rep max clean and jerk, did he hit himself in the chin and bleed? Positive. Did I? Absolutely not, I PR’d thank you very much. In the last workout, did he do step ups the entire time while one of my CrossFit Broadway friends flew by him doing box jumps? Positive. It was absolutely wonderful to watch.

I’d like to say it’s karma, but I think much worse karma will come his way someday. So I think it’s more just thinking you’re badass when you’re just a lying sack of poo. I’d like to believe lying sacks of poo don’t make it very far in life. That’s not always the case, but in my eyes, it is with this situation.

*Makes 1 pint
**If you don’t have an ice cream maker, once mixture is chilled, transfer it to a bowl or bread pan and stick it in the freezer. Once frozen, remove it from the freezer 15 minutes before serving it to allow it to soften to be able to scoop. 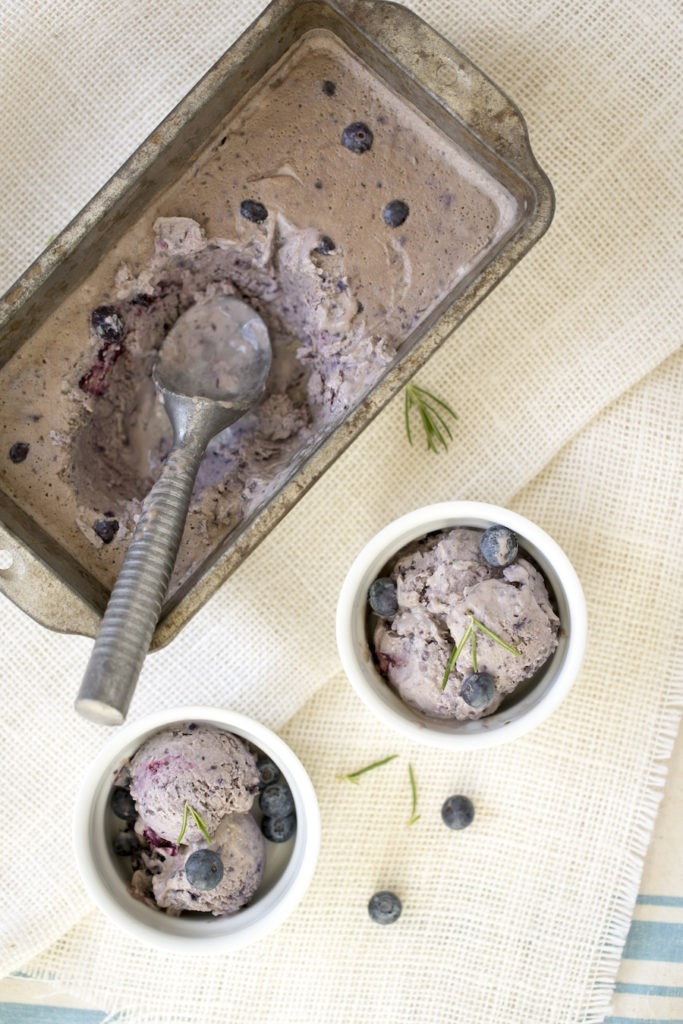 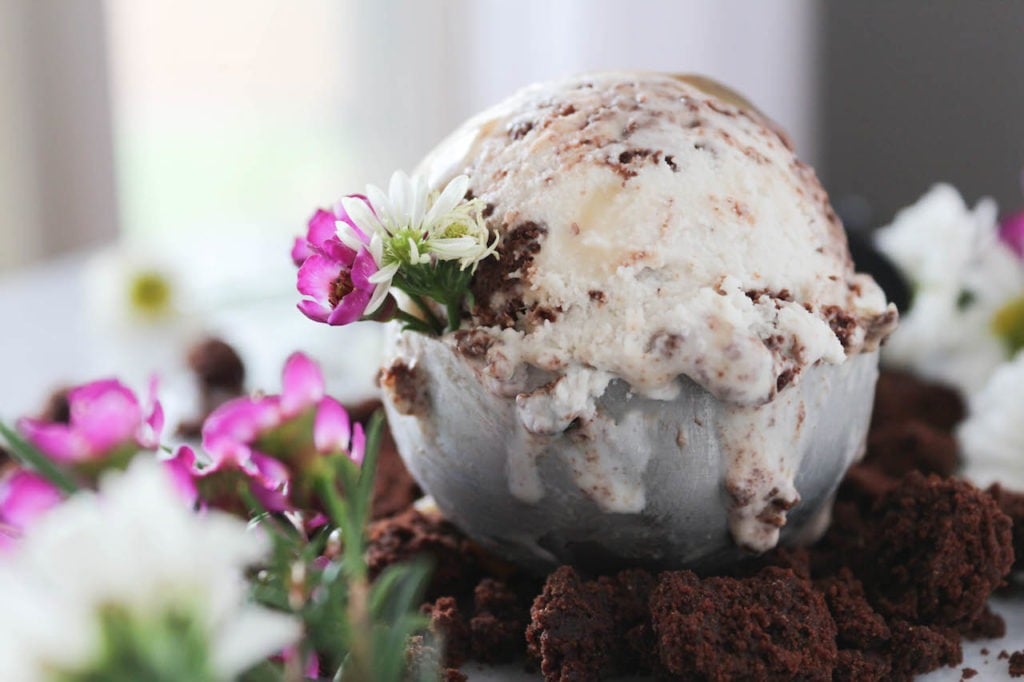 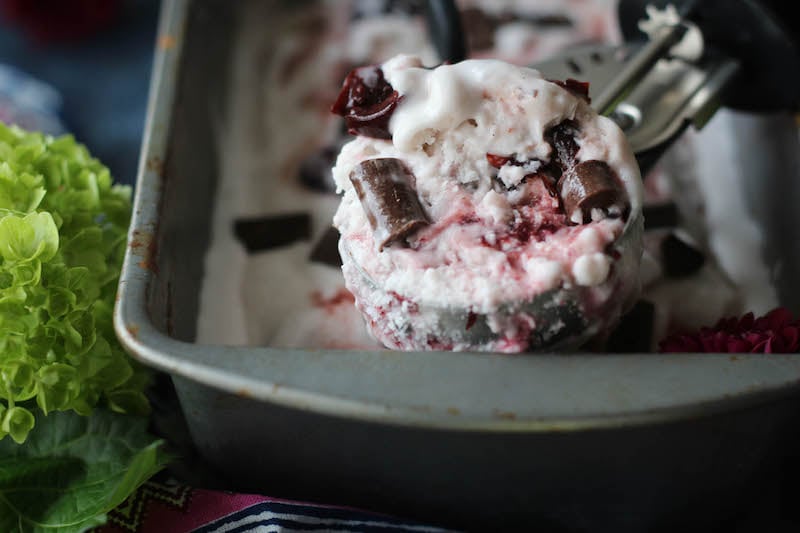