Well HOT DAMN, it was one hell of a weekend. It was seriously nonstop. Which is tough for me because that means I don’t get to work very much and I fall a bit behind. But I’m hopefully back on schedule after yesterday and back to working my little bum off. Let’s recap what we did over the weekend! My mother-in-law and brother-in-law both came into town from Nebraska and most of our nights were spent playing darts in our garage or skunk in our dining room. If you’ve never heard of skunk, look it up. It’s the easiest, most entertaining game that you can do anywhere. My husband takes the damn dice with him everywhere. Weirdo.

Anywho, our first night we ended up going to our favorite steakhouse in town, Guard & Grace, where I had a beet cocktail and loved every second of it. I wish every restaurant made beet cocktails. I seriously cannot get enough of beets right now, which is so weird since I hated them probably 6 months ago. That’s besides the point. We all had some drinks at the restaurant then luckily headed home where more drinks were made and I was able to slip into my pajamas and onto the couch. I always push for parties to take place in our own house so I can sneak off to bed. Which is what I did exactly. I cannot stand a hangover anymore so I got to bed as quickly as possible and was told the next morning that I was walking too loudly throughout the house. Which is a fact. I walk really loudly and quickly everywhere I go. If you’re not doing something with a purpose, it’s not worth doing. Ok, that’s just the cold brew coffee talking. My hands seriously can’t type as quickly as my brain is firing right now.

So remember how I needed to sell my couch because we finally bought a new one? Well some lovely woman messaged me on instagram and asked if her boyfriend could come check it out since she was moving to Denver soon to move in together. He loved it and asked if he could pick it up that same day, which was Saturday. And we don’t get our couch until Thursday. So I said eff it, come pick it up, and now we have no couch in our living room. Which was funny since we had Mother’s Day brunch at our house and no where to sit. Jokes on our house guests! After we sold the couch, I headed out to a housewarming party for two of my friends who recently bought a house. And guess what? He popped the question at the party and they’re now engaged! It was adorable. Watching someone propose is the coolest feeling. Just knowing what a huge moment that is for them. It was awesome. 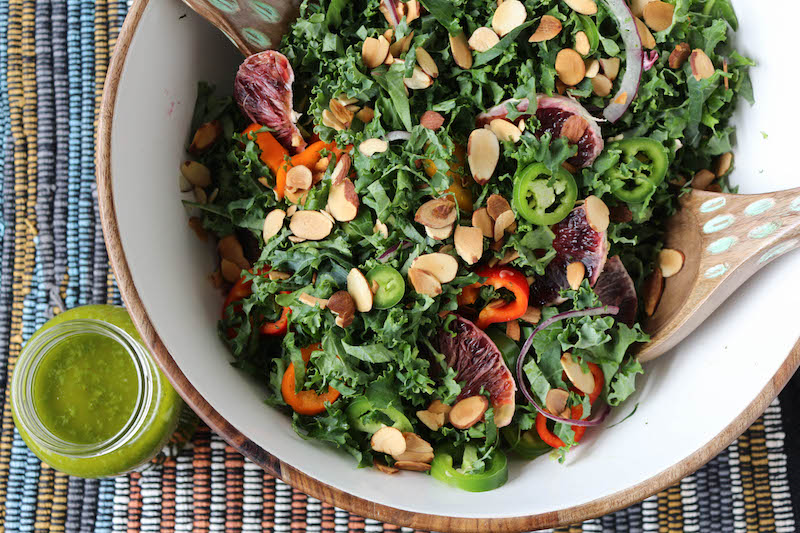 After the engagement, I had to leave the party early because it was time for more family time. And this time, we decided to take it up to the mountains…to Blackhawk. If you don’t live in Colorado or don’t know about Blackhawk, there’s really no need. Imagine an ultra sh*tty Vegas in the middle of the mountains with extra unhappy and unhealthy people, with no ability to get away. Because you’re in the middle of the mountains. My husband told me I would hate Blackhawk and he was 1000% correct. It’s a place where people go to waste away their money. Not one person looked happy while they were on the slot machines. They all sat slightly slumped, chugging a sh*tty drink, just throwing away money. No one smiles there. No one is enjoying themselves. And they keep throwing away their money. It’s so f*cking strange. I played a couple slot machines and lost $20 in minutes. And all I could think was how I could be at home, working my ass off, and actually earning money, not pissing it away. Safe to say, I will never be going back. Ever.

The next day, we had Mother’s Day brunch over at our house with my mom and dad. We ate brunch, we had drinks, we played darts and then we headed off to the Rockies game. I’ve been to 2 Rockies games in 2 weeks. That’s a lot of sports. I wish I could say I hate baseball, because it would really go with the theme of my last paragraph, but I really don’t mind it. Baseball fans are pretty cool and chill and I just work the entire game. Two birds with one stone. And my husband loves the sh*t out of it so I’m always happy if he’s happy. Ok, not ALWAYS. Anywho, that was our jam packed weekend. Now I’m just sitting in our living room on an extra uncomfortable chair, waiting for our couch to come in 2 more days. Fingers crossed we love it this time around and don’t need to buy another one for as long as we are in this home.

Ok. Holy crap, that was a long post. I need to eat something before this coffee makes me explode. Happy Tuesday! 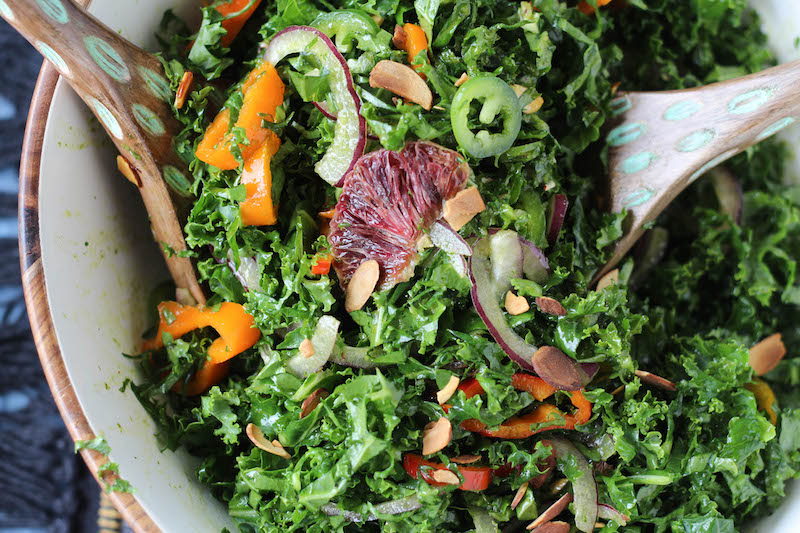 For the jalapeño dressing

*here’s the best way to segment an orange
**to thinly slice the kale, pull all the leaves together and wrap it like you’re wrapping up a burrito. then use a sharp knife to cup the kale into little threads 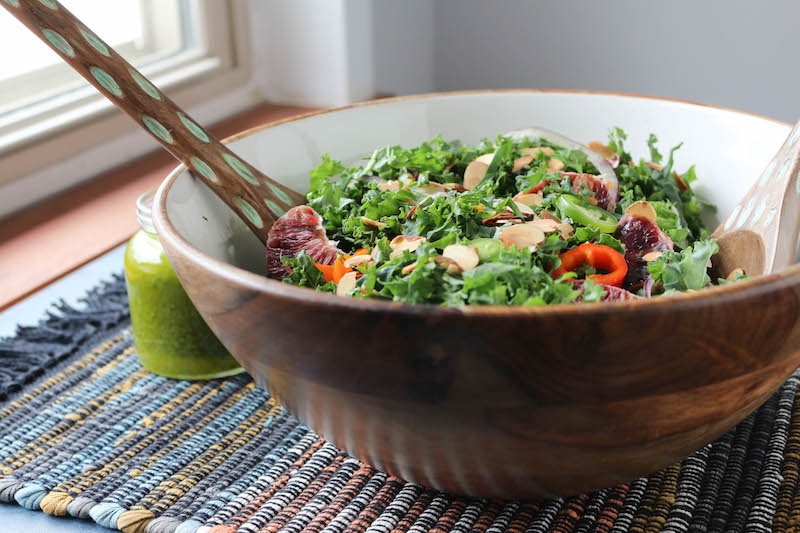 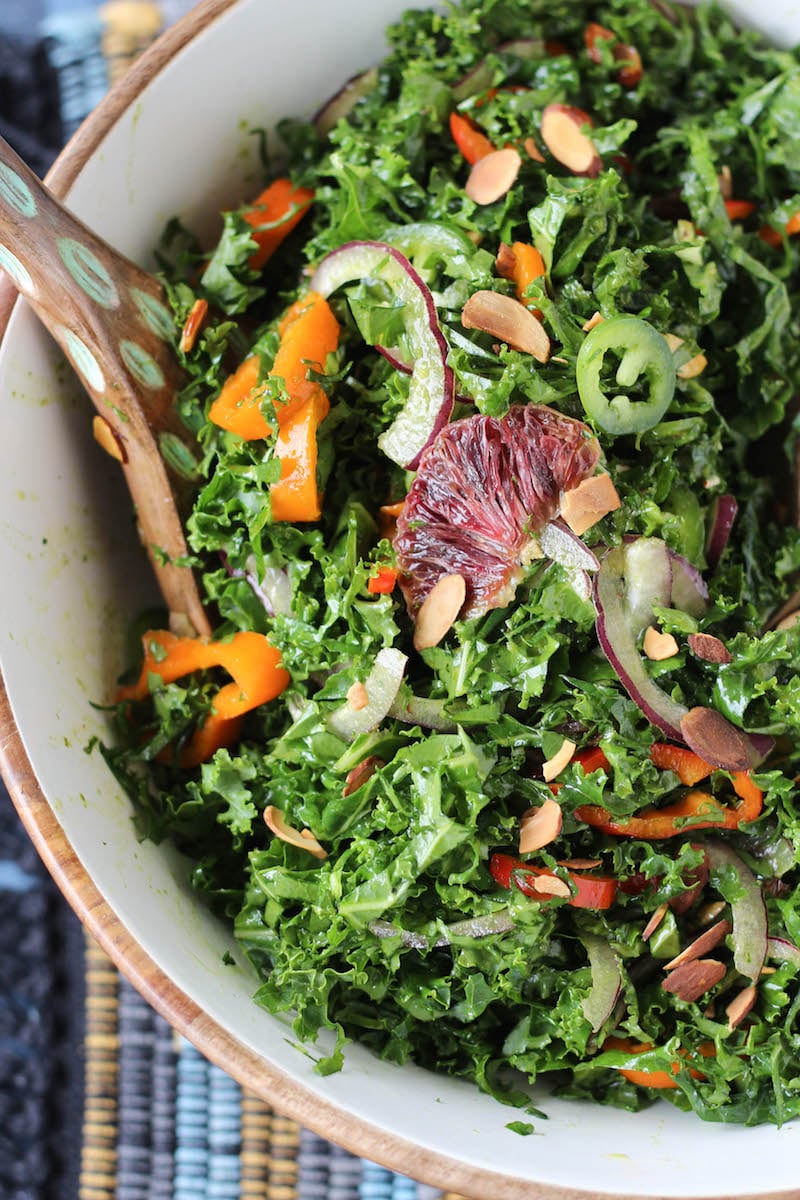 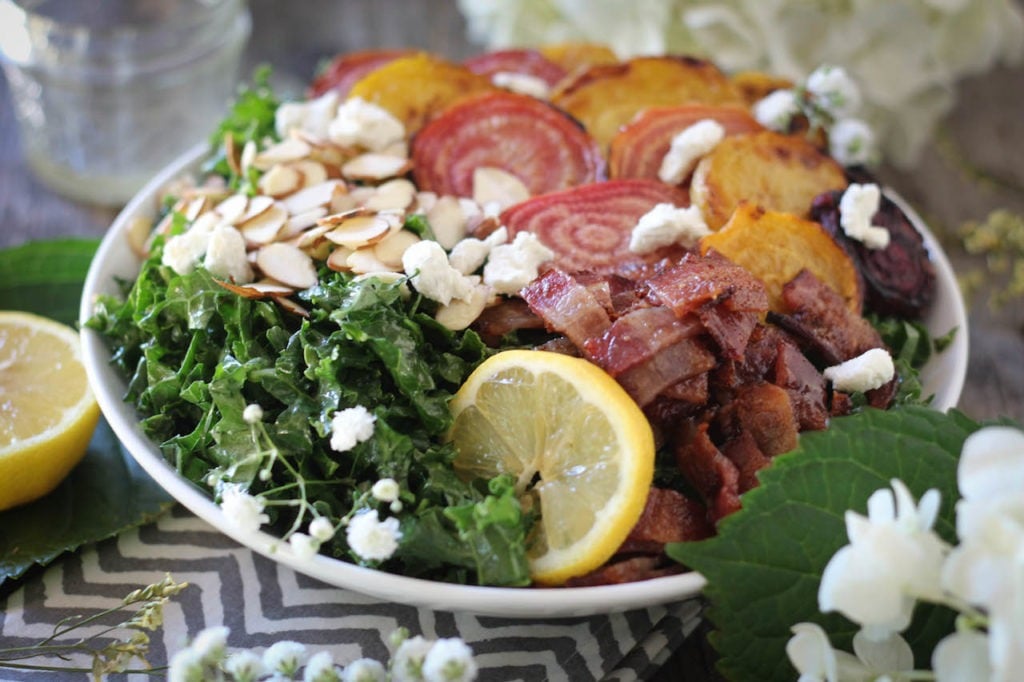 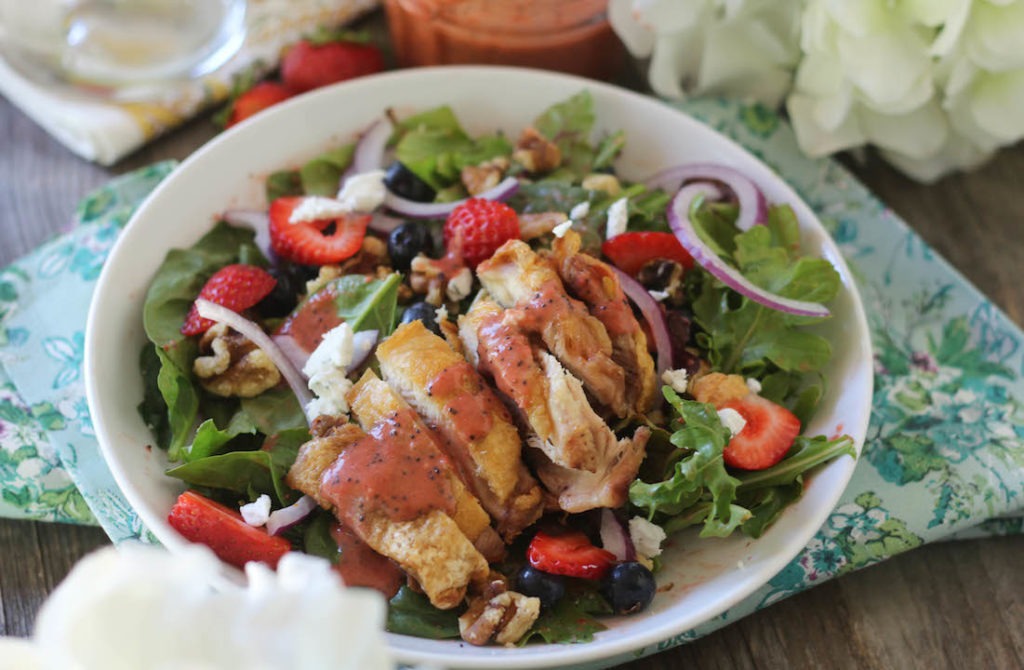