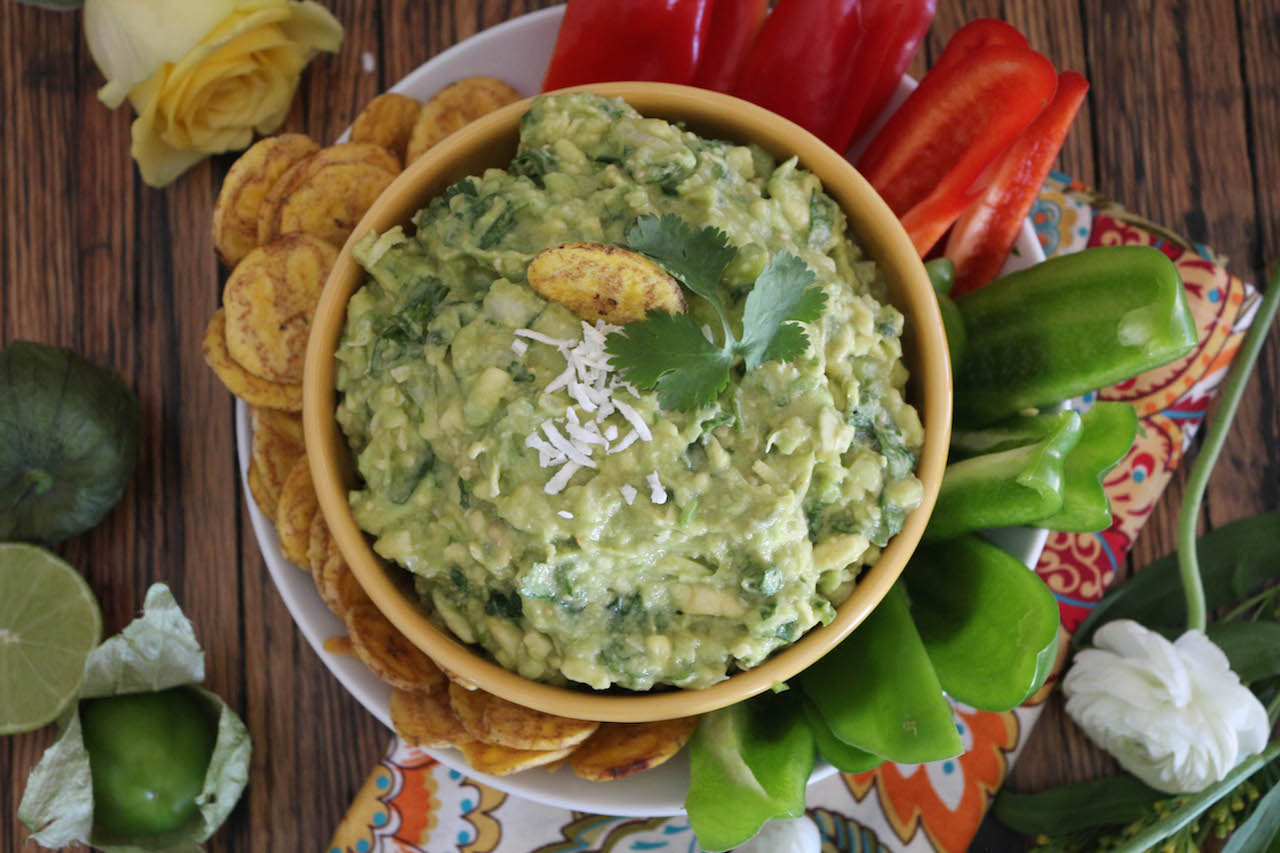 Is football season over yet?! Ughhhhhh. The only thing I like about football season are the snacks. But I don’t ever watch football games so I don’t ever eat the football snacks. So actually, there is nothing I like about football. I’m excited to have my fiancé back on Sundays. I always plan something to do on Sunday because he’s usually just watching football all day. Now I get to hang out with him again! I always swore I would never marry a guy who watched football and he thought he would never marry someone who didn’t like to party. And then we ended up with each other. Funny how that works.

This recipe is actually one of the recipes I made after getting back from Costa Rica! We had a crap ton of guac, rice, plantains and meat so I’ve made a few recipes inspired from that trip! But since it’s dumping snow here and it’s Superbowl season then Valentine’s Day season, those recipes will have to wait a couple weeks. Except for this one! Guac belongs at your Superbowl party!

I think I may have to move out of America. Or just never have children. Because I don’t want to deal with health insurance. Health insurance is truly, absolutely, seriously…the worst. There is just nothing good about it. You’re put on hold for hours, transferred between people since no one seems to ever have an answer, then charged a boat load for never ever using it. Just this month I changed to a new insurance and even though I cancelled my last insurance, they charged me. And then I was charged for my new insurance, but it hadn’t started yet. So I was charged for two insurance plans yet I had no insurance. I tried to get the ole’ birth control and was told it would be $500! Wtf. But I have to have birth control. Because if I don’t, I’ll birth a child that will have to deal with health insurance more than me because babies always get sick, but yet they can’t sit on hold for hours with insurance. ‘Merica, get yo sh*t together.

Did you guys watch The Jinx yet? It’s totally old news but I finally just watched it for the first time and WTF, ‘Merica!? How can someone get away with multiple murders but other people go to jail for stealing a car? I’d much rather someone steal my car than murder me. Eh, that was a poor example but you get my jive! You don’t? Whatever.

Are you so pumped to watch ‘OJ Simpson vs. The People’ this week? Sorry, I’m obviously snowed in. The only thing I’m thinking about is what I’m cooking today (Valentine’s Day recipes!!), watching The Bachelor and then OJSVTP. Cool acronym huh? 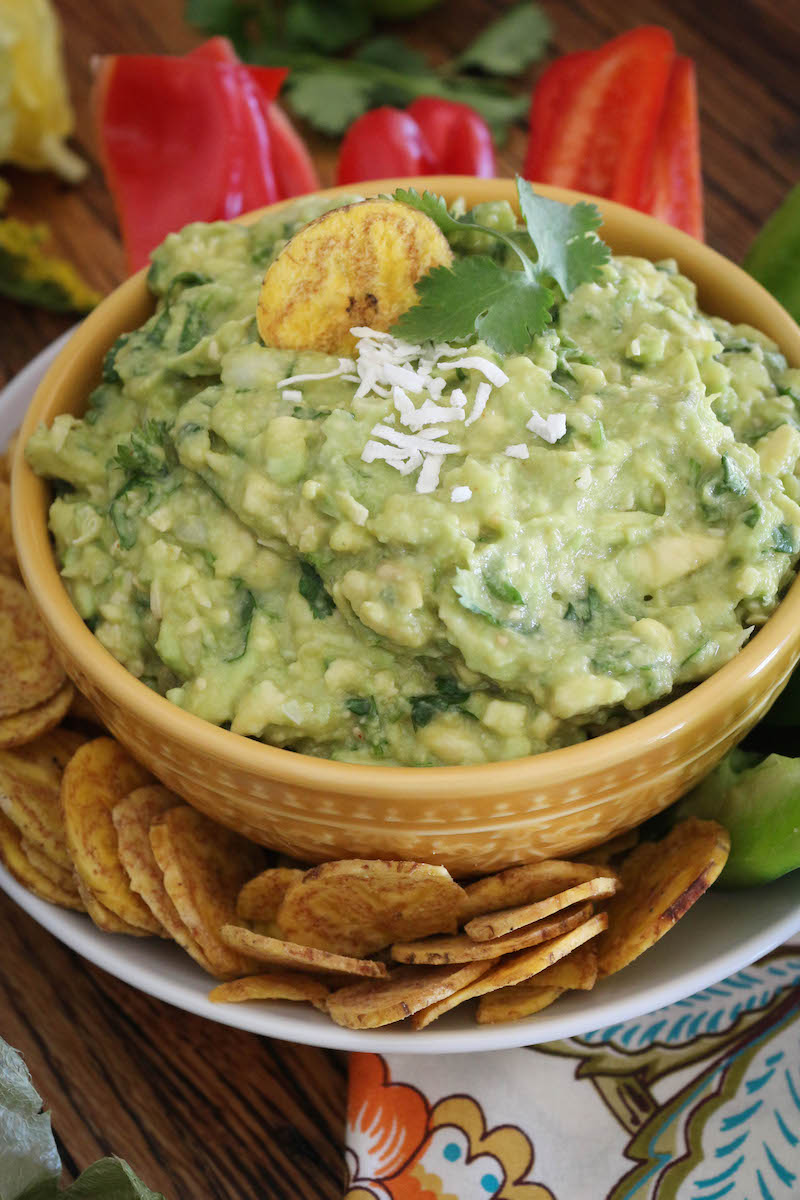 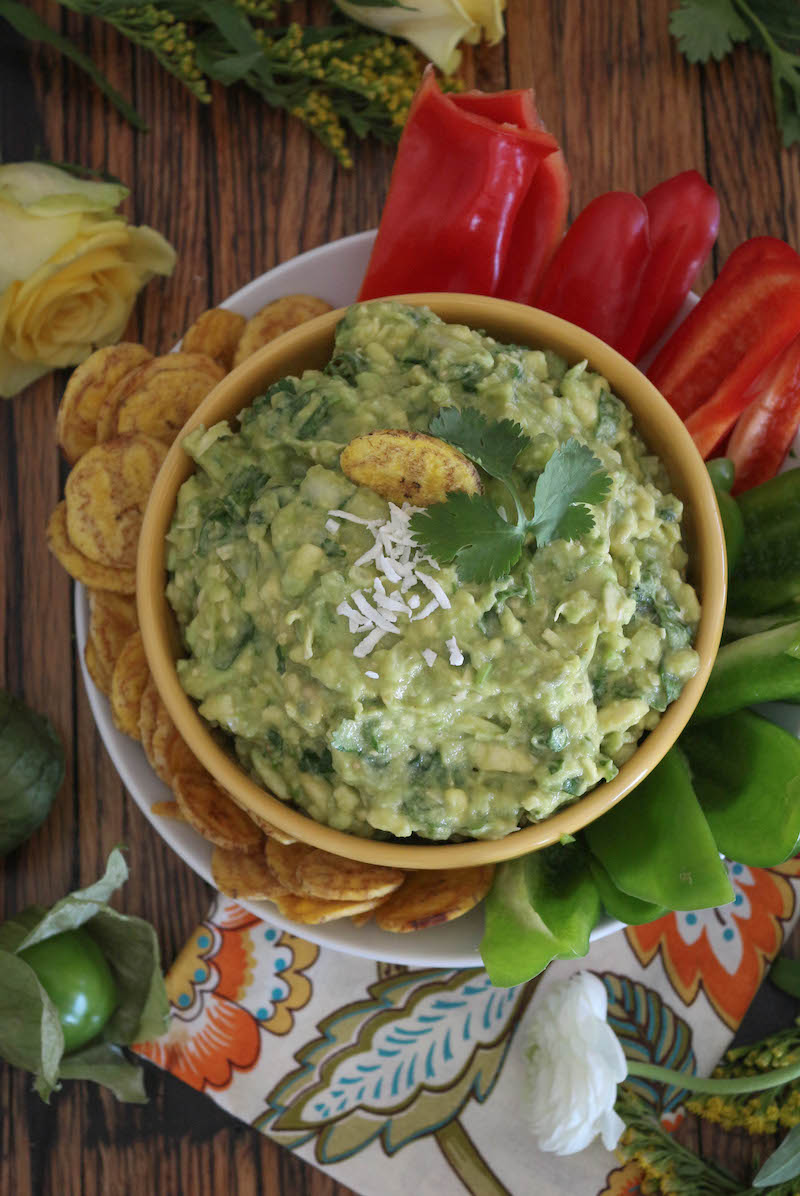 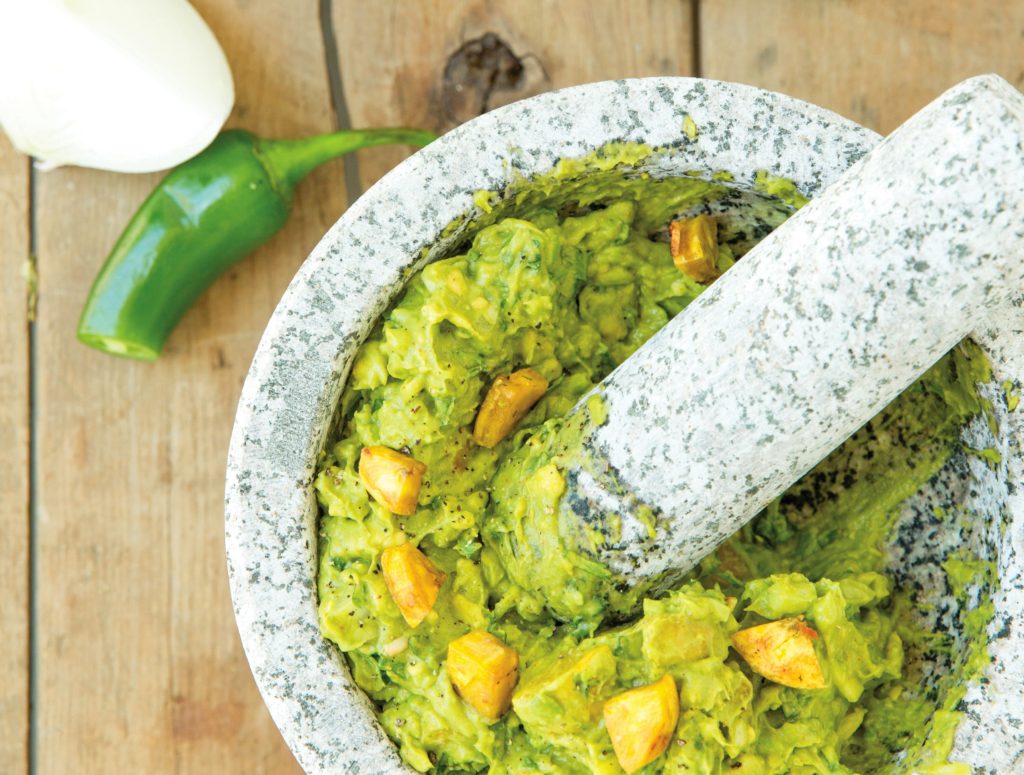 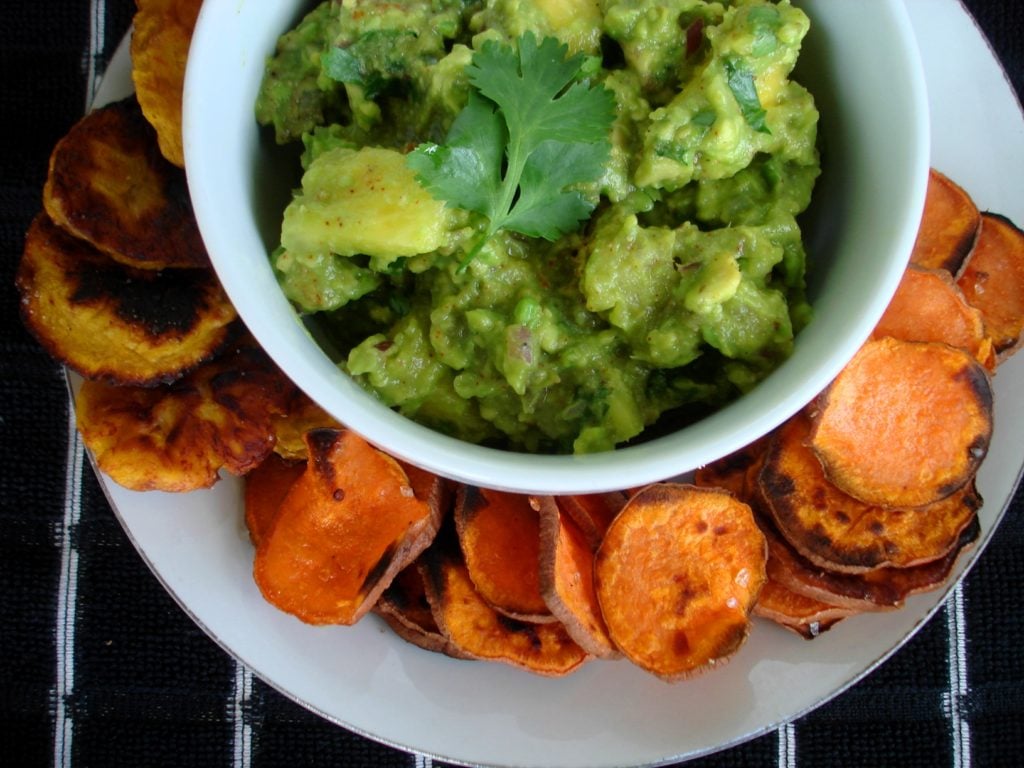