What I ate over the Weekend- 8 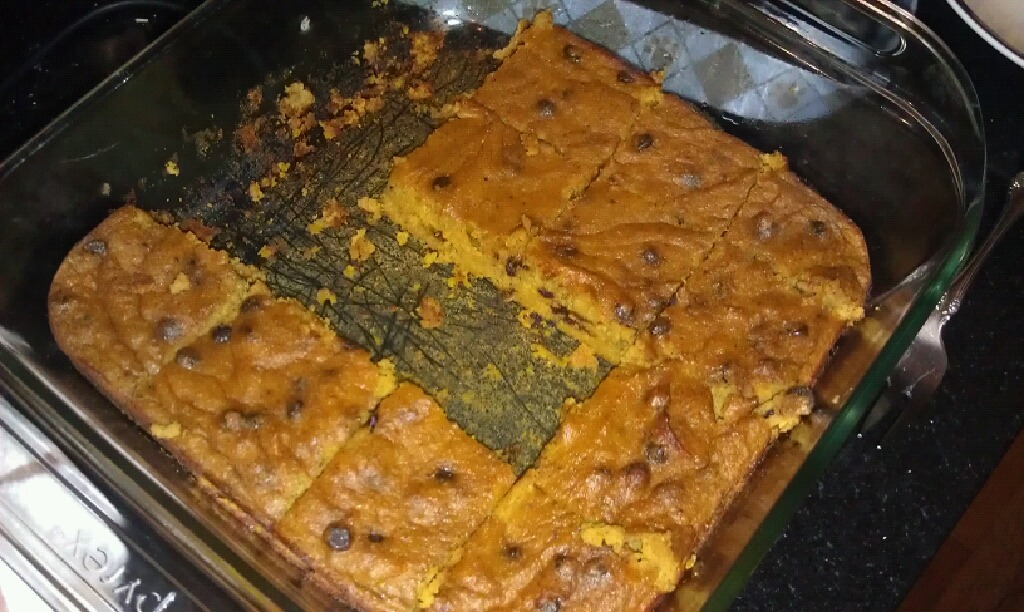 I don’t like to brag or anything, but I have really good taste. And I don’t want to brag even more, but I can eat a lot. So put those two things together and you have a sh*tshow of greatness. As I’ve shown you in previous posts, I like to eat at different restaurants on the weekend. Do my meals usually consist of a no-bun burger with sweet potato fries, maybe, but it still definitely shows a restaurants true colors. You suck at cooking a burger correctly, you suck at life.

So I’ve eaten at a few places in town recently and enjoyed myself thoroughly. How do I know this? Well, my stomach protrudes a bit and I often get stomach cramps from eating too quickly. Self control is something I’m working on. That’s definitely a project. Anyways, I was recently introduced to Biker Jim’s by CrossFit Lodo-ers. Dom told me about it a while ago but I suck at listening so I forgot 3.4 seconds into our conversation what he had even said. I suck as a friend sometimes. Anyways, I was skeptical. I like hot dogs. I mean, who doesn’t? If you don’t, you truly do disappoint me. And I mean that. I have friends that don’t like hot dogs and I question their morale.

So this week I ate Biker Jim’s…twice. You heard me, two times. This was in a week though, not to be confused with my hard core-weener obsessed friend Clark. He ate their twice on Saturday. Bravo Clark, bravo. Anywho, this place is legit. It’s not your normal hot dog and bun joint. It’s a hot dog place with a plethora of different kinds of meats. I mean they have elk, buffalo, veal, boar, reindeer, really everything. It’s freaking legit. So the first time I had a Bat Dog. I forget what all is in it and don’t care enough to look at the tab on my computer screen opened to the menu, but know it has a crap ton of bacon in it along with more bacon. Did I mention it has bacon in it? Eff it was good. The second time around I got two dogs. Definitely get two. I mean, you’re a bit too full towards the end, but it’s totally worth it. I had the server choose my weeners. He chose the buffalo and the elk jalapeno cheddar. Oh sh*t yeah server, good decision. I ate my weeners bunless and they were still bomb dogs. The one thing that did disappoint me both times I went in was that they were all out of burgers. They grind their meat daily so once they sell out, that’s it. So I was sh*t out of luck. Bummer. Ah well, next time Biker Jim’s, next time.

The other place I ate at over the weekend was Big Game Restaurant and Lounge. I went there to watch the soccer game….wait, hold on, let’s explain some things…If you don’t know me, you have no idea that I truly dislike watching sports. So I’ll explain. I would rather pick lint out of my belly button than watch sports. That would never occur though because mine isn’t deep enough. Too bad. Anywho, since I’m trying to work at being more social since I’m still too damn young to be a complete boring asshole, I went to watch the game. I mean, it was with some pretty legit people, so it was enjoyable. And I wanted to try their food. So what did I get there? Just guess, come on. Buffalo burger with sweet potato fries. Did you just say that out loud?! Sh*t you’re good. Thought I had you fooled. The sweet potato fries were bomb. Check out their menu…they have Thanksgiving Fries (Sweet potato fries with mallow and candied pecans. F*ck.) Insanity, right?! I should have ordered those. And the burger was pretty good, nothing to rant about. I’ve had better. So I was content with the whole situation. I felt kind of awkward when people would jump up and down when USA scored a goal or chant USA. It’s like I’m back in high school again and completely socially inept, not sure how to act. Oh high school. I get more excited about wods then I do about the World Cup…not sure if that’s normal. Whatevs.

Ok, so I also made my best girlfriends Sarah and Laura sweet potato hash browns, pancakes, and eggs after our night out on the town on Friday. We also finished off a plate of pumpkin bars. We went to Lipgloss and Rock Bar on Friday night. I enjoyed it. My sprained ankle did not enjoy my heel height choice, though. Stupid. Being a girl is dumb. My thighs also did not like having to wear a mini skirt. Eff muscle. Chaffing sucks. Damn you CrossFit. Kidding, I love you. But I finished the weekend off with the Linda (3 bars of death) wod, then I felt like death, so Laura and I celebrated the night with Coconut Milk Ice Cream and I devoured a 65% dark chocolate bar. All while watching The Sweetest Thing. I swear I almost always choke on food laughing during that movie. Maybe I should try not eating so much then I wouldn’t choke. What an idea.