What I ate over the Weekend- 9

>I ate a lot this weekend. Shocker. I pretty much over ate the entire week. It’s called being a girl. Yeah it sucks, bad. So let’s recap. Let’s look at my dietary intake, judge me, then consider looking at other paleo blogs because I don’t practice what I preach 24/7. I’m the paleo anti-christ. Anyways, let’s start from the beginning.

I’ll skip the chocolate consumption discussion that seemed to occur nightly during the week since this blog is about the weekend and that’s obviously besides the point….judge me, do it. So Laura and I had a date on Friday night to celebrate being single and alone. We went down to Cherry Creek to buy some Lulu gear…they were teaching yoga, lame. So we decided eating would be our second best choice. I mean, if you can’t buy clothes to work out in, might as well fatten up right? Well, that’s what we did. We headed to the Cherry Cricket, built our own burgers and chowed down. Both of us ate the bottom part of the bun. It was delicious. I felt like sh*t soon after. Worth it. Did they have sweet potatoes to fill me up more than needed? No. Bullsh*t if you ask me, which you didn’t, but whatever. And what did we do since we were already full? We ate more!! Duh, idiot. So we grabbed some coconut ice cream from Whole Foods and some chocolate covered strawberries to top it all off. Laura kept the container at a far distance from me. She saw what occurred with the chocolate covered almonds she bought me the week before. She’s smart. We watched Burlesque, ate too much food, and stared at the TV in a food coma. We’re so cool.

The next day was wonderful. I got to coach some incredible people at CrossFit Broadway, bought a new sports bra at Lululemon to sport at the CF Games this coming weekend, then I got to spend the rest of the day baking with some gorgeous people. Georgia from CF Lodo and I baked up a storm. Well, not really. I made fudge babies and she made a crap ton of other stuff including muffins and brownies. Crazy good. I don’t know how she did it or what kind of crack she put in them, but they were awesome. Yeah, I gained 3.4 lbs in about 12 minutes, but it was once again totally worth it. I mean, I have a cute fupa at this point, might as well make it cuter. So we ended the night in a wonderful way…dancing at Blake Street Tavern. I actually showered, put on make up, AND wore real people clothes. That means a dress. Did I feel uncomfortable? Sh*t yeah I did, but after a good amount of shots, I forgot I even had clothes on. Yes, I drank alcoholic beverages. Thank god my thighs are 3 inches thicker than they used to be or that many shots might have put me into the fetal position on the floor. Instead, they just made me dance even more erratic than I usually do. I think I scared a lot of people on the dance floor. I’m used to freaking people out regularly though. We finished the night off with a planking picture. I was very adamant about getting one that night and made RJ shove me up onto the top of a porto-potty to plank on. Was I intoxicated? Was that safe? Was that slightly disgusting? Yes, to all of the above. But I liked it. The roof almost caved in, I almost peed myself, and I’m sure my dress was a bit revealing. That’s what Saturday nights are all about, right? Right.

Was I hungover Sunday morning? Hell no. I CrossFit. I can take anything. Ok, that’s a lie. I was just a bit hungover. Nothing a coffee can’t cure though. I chugged one down, felt nauseous, then continued on to cheer Laura on in her triathlon in Denver. She’s such a badass. I was just so excited and so proud of her. She finished 20th out of 90 women and 9th in her swim. Bad. Ass. She swam in Sloan’s Lake. Lucky. I’ve always wanted to swim in poop water. After she finished her race, we grabbed some brunch at Racines and YOU WILL NEVER guess what I ate. Wait for it, wait for it. A buffalo burger WITH sweet potato fries. I know, effing weird huh? It was delish. I enjoyed it a lot.

I finished the night off cheering on Sergio in his hockey game, then cooked up a storm with some amazing Lodo and Lakewood people. Tom, Georgia, RJ, Sergio and I all took control in the kitchen and made an awesome meal. They do family dinners on Sundays so I joined and offered to cook some delicious food. I ended up making the Mexican Burgers I tried a couple weeks ago. Loved those things so hoped that they would to. They were yummy!! Topped them with bacon this time. Effing smart. Georgia sauteed some apple in ghee and agave. Effing smarter. Good night, good freakin night. 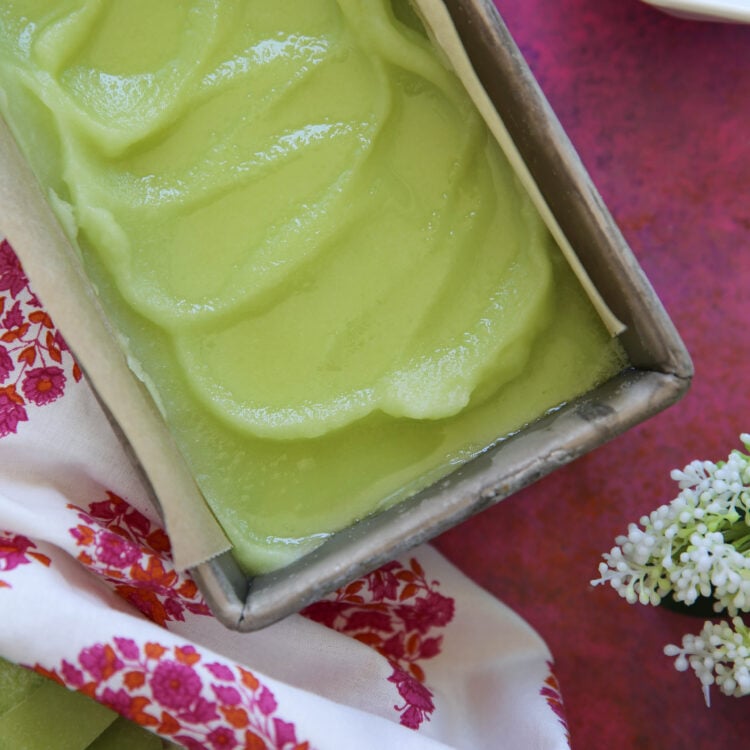 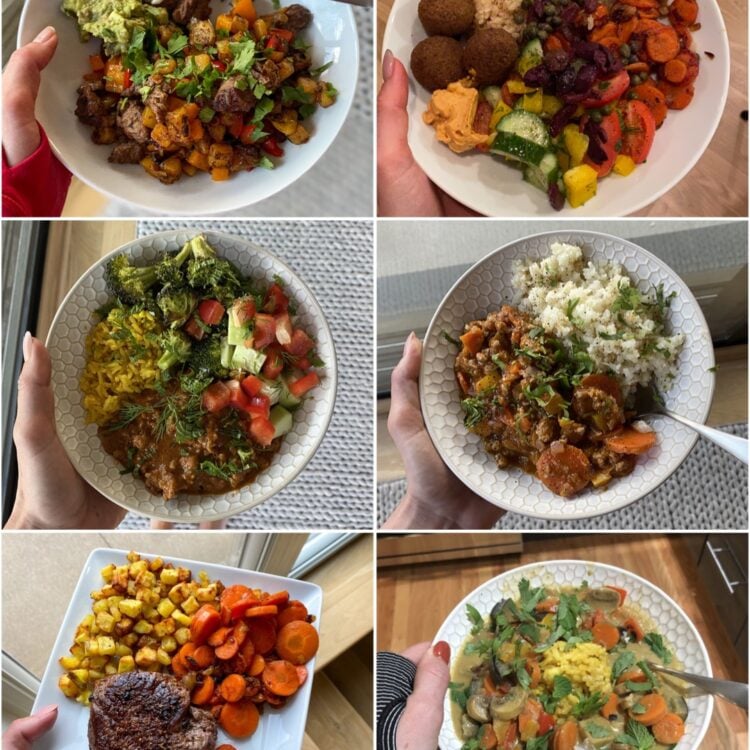 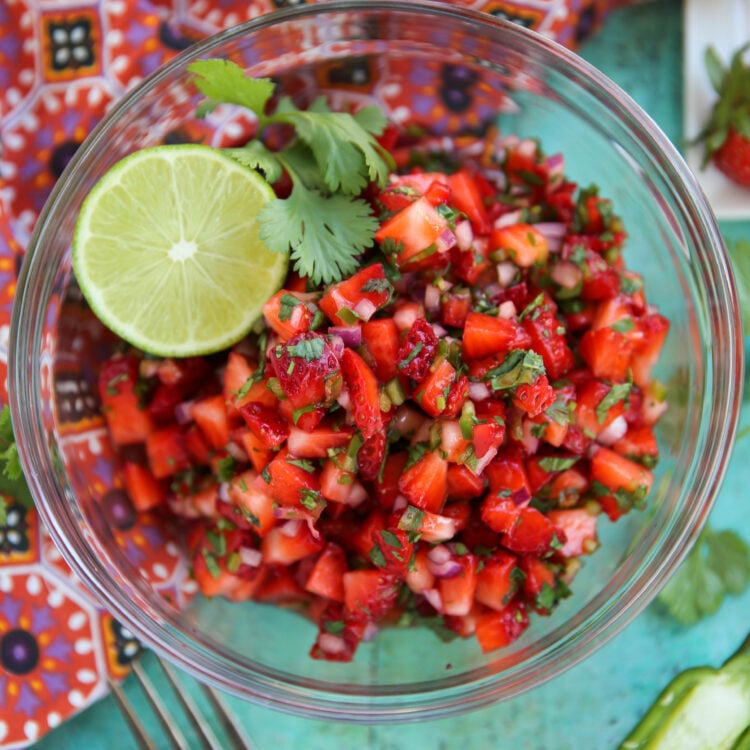 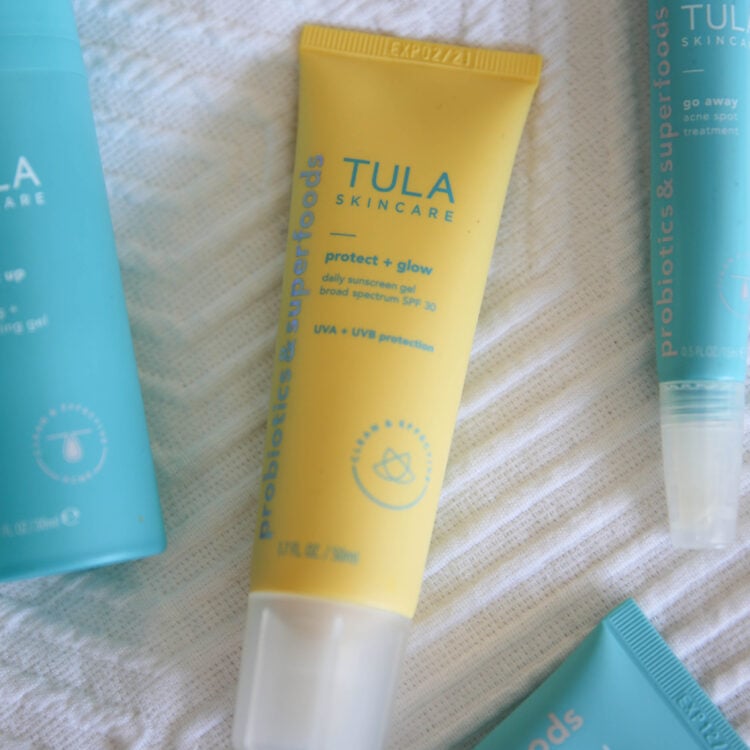