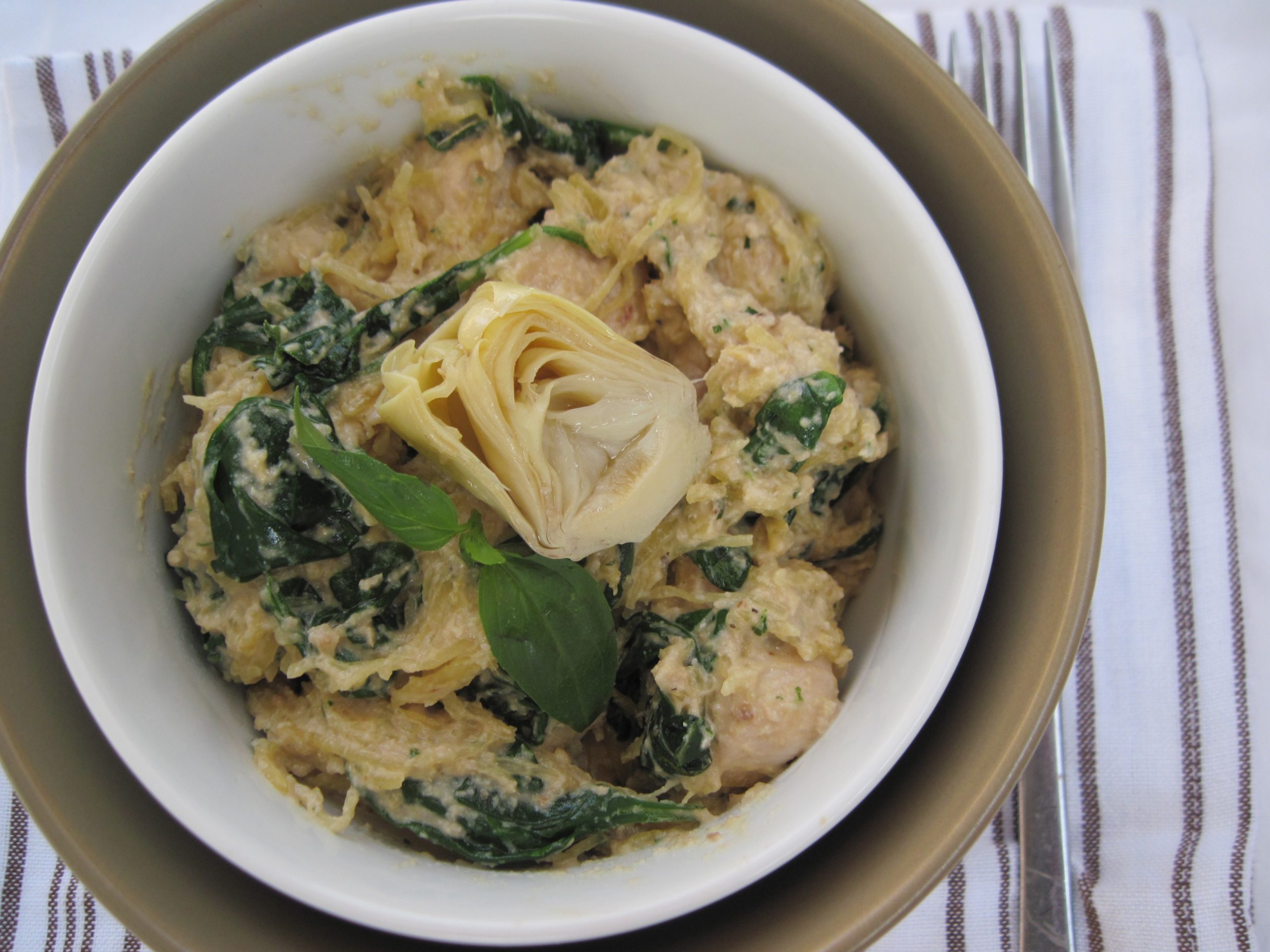 Pesto burps. They never seem to come at the right times. Like during a workout. Not my favorite thing.

So yesterday, I was having a real off day. Probably because I’m pmsing. Ew, TMI. Anywho, I was an emotional mess. I cooked 4 different meals and enjoyed absolutely none of it. You know how people say food is always delicious when it’s cooked with love? Well none of mine had love behind it. The food still tasted good, but with a hint of anger added to it. I’m not really an angry person, but I definitely get a crease between my eyes when I’m upset about something. Maybe it was just because I was up at 4am that day. That’s probably it. It has nothing to do with the fact I’m constantly thinking about chocolate, feeling fat, and breaking out.

Being a woman is the devil sometimes. Hate me for that statement, do it.

And yesterday I kept trying to pull myself out of self hatred. Which was much easier when Sergio came over. Just because he makes my self hatred humorous somehow. Well we decided to run around the park which was probably another poor idea since my run would be ran with no happiness behind it. And that was shown to be especially true since he is MUCH faster than me. Even though he’s shorter, those little legs can move. By the time we ended, I was practically pleading for air while Sergio briskly walked like he hadn’t just run 2.5 miles. My self hatred just morphed to humiliation.

I finally grew up and got over it. Self hatred and frustration really lead to nowhere. So I danced to Glee songs, worked out at the gym, then had froyo to ultra-spike my endorphins. Please do not tell me that this is not paleo, I understand this. But pistachio and chocolate milkshake frozen yogurt just HAVE to eaten sometimes. Especially when it’s with a special guy.

And to make something perfectly clear, Sergio is not my special guy. He’s not my boyfriend. But he is single and would certainly be interested in making friends with someone of the opposite sex. Just saying. And yes, yes I am whoring my best friend out over the internet. I’m a bad person….kind of. 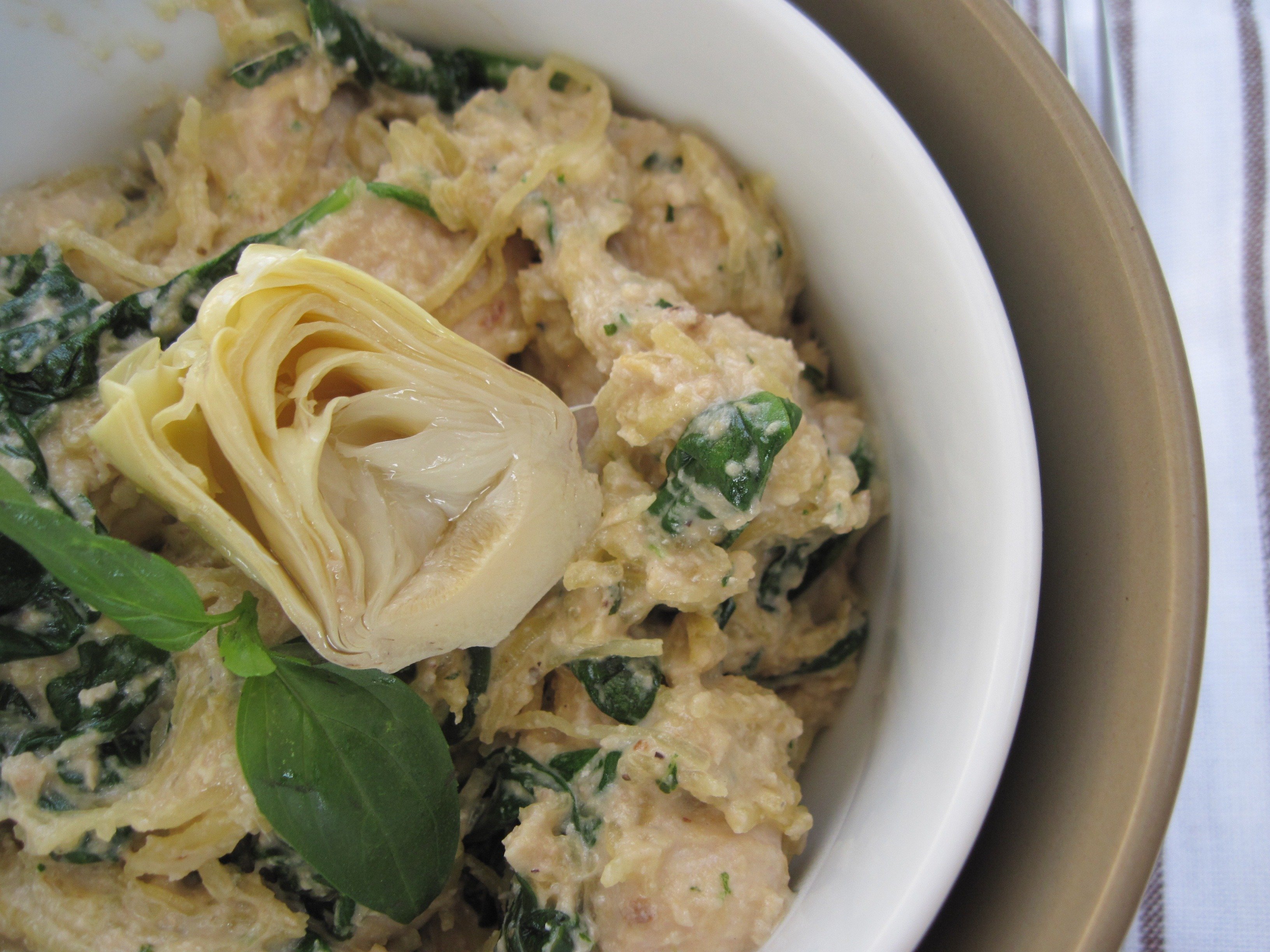 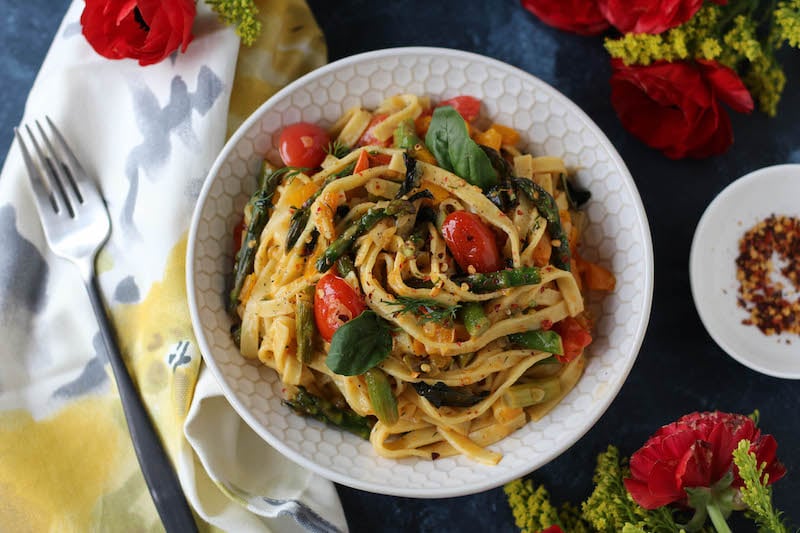 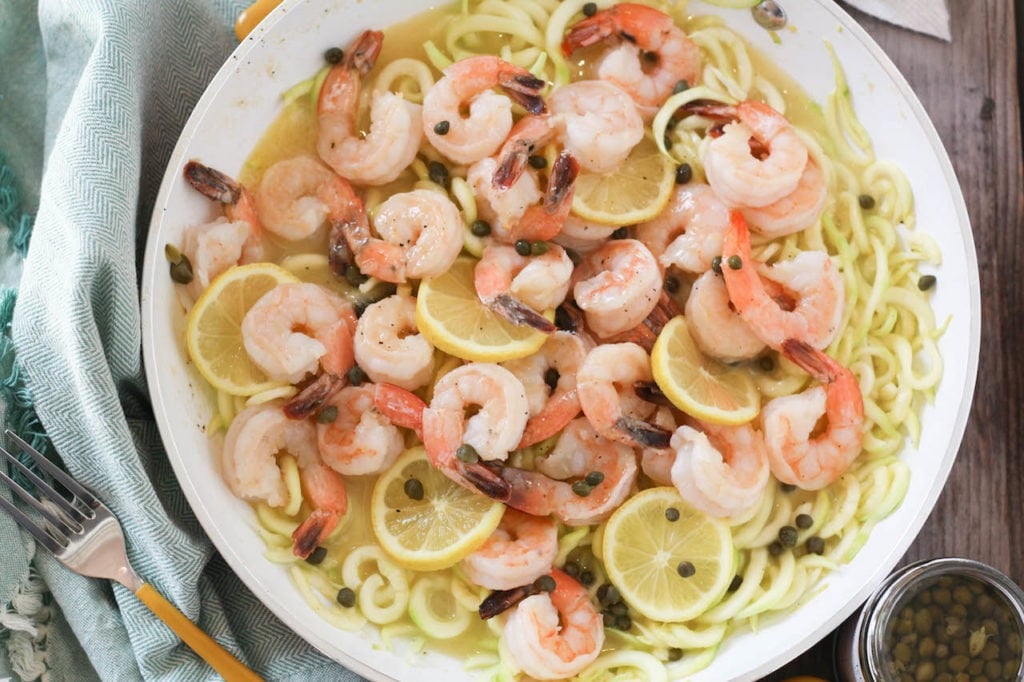