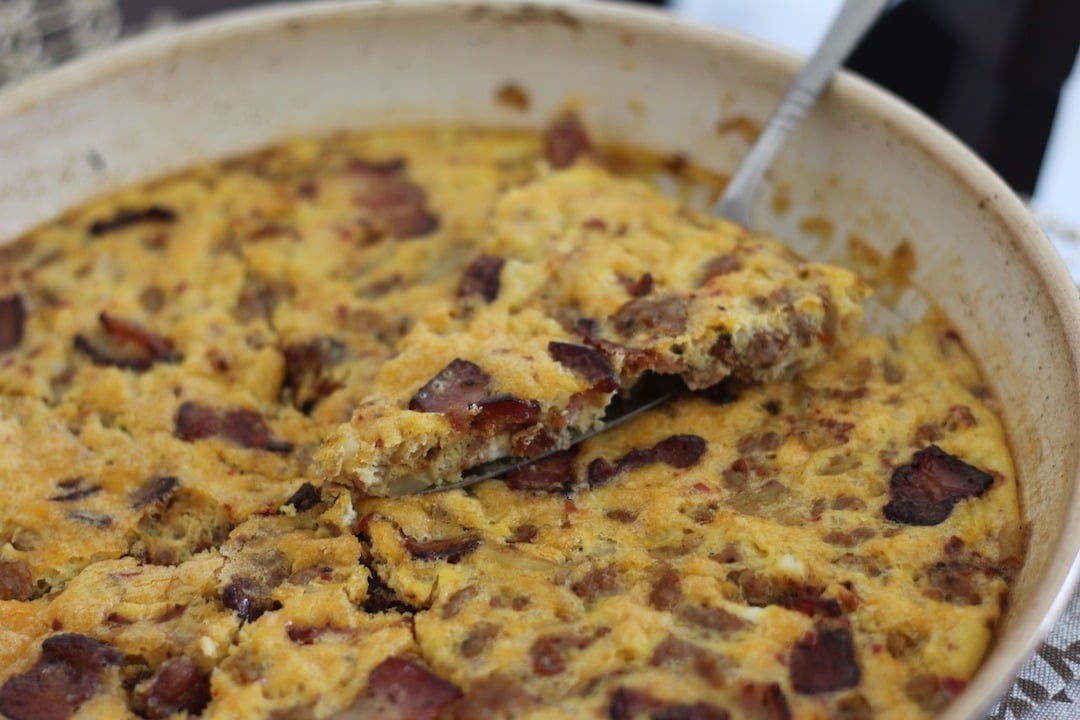 At the end of the day, I feel like all the frittatas I have made are slightly the same, but all so different. Does that make sense? Yeah, definitely not. This one is delicious, though. And it’s super filling have the sweet potato all throughout the frittata. Ok, enough food talk. Let’s move on.

So this is going to annoy some of you people, but remember everyone has to make there own choices depending on what suits their lifestyle. Big speech for such a small topic. We decided to get a little potty pad for Jackson (my 11 week old French bulldog) to put on our deck. You see, it’s been a little hard for him in our apartment which has a pretty long hallway before you reach the door then another long hallway until you get to the outside door, then a few flights of stairs. By the time we’ve reached downstairs, Jackson’s forgot the entire reason of going down there. Yes, he goes to the bathroom, but he has forgotten all about how to signal that he has to go. He never seemed to care much for the bell. So we decided to get him a little grassy pad for outside for him to call bathroom.

Well, it worked perfectly. He went straight to it to go to the bathroom as soon as we put it down. Now he just goes right to the door whenever he needs to go outside. I can’t say it’s worked 100% of the time, but I’ll give it 80%. He has good and bad days. Yesterday was bad. But we got through it with his adorable little face. It’s so hard to get mad at him when he is the most adorable thing ever. Except for the biting thing. I’m hoping that he can have more play dates with dogs soon so he can start learning when mean vs. nice biting is like. It’s just hard because most of our friends have big dogs that think baby Jackson is annoying and pretty much ignore him. Someday he’ll have a friend for life that is his own size. Hopefully he’s a frenchie too.

Ok, here’s more pictures of him since I know you were dyyyyying for some. 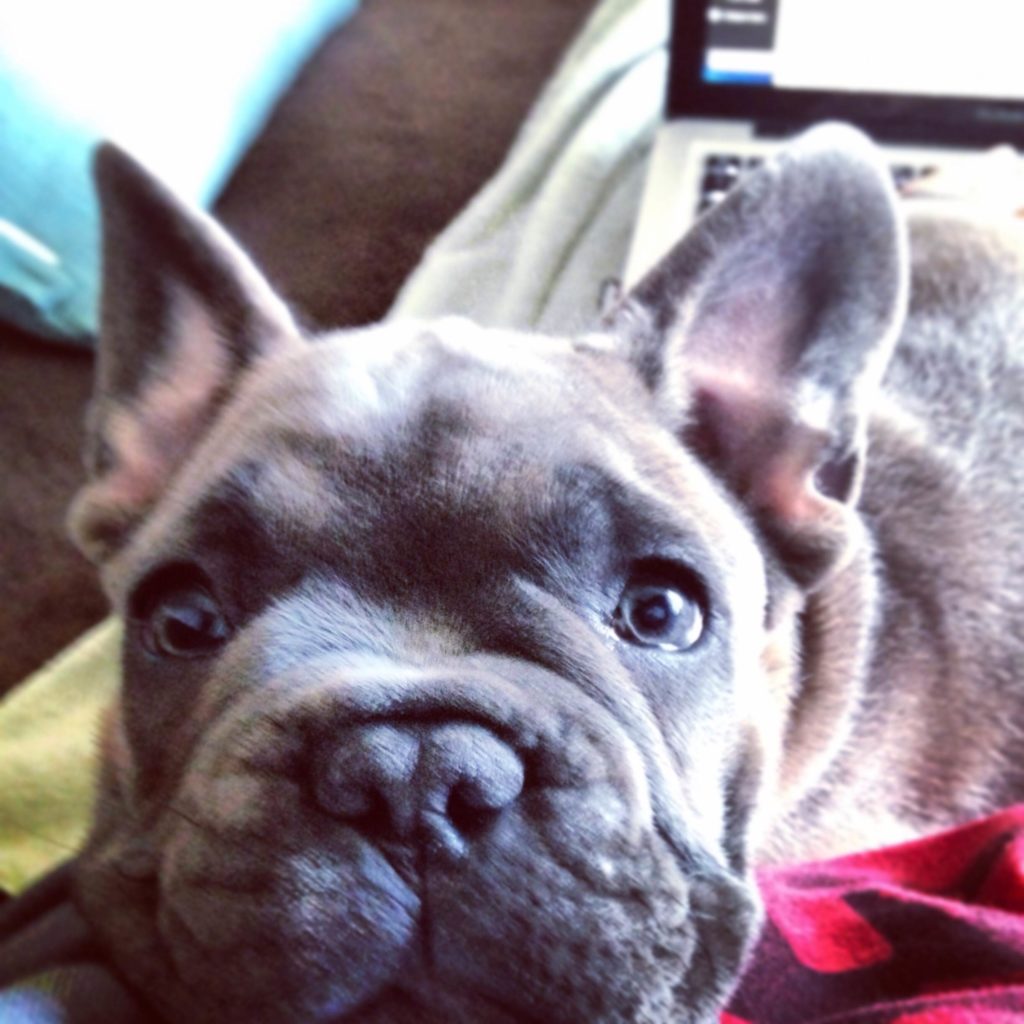 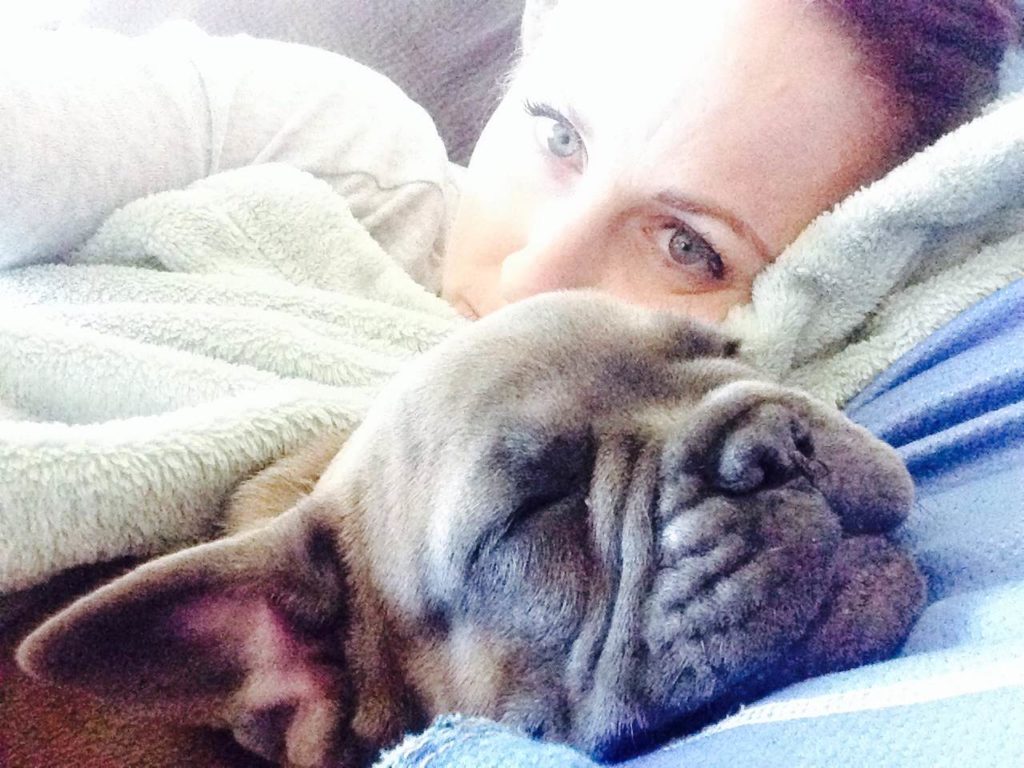 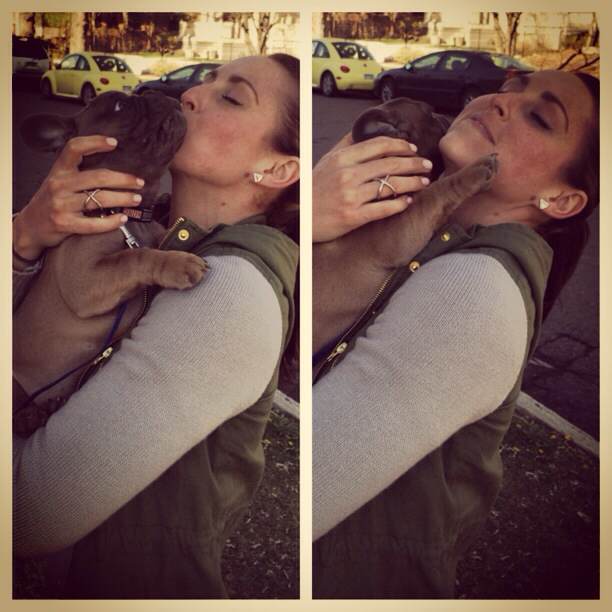 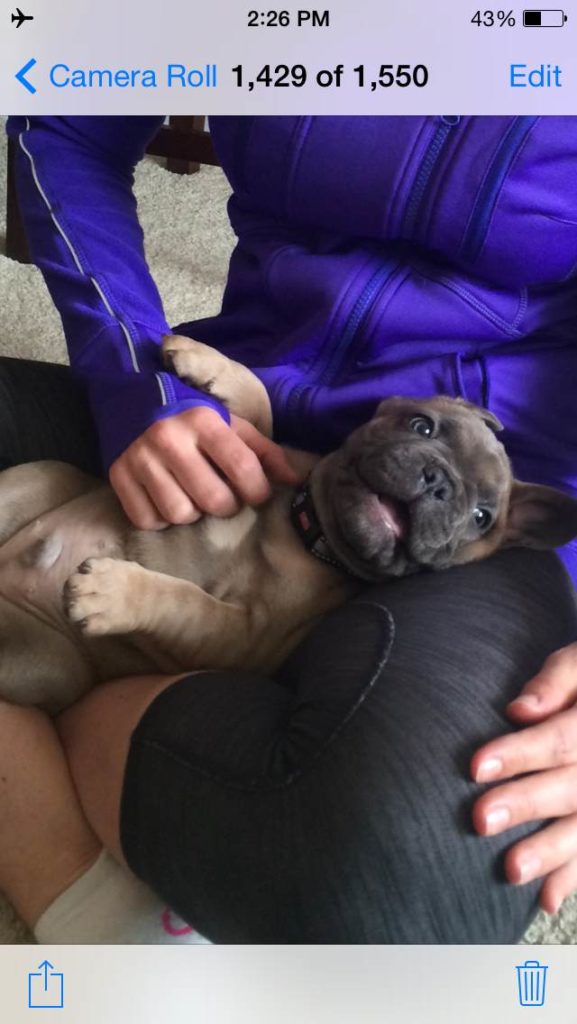 I can’t believe it’s already Thursday. I’m trying to decide if I should post a cookie recipe tomorrow. OK I DECIDED. I will. I missed you guys way too much while I was in Austin, I need to give you as many recipes as possible.!

Speaking of recipes, I’ve already decided what I’m going to make for dessert on my birthday on Tuesday next week. The only thing I’m going to say is that it’s going to have chocolate in it. Among many other things, but lots of chocolate and lots of other sweet stuff. I’m going to get lots of hate for this recipes but I don’t care. It’s my birthday and I’ll stuff my face with chocolate if I want to. 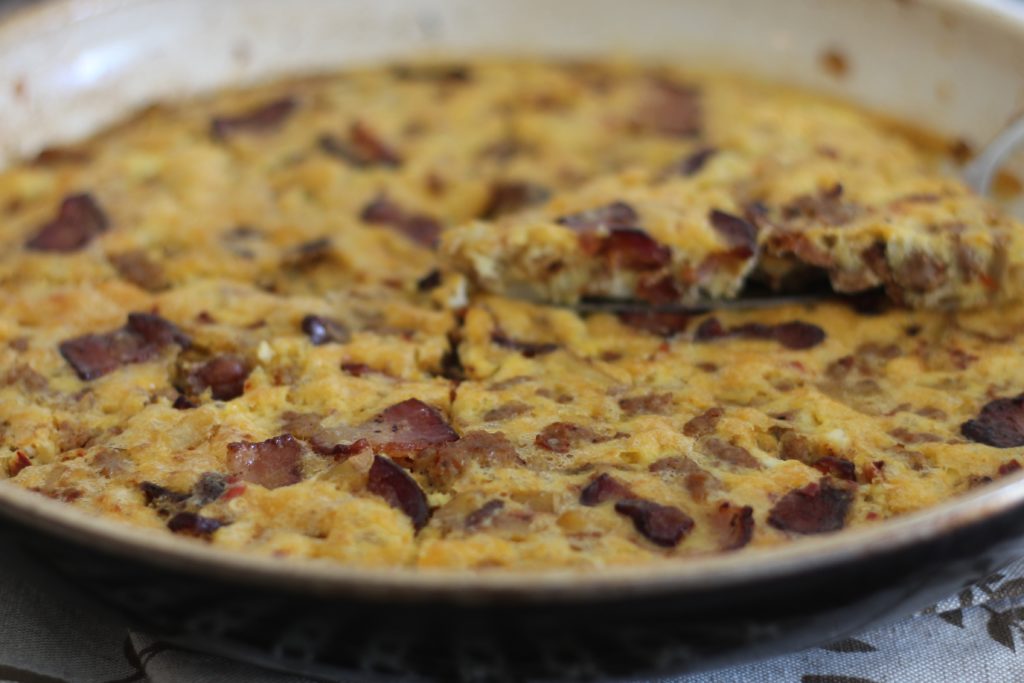 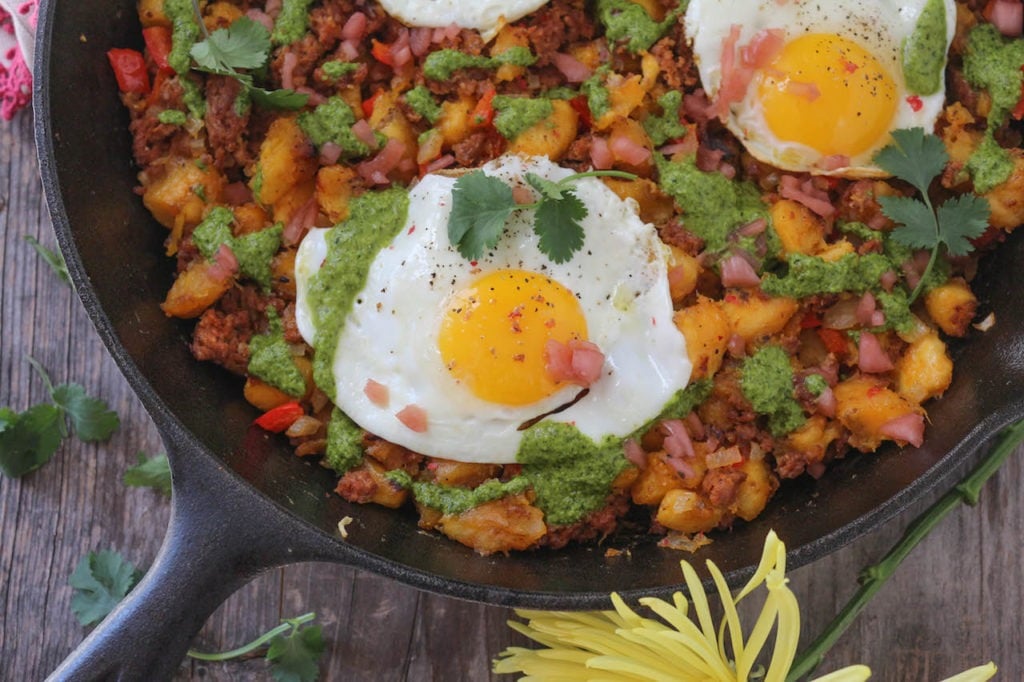 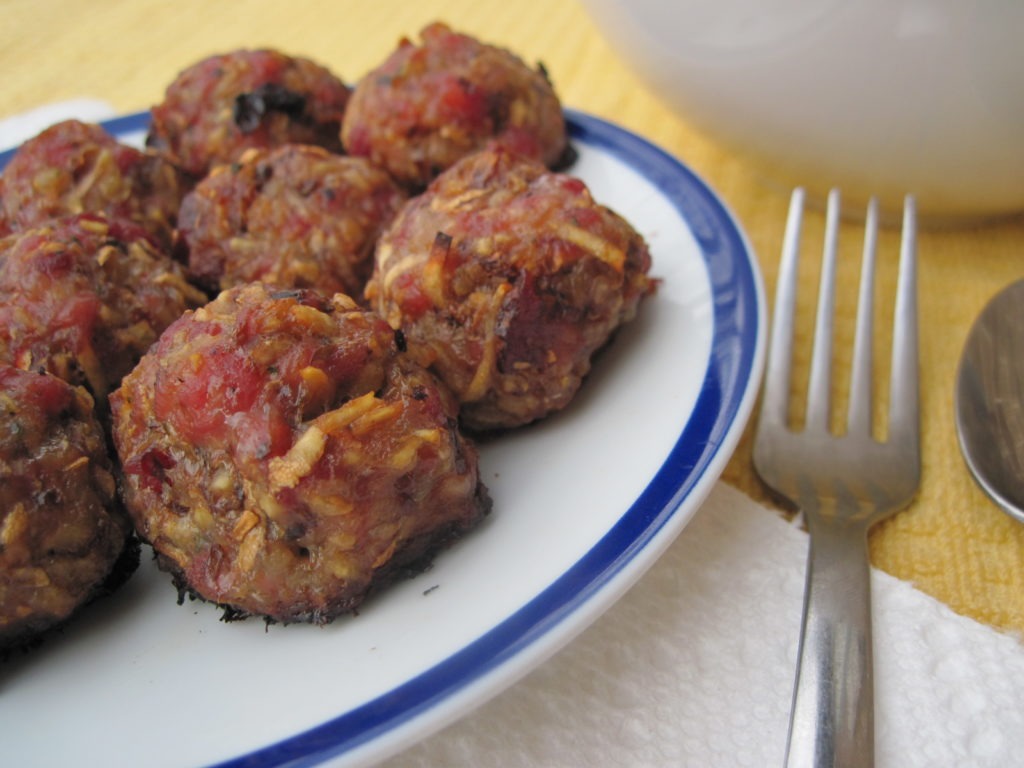