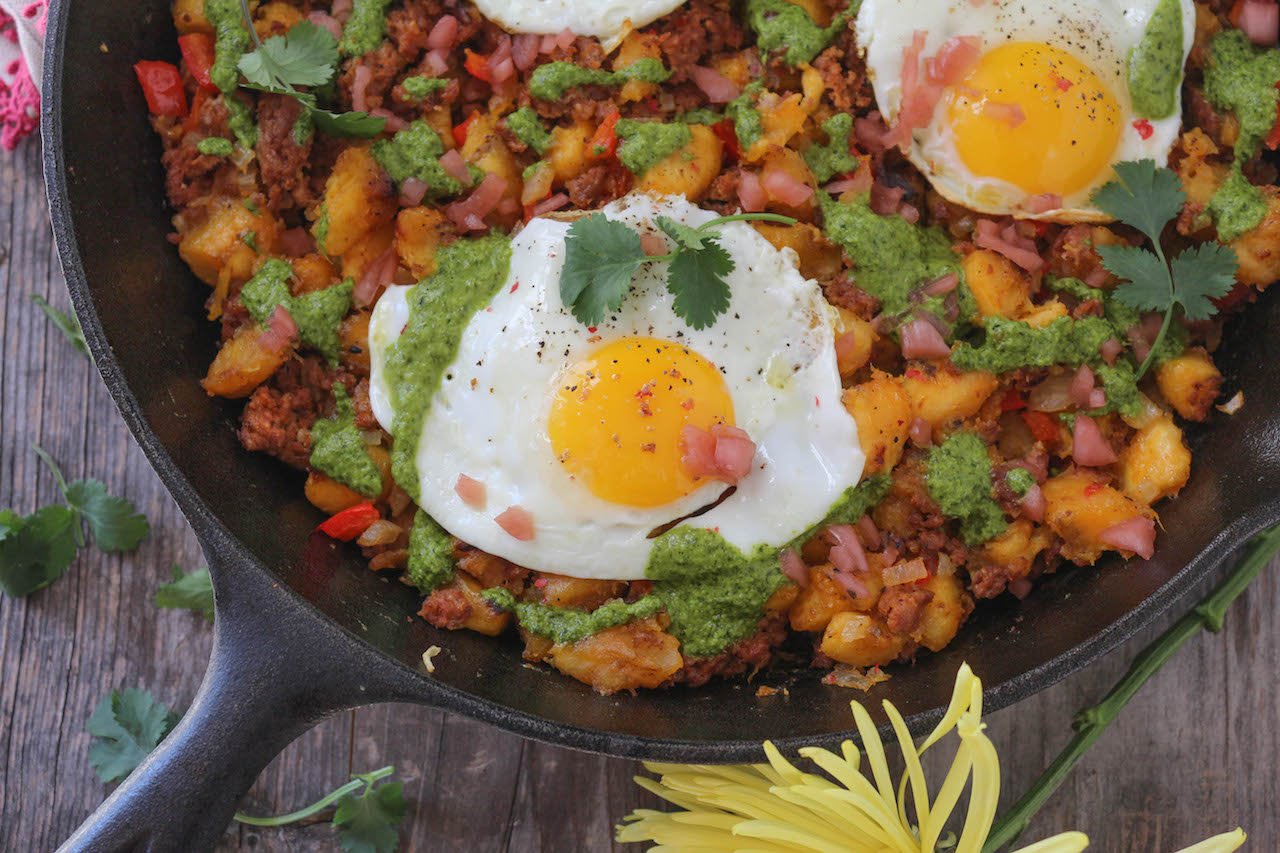 The Bachelor is officially over. What in the hell am I going to fill my time with now that I have two extra hours in my week? I can’t believe how long those episodes are nowadays. Are you happy with the outcome? I totally knew Lauren was going to win. He adored her from the beginning. And I’m so glad JoJo is the next Bachelorette. If it were Caila, I would have stopped watching and filled my time with more productive activities, like dusting. I need to figure out JoJo’s instagram in hopes she shares where she gets her outfits from. That girls has the cutest clothes I’ve ever seen. And can anyone PLEASE tell me where Lauren’s outfit is from, the one she wore on the After The Rose show. I want to wear that dress all day every day!!

But wait, we need to recap first. I need to get something off my chest right now. Something that annoys the sh*t out of me: when women (or men) call their significant other their best friend. Especially when it occurs right away. Like JoJo telling Ben’s dad that he’s her best friend. Then Ben says after 2 months, JoJo has become his best friend. So wait. Let me get one thing straight. You’ve known each other 2 months, in which you barely got to hang out with each other since Ben was making out with other people and saying he loves another woman, and you’re gonna just throw your actual best friend under the bus? Eff the person you’ve known for years, who has hung out with you through your break ups, who has held your hair while you puked your night up, who has put the time and energy in to becoming your best friend. Forget that person. Sure, I know some couples who are truly best friends, but you gotta earn that title. Because when Ben dumped JoJo, I’m guessing she didn’t keep the title of ‘Ben the best friend.’ Am I right or am I right? We need to spread the movement #dontforgetyouractualbestfriend.

Some of the interesting things in the show:

Now for my final thought. When they asked JoJo to be the next Bachelorette however long ago, does she just keep herself away from people so she doesn’t meet a guy while she’s waiting to meet 30+ guys on reality TV? I’d like to know how those details play out. And how weird was it when she acted like she didn’t know they were going to choose her for the next bachelorette. That was just awkward.

Until next season, my friend! 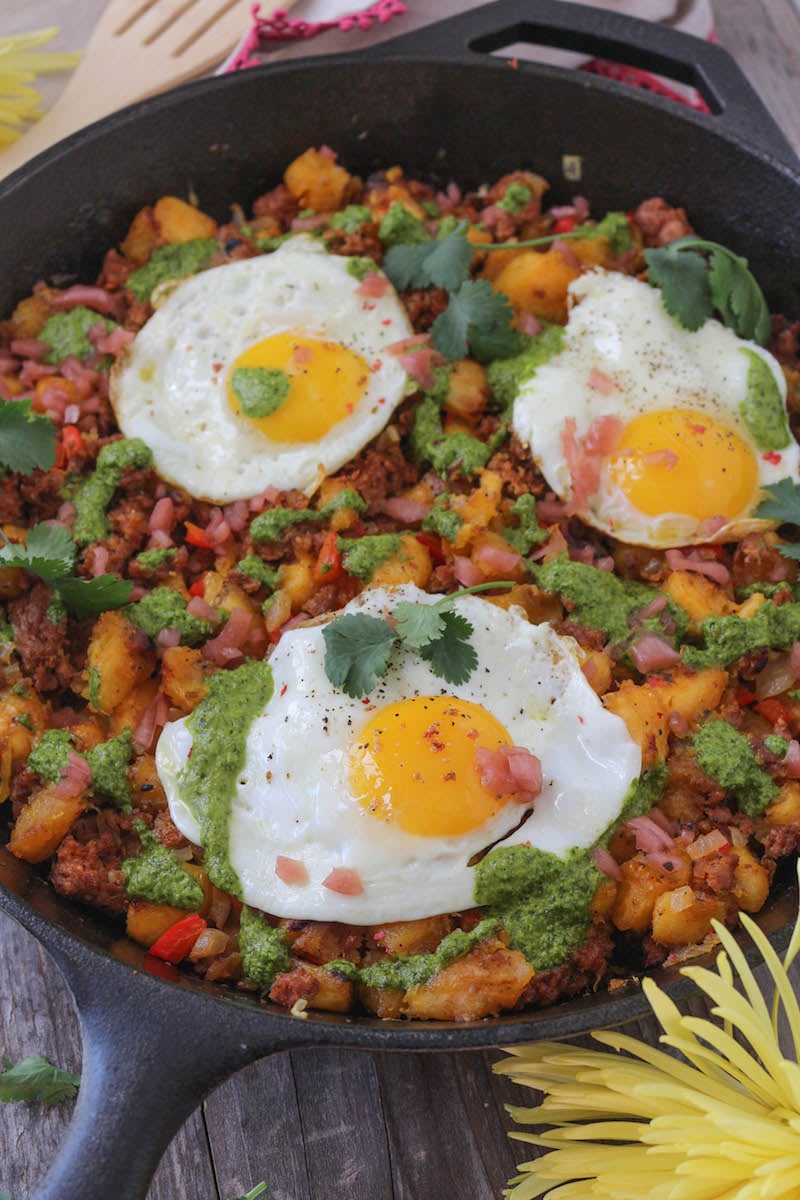 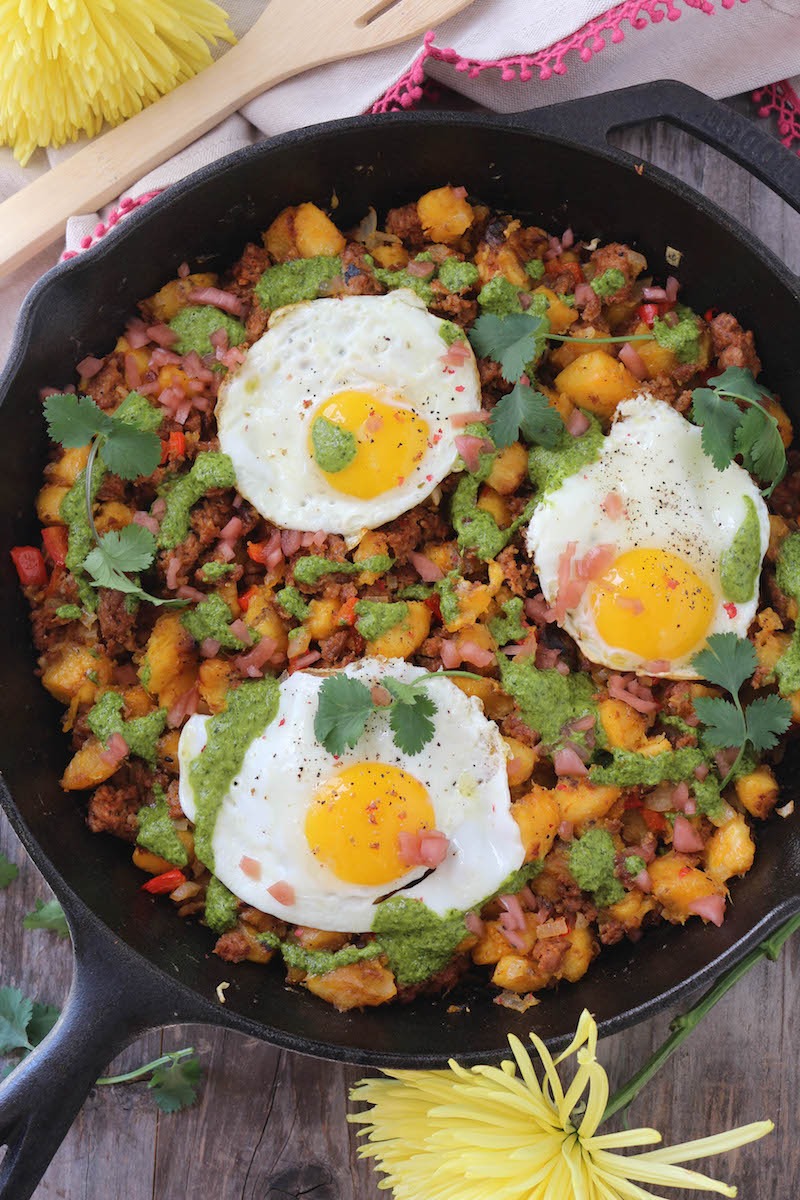 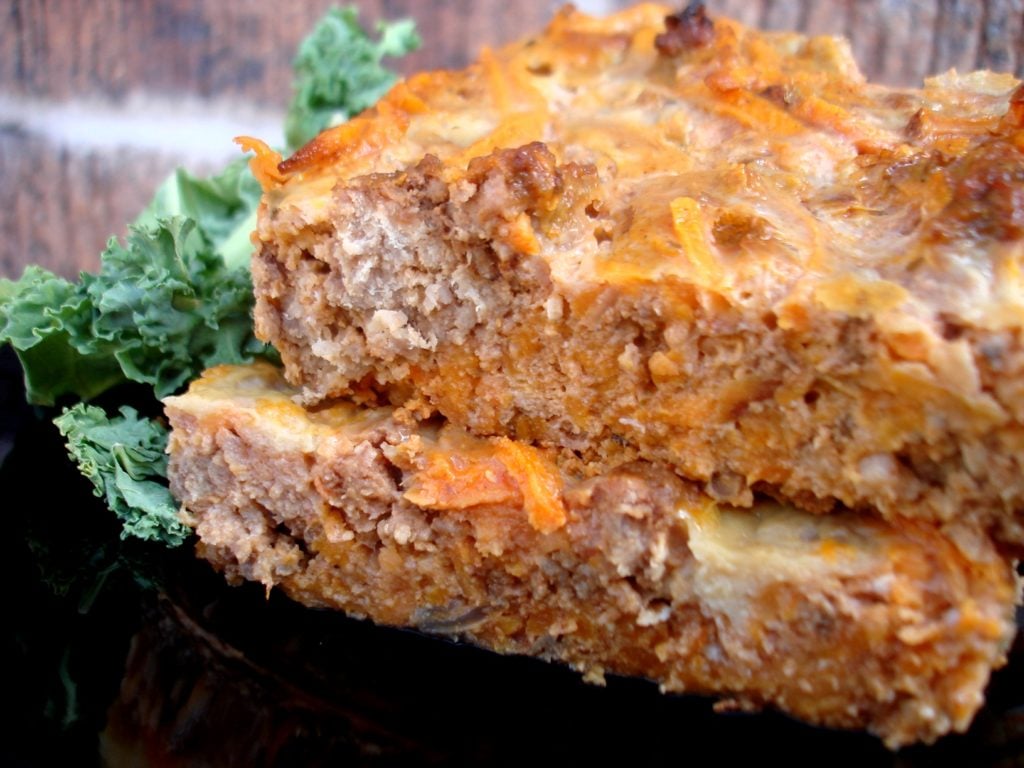 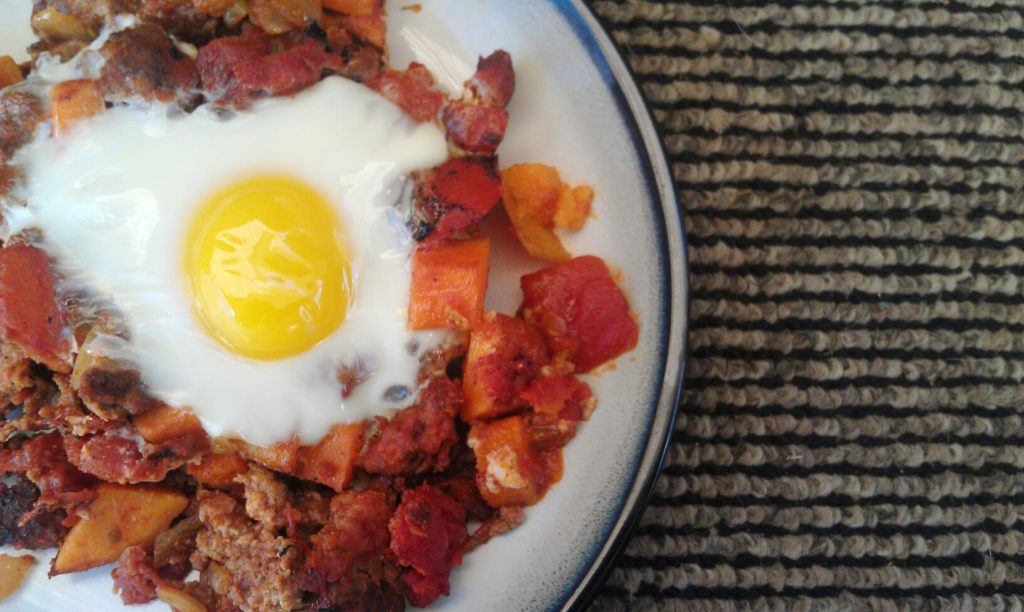