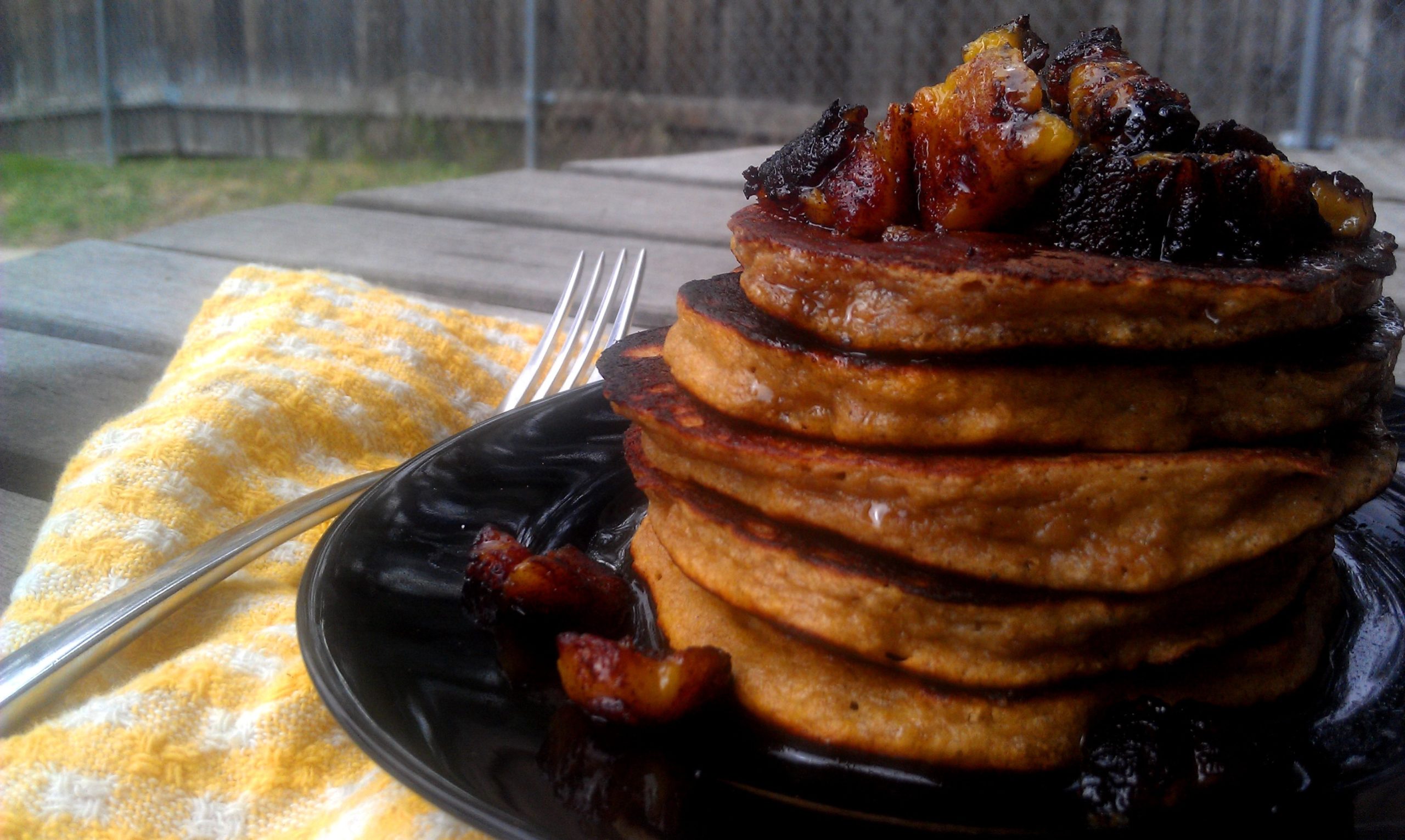 I know what you’re thinking. Juli, that is the longest recipe name ever and therefore, you are stupid. I get it. I think I’m stupid too. But how else am I suppose to show the complexity of this recipe without every single ingredient in the title? Ok, it’s actually not complex. Nor is every ingredient in the title. Therefore, this paragraph is pointless. Whatever. These pancakes tasted like unicorns and sunshine dancing atop my tongue. Haha, atop.

Anywho! I’m back from vacation!!!! I know you most likely didn’t know that I was gone, but whatever. I’M BACK. And I was welcomed back yesterday with a notice that my domain needed to be renewed and then was bombarded by emails and messages letting me know that my site was down. I appreciate everyone telling me and I am sorry for that occurring. I wish I could say that it wasn’t my fault, but that would be a lie. It was my credit card thefters fault. Since some d*ck stole my credit card, I had to get a new one and my card number failed when my domain name tried to update itself. F*ckin credit card stealers. You’re bad people. But, I did have someone on Twitter ask if people needed to start donating money to keep my site up. I’d be cool with that. I won’t object. Being poor isn’t my favorite past time…wait, that’s present time. What?

Did that last couple sentences not make any sense to you either? Cool.

So this week is going to be posts ALL ABOUT my summer vacation to Lake Powell. I know you care and all. I’ll give you a quick run down. I stayed on a house boat in BFE Powell with 22 other people. 16 men, 6 women. Lucky me right? Wrong. All guy friends. Shame. Whatever, they are the most entertaining guy friends anyone could ask for. I almost peed myself a couple times. Thankfully water is nearby. No one knows what you’re doing…or what the person next to you is doing. Ew.

The entertainment on this house boat for 5 days was pretty incredible. All these guys do is drink, talk about the dumb sh*t they’ve done while drunk, then do more dumb stuff to talk about later on in the day. I saw beer cans thrown like grenades into the ceiling fan, I saw grown men spit beer into another grown mans mouth, and I saw men reenact childhood by going down the houseboat slide on every imaginable object on the boat. That included a trash can lid, a wakeboard, an air mattress, another man’s body, and really who knows what else. I’ve never been one to enjoy watching people get hurt, but this was pretty damn funny. Like Jackass-what-the-hell-are-they-thinking style. It’s so scary that it’s funny. So weird.

Speaking of pain, one of the most painful, most fun, and most terrifying things I did out at Powell became a regular occurrence every time we pulled into the house boat. Every. Time. That meant multiple times a day. Boat bail outs. So get this, after a day of fun, happy-go-lucky times, we would pull into the house boat at a good 30mph (pretty sure I’m exaggerating…a lot) and would travel right by a huge floating tube. I mean, you can comfortably fit 3-4 of my asses on this thing lying down, so it’s a pretty large surface area. And when you traveled by this tube, at the speed of light, you were asked land on the tube and not fall off. The thing is, perfectly timing landing on a platform while moving at the speed of light is difficult. Like, real difficult. Pretty sure I only saw 2 people make it. The first time I tried it, I was slightly intoxicated, and I landed on it butt first, but then flew right off of it like a trampoline bounce at the Olympics. The second time, not as intoxicated, I decided Baywatch style diving was the way to go. Poor decision. Not only did I bruise my ass, neck, back, foot, and leg, but my ego took a beating. When everyone looked at me with slight fear in their eyes when I came up from the water, I couldn’t even speak because I had swallowed so much. (I can hear allllll the dirty jokes going wild right now)

Ok, it wasn’t THAT embarrassing. More like effing frightening. I only tried it twice. My body begged for me not to try it again after the second spill. But I got to watch 20 other people do the bail outs….every day. Do you know how hilarious that is to watch? It was scary more than anything. But sometimes you just gotta stop acting like a mom, especially since I don’t want to be one, and let boys be boys. And then sometimes join in. I wish I could hang more, but pain hurts. And I just don’t drink enough to dull that sensation. Shame.

Wait until you hear the story for tomorrow.

I don’t actually even know what that story is yet.

For the maple syrup 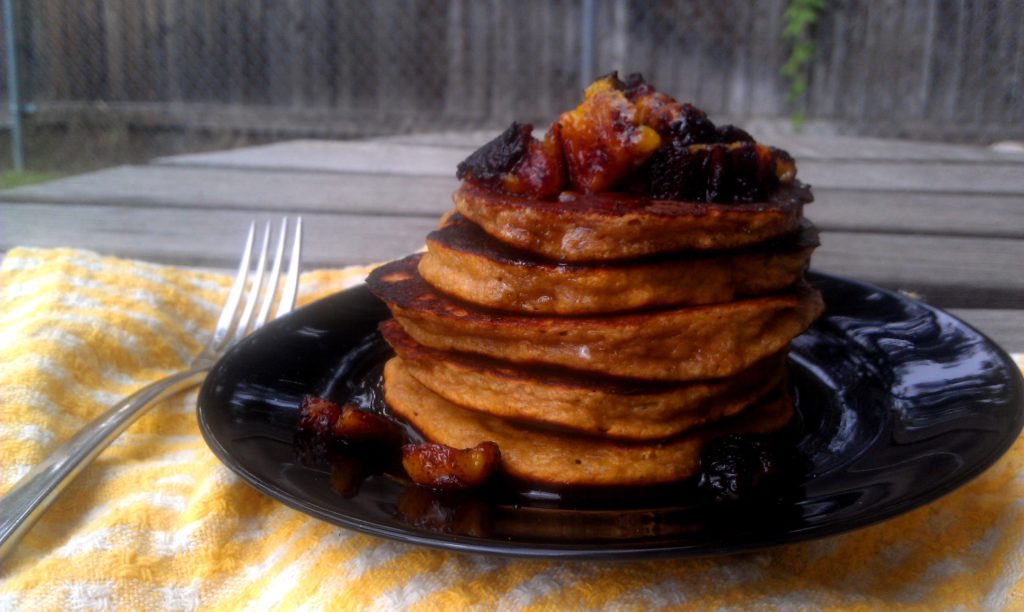 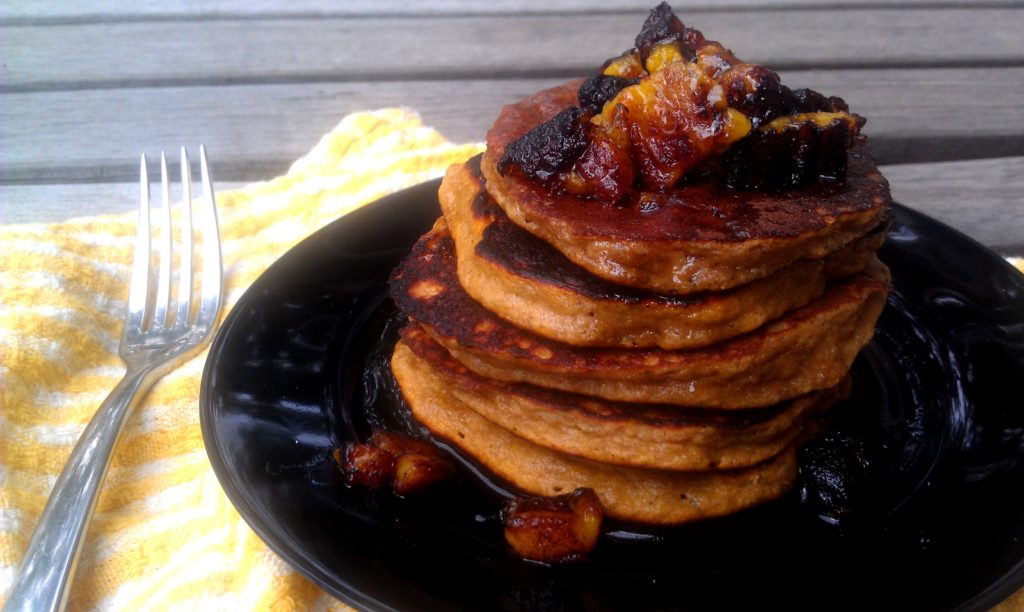 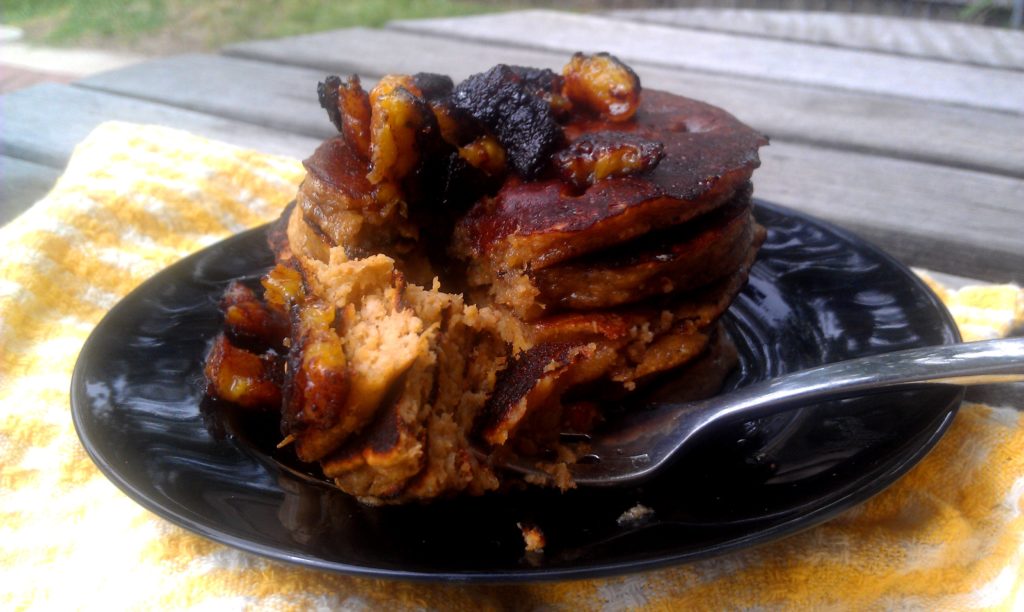 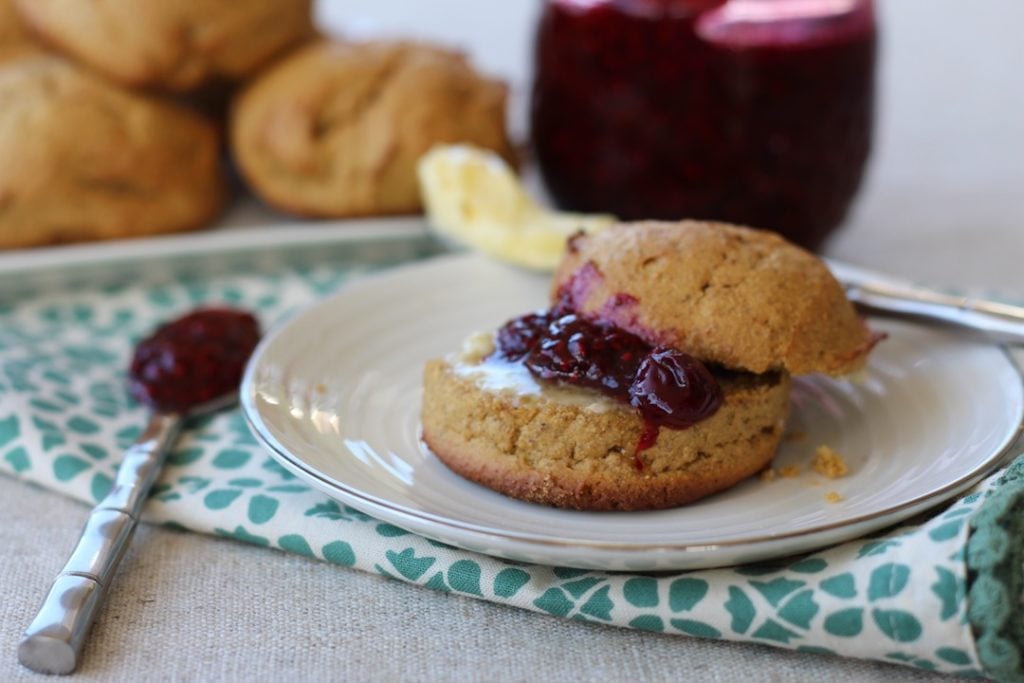 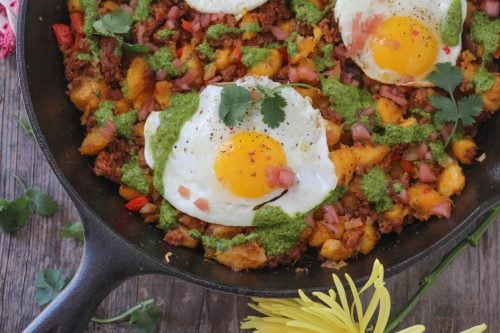