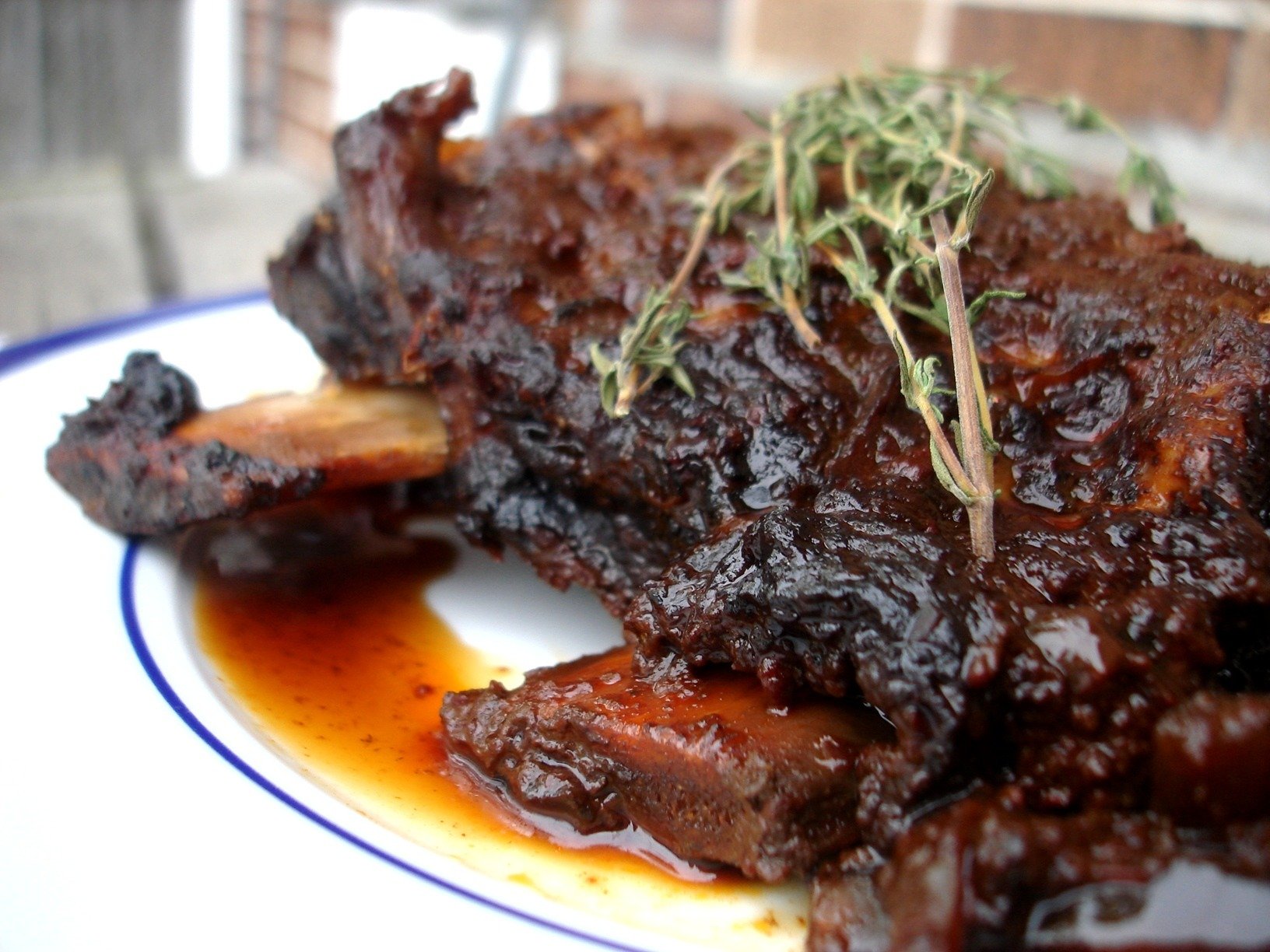 I’ve made the conscious decision that I cannot and will not carry a purse any longer. Pretty much because I take my lifting shoes with me wherever I go. And two water bottles. And tape. And a lacrosse ball. And 2-3 containers of Tupperware. And another change of shoes. Yeah…a purse just ain’t cuttin’ it. So I’ve moved to a back pack. I’ve wanted to get a super stylish Lululemon tote/bag/thing to carry around with me so I don’t look like a school child, but those things cost like a million dollars. More like $130, but come on, I don’t just have $130 sitting around. I have a change jar people. That I utilize. Often.

OMG. I forgot to tell you guys, my first cooking video for Again Faster came out! I made my Sweet Potato and Apple Breakfast Patties for the video! An old recipe but a goodie. I kind of burned the patties on film, but whatevs. Thank goodness I had Patrick Cummings to do an amazing job with the photography so it still looked edible. I still ate most of it.  I’ll seriously eat anything though.

This was the first video I shot so you can tell I’m a bit nervous. And awkward. And I have real people clothes on so I’m even MORE awkward. I shot 7 cooking videos out in Boston. That means 7 different outfits. Do you know how difficult it was to come up with SEVEN different outfits? Way difficult. I think I was pittin’ out in every video. Cute. 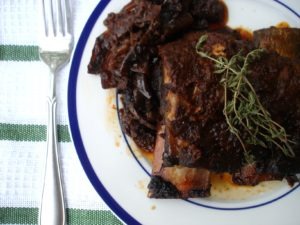 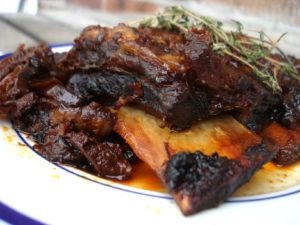 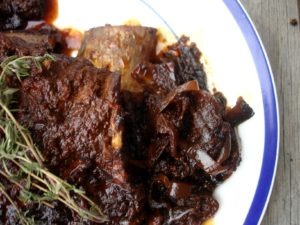 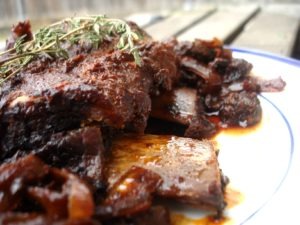 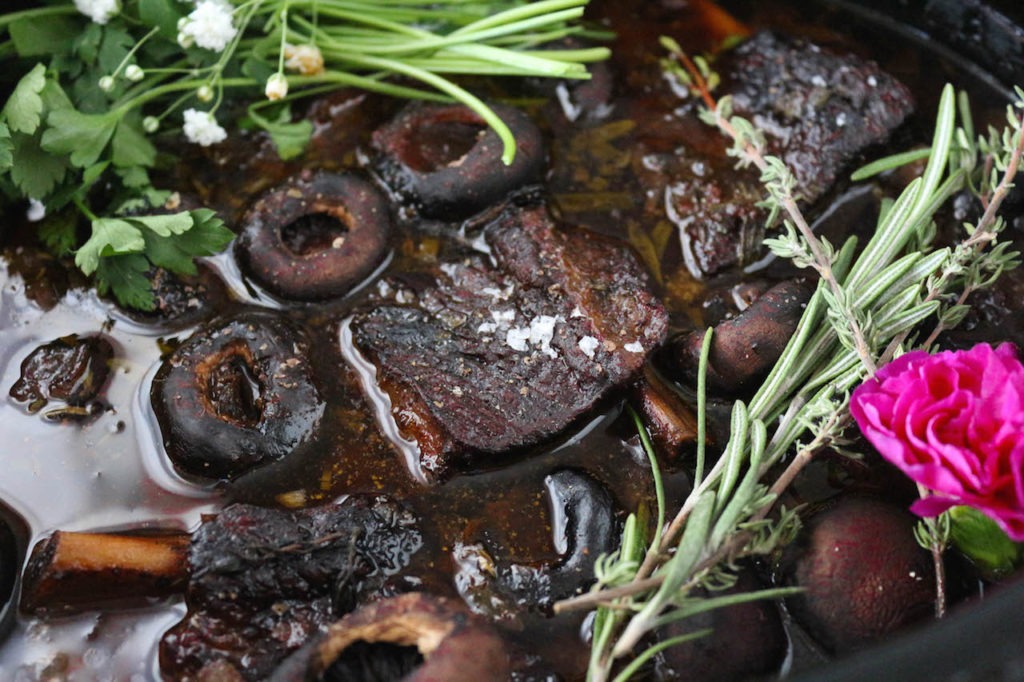 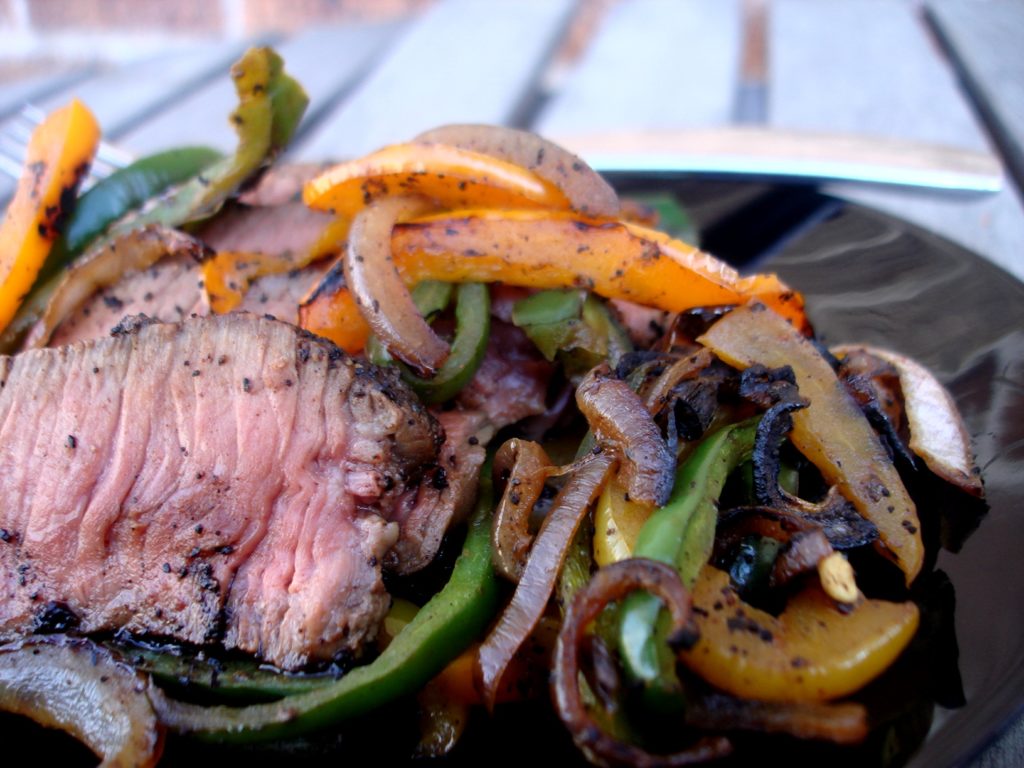 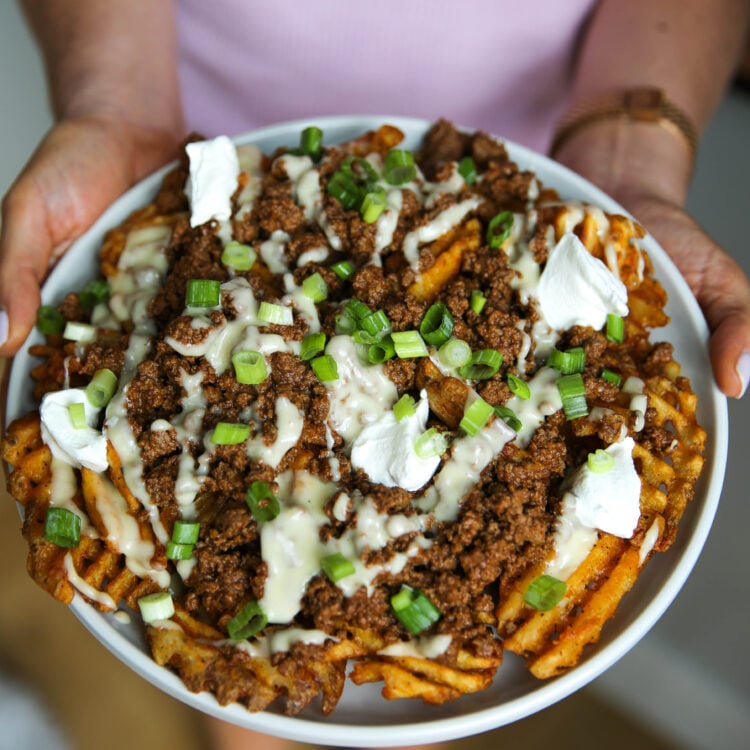 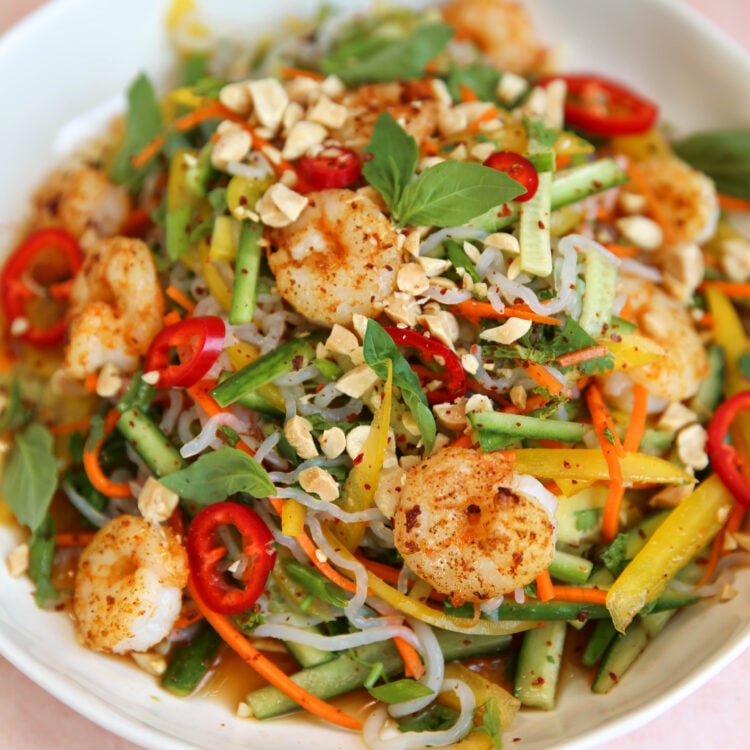