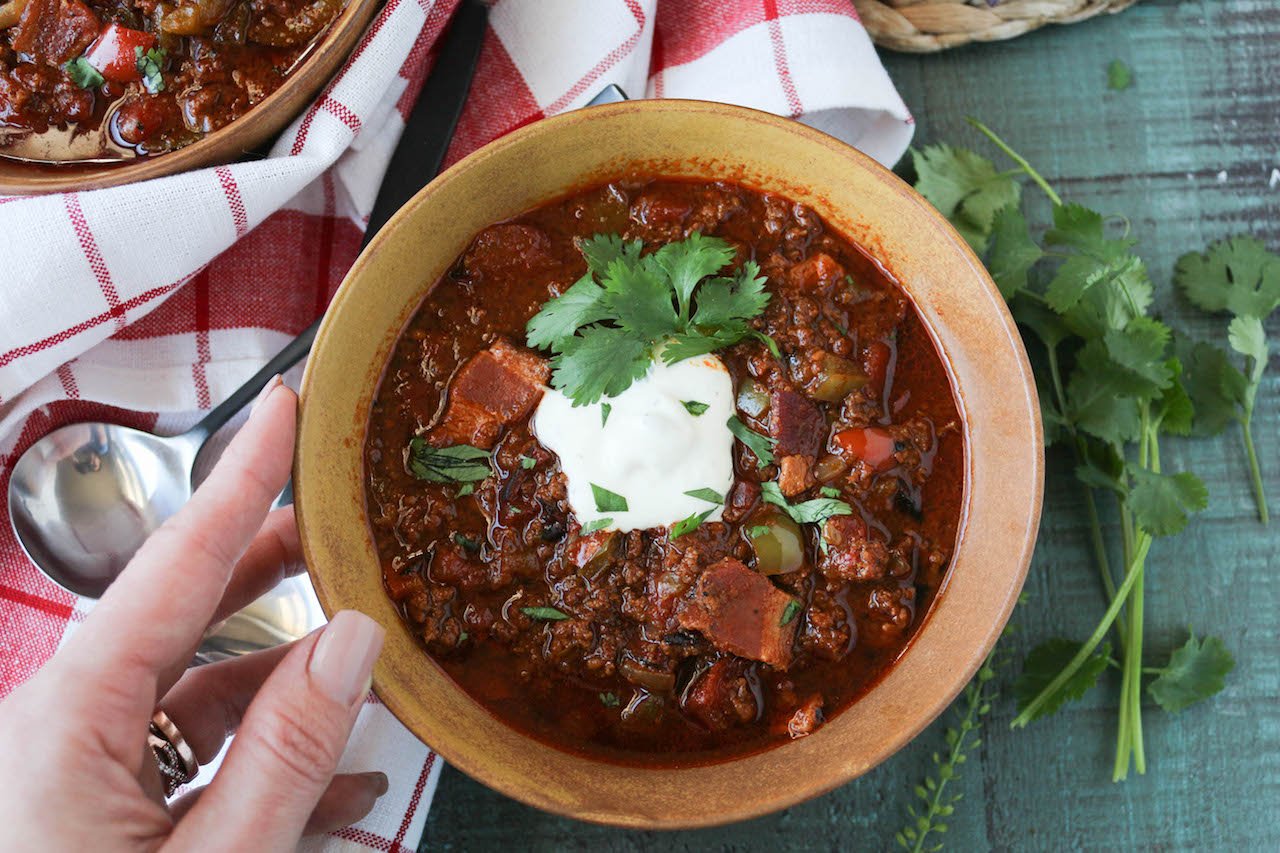 Well, I’m officially obsessed with my Instant Pot. I got mine about 2 months ago but have been putting off trying it out. New appliances intimidate me, especially ones with long manuals. But I put my big girl pants on and finally tried it out and I GET IT! I get why people are so obsessed with it! This chili recipe I’m sharing with you guys today is actually a recipe from back in the day! But after making it in the pressure cooker, I will never make it any other way. This tasted SO.MUCH.BETTER! And now I’m not AS scared of using my Instant Pot. Still slightly scared. But it’s so worth the fright because holy moly, it makes delicious food. I can’t wait to make more in my IP! 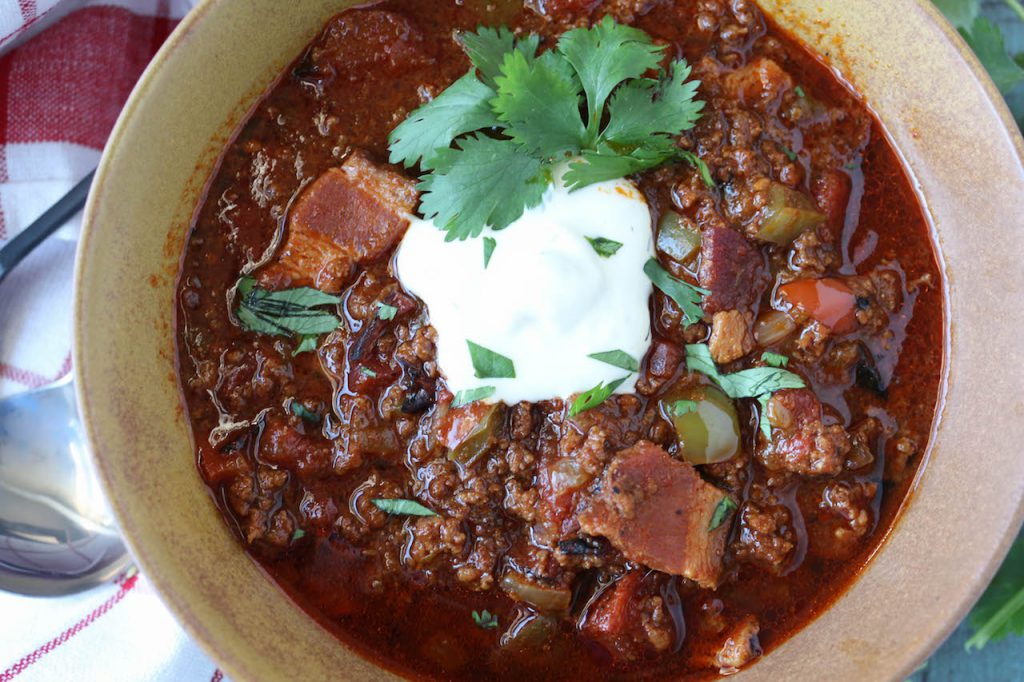 Ok, let’s talk about what’s important here – The Bachelor. I absolutely cannot wait for this season. I can’t wait to see what all the crying is about later on in the season. Man crying is the best. But wait, you know how all the past bachelors gave him advice? Why is Chris giving him advice? Didn’t his engagement to Whitney fail? Come on, Chris, don’t be silly. I also wish that instead of Ben and Lauren having their own tv show, it was Kaitlyn and Shawn. Who cares about Ben and Lauren? Answer, no one. No offense to them, I’m sure they are great human beings, but Shawn and Kaitlyn and their Rick & Donna on snapchat give me life. If you don’t know what I’m talking about, go follow them. They are the best.

Ok, back to the best drama of the night. Corinne. The one who lives with her parents and has a nanny. And who ABC decided would be the ho-fo-sho of the show. How do you think they decide that? Do you think they interview until they find THAT one? The one that fits the mold. I can’t wait to see how that goes down. And what do you think about the girl who has already slept with Nick but showed back up on the show? Imagine that. Imagine that you had a lovely night with a person, but decided you didn’t want him to have your number, then you just started showing up on his dates, like, hiiiiiiiiiii. Do you think the producers planned this one? It’s so hard to guess what they planned and what the women decided to take on themselves as rightful embarrassment. Hard to know.

The only person I’m really into is Vanessa – the special education teacher. She had the best dress and earrings of the night and she seems like a pretty sane human being. Plus, she looks like Andy (the past bachelorette that dumped Nick) and obviously Nick is down for that.

And Raven from Hoxie looks like a dolled up version of Wednesday Addams. I wonder if she knows that. She needs to take on that roll for Halloween at some point.

Ok, I have to go shovel myself out of our house and I’m not happy about it. This 4 degree weather is not my friend. I need these trips to warmer weather to be here sooner! 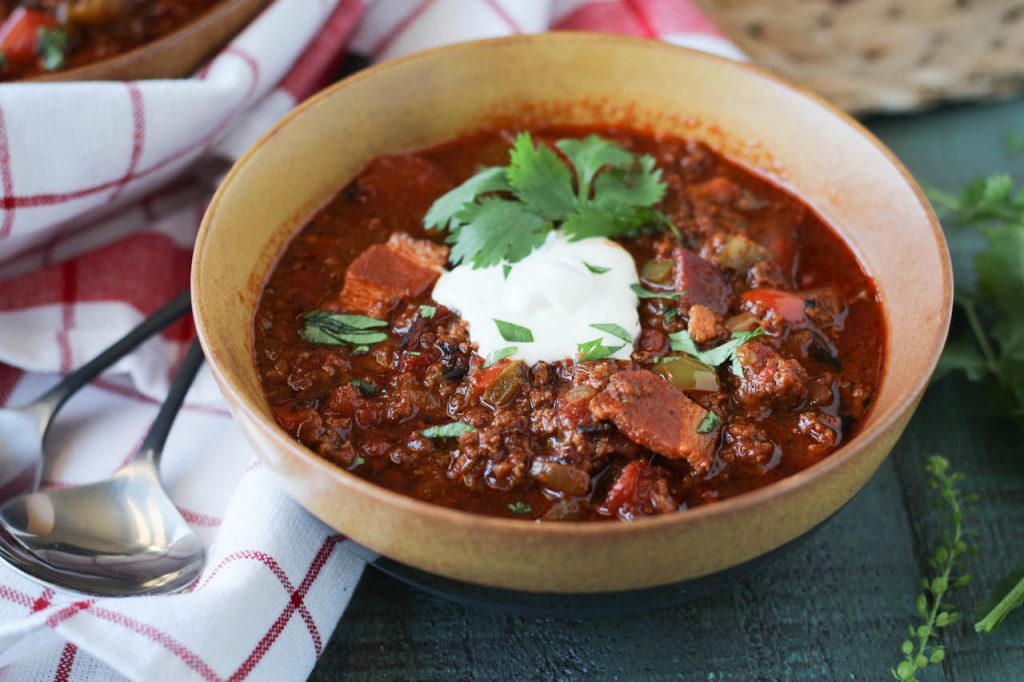 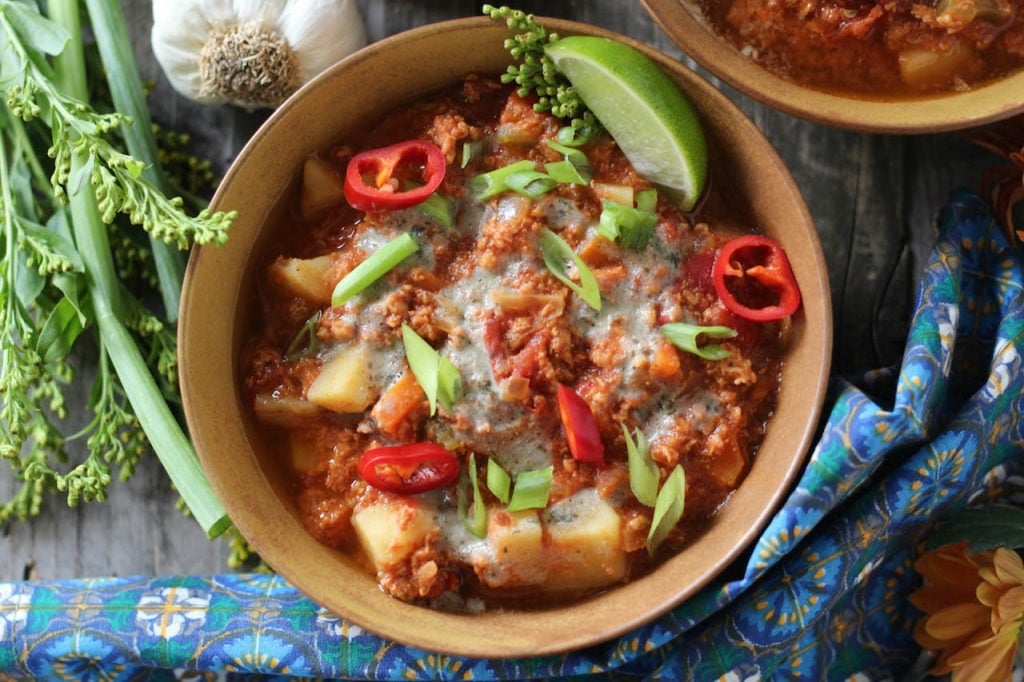 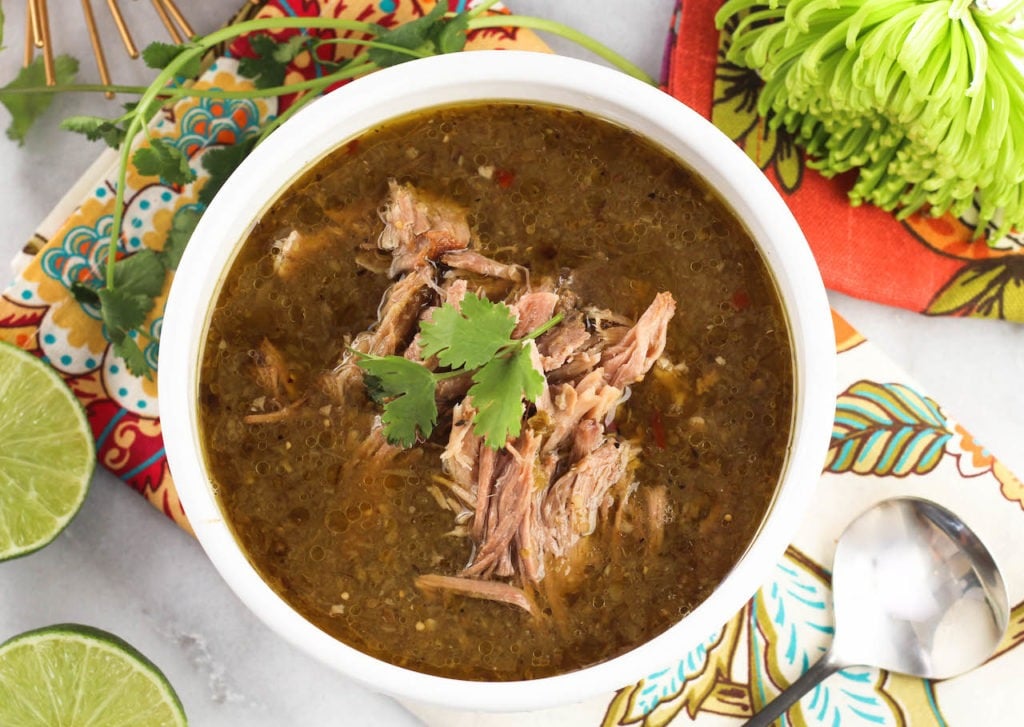