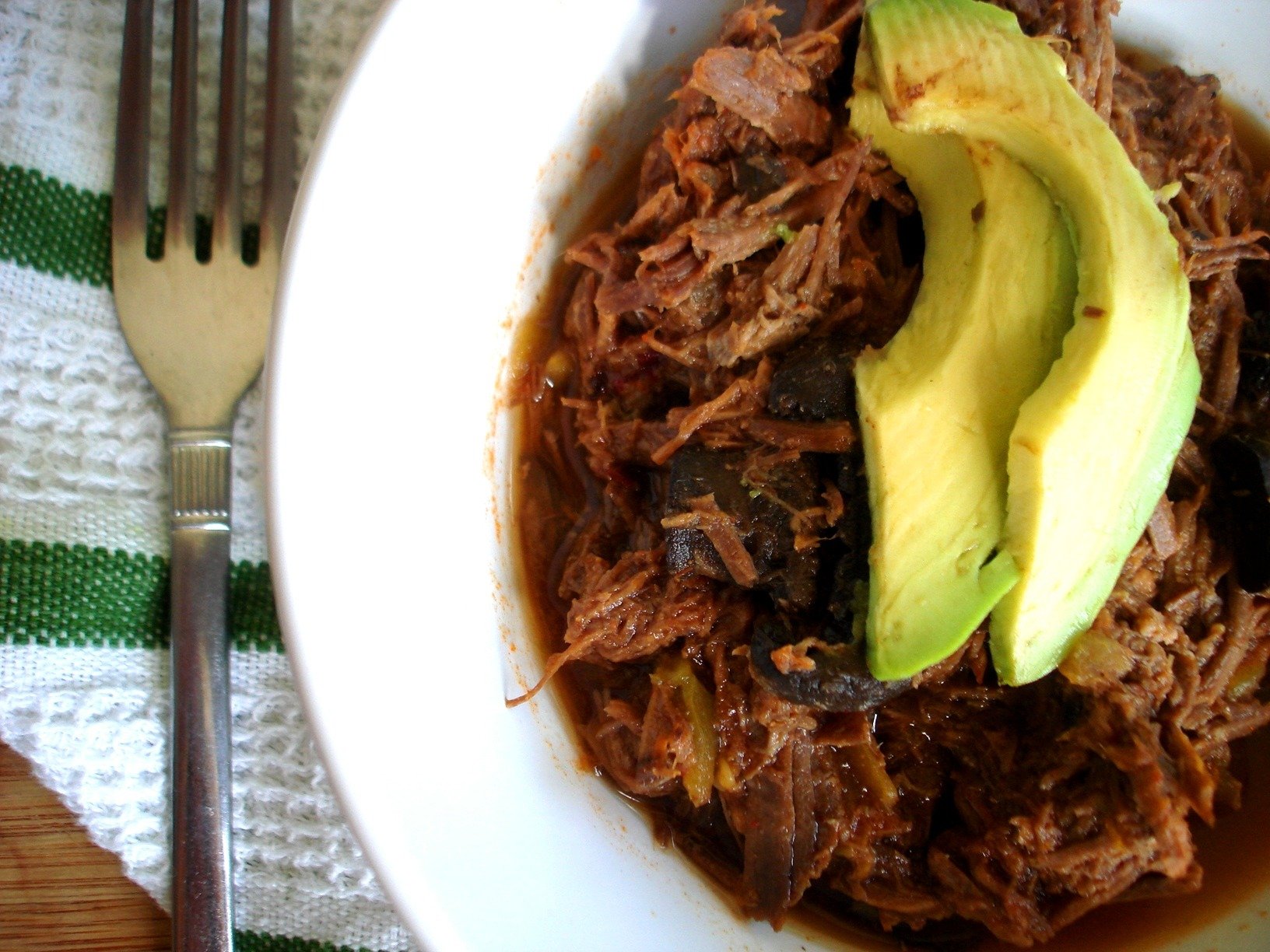 If you’re new to the site, or just slow, leftovers means I’ve made this recipe in the past, but the picture looked like someone sneezed on the food, so I had to make it again to make the picture pretty and in turn make you brave enough to try my food. Run on sentence right there. I changed this recipe up a bit from the original. It just felt right.

So let’s talk about some cool stuff out there. Paleo is starting to become cool. Thank gosh. I’ve been trying to be cool my entire god damn life and it hasn’t worked. Now that I’m in with the paleo crowd, maybe I can be considered cool. That’s not gonna happen. I can’t even properly dress myself for gosh sakes. Or stick by the paleo food rules. I suck.

Anywho, there are some pretty damn sweet things going on around our paleo food industry. Some things taste like butt, other things don’t. I support the things that don’t taste like butt. And I don’t love a whole lot of food that comes from outside my kitchen. I’m a snob. That’s a fact. So if I’m talking about something, it means I actually really like it. So here ya go!

First delicious new item on the block: Nosh Bars! These little suckers are absolutely delicious! You gotta try them out! They are perfect snacks for people who aren’t down for eating a full meal. I’m a meat-and-veggies-snack type of girl, but most people aren’t down for that. So if you’re looking for something to give you a bit of extra fuel, try these guys out! You seriously won’t regret it! LOOK, I even instagrammed it. That’s not a real word. 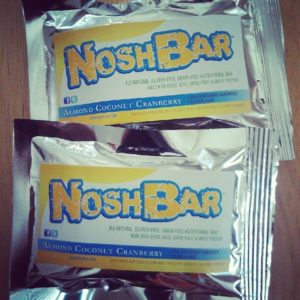 Second on my delicious list: Amy & Brian’s Coconut Juice. Stop freaking out. It’s coconut water, unsweetened. The only ingredient in it is coconut water. It’s awesome. I’m not sure why it’s the best brand of coconut water out there, but it is. You can choose from original, with pulp, or with lime. It’s AWESOME. I always buy the kind with pulp and mix it with my protein drinks after my workouts. It’s like my little treat for the day. Along with the chocolate that was consumed this week. Stupid monthly present. I instagrammed that too!!! The coconut juice, that is. 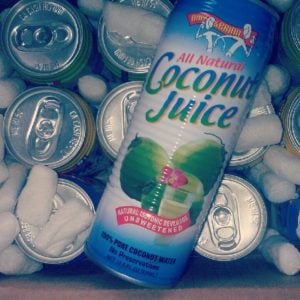 Oh. And I got big news. Two things are official in my life

For the first round of cooking

For the second round of cooking

Once the roast is done cooking: 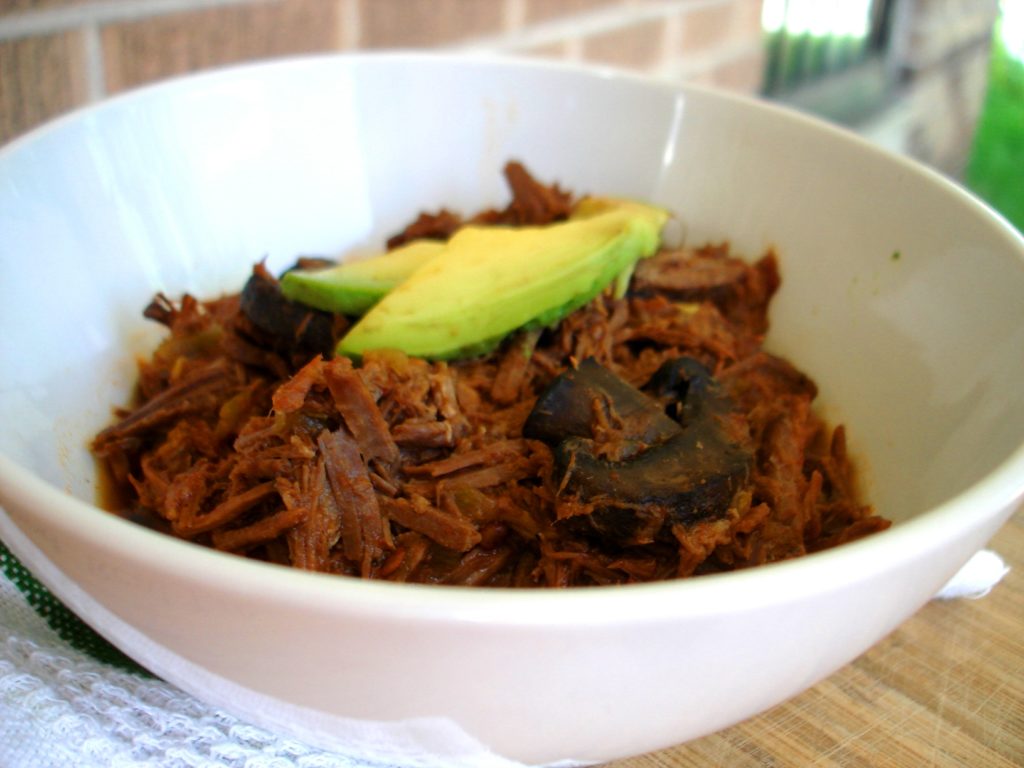 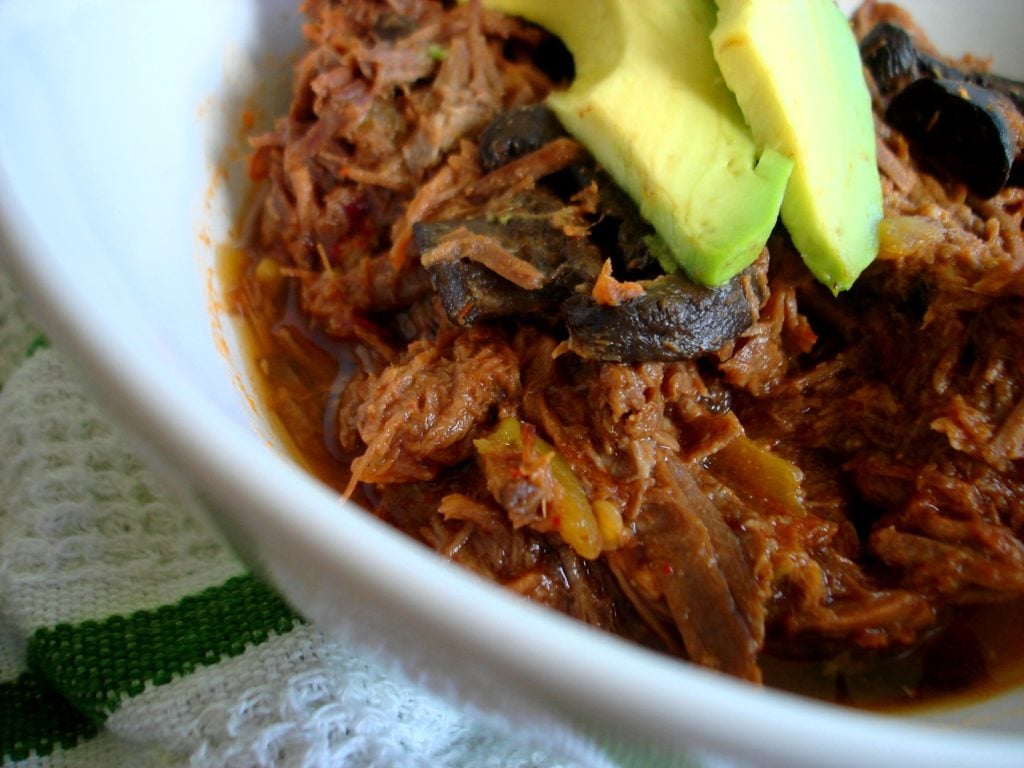 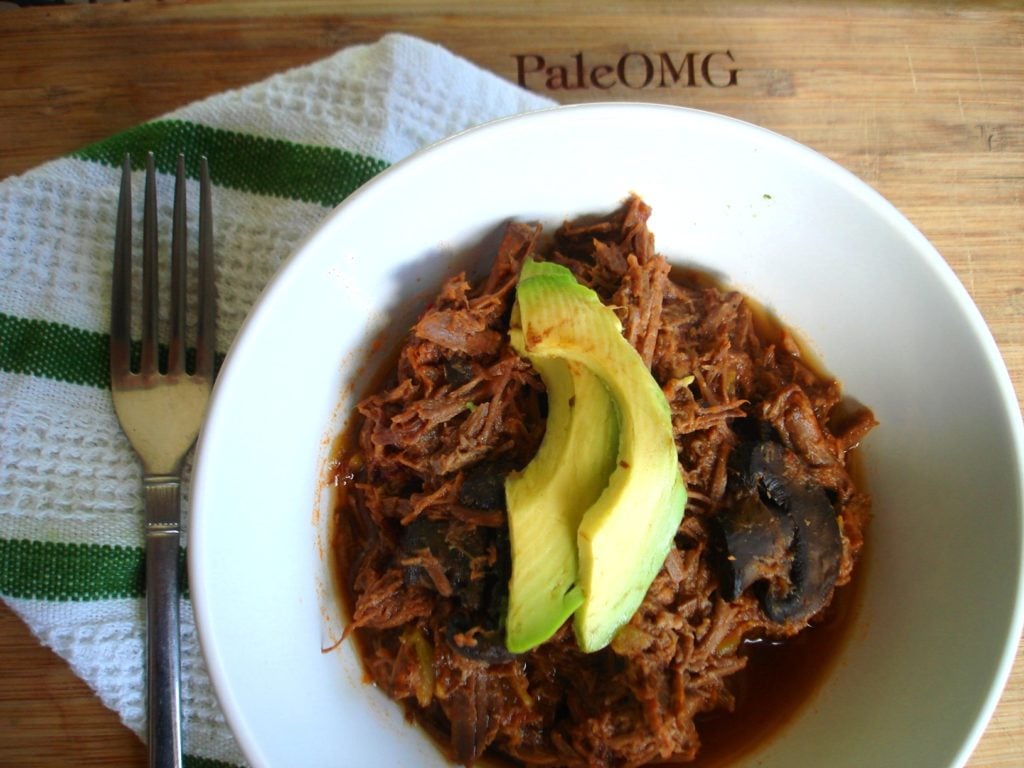 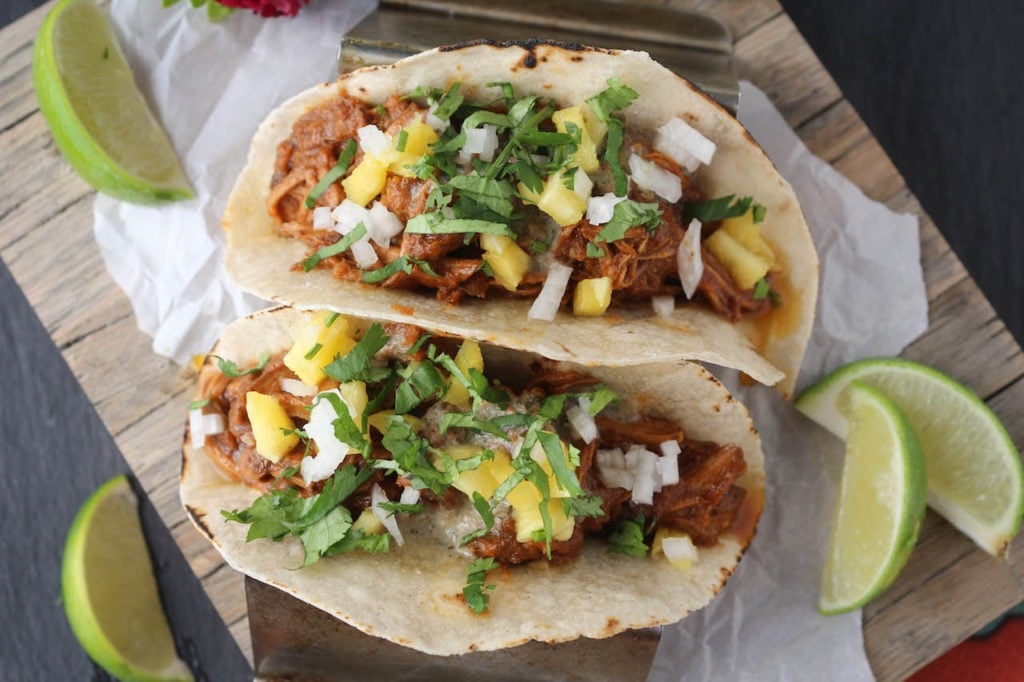 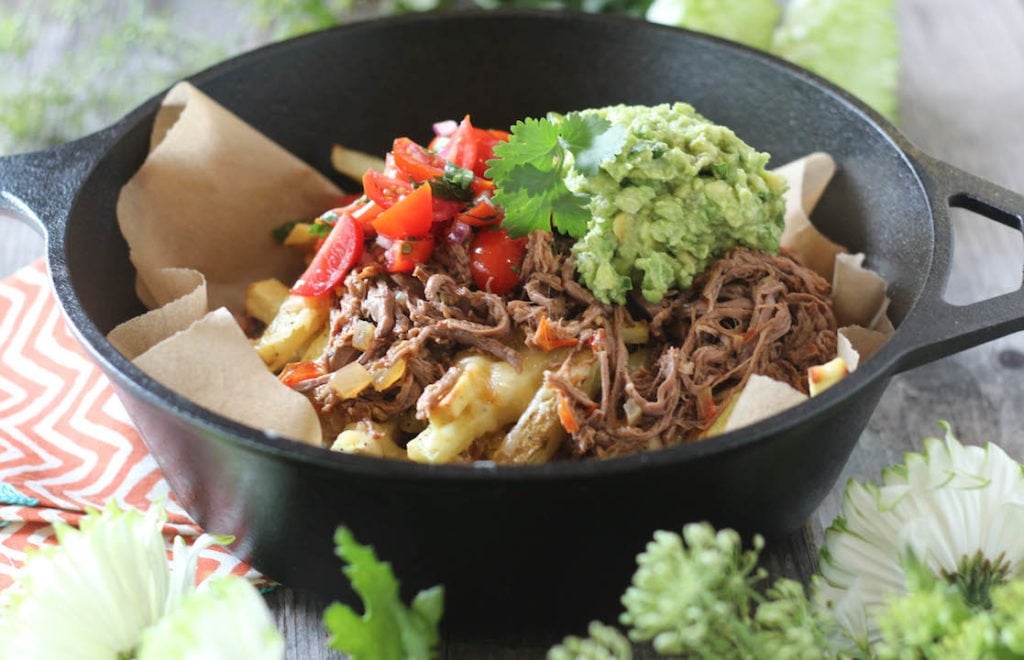