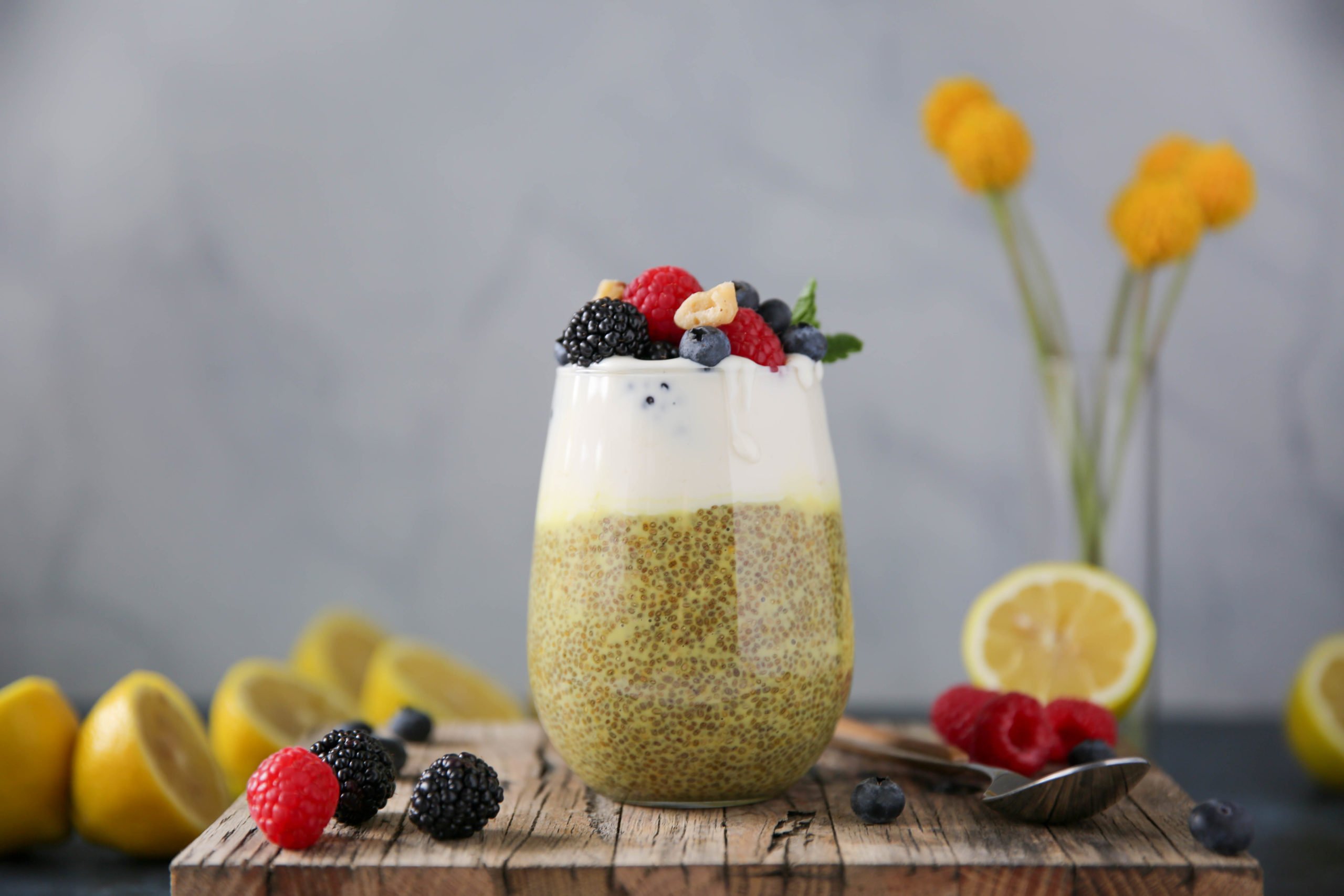 We are narrowing the end of this seasons Bachelorette and I have to say…I’m relieved. I’m reaching my breaking point of hearing Garrett say ‘like’ 278243919 times. It’s exhausting. And of course, this hometown episode starts off with Becca meeting Garrett’s family. He and his entire family set the tone of the episode by going on and on about how terrible his ex-wife was. I truly hope she is actually an awful person because he’s really throwing her under the bus like she’s some sort of monster. I wonder how many ex-boyfriends have said that about me. Probably more than I care to know about.  The hometown date is filled with Garrett having trouble putting together a sentence and Becca absolutely loving every second of it. She’s so in love with this dude. 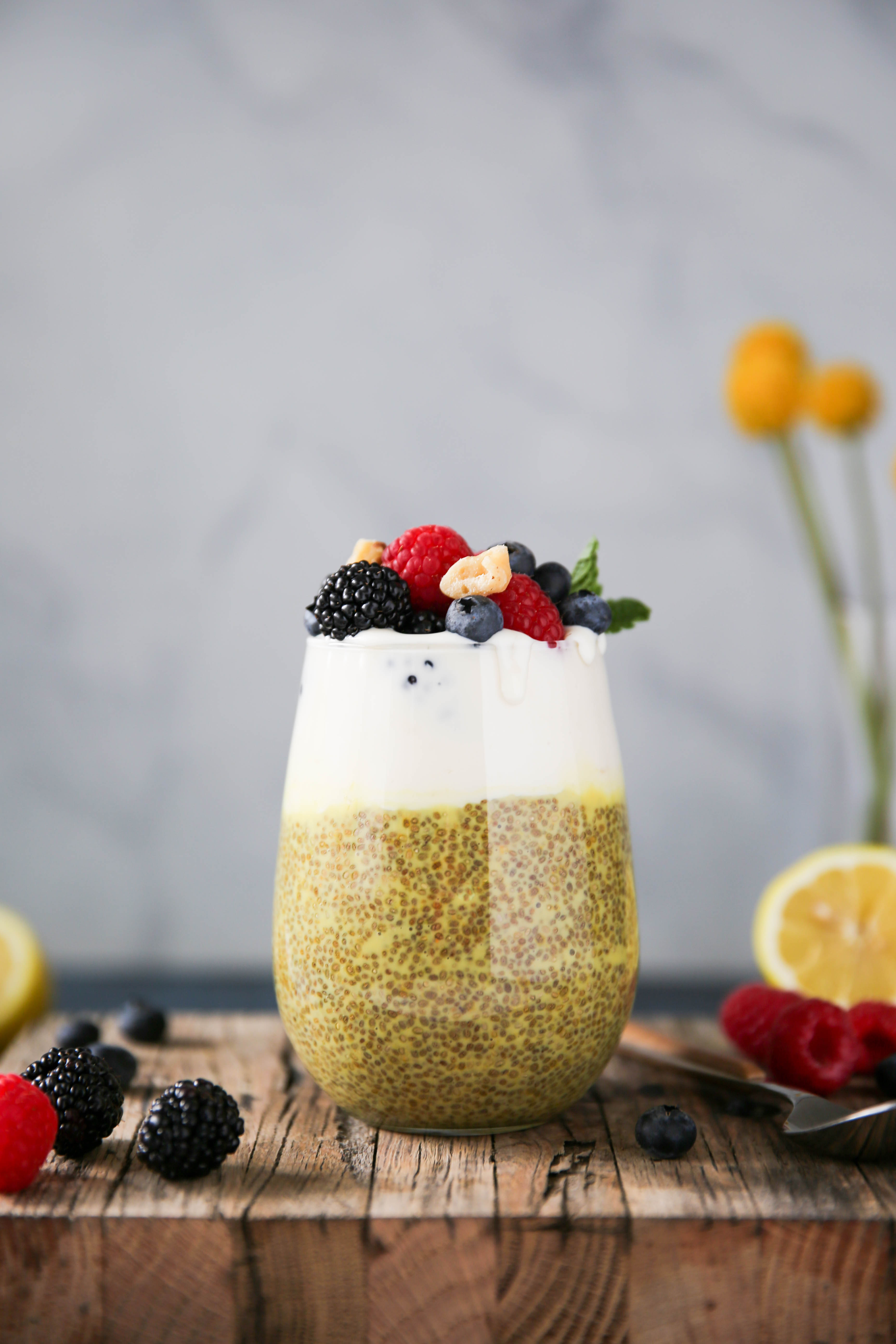 Next up, Jason. How this guy is still here, I have no clue. But as time goes on, I think I might be in love with Jason. This guy may have an issue when it comes to the amount of hair gel he uses, but he seems like a good person, with a good family.  Becca immediately jumps into his arms and wraps her legs around him. Which probably makes him feel amazing…until he watches the show back and notices that she does this with every.single.dude.ever. She loves that move. I’m trying to think of the last time I did that and I think it stopped once I hit puberty and grew a foot taller than every dude ever. I have no clue how I found a husband taller than me. What’s up with every human being so short nowadays? Anywho, they do some chicken eating contest then ice skate. Who doesn’t love sh*tting their pants while they skate?! Then Becca meets his adorable family with his mom who seems to get the feeling that Becca isn’t falling for Jason like he is for her. His mom is smart. But of course, Jason follows the rules of the Bachelorette and tells Becca he is in love with her. Could you imagine if 4 dudes told you they loved you all at the same time? Nightmare.

Now for Blake. I love Blake and his goofy, intense personality. His eyes look like they are cutting deep into your soul (or maybe your phone since that’s his go-to move with girlfriends). Becca says she’s in love with Blake and wishes she could tell him. Which makes me believe that it still comes down to Blake and Garrett and she picks Garrett. The producers are trying to throw us off, DON’T BELIEVE THEIR LIES! The date starts with them in his high school because he has to share his terrible story of being in a school shooting. So awful. He then surprises her with a concert in the school auditorium with Betty Who. I immediately thought, “Betty Who is right. Who the f*ck is this chick?” but then I knew one of her songs. This was the first time that I’ve ever known a song on the Bachelor. His family ends up being adorable and I love them. 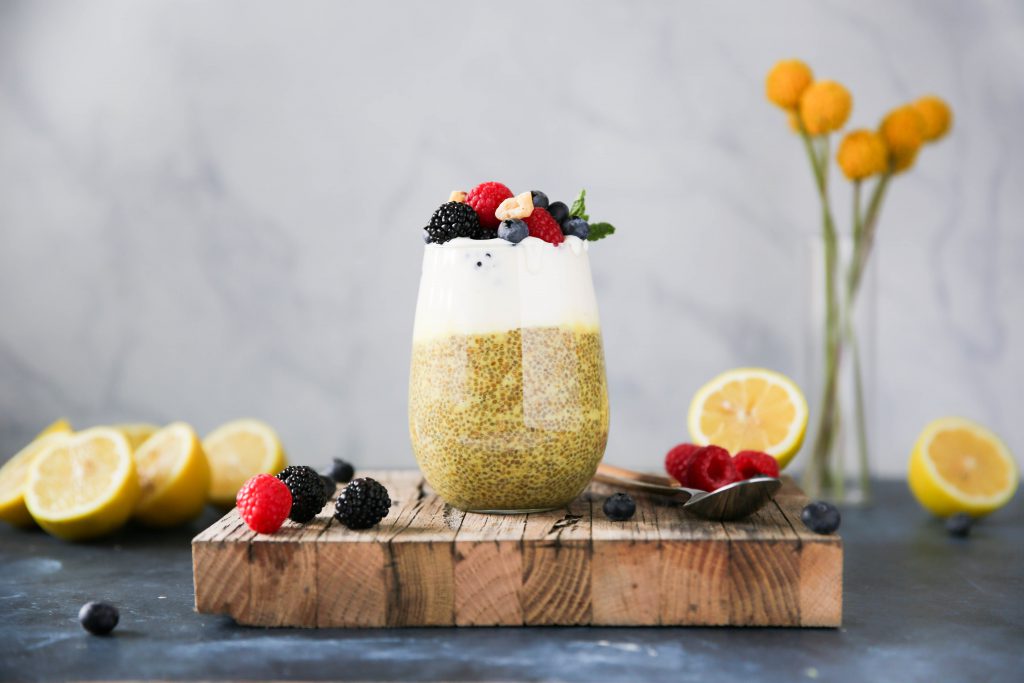 Then last up, Colton. Colton takes Becca to the Children’s Hospital where they play with two adorable kids. I don’t trust dudes like Colton. Whenever someone is super showy about their giving back to the community, I immediately think they are a serial killer. I’ve listened to too many podcasts out there with Ted Bundy style people. No thanks. Then Becca meets his small family of 400 people. There were SO MANY DAMN PEOPLE! Becca decides that it’s a good idea to talk to his mom about him being a virgin. And this is new news to her. It’s all quite awkward and I stopped watching for a while. Sex was not a topic of conversation in our household and thinking about my husband or boyfriend talking about my sex life with my parents makes me want to hurl. You weirdo, Becca.

The bummer about this episode is that all the families seemed like good people. I miss the dramatic-straight out of the boonies-let’s start a fight for no apparent reason, kind of families. Those are the best. All these families would pull over on the highway to help you change your tire. I would never do that. That’s how you get yourself killed.

I really need to stop listening to true crime podcasts.

The episode then cuts to a scene with all Becca’s girlfriends from Arie’s season and her just talking about the dudes. Then Tia pulls Becca aside to say that she still has feelings for Colton. Duh, Colton is hot AF. So what does Becca do? She boots his ass. And Colton is in straight up shock. It’s actually sad, even though I don’t trust the guy.

At this point, this season needs to end so Blake’s and Jason’s DMs can start filling up. I still don’t know any spoilers but I just KNOW it’s going to be Garrett and all his likes. 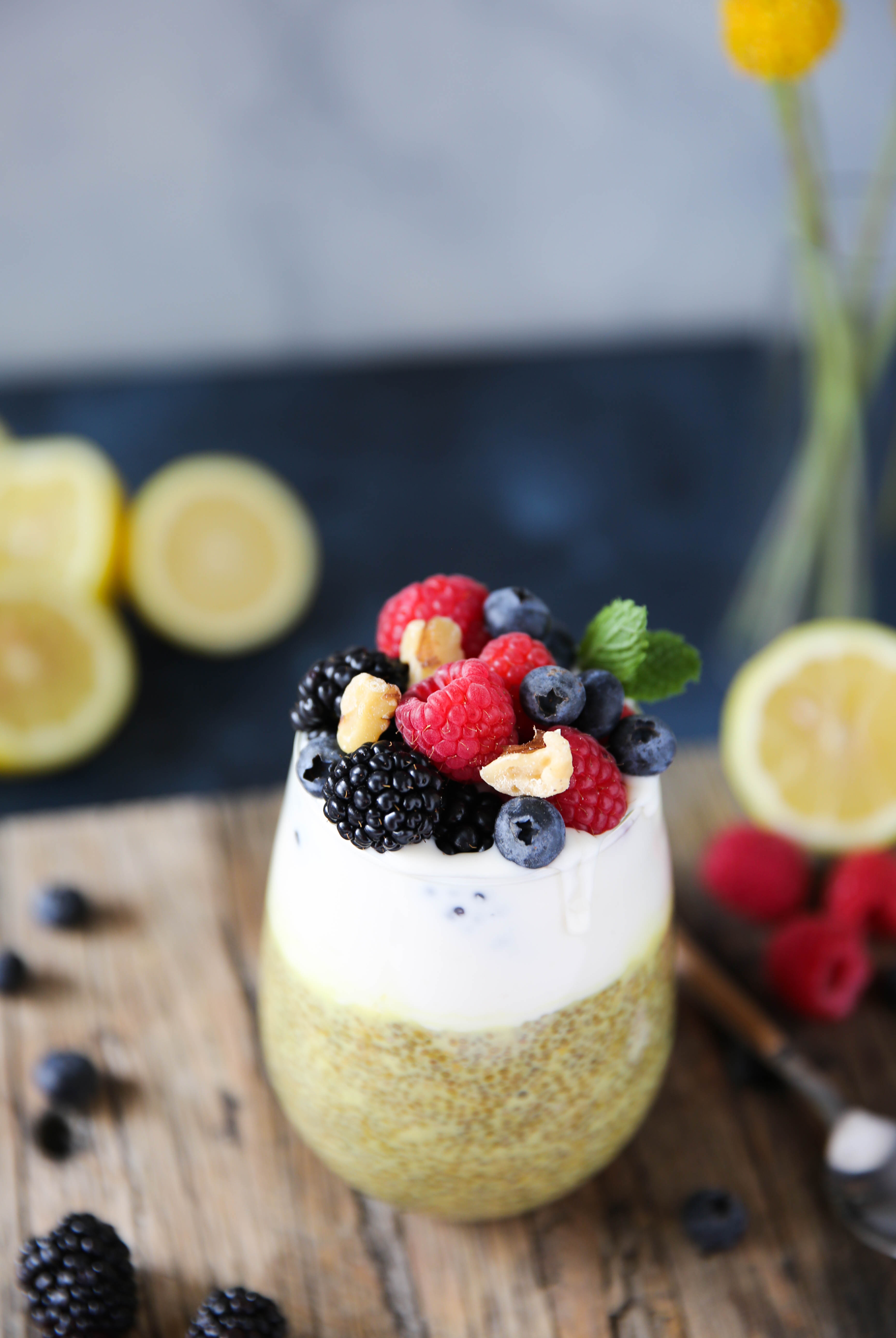 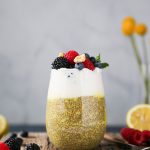 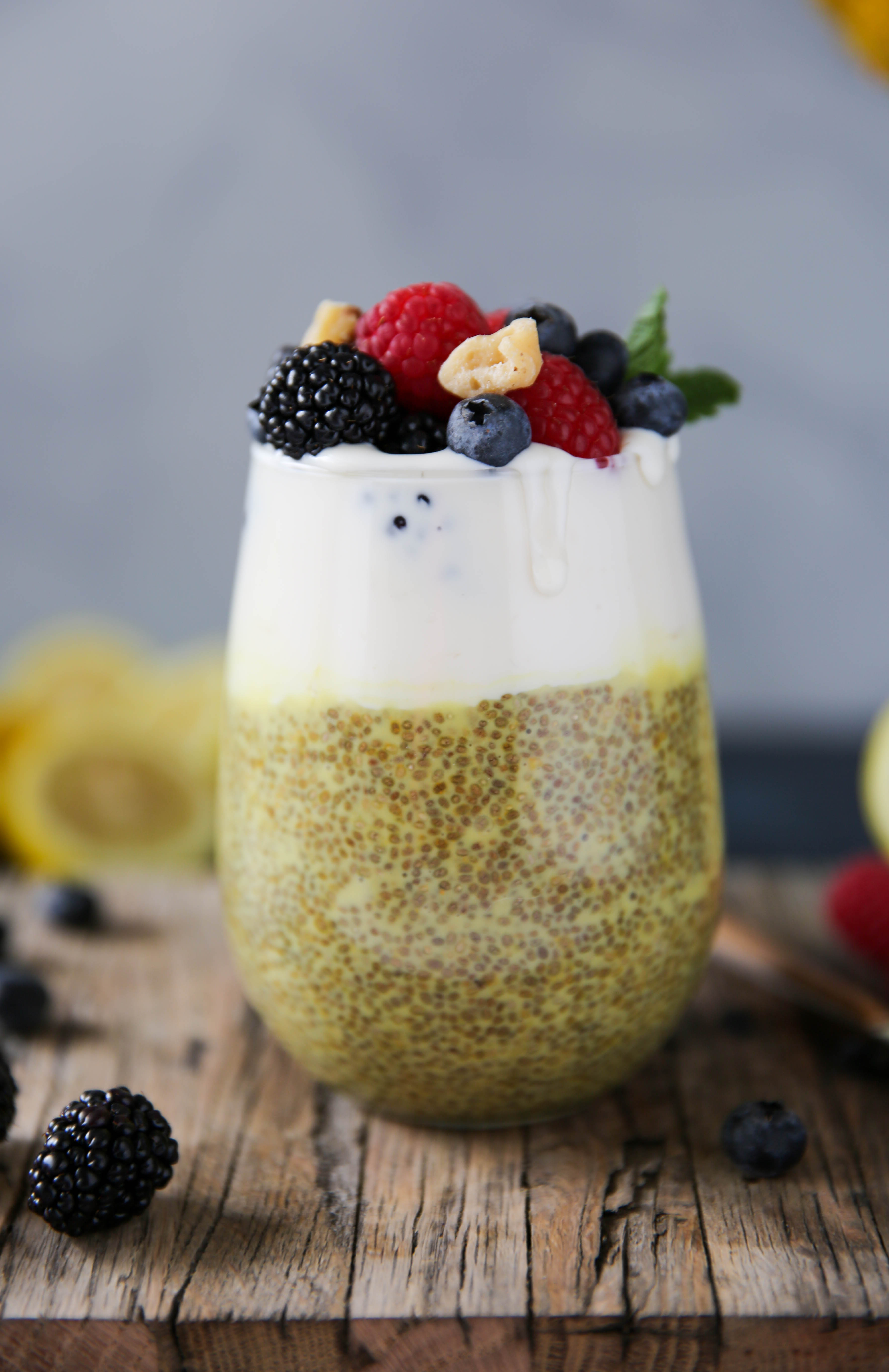 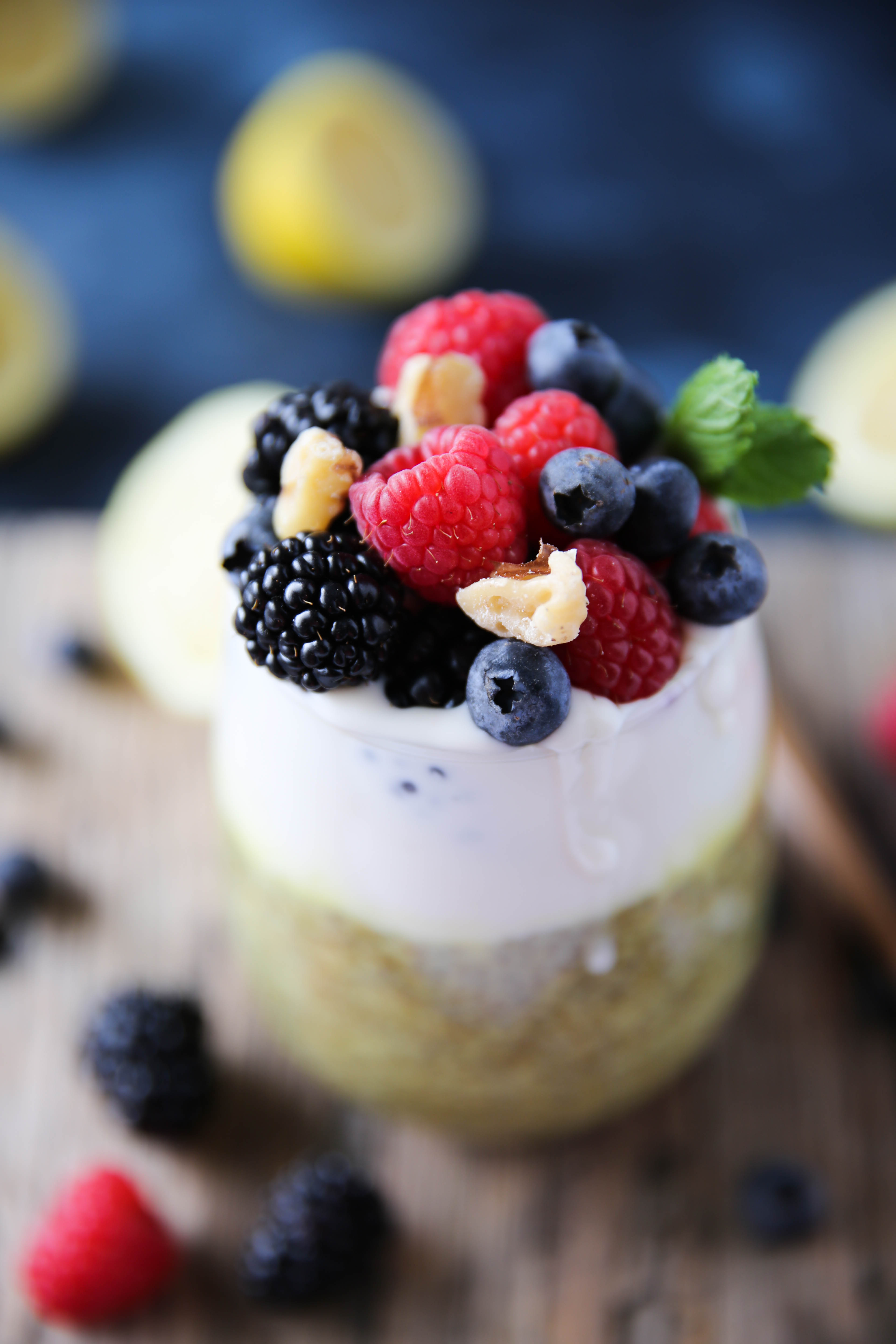 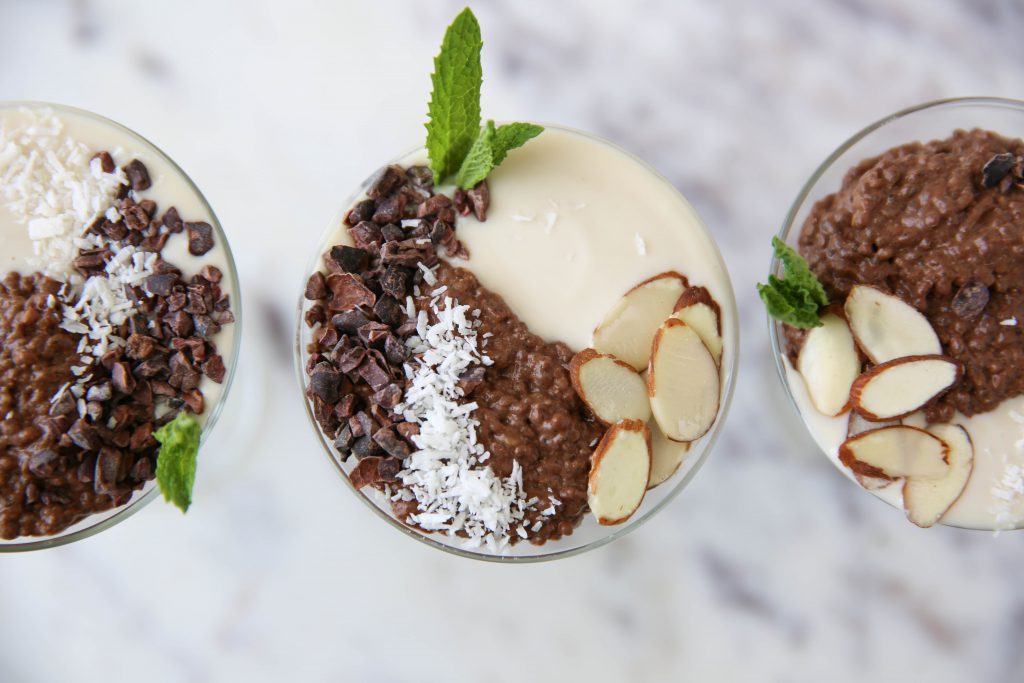 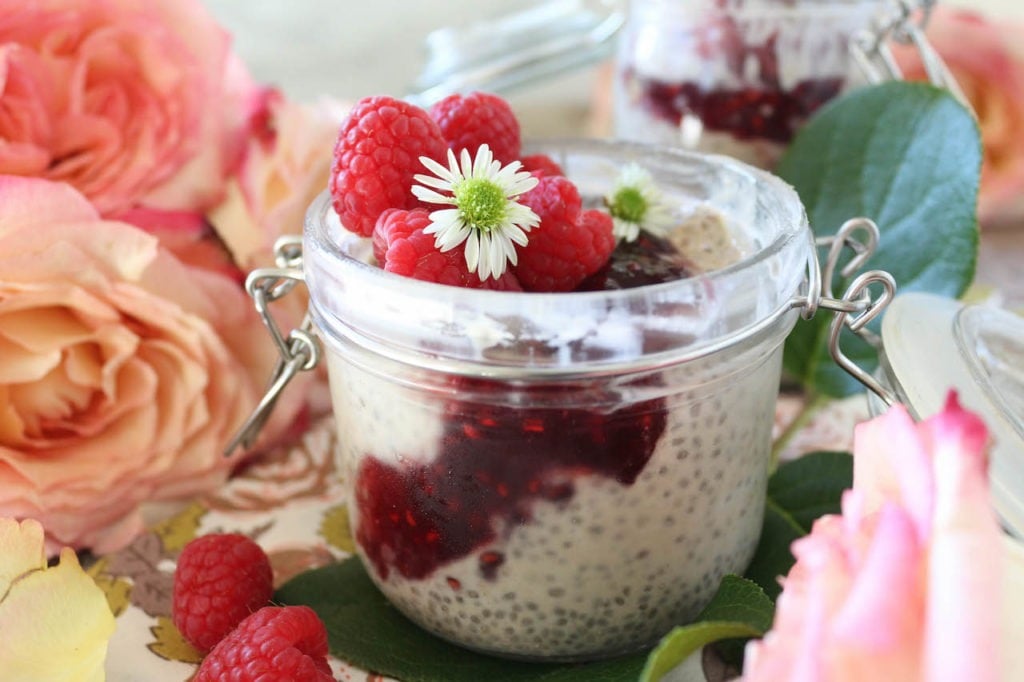