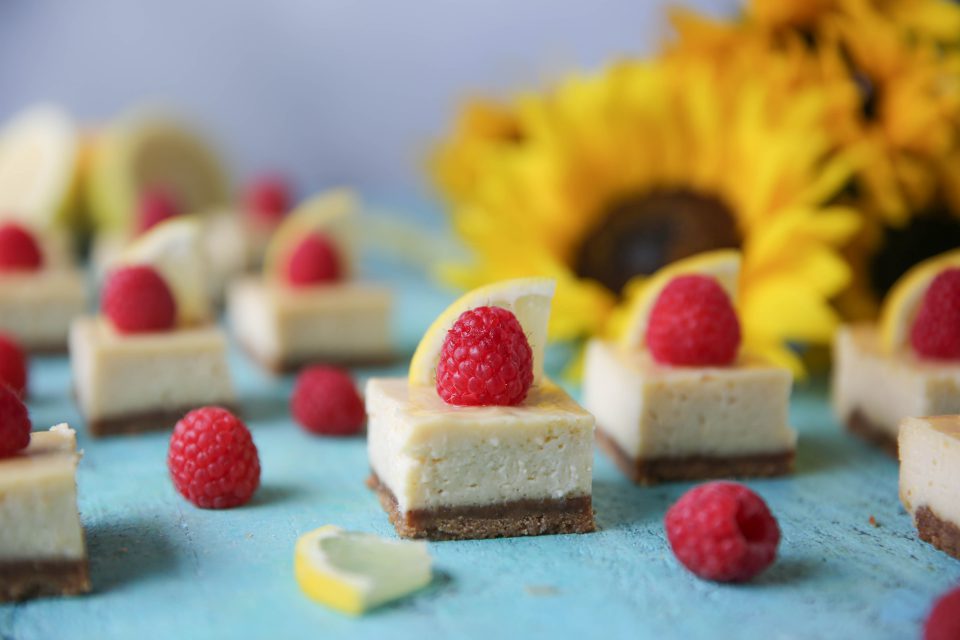 Good morning from Colorado! As you read this, I may already be in Leavenworth, WA with the lovely, lovely Cassy. So excited for a little girls weekend away with one of the best people I know! We will be spa-ing, horseback riding, SUP-ing, drinking, eating, and winery-ing. OH and podcasting! So excited to force her to be on the podcast this week! But before I jet off to the airport, it’s time for a Bachelorette recap.

The episode starts in Vegas and turns into immediate puns. So many Vegas puns.

The worst. The episode starts with the dudes rushing into the Aria hotel suite and Wills shoving his face into a throw pillow. Like he’s never experienced a throw pillow before. I wonder how the producers get them so pumped up for a hotel. I’m all about suite life since I’ve never actually experienced, but I still don’t think I would ever scream when walking into one. But the dudes scream bloody murder. Then it’s all about Colton and his one-on-one date. 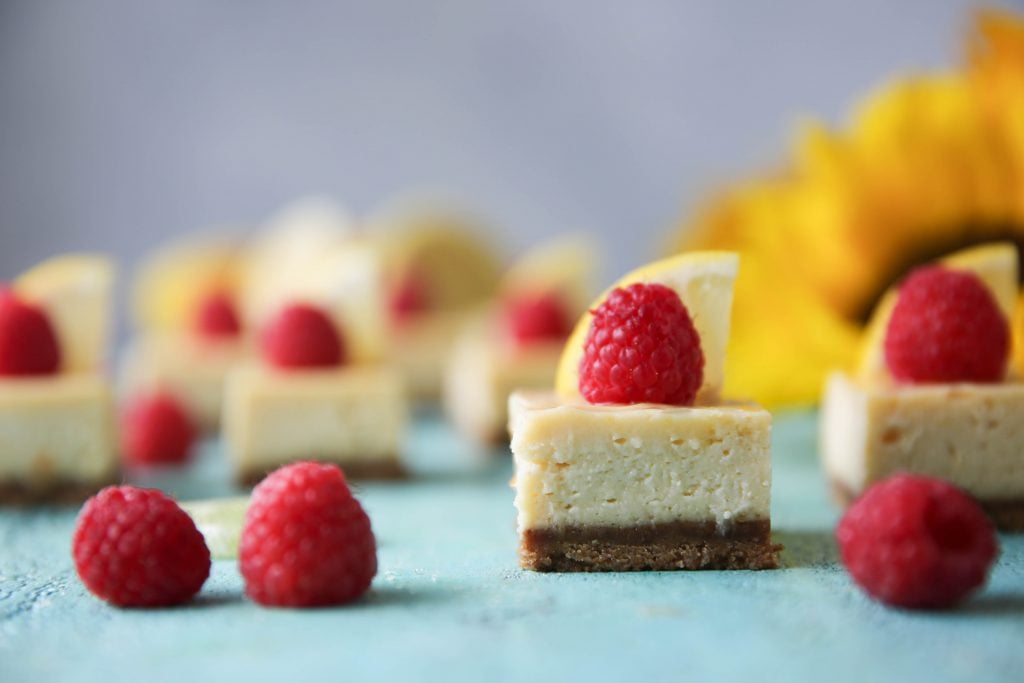 So Colton is an ex-pro football player who we find out is a virgin from commercials. And this episode sets it all up for him to tell Becca that he hates fun (aka sex), even showing a “Virgin River” sign. But he never tells her. Boooooring. Instead, they ride camels in the desert to “get over the humps of their past relationships.” Always gotta make it a stupid pun. Colton says it’s one of the best dates he’s ever been on after getting his balls smashed into camel and having to sit in a hot tub in the middle of nowhere in the Nevada desert. His past dates must have really sucked. After losing his balls, he starts spouting all the trigger words like “my walls are up, but you have helped bring them down” and followed it up by “I’m following in love with you.” Could you imagine if someone told you they loved you on the first date? GET OUT NOW!

The next date is a group date and they get to go to some GIGANTIC property that is owned by Wayne Newton. I don’t know if it’s his home or a wax museum because whoever showed up on horse was DEFINITELY a wax doll. Or Wayne Newton with someone else’s face. I’m not sure what has happened to Wayne Nexton, but he’s traded his eyes out for doll eyes and he has more lip injections than Kylie Jenner. And he obviously shares the same makeup artist as Donald Trump. It’s just so odd to me when someone famous has all the money in the world but they can’t seem to find a decent plastic surgeon. He has a gold front gate for god sakes. Come on, man! 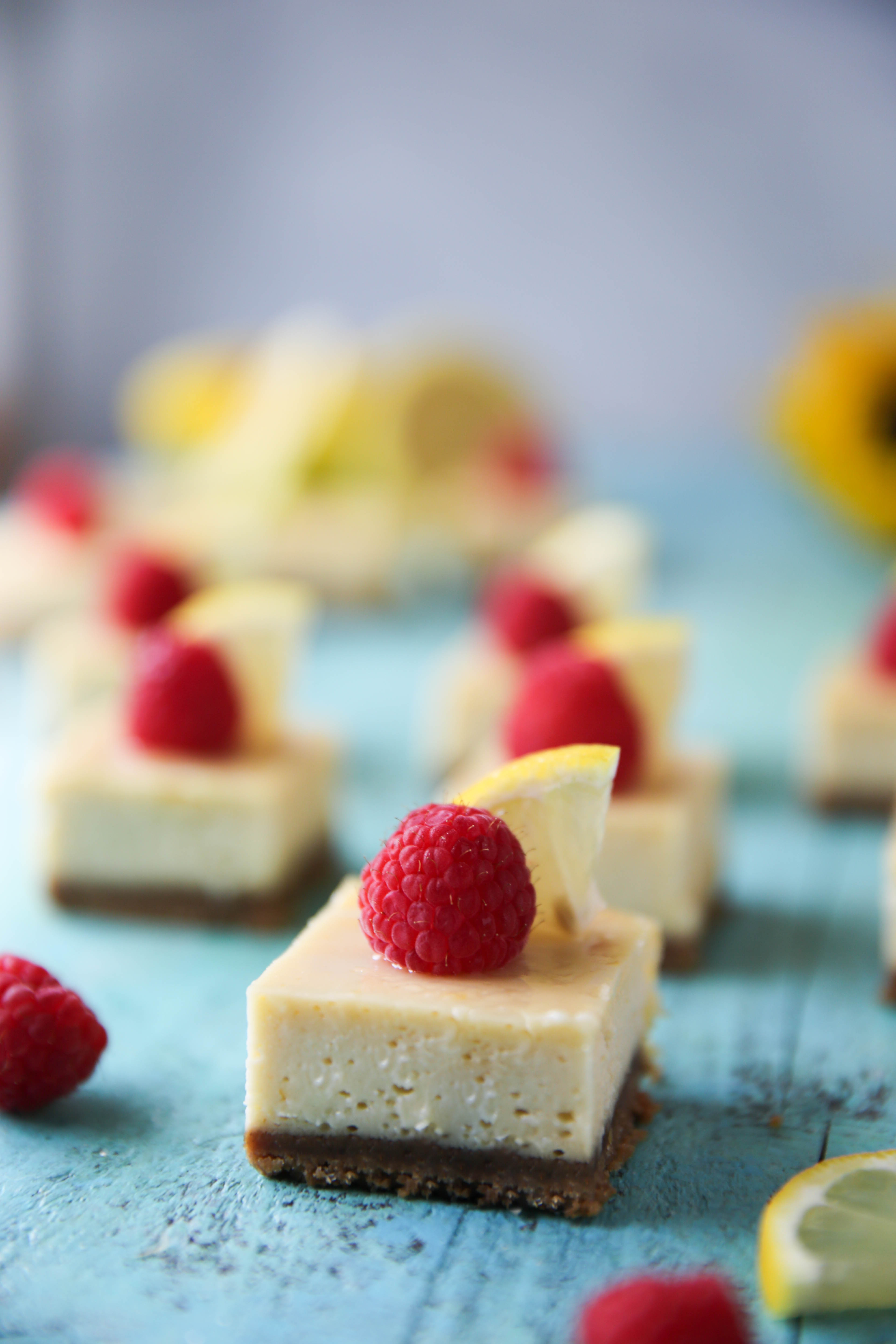 The date is yet another singing date. Maybe ABC is trying to play ball with The Voice. They’re failing. The guys have to write their own lyrics to the song Danke Schoen then sing it to a live audience. It’s painful to watch. Especially when Chris, the guy who has a double hairline, decides that he’s crushing life and Becca is obsessed with him. Little does he know, all of America is calling him double hairline. It honestly looks like he got him hairline microbladed. It’s quite a statement. But who am I to judge? I have fake eyebrows and a forehead that barely moves. I’m not one to talk. I may need to micro blade my hairline someday. The group date ends with Blake telling Becca that he’s falling in love with her. I’m proud that he waited til his second date with her. I’m still thinking he makes it til the end. Then double hairline completely unravels. He’s a man child. He freaks out even more later on, but men who lose their sh*t out of nowhere don’t interest me. Only his microbladed hairline does.

Last but not least, the two on one date. Of course, it’s Jordan and David – the two dudes who talk far too much and hate each other because of it. Jordan starts the date off by saying Becca looks like a snack. A snack to me is a swiss cake roll so no guy better call me a f*cking snack. When they split up, David starts tattle tailing his ass off. He’s really REALLY good at talking. And falling off bunk beds to break his face. They bicker at each other forever then Becca decides to leave David behind on the random bed they put in the middle of the desert. After she hands the rose to Jordan, she doesn’t even look at David. You savage son of a b, Becca. 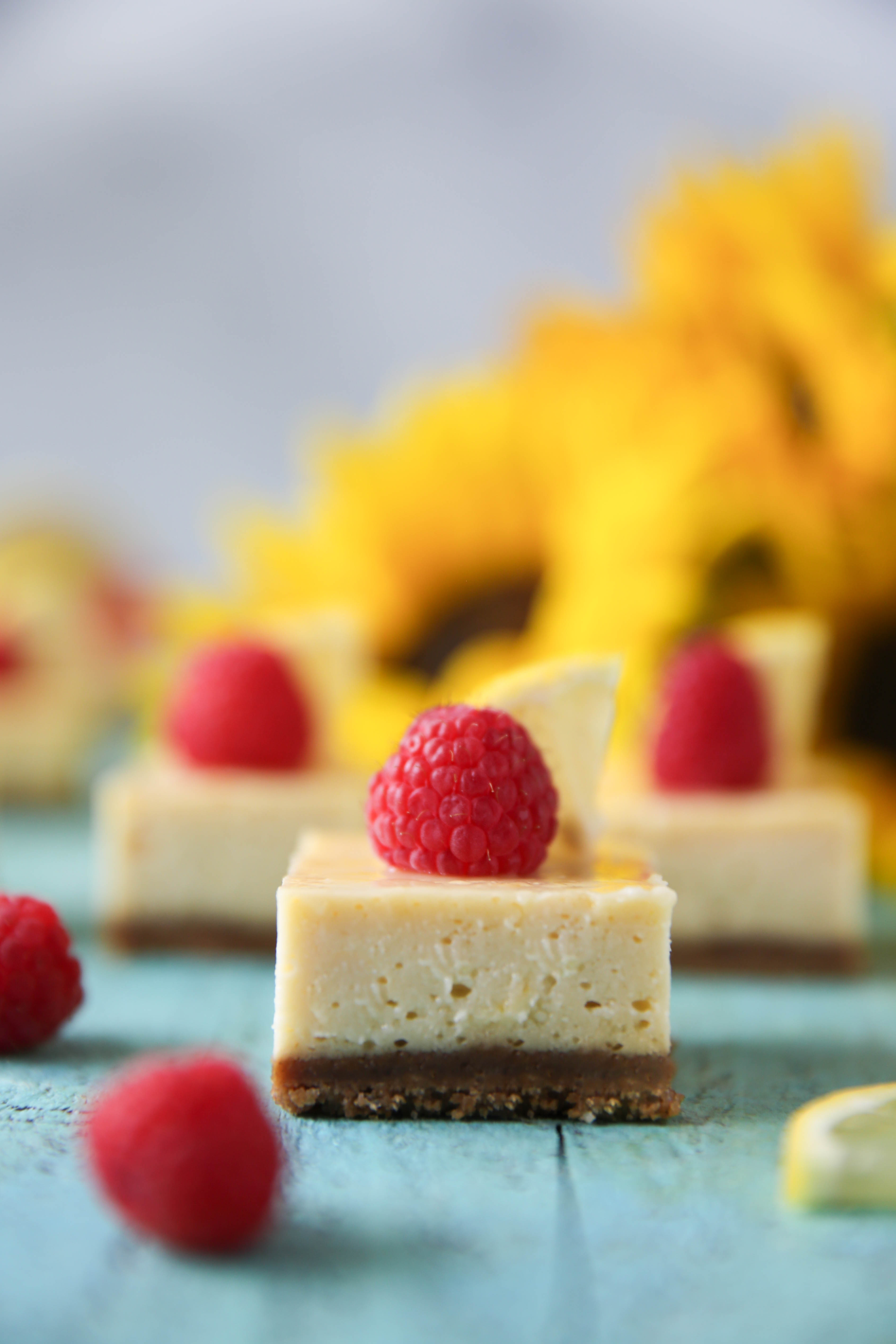 At this point, I kind of blacked out since I just wanted to eat dinner instead of spending 2 hours watching men bitch at each other. Jordan talks about his weekends spent working out, getting facials and trimming up that combover of his. Then he tells Becca that he wished he had his portfolio with him. Have you checked out his IG yet? It’s quality ab content. But Becca isn’t into hair and let’s his ass go. Then Jordan makes a great point – he says, “I’m not sure what’s wrong with me? I’m smart, I have a look, I can speak, I can walk, I’m fit. I wish I knew what she didn’t like about me.” All great points, Jordan. I guess she’s looking for people who don’t walk or speak. Specific taste, that Becca.

And BTW, if you made it this far, I love you. I’m proud of you. And I bless you for reading this entire post by giving you one of my favorite recipes of all time. I’m obsessed. And every time I eat a slice, I’m reminded that this is one of my favorite treats I’ve ever made. I love it so much! 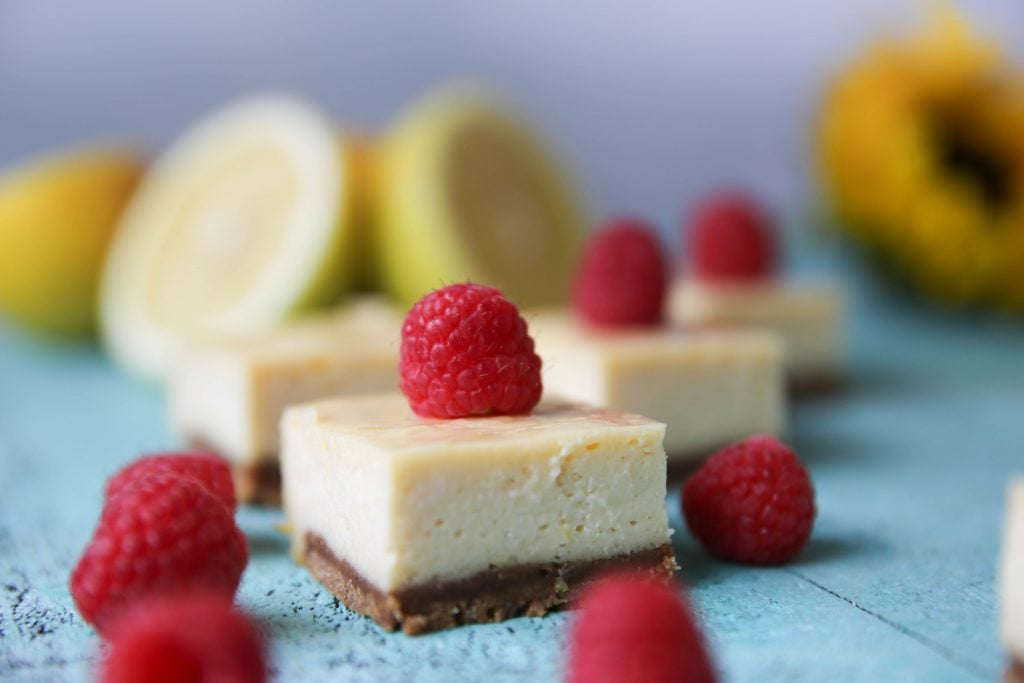 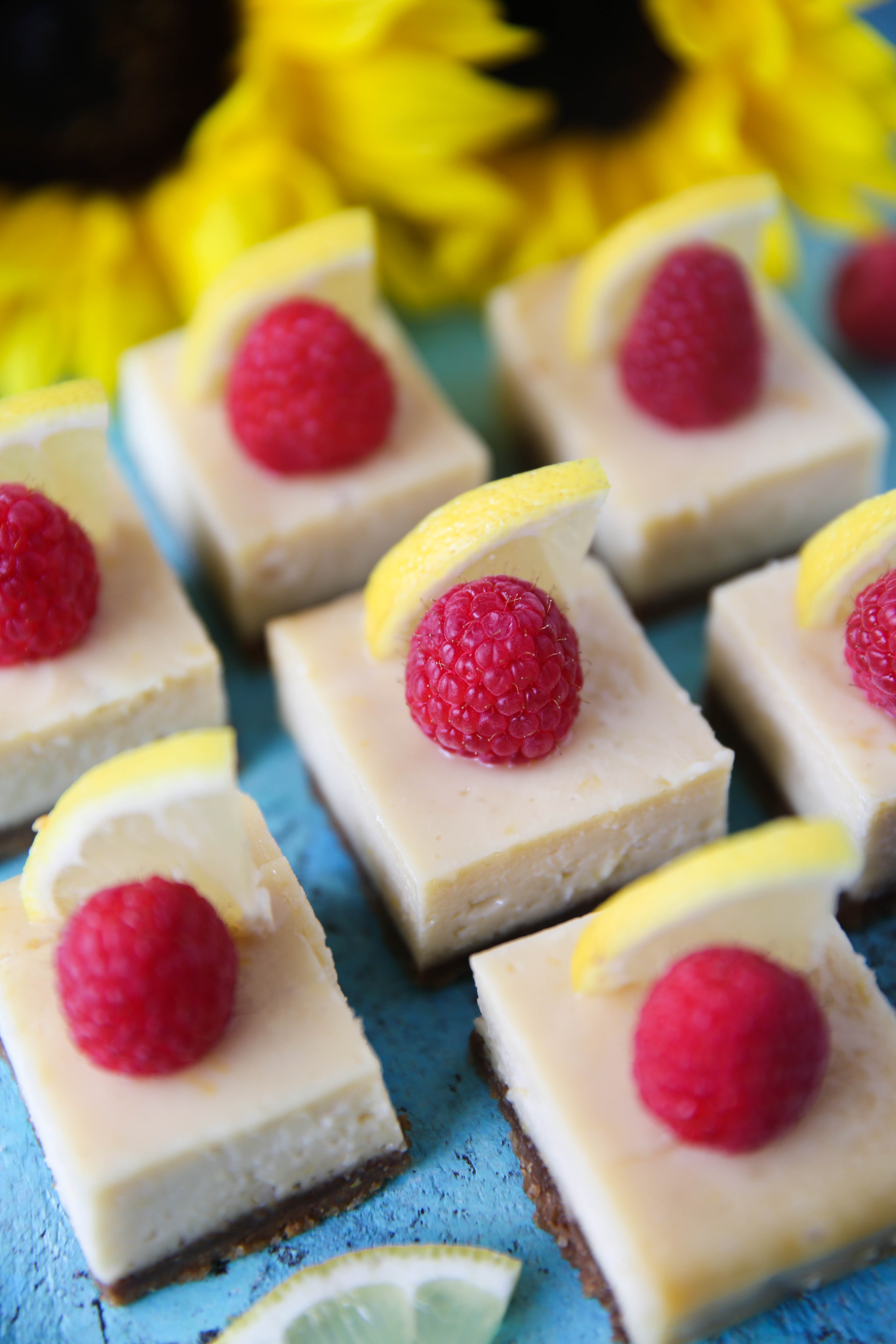 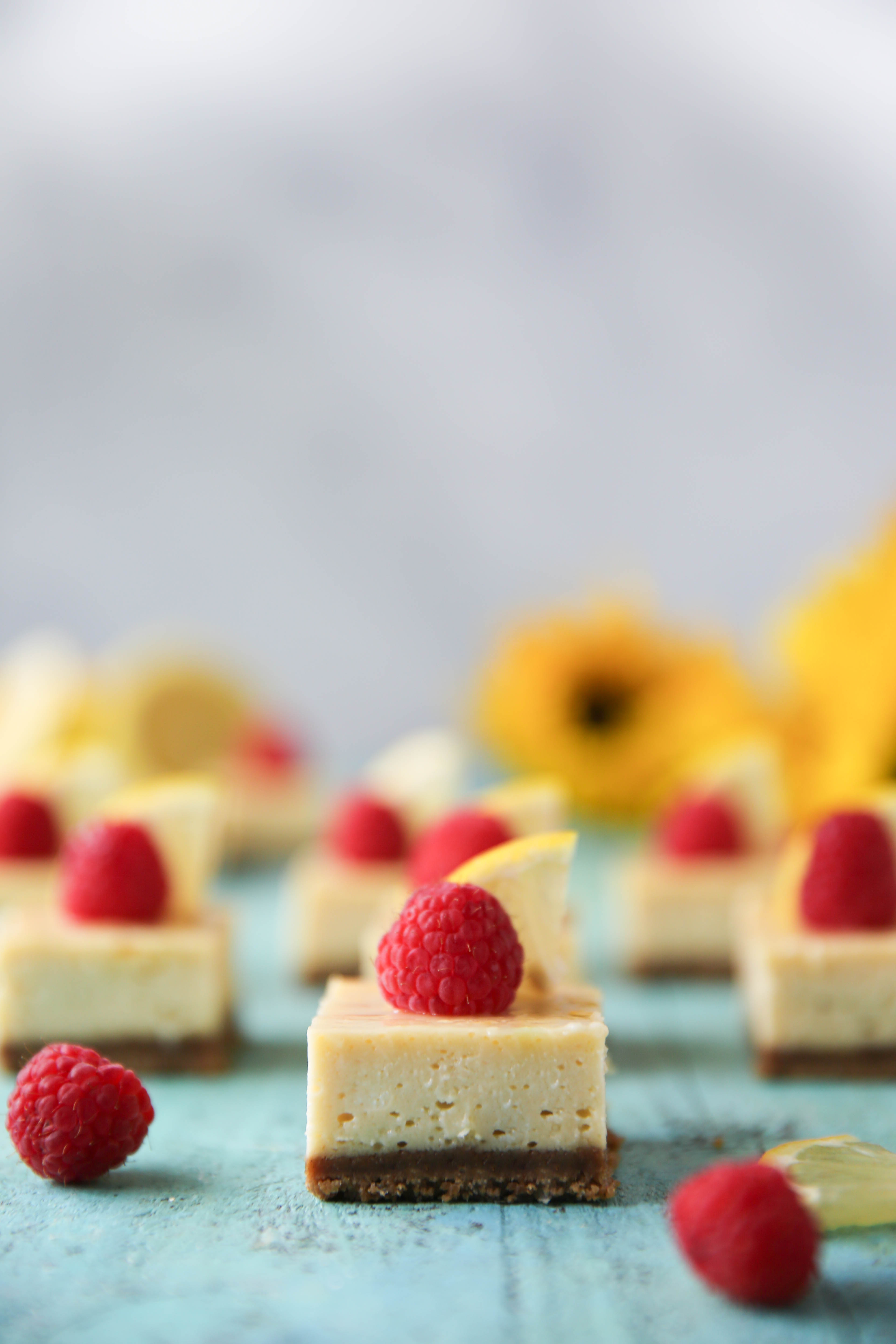 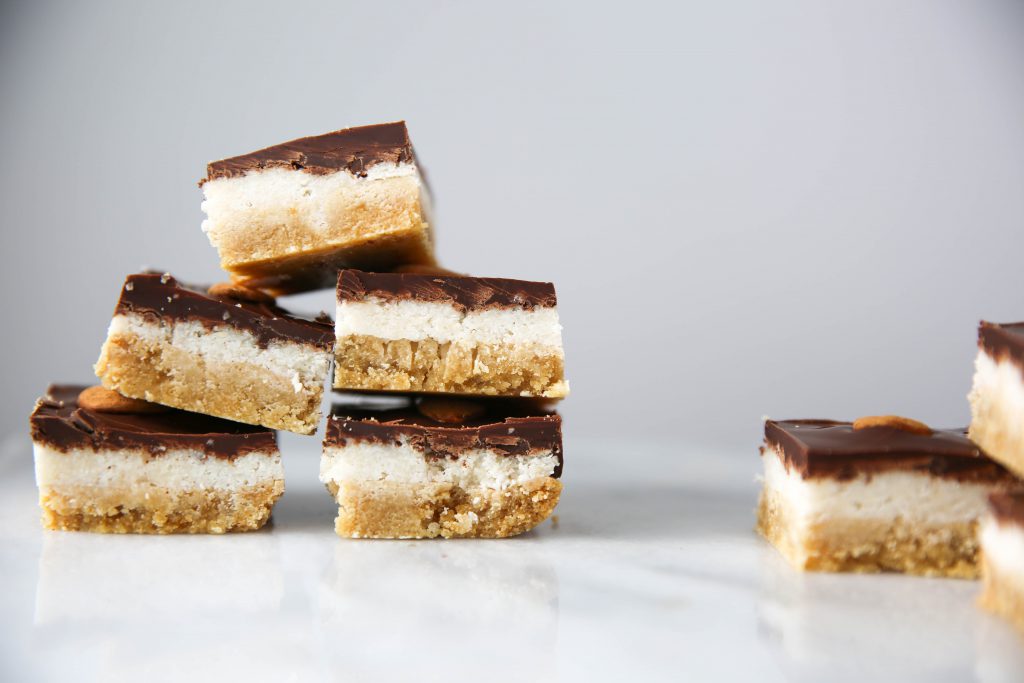 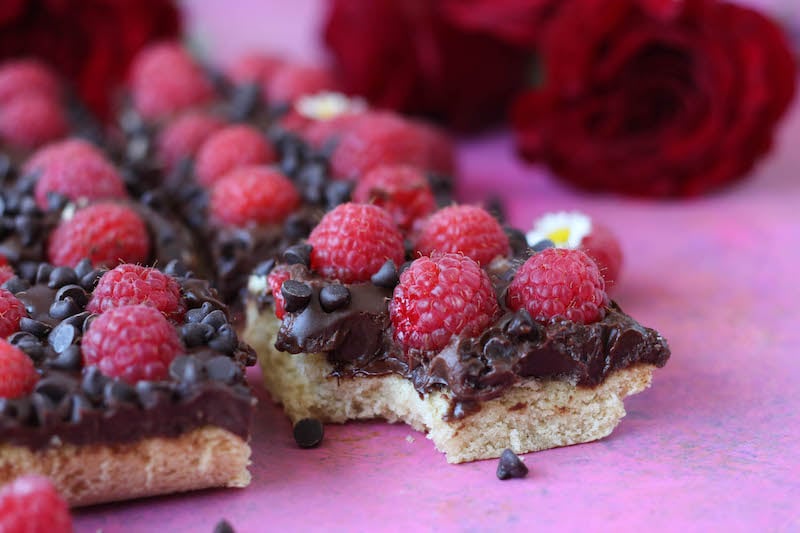 Is this missing the lemon?

all updated in there!

Hey Juli! These look delicious! I was curious though, the title calls them lemon raspberry but I didn’t see lemon listed in the ingredients. I really want to make these and wanted to make sure mine turn out as amazing as yours look :) Thanks!

all updated in there!

Do you think I could sub coconut sugar for the maple? Looks delicious

yes, the color of the cheesecake will just be much darker

Leavenworth is beautiful! Have an amazing time. I ran my first half marathon up there.

Funniest damn recap on Bach show yet. You crack me up!

I love Leavenworth! It’s gorgeous and you should have great weather this weekend too! Enjoy your time with Cassy too!

These were amazing!! I made them for a big group that does not eat paleo and did not share that they were gluten and dairy free and no one believed me when I gave them the recipe, which equals a huge win in my book. Thank you for the yummy recipe!

yayyyyyy!!! glad they were a hit!

Your outfit on the side panel matches this recipe, and I can’t even.
I’m totally making these this weekend.

hahaha that’s awesome! hope you like the recipe Mandy!